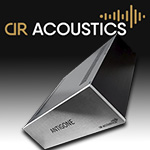 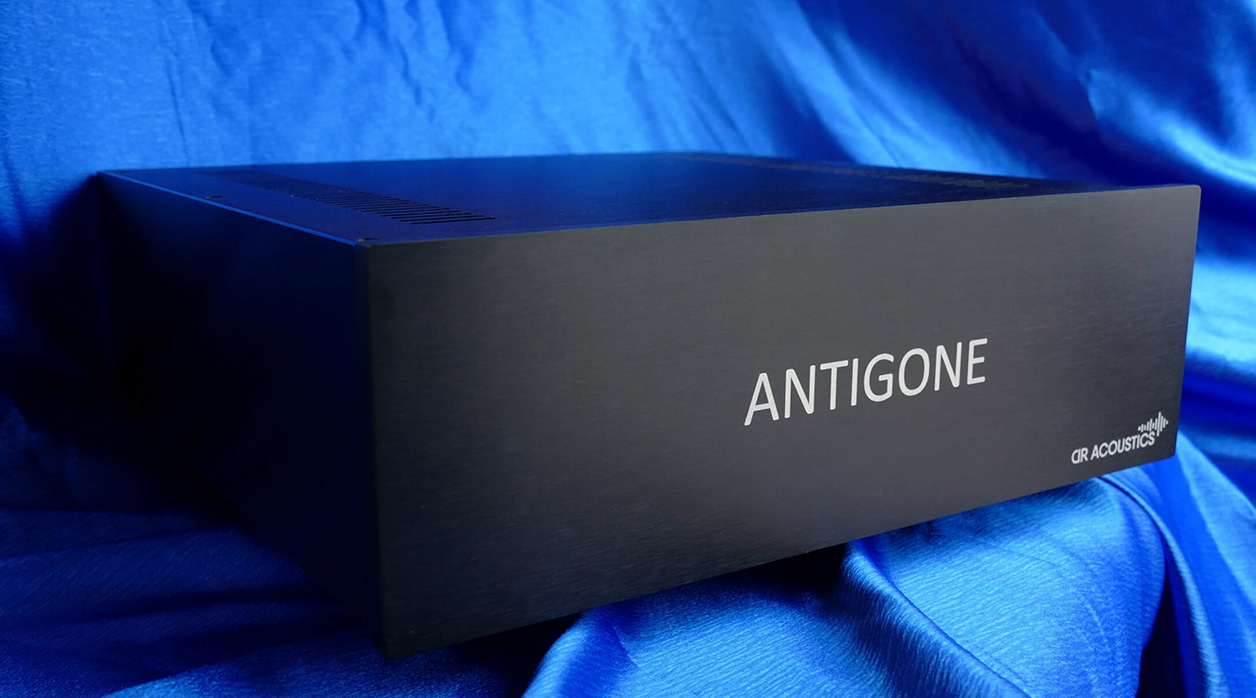 In late 2017, I decided to shake things up a bit. I retired my beloved Apogee Duetta Signatures. After much deliberation, I chose the Mark & Daniel Maximus Monitor MkII as their successor. While that constituted a major change, the shakeup did not end. Afterwards, the fruits of a lifetime of cinephile pursuits made its exodus. The home-theatre setup trickled out the door. Gone is the big projector and screen, the 5.1 audio system and subwoofer. Now they're just pleasant memories of a time when movie night was a social occasion and the real movie theatre a film experience. It was a momentary pleasure that existed as a heyday but had become an unattended mausoleum. An extended shakeup was in order. 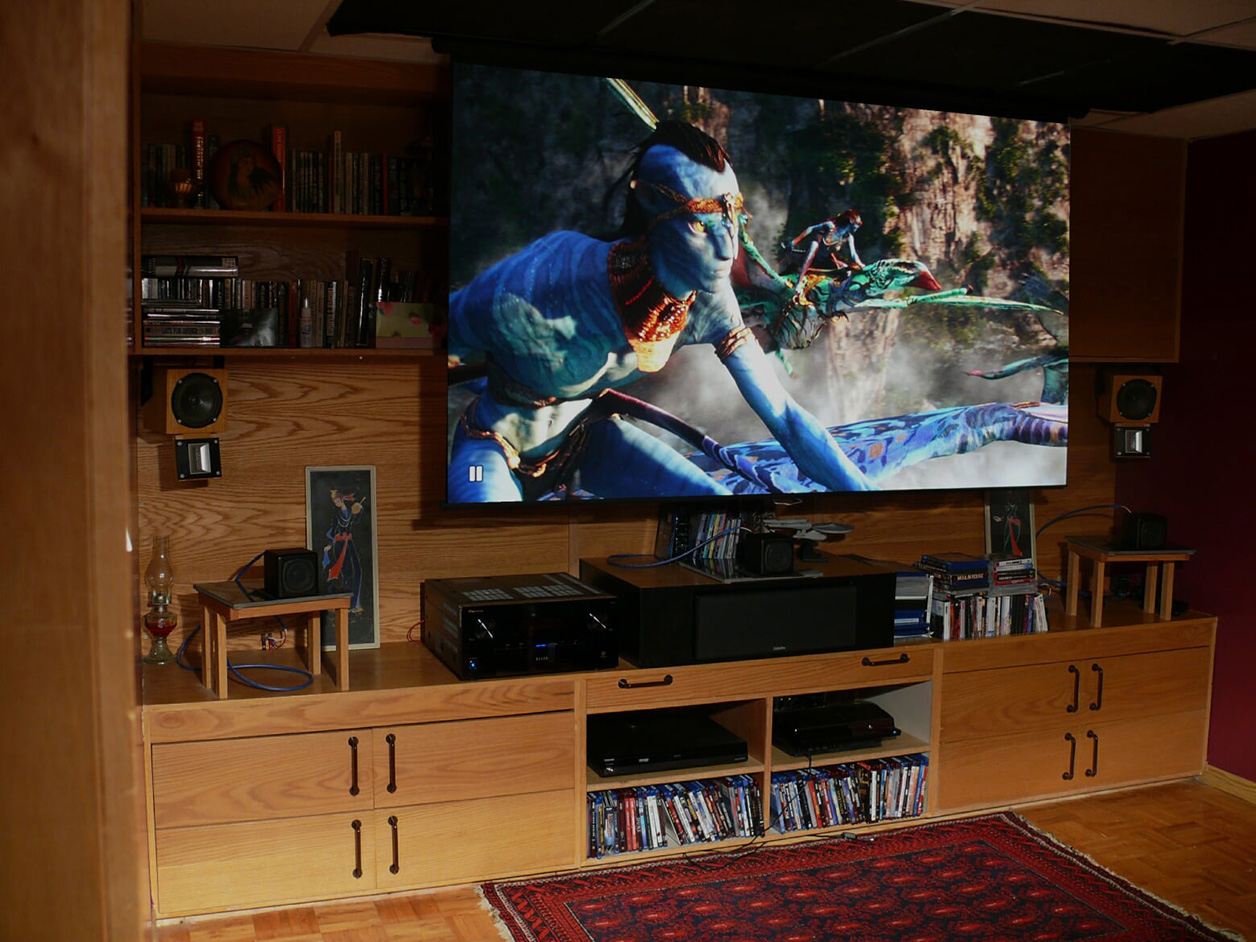 The room had been designed with acoustics in mind, not too lively, not too dead. The possibility of assembling a second audio facility became enticing. I dismantled the ceiling and removed the former runs of A/V wiring, replaced the insulation, evicted a few rodent tenants—they weren't paying rent so had it coming— sealed up to the bare walls and updated the ceiling with fresh hardware. Walls and trim were transformed from home-theatre dusky dark to bright and cheerful. 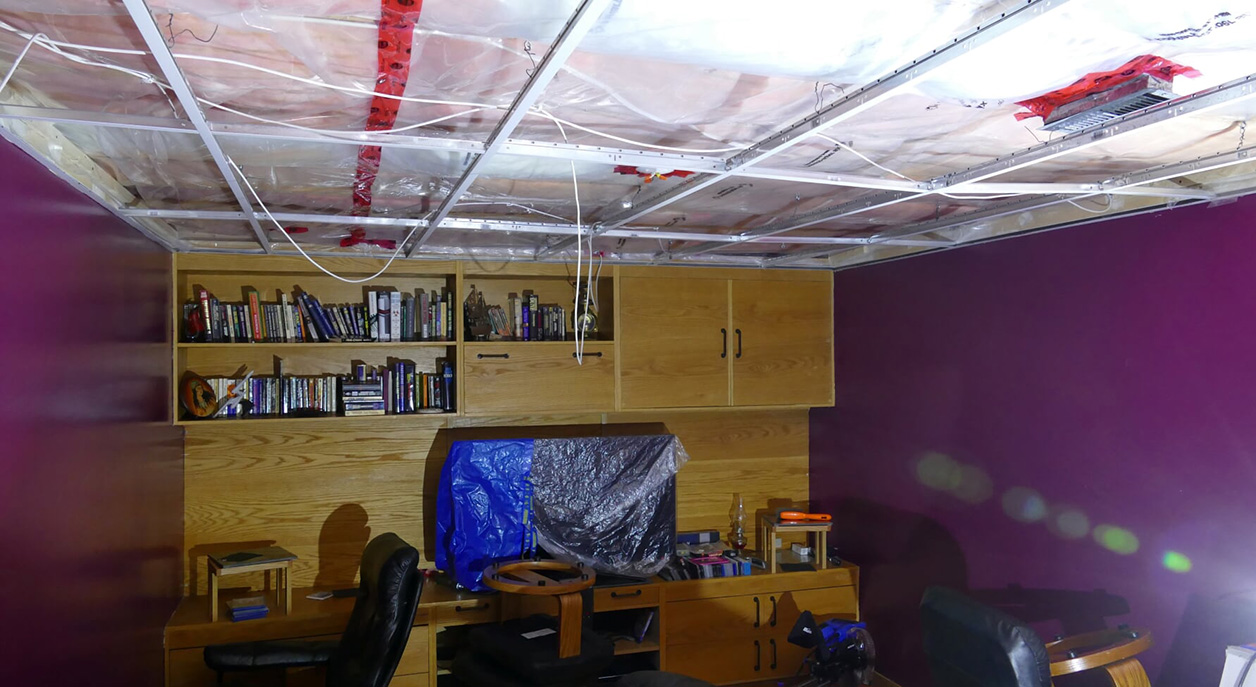 Then began the hunt for System #2 components. I wanted to look forward and not back so the mindset was deliberately modern and on relatively compact. I had sufficient hardware to throw into different mixes, just a few mandatory pieces were missing, one of them an amplifier. Serendipity happened almost simultaneously with the thought. An AudioZone D-2 crossed my path. Recently reviewed, it fit the bill perfectly. Its proven performance into the Mark & Daniel made it a no-brainer purchase. The new team was starting to assemble.

Next on the wish list was a source. In keeping with the prerequisite to look forward, streaming was mandatory. In the process of looking, listening and researching, several candidates looked promising. One of the most attractive was Auralic's Altair. It was about as forward as any current design. The shopping list features were enticing: wireless or hard-wired input signal. Streaming with Tidal on board. Internal DAC with DSD. A music server option so I could duplicate the entire catalog from my existing Wyred4Sound Music Server. Sufficient input and output capability to support mix 'n' match scenarios. Fabulously intelligent and intuitive Lightning app interface. Wouldn't it be nice if one were available? Serendipity came to my aid again and hot on the purchase of the AudioZone amplifier, an Auralic magically appeared to be purchased immediately. 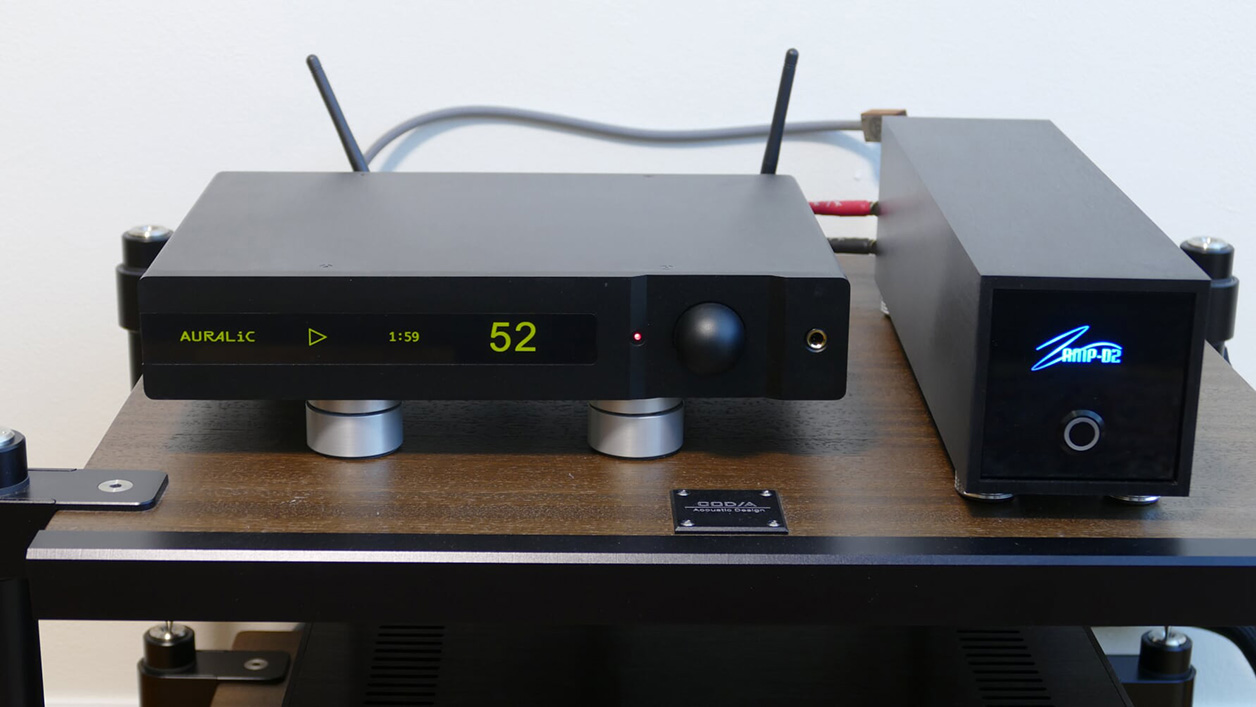 Audio room 2 was coming together. Visually, it still felt a bit like moving into a new apartment. Just so, I had a sufficient handle on its acoustic strengths and weaknesses to make intelligent observations.  Set up along the long wall yields excellent image width and the nearer seating both envelops and focuses superbly. There's much to like. The new rig demonstrates that seriously done, small form offers a legitimate alternative to the megalithic multi-box approach. My ears and back are both grateful. The agony of construction and system building is over. The first review piece had arrived to grace the new facility. Voilà, my prelude to the ecstasy of Antigone. 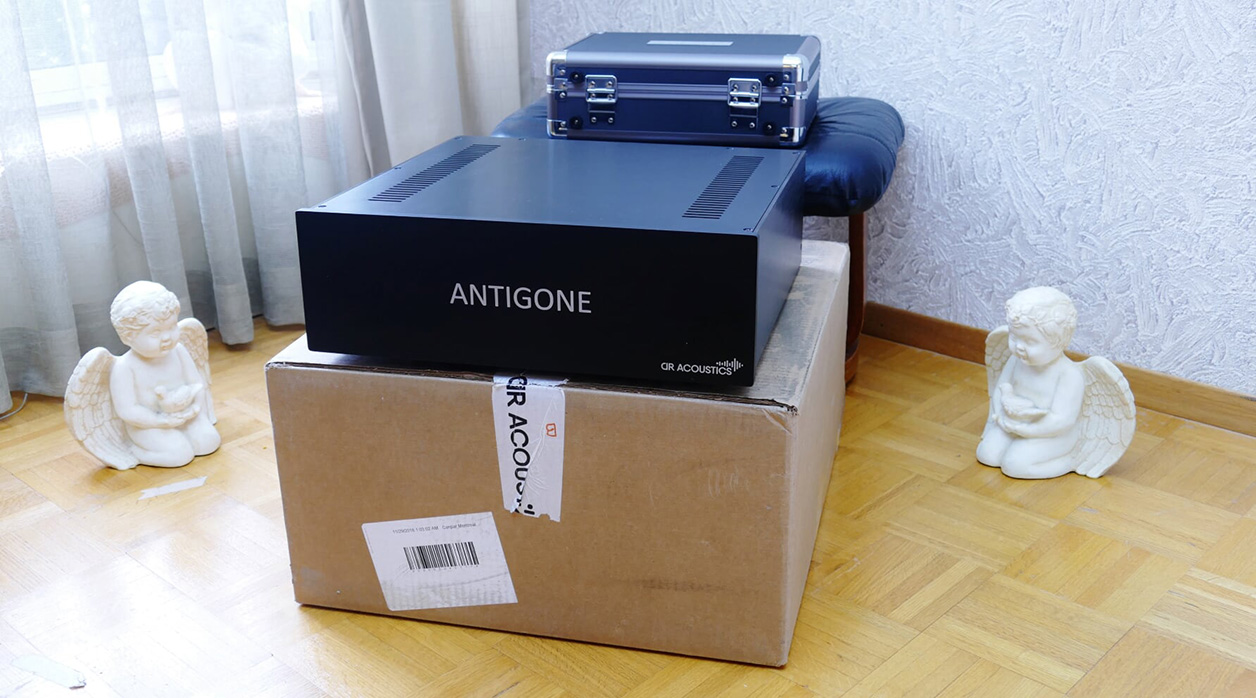 The power cord shipped in the natty flight case.