A full potpourri of content was now ready to feed the system. It was time to sharpen my hearing and take notes. The Antigone showed immediate pedigree. The conditioner and power cable lived up to the predecessor's strengths by promoting a tonal balance that was weighted firmly at the acoustic centre, showcasing midrange and lower midrange to disarmingly natural effect. Since both Auralic and Audio Zone can be swung easily in that direction, the DR Acoustics reinforced that point of character. B 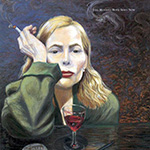 ass had excellent weight and definition. Cello and the bass registers of piano had realistic size and proportional acoustic weight. From the upper mids on up, there was a remarkable sense of ease thanks to the lack of extraneous textures. Upper extension was rich, detailed and vibrant against a velvety dark background. Some may interpret this as a slight reduction in air, others will attribute it to the removal of distortion. The system's resolving power with Antigone Mk2/Red Fire Ultra was higher than it had been with Mk1, digging deeper into quieter information.

The lowered noise floor created higher dynamic range for better differentiation and liveliness of subtle detail on both massed instruments and vocals, opening up more soundstage definition. That broader dynamic palette at the lower end of the scale created the foundation for noticeably wider overall expression. Where the dynamic behavior of Mk  had been refined but a little subdued, Mk2 mustered greater muscle and agility, rivaling the strong suit of my Exactpower EP15A and breathing fresh insight and life into the music. 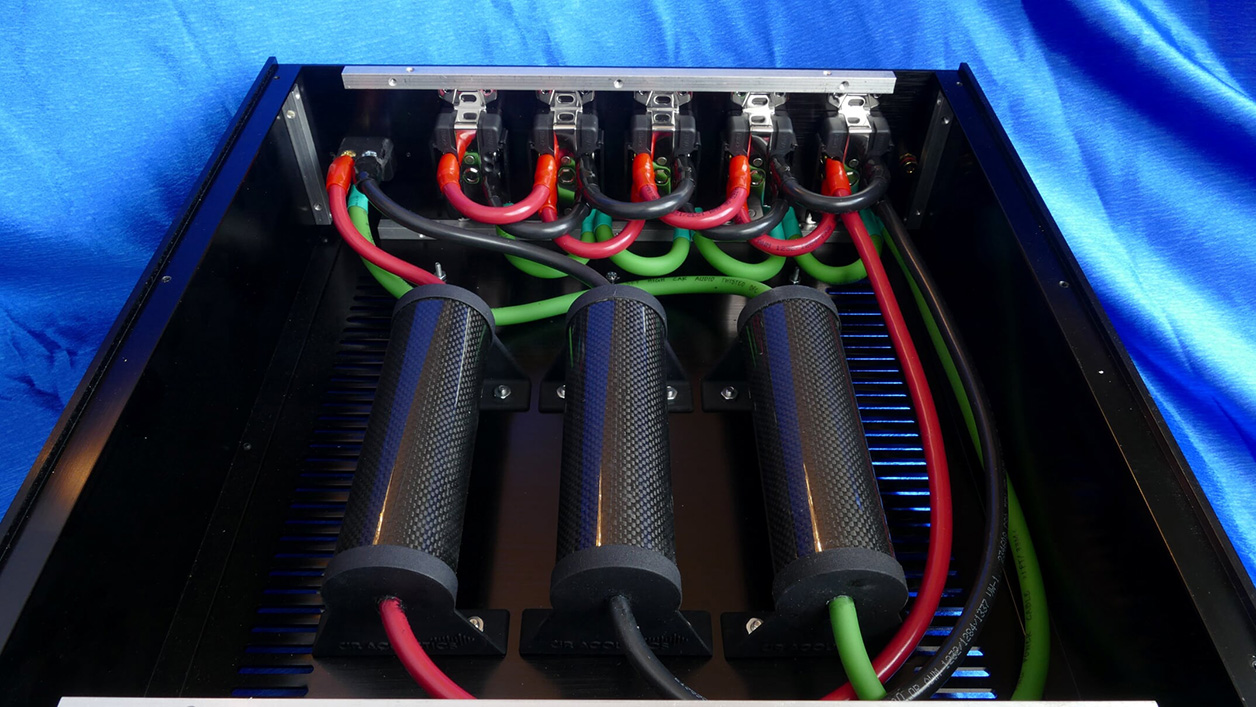 v1 had demonstrated very good image precision and soundstage dimensions but nevertheless not quite as expansive or focused as my own kit. v2 bettered that performance with wider left-to-right spread and improved placement precision to now rival the Exactpower EP15A. Instruments had visceral three-dimensional localization within the venue and the system hit high marks in reproducing convincing soundstage information for depth and projection. Against Mr. Robidoux's earlier work, the new version was the clearly superior machine. Against the Exact Power 15A, the comparison defined polarization of priorities. The Exact Power concentrates on power regulation and compensation to cure the inconsistencies of the power provider to deal with noise as secondary issue. When the lights dimmed due to poor power, the Exact Power remained constant. In the opposite corner, the DR Acoustics has no surge protection and won't compensate for a sagging power. The Antigone is dedicated purely to noise filtering. Mr. Robidoux assumes that at this price point, a purchaser will have dealt with those other variables already. 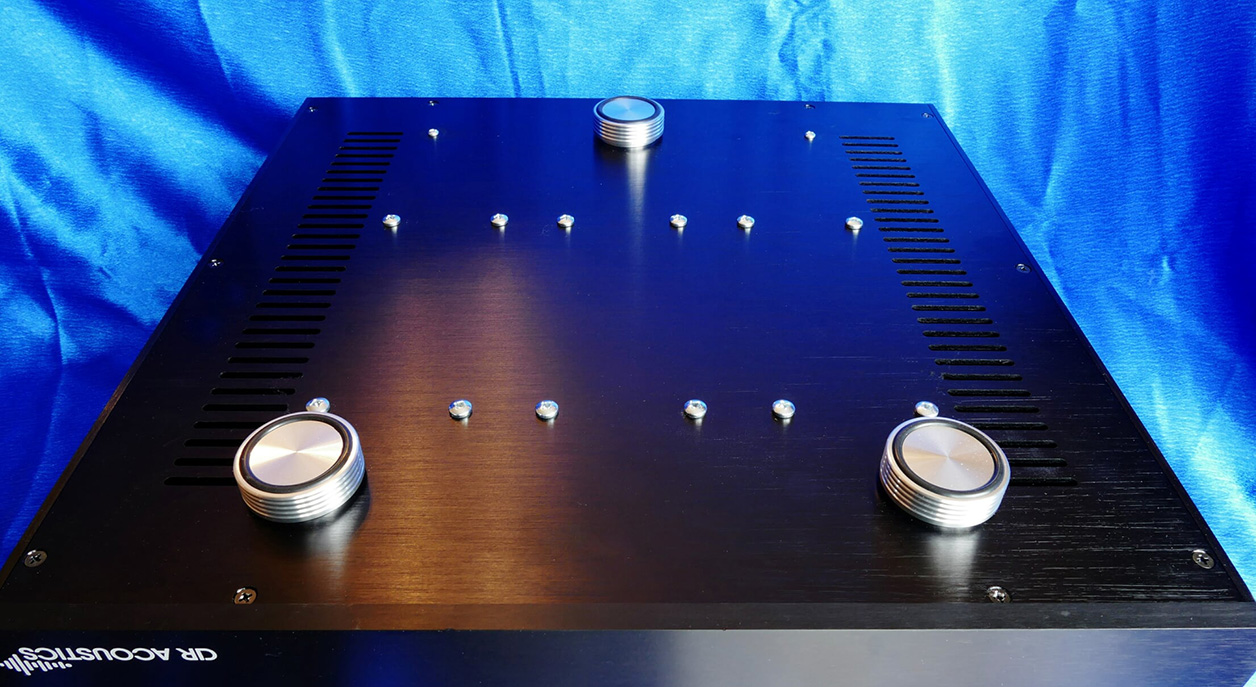 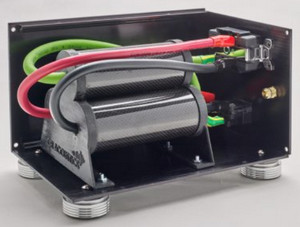 The Antigone/Red Fire Ultra combo produced sound that was supremely rich in tonal density and demonstrated dynamic range, soundstage width and focus much closer to my Exact Power reference than the prior encounter had. In contrast, the Exact Power/Audio Art Power 1 SE showed slightly lighter tonal balance in the mid to upper bass than DR Acoustic's darker denser presentation, mustering a bit more transparency and upper-register air yet couldn't quite match the new Antigone's lower levels of noise. Here Antigone 2 was the obviously stronger product. Supplementing with the Gutwire Ultimate grounding cable on both upgraded the noise performance but this time around it was the Exact Power which reaped the greater benefits.

What a difference a year makes. As is often the case with numerous small improvements in different areas, the whole is greater than the sum of the parts and the revisions invested into Antigone Mk2 have consolidated into a powerful component. Where the original Antigone with Red Fire Ultra showed real potential, the Mk2 version now realized that promise. These two remain only for those with the financial means to match their musical passion but the performance leap will reward the expenditure. The Antigone 2.0 is a reference-grade power conditioner to make some noise about.