To find out, I wanted something challenging but of reasonably short duration to endure repeat A/B. This led to some angel bread from Sœur Marie Keyrouz's Sacred Songs from East and West album accompanied by the Orchestre d'Auvergne under Aire van Beek. First I compared old versus new board USB direct, making sure to unplug the power cord during the switch just in case.

Very demonstrably, the new board removed a minor forward steeliness from the first violins. It enhanced spatial cues, expanded depth of field, offered greater separation of the orchestral sections and that of the now sweeter lead vocals against them. Meaningful to me who admired the Terminator's original organic voicing, this gain of resolution did not come at the expense of body or tonal heft. I focused on this aspect in particular whilst removing then inserting golden pins into black headers. With that ascertained, sadness followed—at least if you favor a lower box count—because adding the external USB reclocker to now enter the Terminator via HDMI not USB still registered. The first point of distinction was more profound calm with a coincident sense that a very fine metallic grit between the stringed forces had been removed which I'd not noticed until it was gone. The next point was the repeatable impression that the overall sonic panorama had scaled up in size not by ballooning images but by creating even more space between performers. Finally, that entire sounds-against-silence reality of music playback had the higher contrast ratio. From it the sense of corporeal sonic presences in the room still moved up. 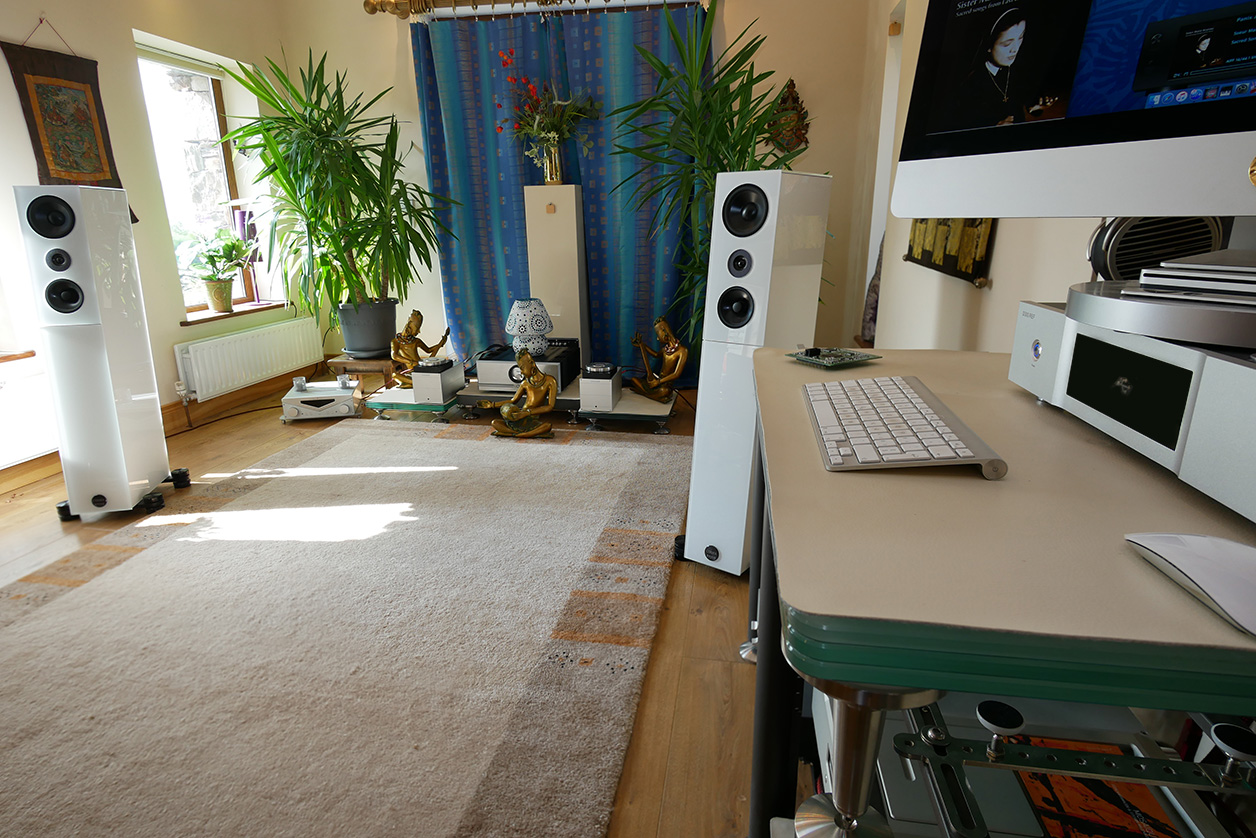 All of this was with our solid-state Wyred4Sound STP-SE II preamp. The D300Ref would have to stay after all. In a sense I was glad because when I don't want to fire up the iMac—or if something has to run 24/7 to break in—I can play SD cards; on endless repeat if needs must. Against the loss of access to our entire music library and less elegant navigation, SD media give a small performance uptick over USB. For the very best experience, a curated playlist dropped to memory card is our top digital scenario. That's slightly ahead even of spinning CD with the Jay's Audio CDT-2 MkII also connected I²S over HDMI.

Next I swapped in our new silver Vinnie Rossi L2 Signature Preamplifier. With its direct-heated power triodes run in minimalist grounded-grid mode like Bruce Rosenblit's Transcendent OTL amplifiers, space is the place became yet more of the motto. Think of an elevated version of that generic difference between PCM and DSD of equal provenance. With DSD, textures turn softer and sweeter plus something uncanny about a breathing dimensionality that waxes and wanes like a tide increases. So it wasn't surprising that the gains in space and resolution would find themselves further emphasized when I swapped boards again now with the direct-coupled triodes in the signal path. 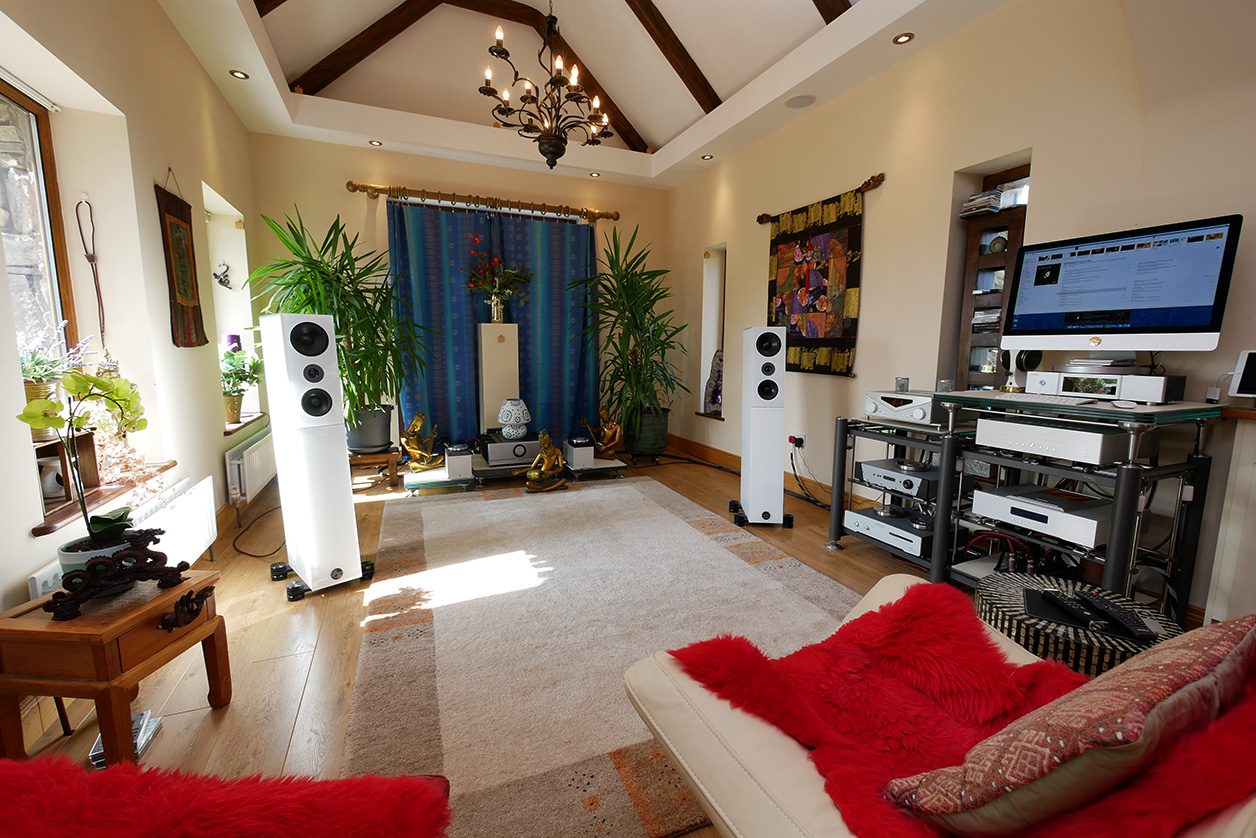 It's a whale. Okay, if you're shopping the dCS or MSB leagues, perhaps only a tuna. But with their latest sub €200 user-fittable upgrade, Denafrips have bagged an even bigger tuna in the relatively small sea of discrete R2R converters that do native DSD and accept I²S signal over pin-configurable HDMI plus two forms of RJ45. It's the most cost-effective upgrade in a long time. And it's not about the often wannabe difference between digital filters that's faint at best. This is really significant. Also, it applies directly and fundamentally to 16-bit 44.1kHz as the vast majority of full-resolution music. Of course it also supports 'hi-rez' files out into the bat sphere of sample rates. That means that folks who use player software can now upsample PCM x 32 externally. This exploits the computational powers of their PC and lets the DAC coast in NOS mode. Or, they can set the Terminator to OS and let it do the heavy math. Those who prefer not to sample up or who wish to tame a brighter recording can swing that way with the push of a defeatist button. 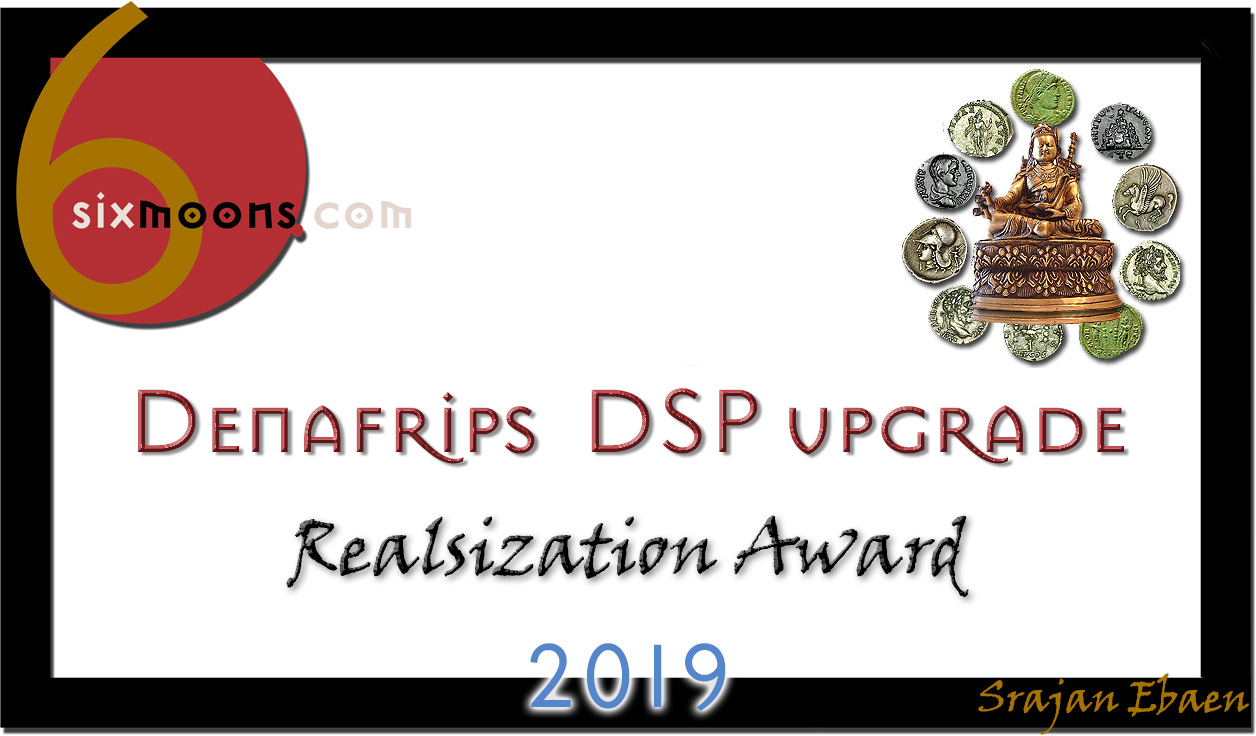 Given the success of this very easy upgrade, fretting over how changed code inside a digital controller could possibly make it so becomes an academic trifle. It's Rhett Butler all over again.

"Where shall I go for the answers?"

As you can see, the Terminator has just become a new classic; again. Here's a terrific final song by The Sweeplings to celebrate that. I first heard a shorter version in the first episode of Longmire Season VI to look for it…

PS. The Terminator's slow/sharp filter is accessed in the mute state (all input lights alternating) with the mode button. Slow is signified by the 1x light on, sharp when it's off. 8x will be on regardless to show that the machine is in configuration mode. The DSP board upgrade increased the delta of difference between the two filter options, making them a more meaningful tuning choice.