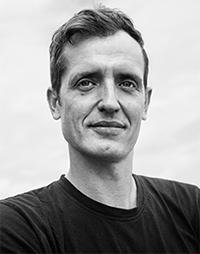 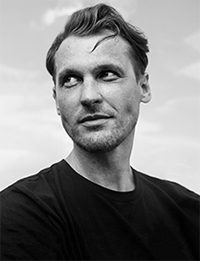 We'll chat with Ondrej Chotovinsky [left] and Martin Hreben [right] to learn their gestation story and how it connects to the automotive industry.

The ancient bits of the design concept—Deeptime the name isn't that far removed from the aboriginal dreamtime—might well have begun like many a tribe's ancestral memories.

From the stars we came.

Something this unusual is bound to have an interesting background.

The built-in DAC works at 24/96 and Bluetooth range is 10m+. For global happiness, the switching power supply accepts 100-240VAC so globe trotters, expats and other power mixers can continue to plug then play without causing the internal electronics any distress. 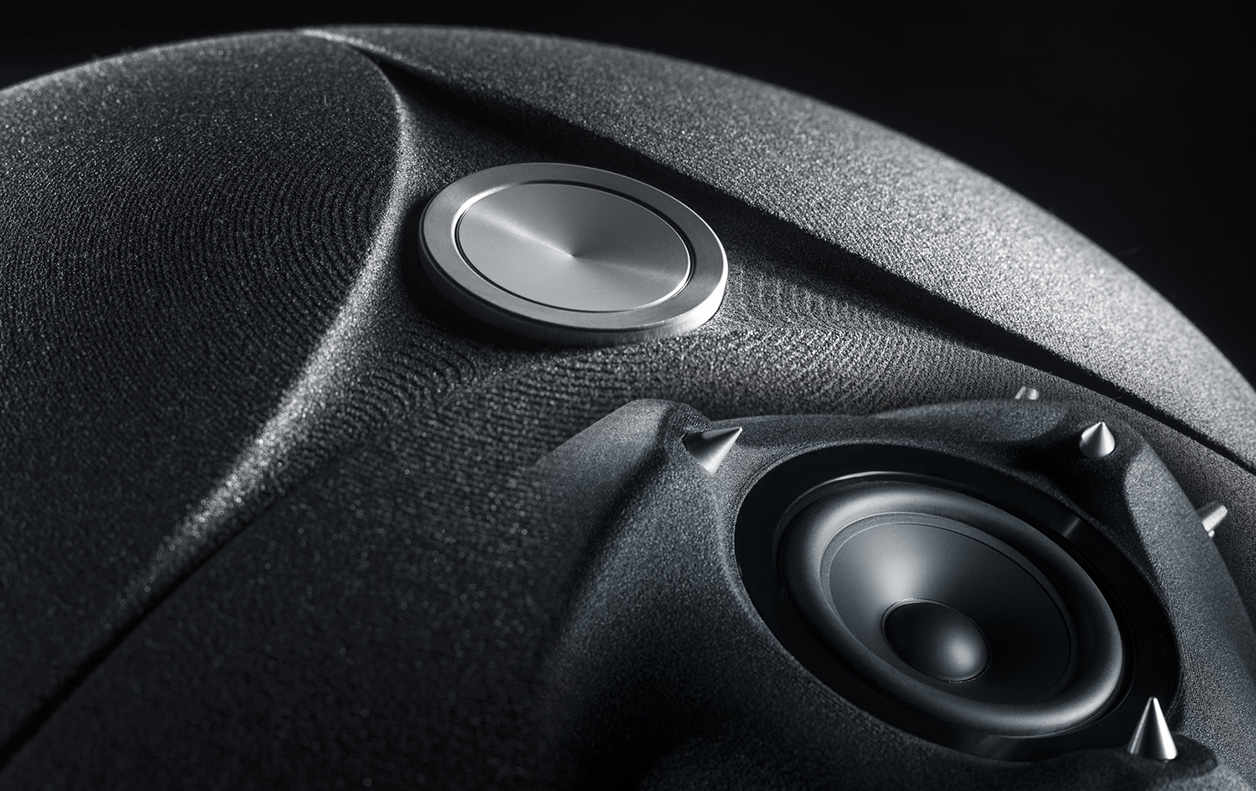 As the photos suggest, the surface textures mimic sandstone. The birth place of the Ionic System isn't the constellation of Cassiopeia but Bustehrad in the Czech Republic. That's just 20km northwest of Prague. The next video shows the precursor to Deeptime's Spirula under the Akemake name when it was still printed from wood filament and fitted with an off-the-shelf driver as a DIY project.

Between them, Ondrej and Martin have many years in Skoda's R&D department and shorter projects at Aston Martin, McLaren, Honda and Airbus under their belts. This has them fluent in the disciplines of design engineering, prototyping and 3D printing with selective laster sintering, fused deposition modeling and stereolithography. Between their Akemake prototype to Deeptime the Czech design studio and its first commercial project, five years were spent on R&D into acoustics and the hifi industry. This included learning how to print from sand and master so-called binder setting. In general, this type of printing was used for casting molds, not finely finished freestanding objects. Hence Deeptime had to develop their own compound hardener to turn an otherwise fragile silica structure into a strong acoustically inert object.

Unlike B&W's famed Nautilus, theirs also wasn't to end up as a big structure for a weighty $60'000 sticker. Hence final size and repeatable manufacturing processes were key to deliver a practical if very artistic object still within reach. They would go on to source a very different widebander which is no longer tasked to handle bass; add a visually and sonically matching subwoofer whose form factor was inspired by the black sea urchin; write code to print it; and contract with experts in that particular field for a proprietary class D power module. How did that journey come about and what were some of the roadblocks the team encountered?

Ondrej: "With both of us being design engineers in the automotive industry, we first met at the Auto Design and Styling Conference in 2011. This would eventually lead to Deeptime the design studio. Our first joint project became Spirula. It was birthed in part from my obsession with music and marine biology, fossils, geology, concepts of geological time and other scientific fields that trigger our imagination. Also, there was never enough space to put proper conventional reference speakers on my office desk. I lived in London at the time where spacious rooms are quite unaffordable. With no room for proper monitors, my computer speakers and headphones weren't up to par. My experience with product development and a degree in computer-aided engineering which means a lot of applied hard math came in handy to look for a more personalized solution."