Revisiting the same tracks and routine, the second system was the indeed even more responsive to the described gains in timing. 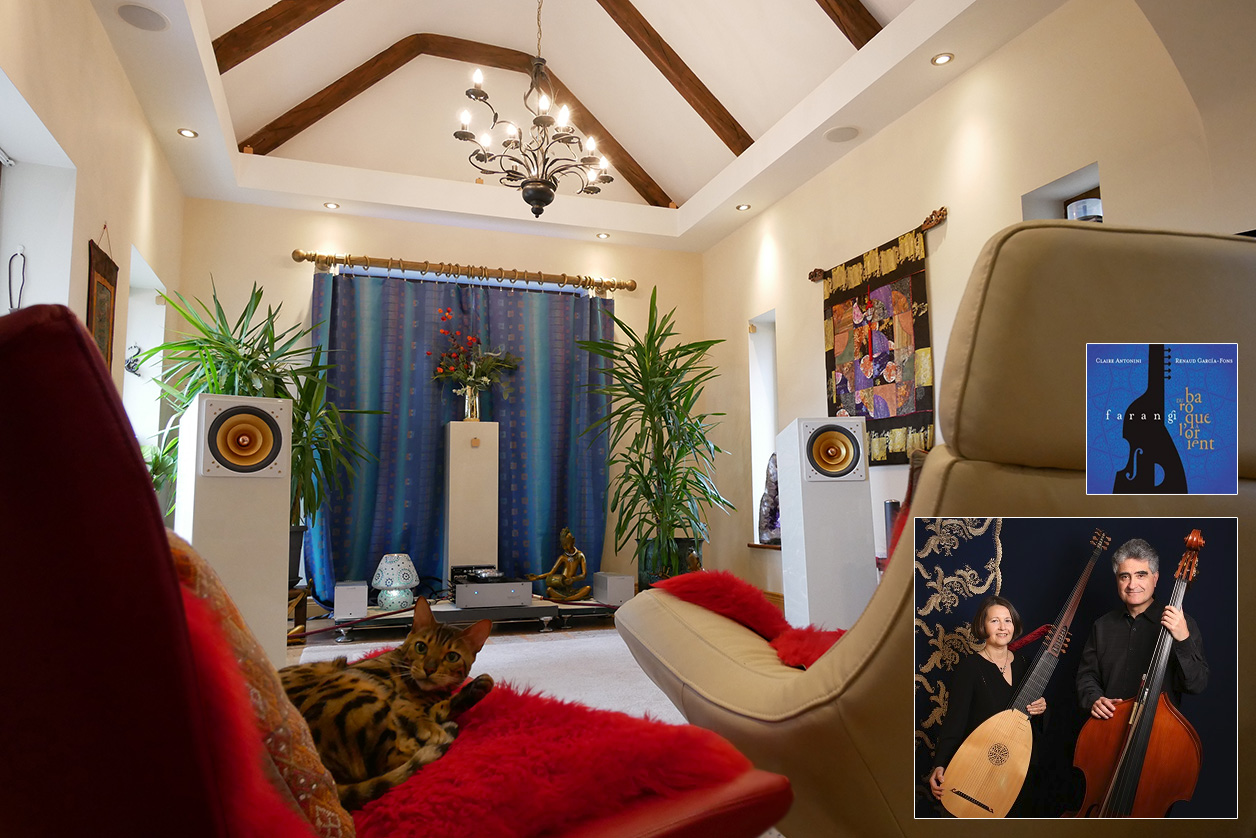 Now I was curious. How would a more legato densely layered Pop production like Sezen Aksu's "Ben Kedim Yatagim" respond to 4-in vs. 4-out, i.e. all four components with/without ground controls? This stately 6/8th tune starts very fragile, exposed and exploratory. Then it builds up ever more substantial, heroic and orchestral including octave-doubled lead vocals. When I unplugged all of CAD's ground leads, the rather wet recorded acoustic dried out. The reverb trickery around Sezen's voice, particularly in the big finale's multi-tracked vocals, became far less apparent. Perhaps the recording engineer actually prefers it that way even though it's there to be heard if the resolution is sufficient. The second main difference? With the grounding stations disconnected, some of the slowly building majestic mass shrunk. Things felt smaller and lighter on both dynamic range and tonal weightiness.

This repeated on the Jan-Garbarek-meets-Lyle-Mays styled track "Wind" from Øystein Sevåg's Caravan. Its reverberant atmospherics dried out. Image density lightened. The sheer crack and power of the big drum hits throughout softened up. Had I confronted myself with such a layered track at the very beginning, I'd have felt overwhelmed. Approaching the task in stages, from structurally plain baby steps to more complex, made it possible to keep tabs on the various elements which contributed to the after/before changes.

That turns of phrase looks inverted but given the nature of these A/Bs, is accurate. I always had to start with the GC1 installed (after), then revert to the original status (before), then wait ten minutes before I could repeat a track or move to the next. My actual observations were thus all in the negative and on what removing the devices lost, sonically. 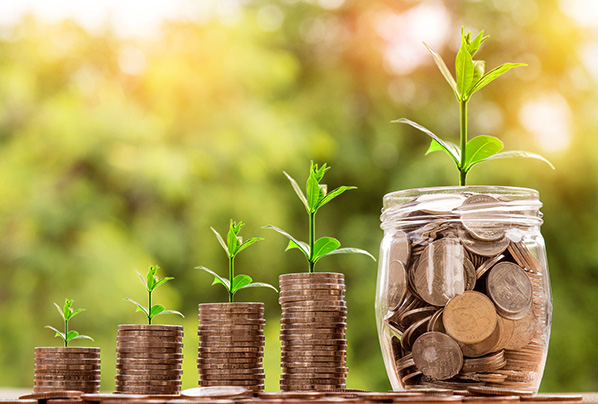 Weighing the evidence. In my mind there's no doubt. Scott Berry's approach to ground-plane noise attenuation does something very real. Once heard, you should want to keep it around.

But here's the thing. If your system is mature and polished already, it'll sound fab not broken regardless. These improvement are far more subcutaneous than in or on your face. If your system isn't yet mature, there are many other things you ought to do first. It's only once you've nipped and tucked away at all the key areas including power delivery, resonance control and room acoustics and have done so to your complete satisfaction or ability—for many of us, effective room treatments in the home aren't really feasible—that today's signal-ground noise subject presents itself for further investigation. Here awaits discovery of certain smaller pearls.

In my mind, the plain question ought to be, can the $2'150 ask of today—to treat just two components—no longer secure a straight-up rather than sideways move on any of your primary or secondary hardware? If that sum has become insufficient to elevate your existing hardware to a clear next level, it could be time to look into this esoteric area of very high-frequency noise. Riding unchecked on your signal-ground plane, it does, somehow, affect the audible signal.

This isn't an imaginary disease to sell costly new meds. But it is a far lower-level ailment or subliminal discontent than the virtual or very real headaches and fatigue a bright treble will produce; the turn-me-off nervousness or bleached tonality that high-jitter digital will cause; or any number of other more obvious diagnostics of sub-optimal system operation. You might say that today's game is like that annual Christmas dilemma. What to get the guy who's already got everything? Today's stuff is for the audiophile who has run out of all other hardware games to play. That doesn't belittle this game's contributions or effectiveness. It just puts it in its proper place on the to-do list of audiophile priorities. Go after the primary big stuff first. Once you make sound, improve what you've got with all the secondary optimization addresses. Once that's mature, worry about signal-ground noise. Now do something about it. Time to go CAD.

This is Scotty from Ground Control One. Anybody out there?

CAD comment: "Thank you Srajan for your excellent review. I wanted to add that many of our customers are using Ground Controls in analogue systems. We have had excellent results connecting a GC1 Ground Control to phono preamplifiers. A phono preamp has very large voltage gain so decreasing unwanted high-frequency noise can have a significant impact on sound quality. The connection is made on the ground post typically available on phono stages. As far as cost versus performance, we have customers with systems costing less than €15'000 total who feel the Ground Control is excellent value. However, we also understand that customers want to hear new products in their own systems to make a decision so in our domestic market, we support our dealers in offering a trial period with a no-questions-asked 30-day return policy. For export, we encourage our distributors to do the same. To date about 98% of people who buy Ground Controls happily keep them; but of course we and our dealers have spent time helping them understand the way Ground Controls work and how best to install them in their system. There is a white paper I wrote on our website that your readers may find useful."