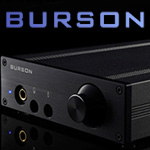 Fun. If you have it, little else matters – including owning the latest greatest shiniest toy.

Burson propose having both.

Enter the Fun, a 2wpc class A headphone amp with pre-outs to double as bare-boned preamp. Long gone are the Burson days when op-amps were evil. That's because they minted their own. And tall diskretniks those are, tucking discreetly into colourful plastic chimneys. With its twin dip8 sockets, the clam-shelled Fun says Hello and Huzzah to roll 'em, be they Burson's discrete twin jobs or 3rd-party revelers. Pop the bonnet, plug then play.

In the new Burson era, switch-mode power supplies remain evil; unless they're Burson's own, again. Consider how our resident Nagra Classic, Crayon CFA-1.2 and nCore-500 monos run off SMPS. Impugning such power supplies at large is obviously silly. What our Aussie gang really means to say is that in the Fun's price range, SMPS tend to be cheap Chinese-sourced wall warts, at best laptop bricks. Even though that's exactly what comes with the Fun, externally, it's followed internally by their max current power supply or MCPS to differentiate itself in the alphabet soup. Burson's power module is said to switch at 170kHz, moving its switching noise well outside the audio band. Mate that to the discrete output stage of their big Conductor V2 model, season with Elna aluminium electrolytics, Vishay resistors, an Alps pot, a ¼" jack for headfi, a 3.5mm each as microphone input and line input plus a microphone output back into your PC and RCA pre-outs on the back and presto – a fun little package to unleash "the full potential of both the PC sound card and your headphones".

If these descriptions begin to tease and tickle, Burson's Bang is the matching class A/B 29wpc speaker amplifier. Plugged into the Fun preamp, it turns into bang-on fun. Roll in Burson's Vivid or Classic V6 discrete op-amps. Those differentiate out into "dynamic, transparent and exciting" (Vivid) and "intimate, exquisite and engaging" (Classic). The 'V6' designation represents Gen 6 as "the most refined we have ever created". 'Ever' means 12 years of ongoing R&D during which time Burson's discrete op-amps have gained a solid reputation with DIYers and rollers. For basic fun with NE5543 op-amps, you'll pay $299. Upgrade to either Vivid or Classic fun flavas and you part with $399. Happy pricing is part of the Fun package. 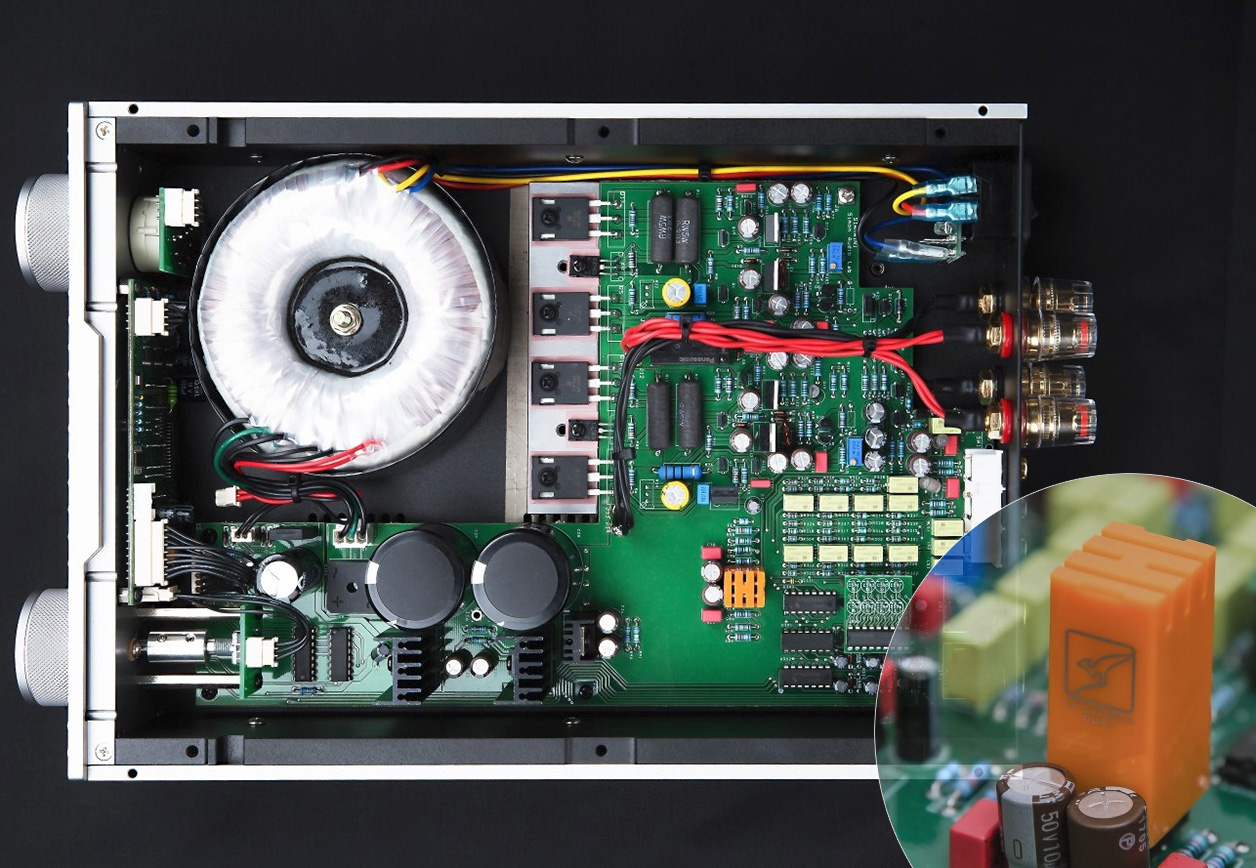 That Burson's latest-gen opamps show up in products elsewhere is demonstrated by Simon Lee's 50wpc integrated for his new SAG brand from South Korea. Simon opted for the orange Classic.

That rollers need to know their left from right thumb we're shown in this directional reminder. Op-amps can insert into their sockets two ways but one would be wrong. Look for the little indent or marker and you'll be fine. Of course switch the amp off before you go plugging.

And only experiment with single-version opamps that work on ±16V. If you try dual opamps, "all you'll get is smoke." Leave smoke signals to Clint Eastwood and Kevin Costner movies.