It'd be disingenuous to claim that replacing the resident loom of Allnic ZL5000 speaker cable, Allnic Mu-7R interconnects and KingRex red double-header USB cable with Coppertone took nothing away. In American English, Sommovigo's red pizza boxes which he ships his cables in would usually accompany takeout food. The UK calls it takeaway to mean exactly the same thing. This cable swap didn't. It was takeaway. But given the Gran Canyon price gap, that was expected. Hence no Belabour Party moaning. Sonically, it was simply a less astute/acute 'lite' version. It maintained the prior impression of quickness and good reflexes but now was referenced against a very high standard of what's possible. The tone in Coppertone applied itself to slimmer well-toned virtual bodies. Having given up mass or weightiness, those emphasized a certain low-fat muscle tone. Here it spoke to a gentler more distanced demeanour which asked for higher SPL to partially compensate. That the bass was bloomier, hence less controlled; that impact, articulation and micro resolution had all rather softened – those were cutbacks based on spending far less. Even in the Black Cat Cable universe, €11'000+ will buy you just one metre of Indigo RCA-type interconnect. That's insane for all but the most oil-rich of oligarch systems. 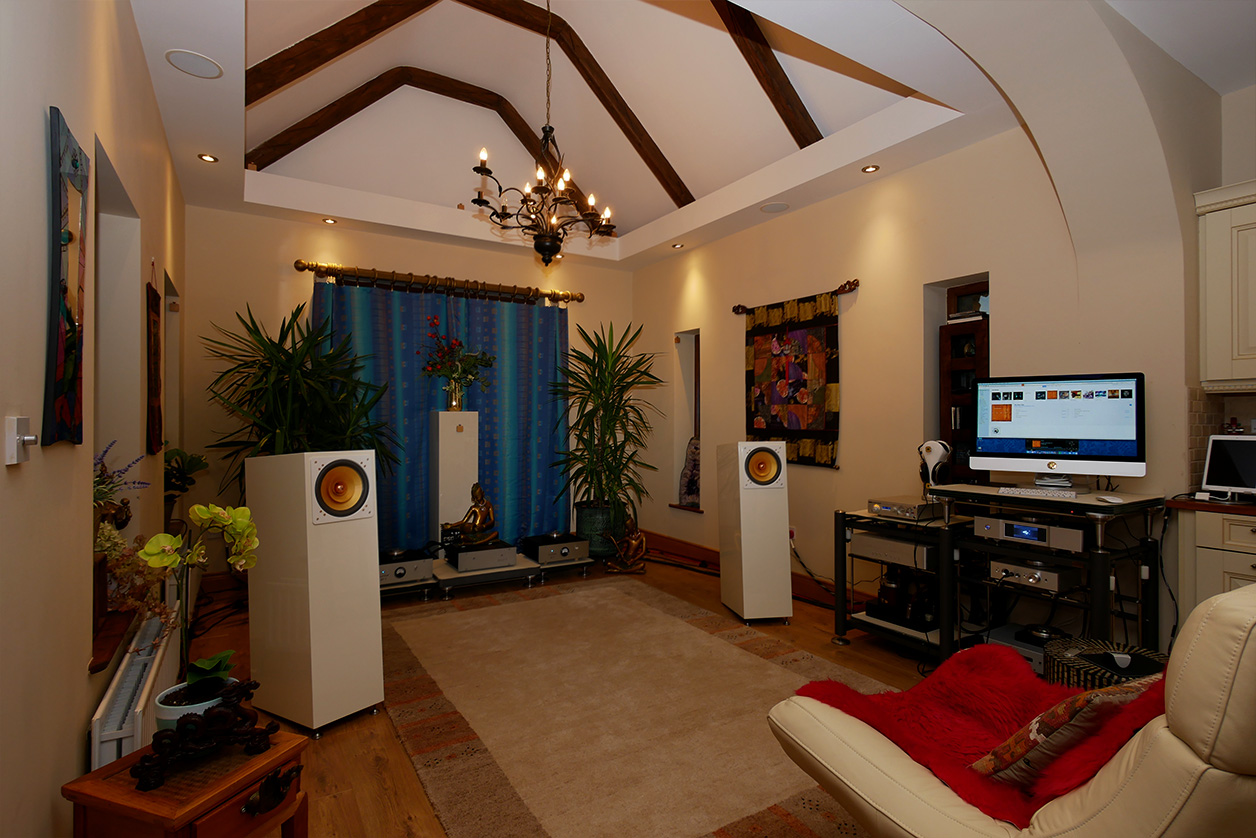 Coppertone is made to accompany entry-level gear of the sort our household no longer really has.

Back upstairs we returned for my best attempt at realsizing. Here the softer gentler handling of things once more meshed ideally with the gear's inherently lit-up forward attitude. On a more refined and advanced level, it could be said to represent how much budget gear is tuned. That doesn't want a spotlight on it for maximum exposure. Now Coppertone strikes just the right balance. Now it is exactly what you want but could spend rather more on elsewhere. 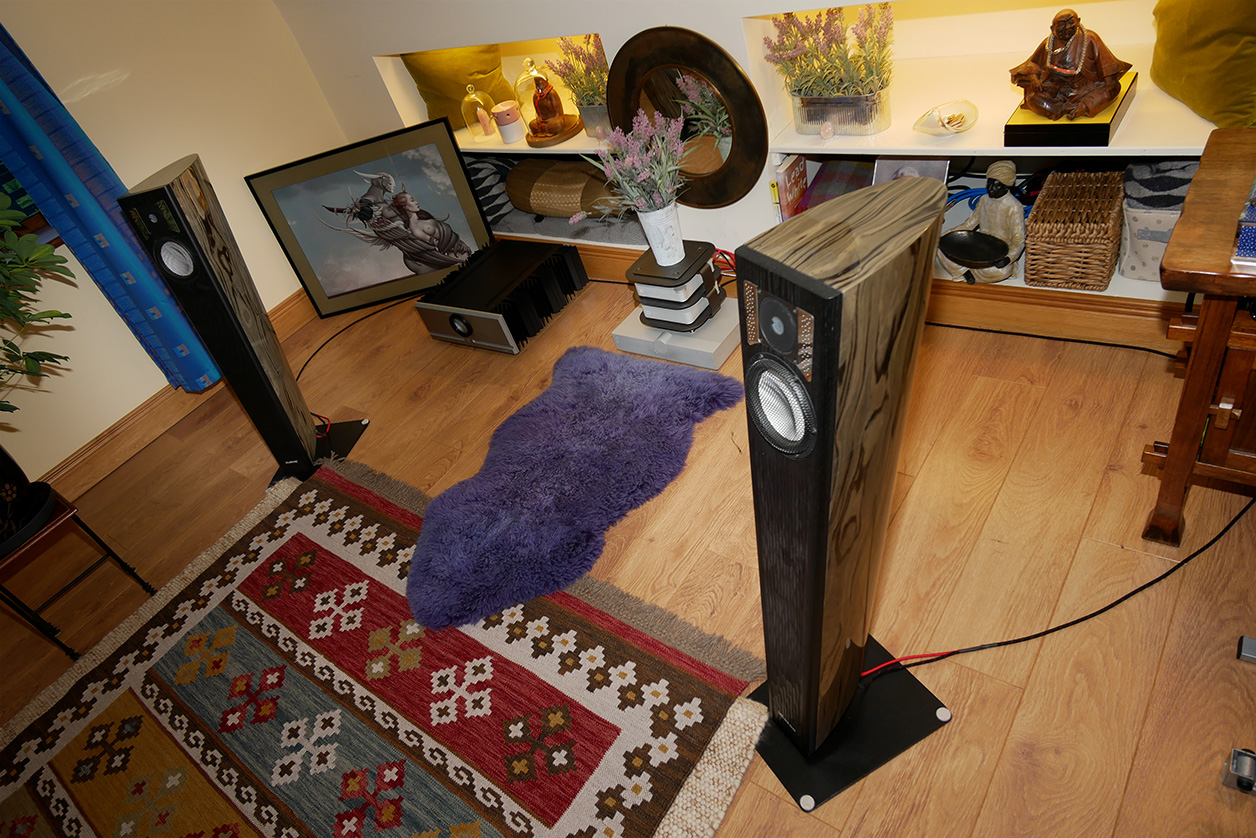 Sad about it is only that the target buyer—think a shopper at present-day versions of America's Circuit City, Best Buys and Good Guys—won't find Coppertone hanging in a shiny blister pack at the checkout counter. Instead there'll be inferior stuff whose higher ask hides a larger percentage that goes toward being there. To be hip to Coppertone requires just a bit more resourcefulness. That's where web-based efforts like ours come in. Black Cat Cable's Coppertone is well made, nearly free of plastics, very friendly to route and it exploits an effective air dielectric with a very clever undulating/rippling solid-core conductor. This still excelled in the context of the above set whose boutique amp wanted €6'500 when new, whose speakers and DAC/pre got €9'000 each. Had Coppertone existed way back when we bought our first Denon CD player and integrated, I'd not have ended up with Monster Cable. Of course 6moons didn't exist then either. I'd not have known about Coppertone in the first place. But now you do. What's your excuse then? That your hifi is far too expensive by comparison already? Welcome to our sad club. But could you at least tell someone who has not yet gone astray about Coppertone? If nobody knows about it, the same old routine just keeps perpetuating itself. So do your good deed for the day. Pass it around!