Le son. With gloss-cherry M1 downstairs to mark the M3's Accuton signature just with more bandwidth and dynamics, it was easy to hear how the M5 differs from its stable mates. In the most basic of terms, the M1 was about speed and resolution, the M5 about curves and chunkiness. Where Accuton's mid/woofer leans forward on transients to prioritize presence-region openness and PRaT, the AudioTechnology majors on upper-bass wallop, loads up on tone weight, relaxes on the back foot and treats attacks less brisk. That breaks down Alain's memo of "good friend; easy, full of life but no fatigue" already. The M5's power zone fullness handles vitality, the more rounded than spiky attacks ease and comfort while as a result, perceived resolution steps down a bit. All that spelled out cleanly with a quick DC-coupled amplifier to not rely on any upstream injections. It's inherent in the speaker's voice. With these first impressions pegged, it was time to book more constant play to see whether anything would shift. When nothing did, I grew curious. How much could I enforce a shift into M3/M1 precedents by swapping preceding hardware? Out with the Denafrips Terminator. It already belonged to the same organic less detail-obsessed camp. In with the COS D1. The Taiwanese converter is the more quicksilvery, lean and energetic. It also doubles as preamp with precision analog volume. Out with the Crayon's modest 60 watts. In with the 200 watts of monaural LinnenberG Liszt power misappropriated from downstairs. Those 1MHz DC-coupled class A/B blocks double to 400w into 4Ω. Out even with the Black Cat Lupo speaker cable. In with far lower-gauge Allnic ZL-5000 to scale up current-carrying conductor mass. Blinged out to what's max power and speed for us, how would the French respond? 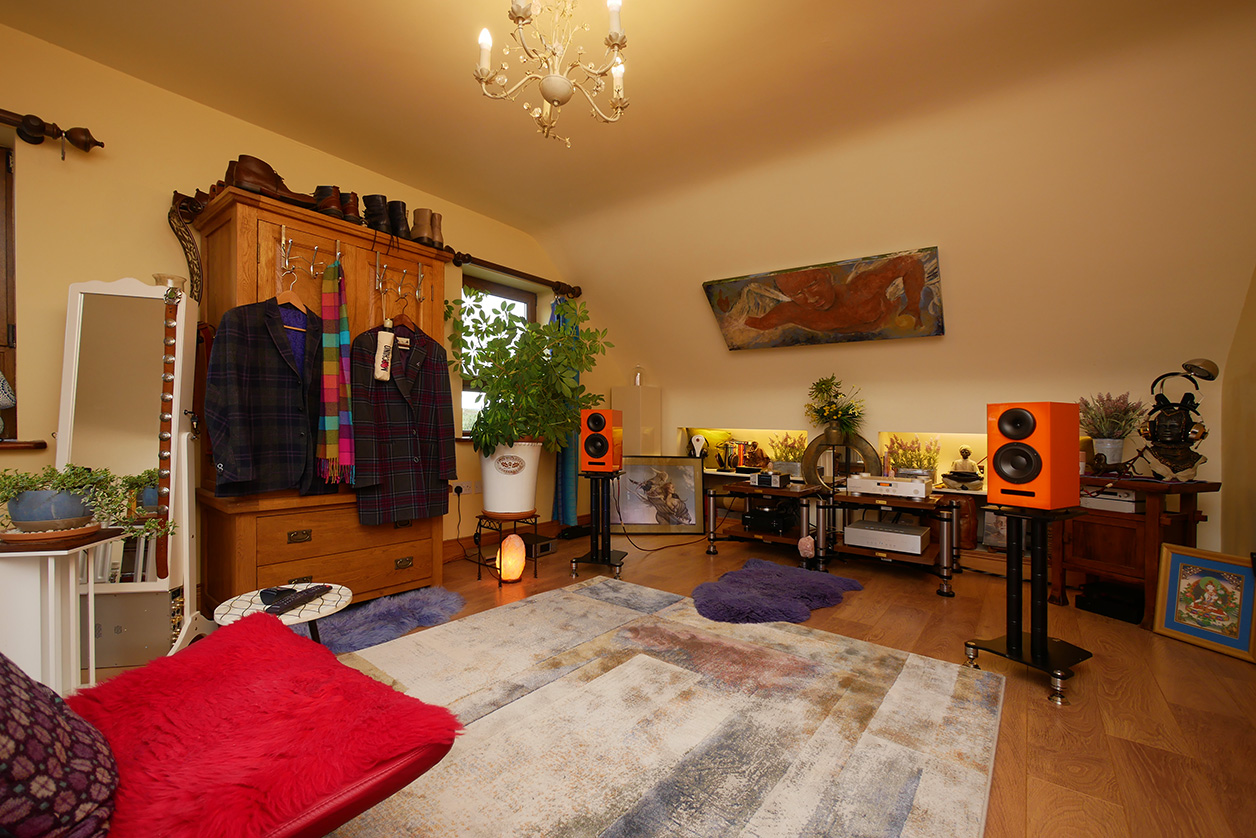 In hifi as in so many endeavors, speculation is mostly worthless. Unless we try, we can't know for sure. So… hello or good-bye?

Nice to have met you but… by dumb luck or rare experience—on second thought, obviously the latter, ha!—my first rodeo had lasted far longer. It had played squarely to the M5's distinctiveness. Second-guessing played against it. Sure the mid/woofer's upper range had gained in resolution. Certainly the bass enjoyed the extra power. Yet everything also felt cooler; not 'meow' but a bit 'meh'. It ticked all the typical audiophile boxes of precision, sorting, separation, resolution and subjective linearity. That special quelque chose de spécial better known as ne sais quoi was simply absent. Translated verbatim, it means don't know what. Borrowed from the French, colloquial English understands it as a certain something that's hard to define. It's presence is easy to recognize, the exact makeup of its allure elusive. 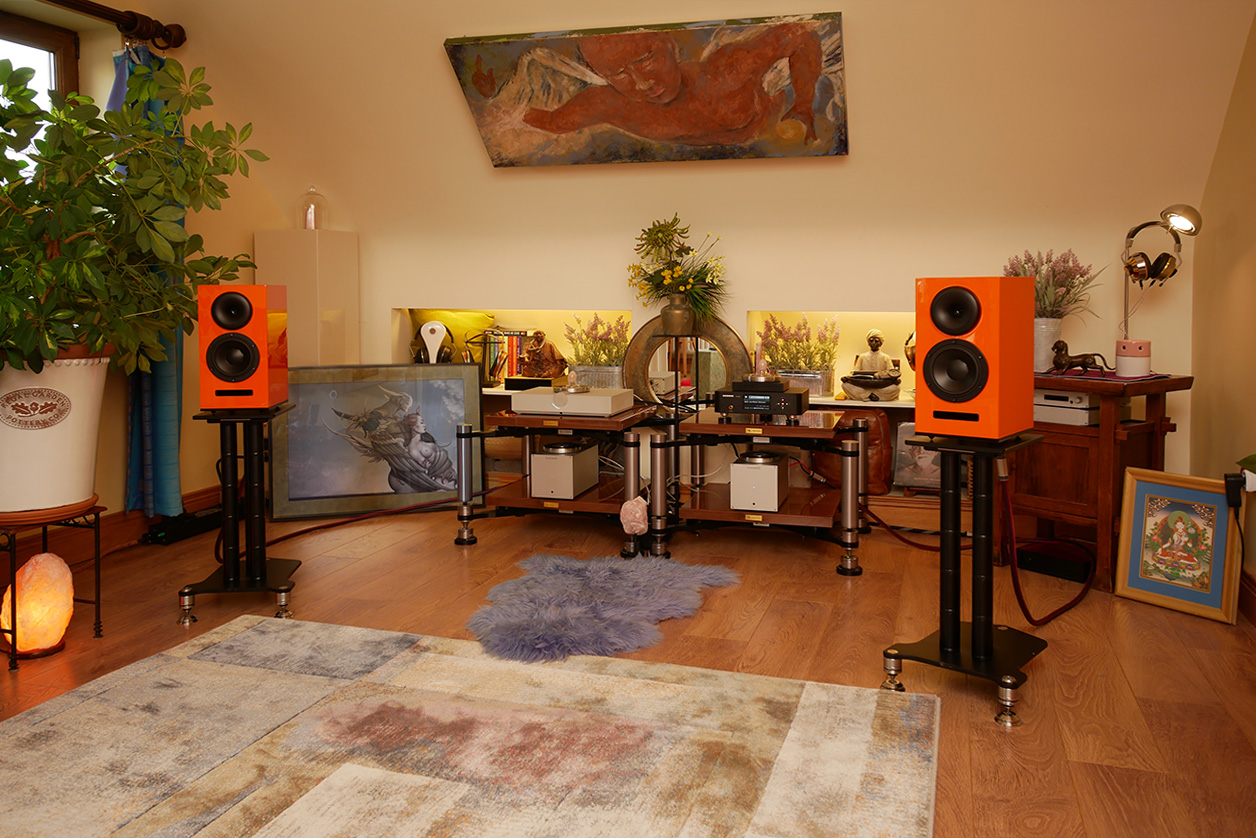 In this instance, it certainly was child's play to determine the result of its absence. The fun had left.