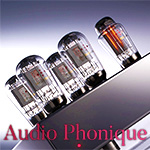 This review published in June 2022 on HifiKnights.com. By request of the manufacturer and permission of the author, it is hereby syndicated to reach a broader audience. All images contained in this piece are the property of Dawid Grzyb or Audio Phonique – Ed. 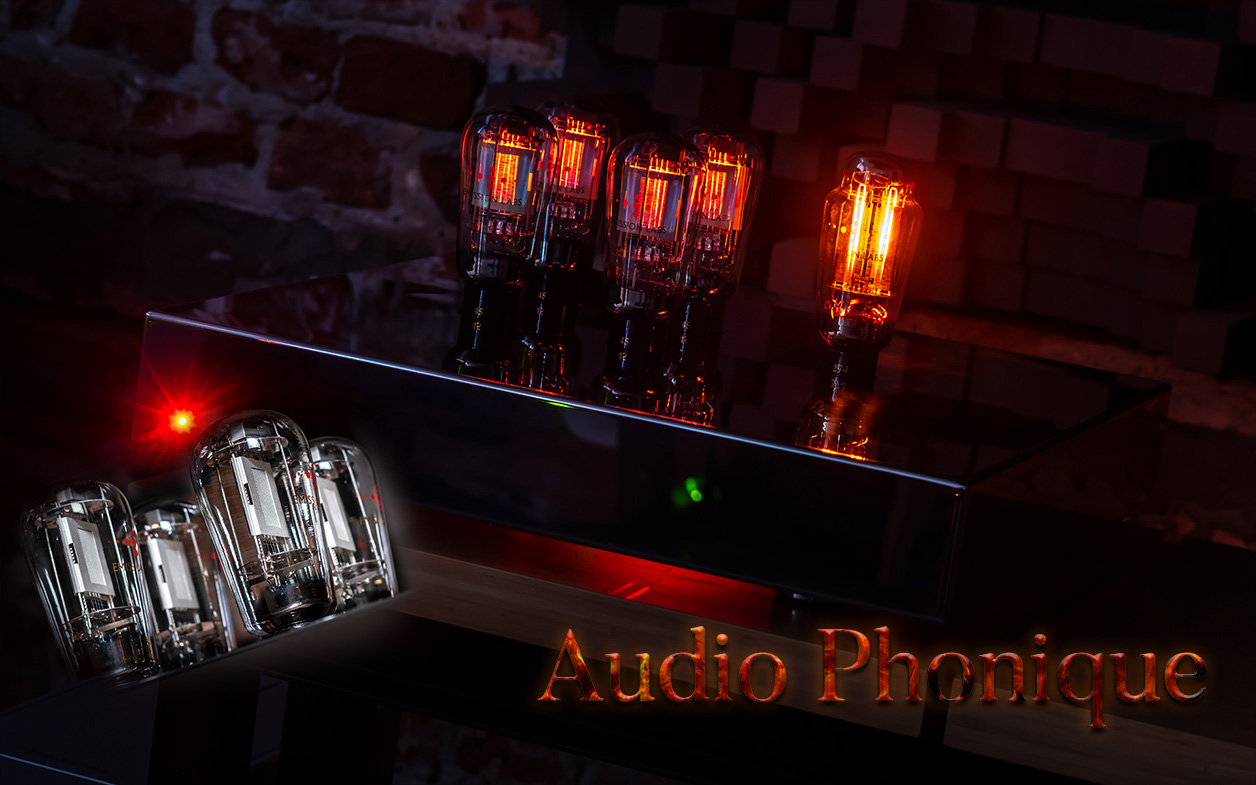 Polish firm Audio Phonique recently went live with a catalogue of a full dozen products. With all of them ready to ship, their flagship DAC DHT looked pleasantly familiar to promise lots so was an excellent first target. Although your two HifiKnights have been online since early March 2016, ours is still a tiny place not even remotely close to the world's most popular such sites. It's why from us you won't ever learn about the industry's latest developments let alone see regular debut reviews. My appetite for firsties is long gone. As a cub I was told that patience is a virtue. Standing in line for loaners is part of my job which doesn't bother me in the least. They arrive when the time is right for all parties involved. I'm happy as long as they do show up. Still, every now and then an opportunity arises to introduce a newcomer. Needless to say, such a rare privilege demands striking the iron whilst hot. Today's that day. 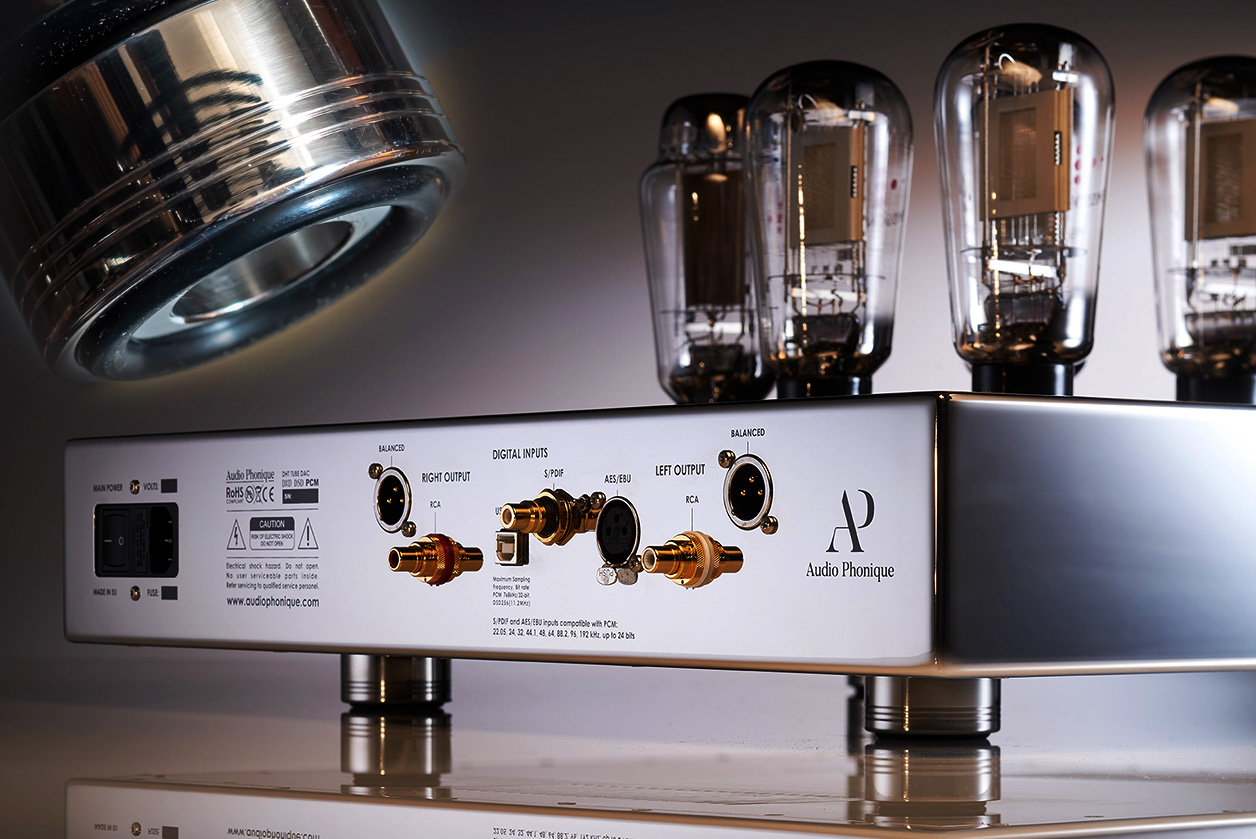 Our story begins in late 2016. I meet gifted local audio designer Maciej Lenar known primarily as the engineering brain and co-founder of a domestic brand considered highly successful whilst he was there. After he left, that company quickly went into hiatus and our man took well-deserved time off. When one year later I see Maciek again at our Warsaw show as visitor not exhibitor, his batteries are recharged fully. It's apparent also that he has no intention of leaving the industry. Au contraire. He and new business partner Wojciech Murawiec are most enigmatic but in excellent moods so clearly up to something. To learn what I must wait three years. To be done properly, some developments can't be rushed. Fast forward to early 2021. Maciek calls with a proposal to meet him and Wojtek on their own turf so they can finally reveal their grand project in its full glory. He doesn't have to ask twice. Pruszków situates just next to the western edge of Warsaw's urban area so a mere 20 minutes from where I live. Work trips don't get any more convenient. The two gents greet me in front of a 550m² building presented as headquarters of recently founded Audio Phonique. Their impressive facility deserves its own story. Suffice it to say that it has everything a modern audio house might need; and is Wojtek's property. That alone renders questions about his presence redundant but I still have plenty to ask.

From their website we learn that Wojciech Murawiec is a marketing specialist who runs a business focused on contract manufacturing and the import of a wide range of Chinese products from advertising gadgets to heavy industrial machinery. He owns several brands and patents and since the early 90s has worked with over 400 factories already. Add expertise in design, R&D, implementations of mass production plus investments in small local and Ukrainian ventures. That track record makes Wojtek a financially very capable professional highly trained in launching brands. He's also a keen audiophile who for many years wanted to establish his own hifi house. Now Audio Phonique is the result. Wherever industrial production, logistics, sales and marketing are involved, his unique experience is key. All else rests on Maciek's shoulders. 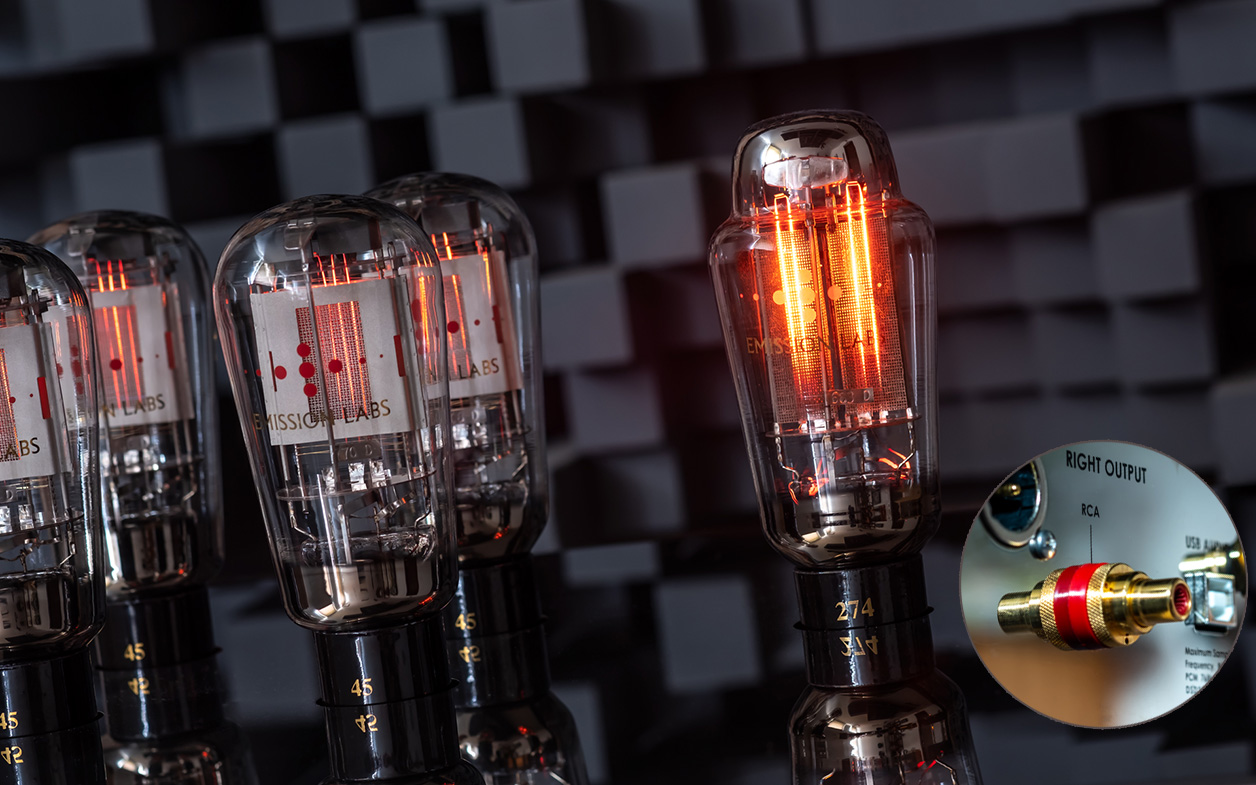 Maciek is an IT engineer specialized in 3D design with a master's degree in management and marketing who enjoys innovation and the creative process. After his time at the University of Warsaw's Physics Department, he DIY'd amps and preamps for friends just so he could field-test them and prove himself a budding audio designer. In 2006 Maciej heard a system of Sonus faber Cremona, MBL 1531 CD player and BAT-VK30 preamp with Siltech cables. This became the pivot which incentivized him to launch Amare Musica in 2012. Five years at its steering wheel resulted in immeasurable engineering and managerial experience plus several no-compromise prototypes still to be released. As it turns out, their future is now – under Audio Phonique.