The cable God listens to. That's really what Tara Labs once said in an ad. If back then God was an old but rich white guy, perhaps so. But if today she's young, hip and Chinese, heaven's sound system must now be fully wireless and controlled by a Huawei or Xiaomi. Being older and pale myself—two out of three ain't bad—I much prefer wired audio over the brain drain of WiFi's microwave radiation. Regardless, power cords even for WiFi remain the bridge across which our hifi connects with the utility company. Power cords are de facto power supply extensions. Now inherent noise filtering and wide open current delivery are key. No matter how separate on appearance, all but battery-powered hifi components tie together on the AC line which they share with all our other household appliances. In my experience and up to a point, of all the cable types audiophiles employ, power cables can make the biggest difference – no explanation, just an anecdotal comment. Having acquired the prior Allnic review set including its seven ZL3000 cords, I'd done the walk and seen Damascus. With another seven ZL5000 variants clearly thicker and heavier on hand now, what was the point? Was there still more to be had? Or had our hardware which is quality but not ne plus ultra maxed out already? I hadn't the foggiest. I'm not a regular guest at the Bite Me spa after all; especially not with cables in tow. 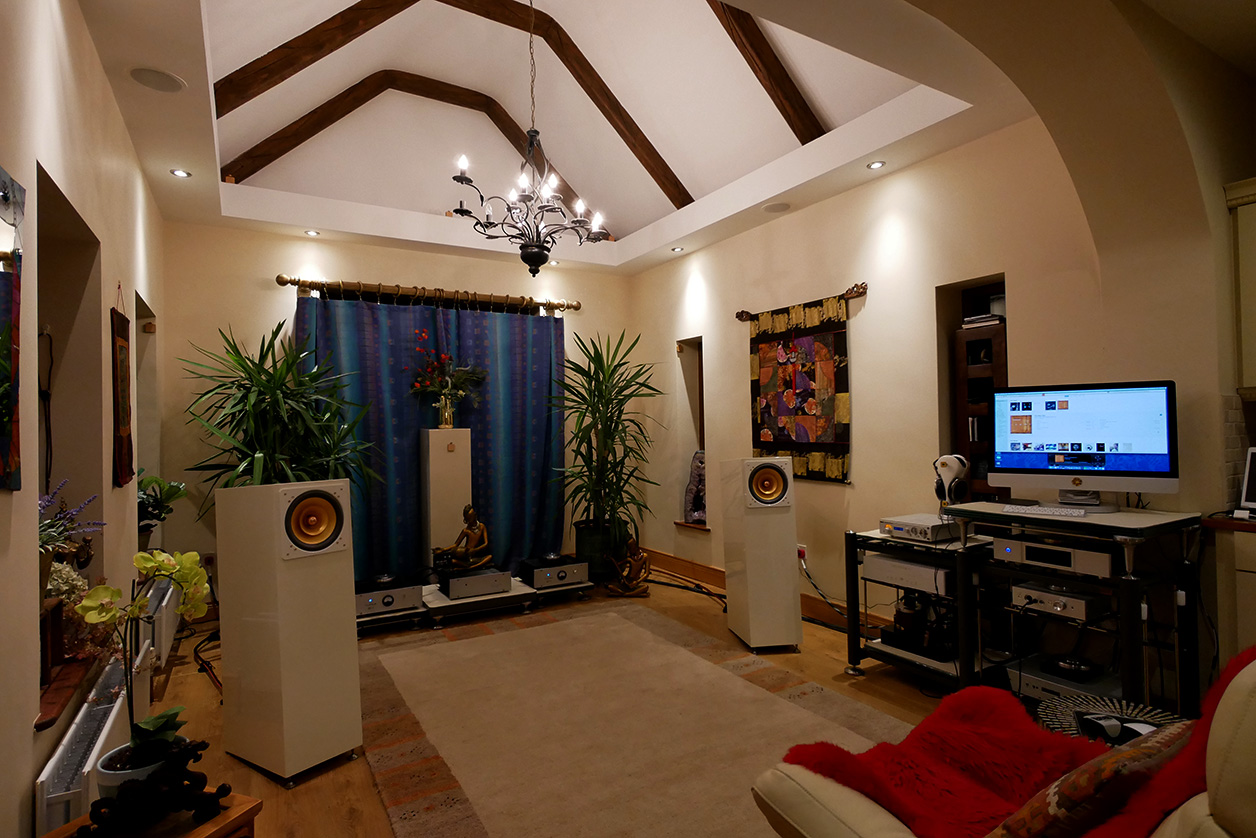 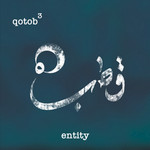 I set up  the Polish Cube Audio Nenuphar, a superlative 10" widebander of ~94dB sensitivity. From our inventory, that sounds its very best off a FirstWatt SIT amp. So the SIT-1 monos did the honours. Think zero crossover components and 10-watt amps whose class A bias means at least a constant 100-watt draw but being a Nelson Pass design, probably more. Granted, if one argument for beefy power cords is uncompromised current delivery, this setup wouldn't capitalize like a low-impedance multi-way tower of power with complex filters drawing off 200 watts in class A. But the Pass/Cube combo is highly resolved. It could shed potential light about benefits other than on raw power consumption under reactive circumstances. The comparison against ZL3000 involved full power cord sets, hence a shut-down of all components. To learn whether the ZL5000 specimens made any difference on the source equipment of iMac, USB bridge, DAC and preamp, I subsequently swapped just those four leads. Any potential gains there would most likely come from something other than just greater current delivery. My first surprise? The four source power cords were just as meaningful as the two on the monaural amps. Clearly even low-draw gear benefited. As to the gains, hindsight should have known. Once I heard the before/after, everything fell into 'duh' place. 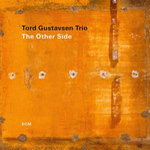 One sentence covers it. With the ZL5000 in place, music grew more weighty, calm, dense, majestic and solid. Even on light-touch pianist Tord Gustavsen's latest The other Side on ECM, the enhanced sonority and gravitas figured. It wasn't just the king of instruments who put on substance. Jarle Vespestad's feathery cymbal stick trills were more burnished and brassy, less silvery and flitty. "This is the chill-out as a state of grace, and it can go as deep as you like. Sublime." It's what the Independent on Sunday wrote fittingly poetic about the Gustavsen’s trio’s 2007 release Being There. That very state of grace coupled with profundity is what tube gear designer Kang Su's black snakes wrought. Had I worn well-earned jadedness as a mantle of pride—going on two decades of reviewing does leave its marks—I should have felt naked by the sheer obviousness of it. Being on vacation, thus untroubled by €12'000 worth of just power cords, I simply enjoyed the benefits. Not wanting to feel left out, my rationalizing mind grabbed hold of the truism that power cords are extensions of our equipment's power supplies. That's because the sonic changes very much mirrored what one expects and usually gets from more potent amplification within a range to not otherwise alter a stable's house voice. With that crossed off, my mind let me return to the music and went quiet again. 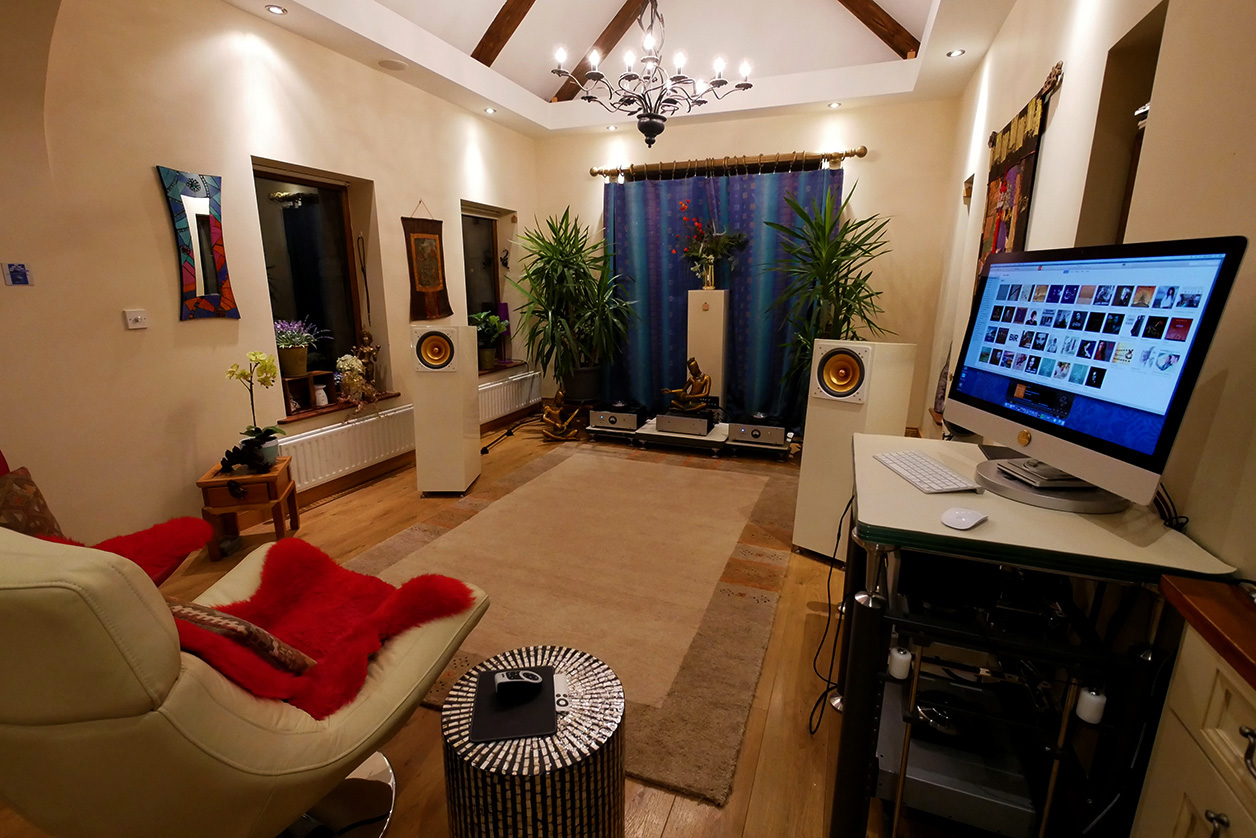 A side effect of enhanced weightiness was a subliminal sense of moving through time more leisurely. The system hadn't behaved nervous or jittery by any stretch before. After being fitted with ZL5000 power cords, it simply felt even more settled, stately, languid and easeful. In big-amp speak, descriptors for that effect are authoritative or assured. Given that we're discussing not sentient beings but mindless appliances (and passive ones at that), such language is utterly pretentious when taken literal. But as mere pointers toward a change in the listener's perception, it does work. Even conceptually it makes sense. More mass equals a different sense of motion. The walk of a heavy-set man differs from that of a skinny chap. If they were on the beach, the latter would in fact leave shallower foot prints. And perhaps that's the most fitting image. With the ZL5000 power cords, music left deeper marks. In their wake, my body instinctively knew that something bigger and heavier had been through the room. Whatever left-over big power cord reluctance I might have nursed, the Allnic bunch erased it. Damn. I had to give myself permission to check out on vacation more often.