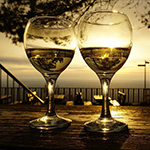 Any 'ultimate' claim must be accompanied by a question mark. Them's the rules of rational engagement. That sorted, here's my personal ultimate setup of year 2020 hindsight. With more than a handful of systems distributed throughout our digs and having been at this for now two decades, I don't apply the 'u' word lightly in this era of the heavy 'i'. Thinking readers won't be surprised. It's a headphone-based system. It eliminates room effects on the linearity of our amplitude response and decay times. Here headfi starts with a huge advantage. Then its transducers sit within inches of our ear drums. Detail loss over distance doesn't factor so resolution is higher. For most headphones if not today's, background noise doesn't exist, either. Finally there's bandwidth. Here too elite headfi has the general advantage on bass and certainly treble. With today's in particular, speed and dynamics from absolute lack of energy storage, crossover phase shift and box resonance are exceptional and beyond typical cones 'n' domes regardless of pedigree. 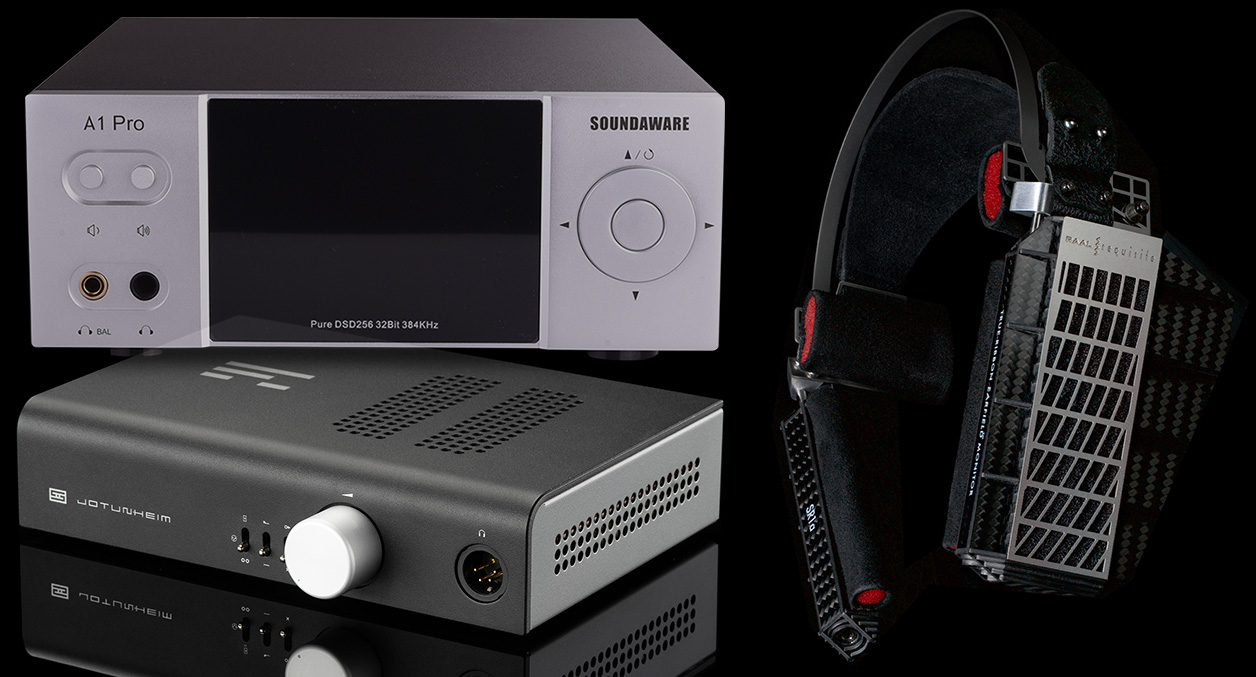 What's also relevant about this system? Neither its source nor amplification are ultimate by any stretch. They needn't be when its transducers are so far beyond the norm. At $1'099 without the built-in headphone amp—that wouldn't work with these ribbons in the first place—Soundaware's A1Pro occupies their company's entry-level range. At $799, Schiit's Jotunheim R is the epitome of affordable overachiever. At $3'500, it's the true-ribbon floating earspeakers which occupy their category's unapologetic high end. Relative to loudspeakers, that sum simply wouldn't get through the mid level's entry gate. That discrepancy of fiscal allocation is the whole point of today's adventure. One could easily salt this battleground with over-the-top sources at five figures. Hello MSB & Co. One could also upgrade the amp to our €6'500 Pass Labs XA-30.8 or one at x 10 that cost, then drive that with Raal's own impedance converter box. Been there, done that meshugga. It can move performance up a bit whilst burning tons of cashish. It's just not worthwhile to waste a proper and expensive speaker amp on this task as I did before the Schiit dropped. 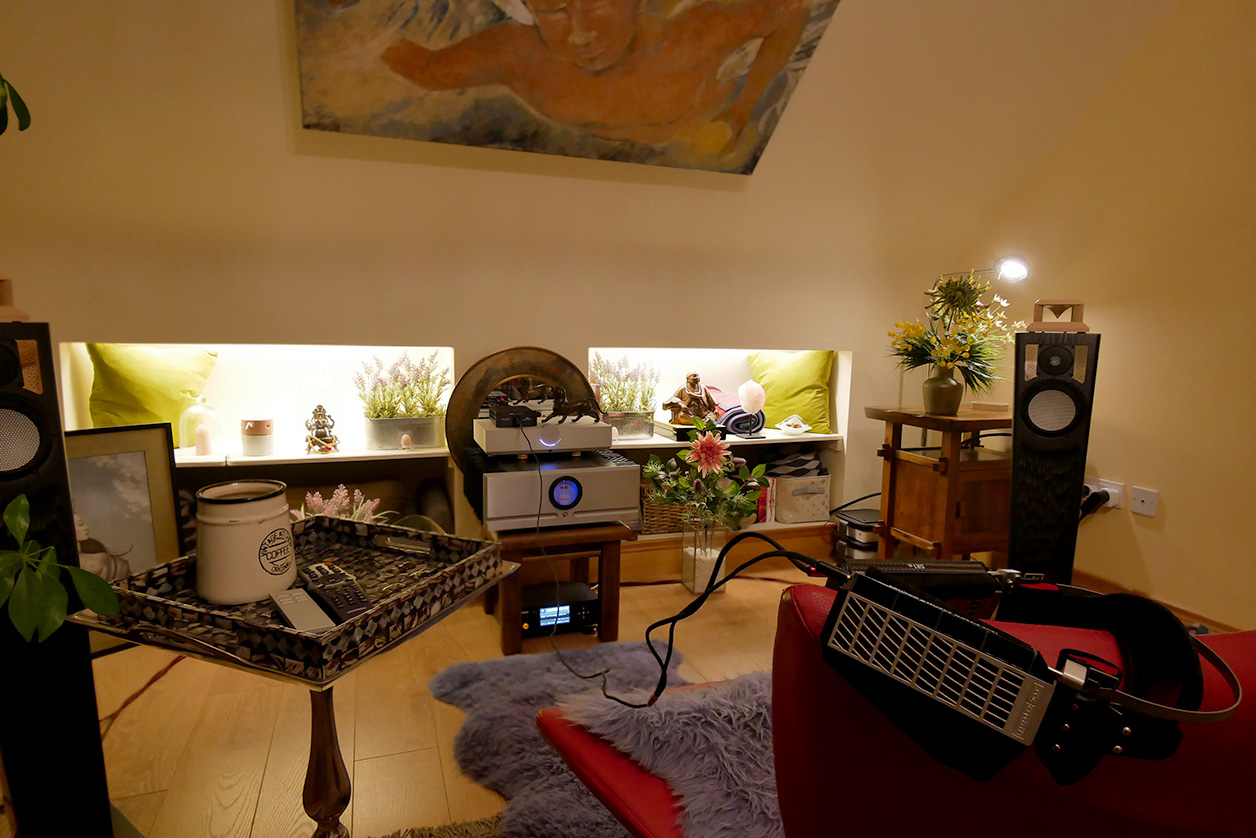 As is, my li'l rig beats each of our speaker-based systems on immediacy, resolution, dynamics, treble extension and linearity. One of those spent $15'000 just on its preamp. There's no need to gild today's lily by throwing any more coins at it. In our digs it's already ultimate… and I guarantee it'd be in the vast majority of households. That's the purpose of highlighting these earspeakers again which I discovered/covered in 2019. For relatively little money in the scheme of high-end audio, top-level headfi remains an ultimate solution for a number of essential qualities. Yes it's a different experience from speakerfi to require being approached on its own terms. For many it'll never be a substitute, just alternate reality. Just so, if you wish to know what's really on your favorite albums/files, what their recorded dynamic range is and their tonal balance before your room equalizes it willy nilly, a quality headfi is imperative. 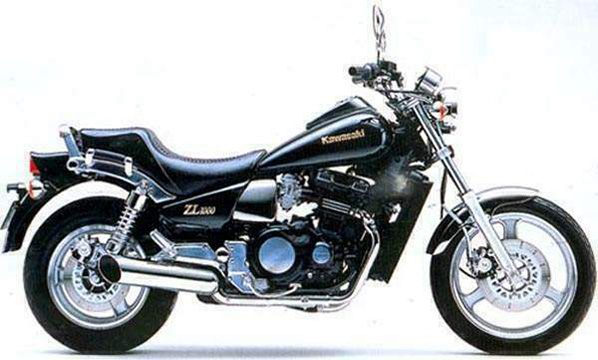 If that makes sense to you, even shakes 'n' stirs up desire, then my 'ultimate' solution could become yours. The likelihood is that you already own a source, most possibly one that exceeds the Soundaware. All you need then is the Schiit and the ribbons. For being a very compact cool-running little box, Jotunheim R can't be beat. It's a specialty circuit that can drive the near dead short of the transformer-less ribbons and deliver their nearly 7A of current plus handle the necessary baffle-step correction in the analog domain. Unless you have an expensive amplifier of at least 100 watts lying around whose size and weight you don't mind supporting on a nightstand, don't even think of anything but Schiit. The bedside aspect is part of today's appeal. Unlike your speaker system which will be heard in adjacent rooms and by neighbors, the leakiness of the splayed ribbons won't extend beyond their own room. It's a great midnight worker.

I adore the half-size Soundaware for its built-in SD card slot, associated OS and balanced circuit. A 256GB card holds oodles of Redbook-or-higher tunes. Streaming from memory card means no WiFi, Internet or computer. With a DAC built in, the basic Schiit completes the electronics. Or get the Schiit with its own USB DAC to swap my SD transport/DAC for a laptop. Either way, the Schiit's so good that it'll take a lot more to get very little extra. The SR1a are the best headphones I know. They're so far ahead of the competition that even modest electronics secure them their clear lead.

There's one liability. This setup sets up such extreme standards for resolution, dynamics and linearity that even very expensive speaker rigs will be trumped. That could hurt. Badly. And yes, speakers will still do soundstage scale and raw bass physicality which headfi can't. Here speakerfi is like owning a car. It's practical and seats at least two. Headfi is like a no-pillion motorcycle. This one especially is all about sheer exhilaration and adrenaline. Hello Kawasaki ZL1000 Eliminator. In Los Angeles, they were my lane-splitting getaway wheels. Even to listeners for whom today's system won't be the primary or only system, duplicating it will be both entertaining and educational without biking's very real dangers. It's a safe form of carving corners, taking off from a green light at max RPM, wind in your hair, tinted ski goggles against bugs and glare. There's the addictive immediacy of being inside all traffic, then coupled directly to the tarmac's rain grooves, all senses on high alert to feel fully alive. If that's the kind of visceral/intimate music experience you crave, this little system will deliver. Guaranteed. Since I got my ribbon set, I've tried it on anything I could, 200wpc Purifi class D with Nagra preamp included. I've since stripped the system around it down to its bare essentials. Now, haha, I use it far more. That merited one more article from me on the Raal Requisite. But now the book on 'em is closed for good I should think. After all, repetition gets dull quickly no matter how sincerely intended…