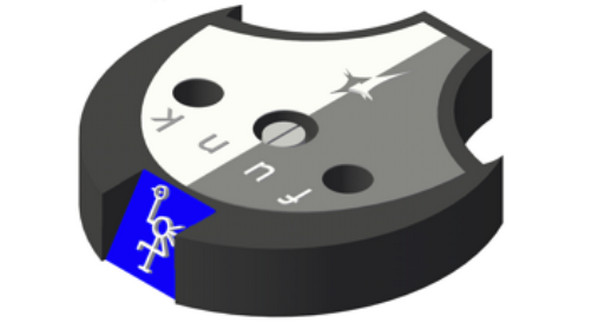 Funk'n hey – From Arthur Khoubesserian of The Funk Firm comes a patented new cartridge decoupler. Called the Houdini [£300], it isolates a cartridge from its arm's resonant behavior. Not unlike speakers being decoupled from the floor they sit on; or a turntable being isolated from a rack; Houdini inserts between cartridge and arm. That adds a suspension system plus 'torsion tether' to the cart/arm interface and is claimed to cut out the transfer of mechanical vibrations to minimize sonic differences between arms. It obviously also adds some weight and 6mm of height to require arms with the necessary range of counter adjustments.