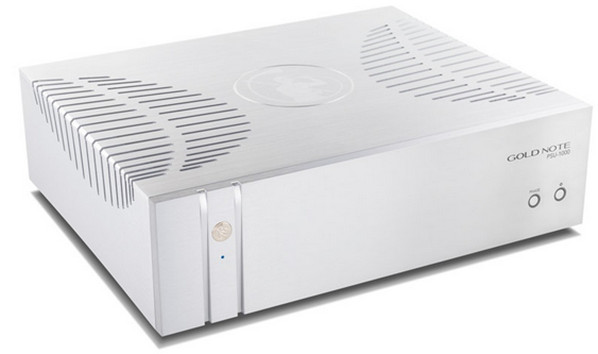 Golden notes – The Gold Note CD-1000 underwent an update with redesigned mechanics "to improve the overall stability of the system. In addition you will notice the remake of the chassis with its iconic air vents derived from our PH-10 phono stage which will adorn the entire Gold Note 1000 series in the near future. We also launched our new PSU-1000 external power supply desiged to power all 1000 series models except for the amplifiers. The PSU-1000 sports a super inductive dual choke hybrid design with an inductive filter on the analogue stage and a dual choke powered by a double inductor driving both the negative and positive high-current stages."