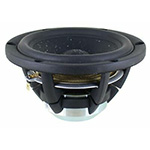 Music lives in the midrange. Really. Check this chart to convince yourself. Now it's germane to ask what our speaker uses to cover it. A dedicated 2-inch ceramic Accuton or Vivid aluminium dome? A 3" magnesium-alloy Alpair 5.3 cone or horn-loaded doped Volt VM752 dome? A 4½" Børresen carbon/foam composite? A 5-inch plastic type? A classic 6½" cellulose unit from SB Acoustics' Satori or ScanSpeak's Revelator ranges? An 8" polypropylene equivalent? A 10" paper cone à la Cube or Zu? A 15-inch version like a big Tannoy dual-concentric? How about a planarmagnetic foil instead? Or funnel-shaped omnidirectional carbon skin à la German Physiks? 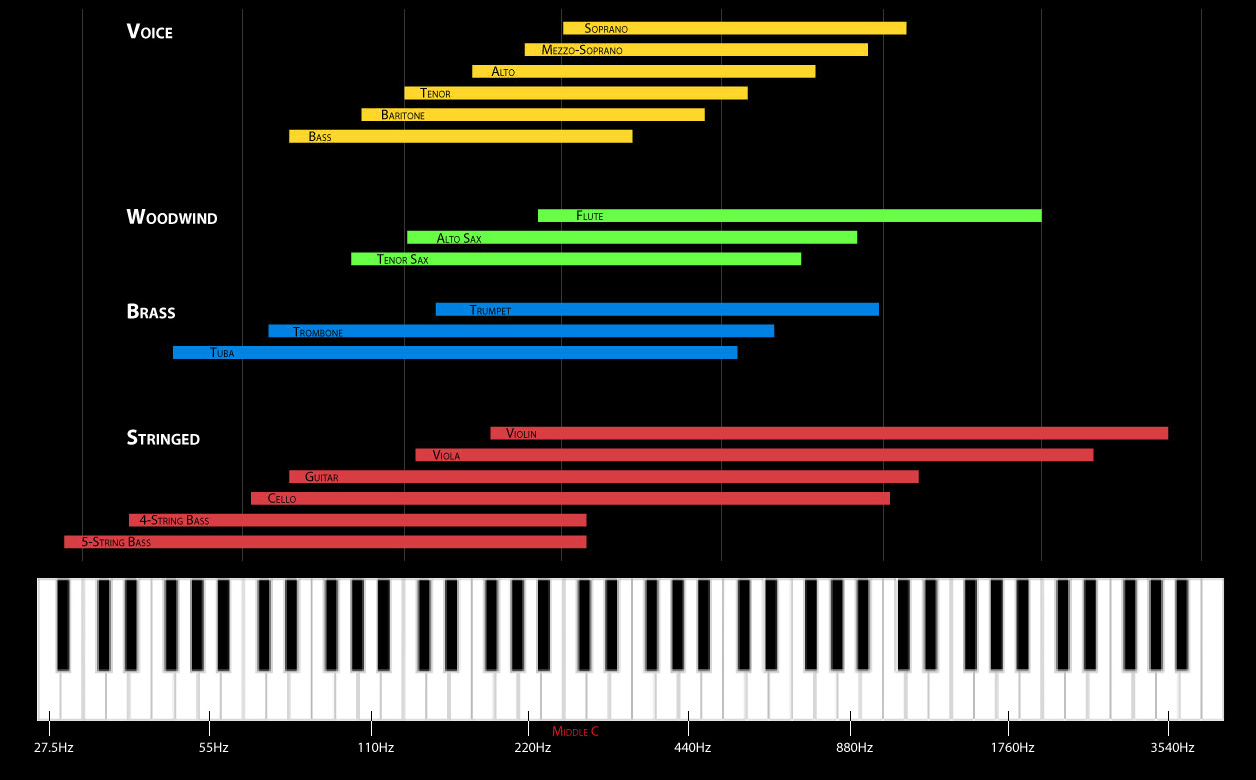 Choices are legion. Sorting them could give you Legionnaires disease.

Today isn't about parsing them. It's not about declaring a victor. That's a very personal matter. I'd simply suggest that given our bolded-out intro sentence, it's of vital importance when we go shopping for speakers. We wouldn't really expect a hard-hung heavy 10" paper cone to give us the same upper-mid resolution as a hard-but-light 2-inch ceramic. Conversely, we'd not expect from the latter the same kind of tonal mass and lower-mid density as we get from the far bigger driver.

What if we listen primarily at low levels? Now coming alive at small signal voltages is key. A cone or foil of very low mass with an extra-strong motor will punch up sensitivity. That usually translates to more whisper bliss. What if we're dynamic big-game hunters instead to groove to major shove? Know thyself looms large.

Geeking out over beryllium or diamond tweeters is fun. So is pursuing ever bigger beastlier woofers. Neither however are as primary or decisive as what our box runs for the midband. As we contemplate our next speaker purchase, we would surely do well to pay extra attention to how we answer this question. It's often given far shorter shrift than it deserves.