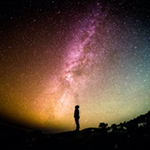 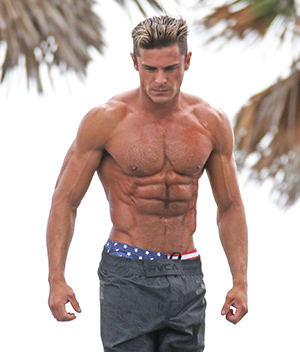 From CNN Entertainment, September 9, 2022: "Zac Efron was ripped when he appeared in the 2017 film version of Baywatch but now he's speaking out about how difficult it was to get into that type of shape. "That 'Baywatch' look, I don't know if that's really attainable," Efron told Men's Health in an interview published on Wednesday. "There's just too little water in the skin. Like it's fake; it looks CGI." The actor currently bulking up for an unnamed role said that shaping up to play Olympian-turned-lifeguard Matt Brody "required Lasix" and "powerful diuretics"… "I started to develop insomnia and fell into a pretty bad depression for a long time. Something about that experience burned me out" said Efron who added it took six months to start feeling better. "I had a really hard time re-centering. Ultimately they chalked it up to taking way too many diuretics for way too long and it messed something up."

The list of manufactured beauty and fitness ideals is extensive. It includes anorexic runway models and heavily retouched fashion shoots. It includes young fit actors whose on-screen characters (seem to) consume copious amounts of alcohol, junk food, drugs and cigarettes as though such a lifestyle wouldn't take its toll. Live it up recklessly whilst looking pristine and healthy. To attain their chiseled fitness and absentee body fat in the first place entails unnatural diets and obsessive workouts; or CGI, image retouching and extensive cosmetic surgery. Famous model Linda Evangelista's disfigurement from a CoolSculpting procedure gone wrong is just one aberration we learnt of because the former superstar model spoke up.

The impact on people's mental health which the unrealistic pursuit of arbitrary man-made ideals creates is probably far worse than the occasional courageous celebrity exposé suggests. As long as it remains big business to manufacture such ideals then sell products and services that promise to attain them, little will change. We've all read about what enforced celibacy has done within the Catholic church; seen how the refusal to age naturally can get grotesque with celebs obsessed with elective surgeries. Skin whitening is a multi-billion dollar/yr industry. Modern teens get collagen lip and other injections. Influencers starve themselves for weeks to get into an undersized dress for a globally broadcast event. Shredded bodybuilders and actors like Zac Efron must severely dehydrate to look ripped. None of it is natural, healthy or sustainable without extreme behaviors.

Has high-end hifi similarly unattainable ideals whose pursuit creates its own unhealthy extremes? 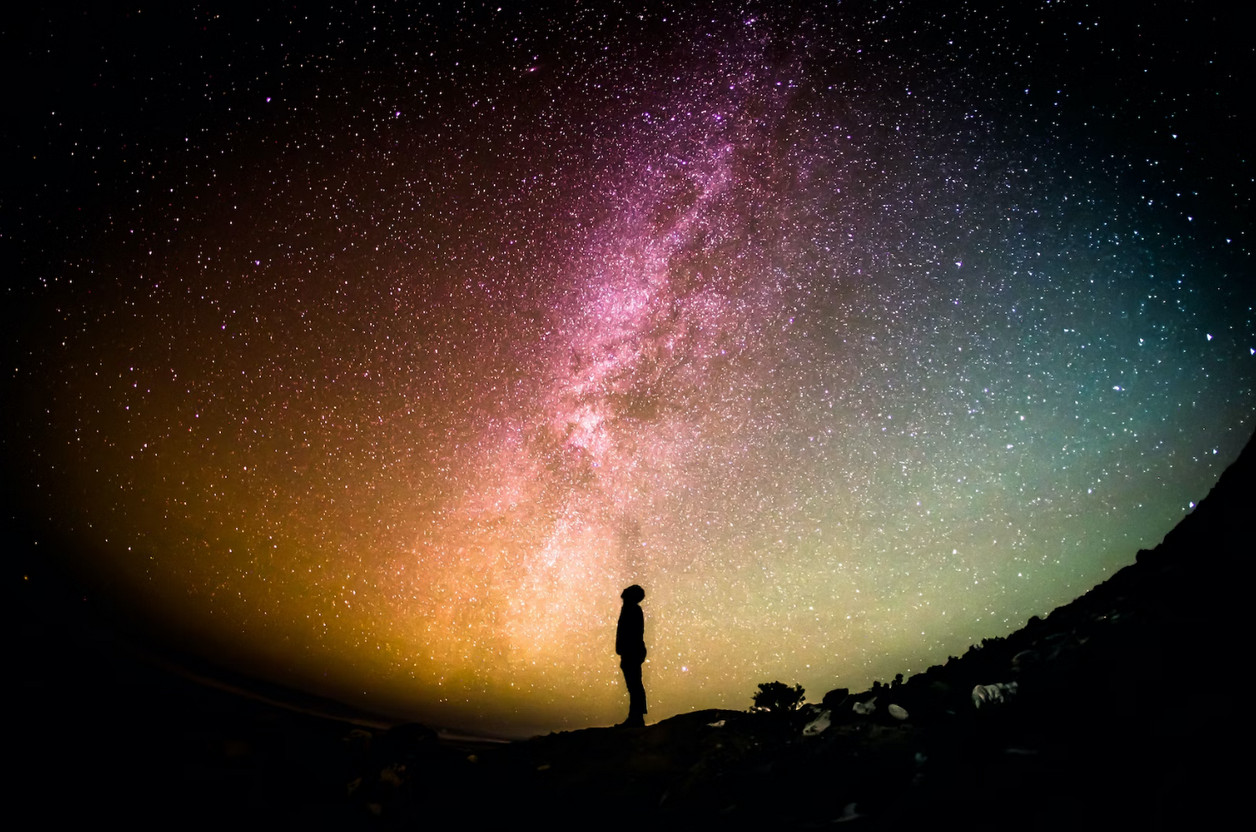 There's the bogus ideal of an absolute sound. How can anything be absolute when music style, venue, seat and amplified vs. acoustic performance differ grossly? How can it be absolute when recording and mastering hardware plus editing decisions run the gamut whilst being utterly non-transparent to consumers? Aren't room size and shape, listening distance and playback SPL additional factors which skew any notion of absolutes? There's the bogus idea of realism. Hifi is just an illusion. There's nobody there except us. Also, we're trying to reproduce multiple original sound sources over just two speakers. That's more improbability. Half the time we listen to ensembles whose size exceeds what our rooms could host live. Realism gets even more bizarre with headphones and reaches its apex with orchestral fare. There's the bogus idea of fidelity when we can't know what's on any recording without using hardware to decode/unpack it. Fidelity doesn't exist in a vacuum. It relies on a relationship to something or someone. If that something is unknowable on its own—like staring at a CD without knowing what it'll sound like—how can we know whether we're more or less true to it? There's the bogus idea that numbers correlate with the quality of our experience. Those specs are our equivalent to believing that somebody's 'perfect' body guarantees deeply fulfilling sex and a long-term loving relationship. What if behind their idealized physique hides a deeply insecure psychology with annoying habits, insensitivity or far worse?

Shy of catching on fire or causing electrical shock, 'bad' hifi effects mostly limit themselves to sound we don't enjoy; having paid more than sits right in hindsight; running into issues like ground loops we can't fix; or having things plain not work or give up their ghost without access to fair timely repairs or a full refund. On that level, hifi's shadow side is quite harmless. If obsessive compulsion kills off or interferes with our easeful spontaneous and ongoing enjoyment of our hifi as the only good reason to have it in the first place, we probably bought into unrealistic expectations. I'm not getting into bad forum behavior and its eroding effects on the hobby's global community as another very real aspect of hifi negativity. That deserves its own editorial. Today was just meant to be a low diving board to invite exploration whether my first paragraph above intersects with our space; and if so, how. I simply laid out a few crumbs. If so inclined, it's up to you to follow them and see where they might lead you. Remember the header: Unattainable.

What is and isn't attainable? What constitutes realistic expectations and a healthy relationship with our hobby? At what point does it all start to go pear-shaped? From Baywatch to Bay of Pigs and back…