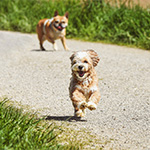 This show won't go on!

No Munich show report from fairaudio.de this year. darko.audio kept theirs to a minimum. Twittering Machines didn't attend. Neither did I. Dawid Grzyb of HifiKnights was there but not to do a report for his mag. Just so he emailed me some smartphone snaps whilst walking the MOC's aisles. I formatted those into a short show page in real time but absentia. If that's a trend, what does it portend? Here are my six opinions on the matter.

1/ much of the upstairs über exhibits at the MOC are irrelevant to our audiences and to our size/weight/budget reviewing abilities. We work out of standard living rooms not nouveau-riche mansions.
2/ listening under temporary show conditions isn't representative. It also shuts down opportunities to actually chat and learn details without upsetting those who still wish to listen.
3/ covering what's new in a manner suitable to the subject—best-of-show awards aren't that!—can and should be accomplished with pre-show releases. Web-based publications publish in real time. We can assemble virtual pre-show reports. Those are guaranteed to have their facts straight because the makers themselves submitted them. We can show professional photos shot in proper lighting not ill-lit show dens because the manufacturers sent them to us. That drives traffic to exhibits because visitors know upfront who will introduce what and where. They arrive with a must-see list which guarantees them a far more fruitful attendance.
4/ expecting press members to attend scheduled reveals that enforce haphazard zig-zags across monstrous conventional floors is madness. We're supposed to be in one room at 11:00, another at 11:30 at the venue's opposite end, then one upstairs at 12:00. More and more press members opt out of this inane state of affairs for obvious reasons. Duh!
5/ what good are massive picture dumps dubbed 'show reports' that lack any photo credits to let readers know what they're looking at? Yet that's precisely what some publications default to now because events like Munich are far too big to cover comprehensively in any other way. I call it drive-by shooting. Stick your head into a room, wait for a clear shot, take a snap or two, exit. Rinse and repeat ad absurdum; or until the memory card is full. What do such picture dumps serve? Does quantity suddenly trump quality? It's as banal as a Hollywood glossy featuring a spread on who attended the Oscars in what gaudy clothes. Where's the substance of true reportage?
6/ given all of the above—that serious people don't listen seriously at shows; that learning details relies on conversations not playback—any real appeal to have well-informed press members attend is down to the event's social graces. One gets to re-meet old acquaintances. One gets to make new ones. That's it. It's not about discovering new product. That an emailed press release takes care of far better and for free to both sender and recipient. It's not about listening. That our kind handles in the controlled environments of our own rooms and systems. It's about socializing. End of. 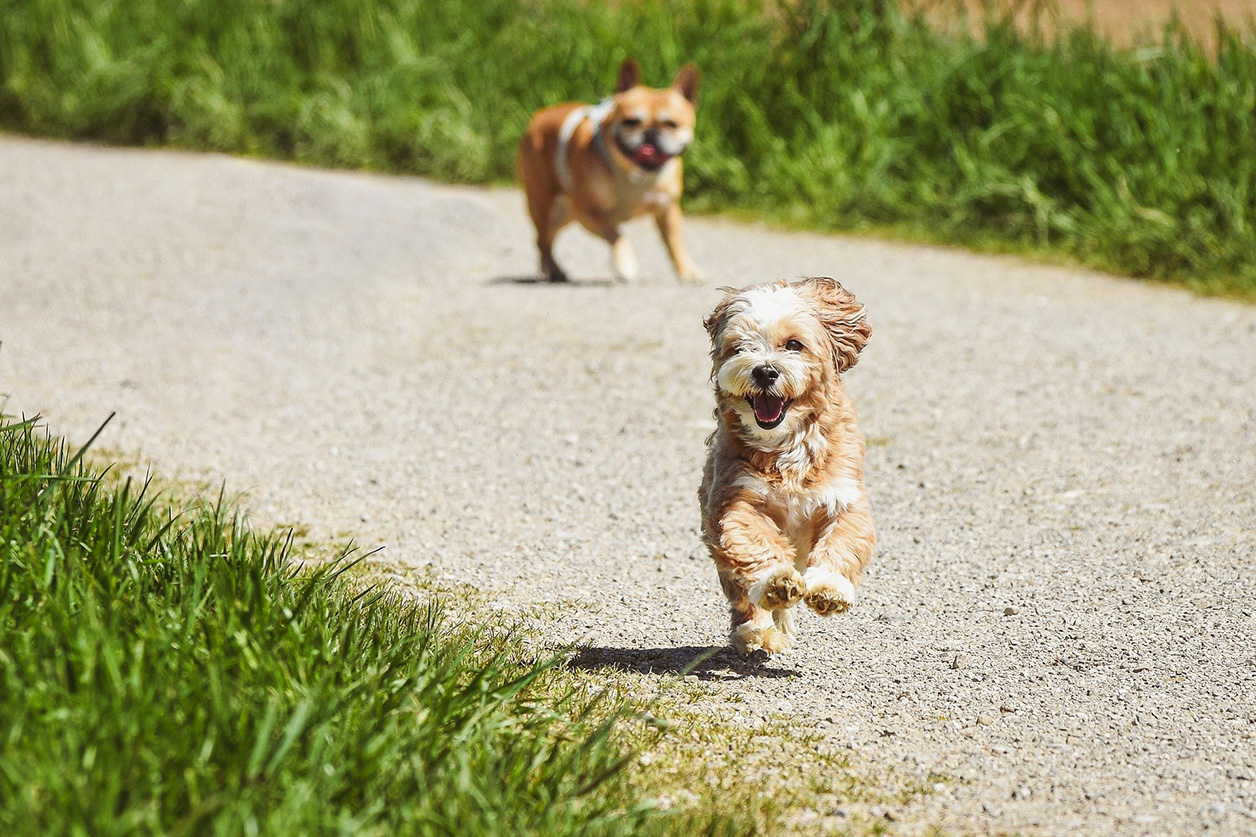 Voilà, my six brief reasons for why the traditional show report won't go on; and why in many cases it's died already. Let's replace the old-style show report with a new pre-show report. That's simply a love fest of the usual press releases massaged for maximum intel by their senders to include professional photos, pricing, specs and tech novelties. These get published a few weeks prior to the event under an umbrella heading. "What to see at Munich High End 2023!" Now the press can strike the mad chase after hardware reveals off the menu. It's been handled upfront. Attendance wasn't required. Now our kind can focus down on just a few must-touch-in-person destinations which we select based on personal interest or best overlap with our publication's focus. Then we can go all in with the wagging of double chins and the pressing of soft flesh. Because as far as I'm concerned—and it seems a growing number of my colleagues agree—that's the only valid reason left why industry insiders would/should still attend a hifi show.

If no adjustments are being made, I foresee this bright young pup running off out of reach whilst the aged pug behind him is sorrily left out in a blur ready to croak.