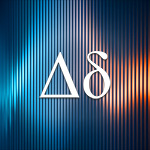 In our current C-19 climate, that's no joke. But today is about a different kind: varying deltas of significance when playing specific component categories. In a recent video chat with John Darko, we shared notes on our recent subwoofer excursions not rarefactions. We had easy agreement on the surprising impact our properly integrated subs have had on our present playback experience. Here we skip the 'how' of what proper integration is to jump straight into the delta of variance. For us both, the right sub hits harder and tips the scales of improvement more than anything upstream of the speaker/amp interface. 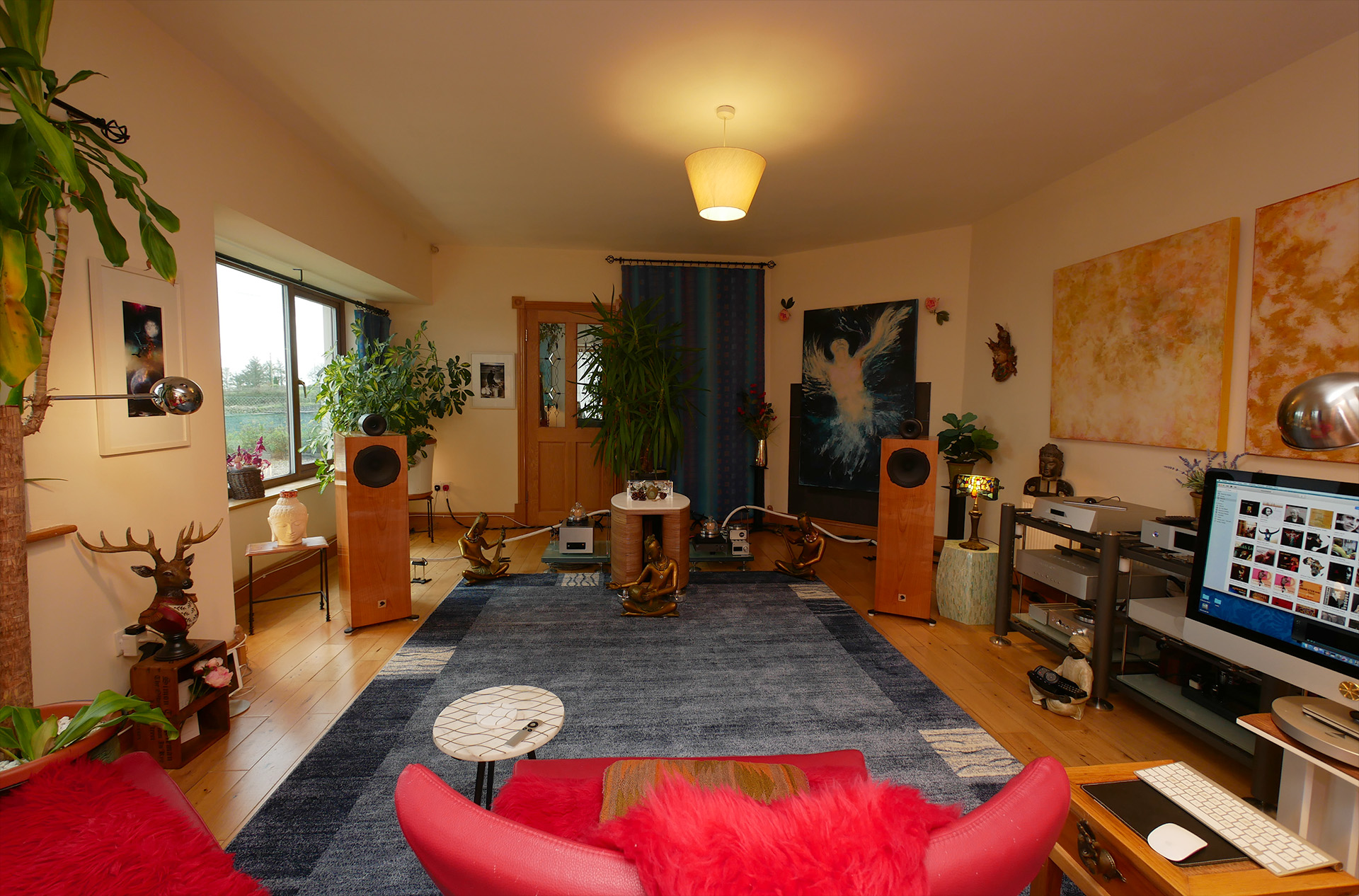 With that statement thrown down like a small meteor—did one skinny velociraptor just go 'crap'?—certain consequences crystallize. From this perspective, upgrading DACs is far less significant than getting that sub set up. Even replacing speakers now renders their differences less relevant if said swap occurs atop a subwoofer. It's not just lazy obviousness to call a subwoofer foundational. Having the very low frequencies audible which are often recoded at near subliminal levels rewards our perception with keener venue acoustics. In general, the low frequencies also act like a black enhancer on music's color palette. More virtual black deepens timbres, adds body, heightens contrast and confers on the entire music gestalt more gravitas. With music's primary rhythm and beat makers being bass instruments, superior bass improves all their aspects. Let's call their package gumption. More gumption makes for a spicier gumbo.

The upshot isn't just more listening satisfaction at low volumes because we arrive at 'enough' far sooner. It's more pleasure in general. This higher listening satisfaction minimizes prior concerns. Those feel far less important. Whilst D/A converters still sound different as do preamplifiers and streamers, their differences now matter less. They still exist but something more primary precludes them from taking up undue importance. The sub's primacy creates a real lead. For many it could be substantial enough to stop bothering. Flipping a page, a sub seems to talk to our gut and its center of vitality whilst its complementary opposite—the add-on super tweeter or superior standard tweeter—feeds our mental processes with more visual data. In the color scheme, the tweeter's airiness adds white. That informs clarity and transparency. Too much simply becomes like an endless cloudless summer day. Soon one needs shades and sun screen and shadow. Adding a sub adds that shadow's comfort. It counterbalances an exploded treble to prevent skewing. 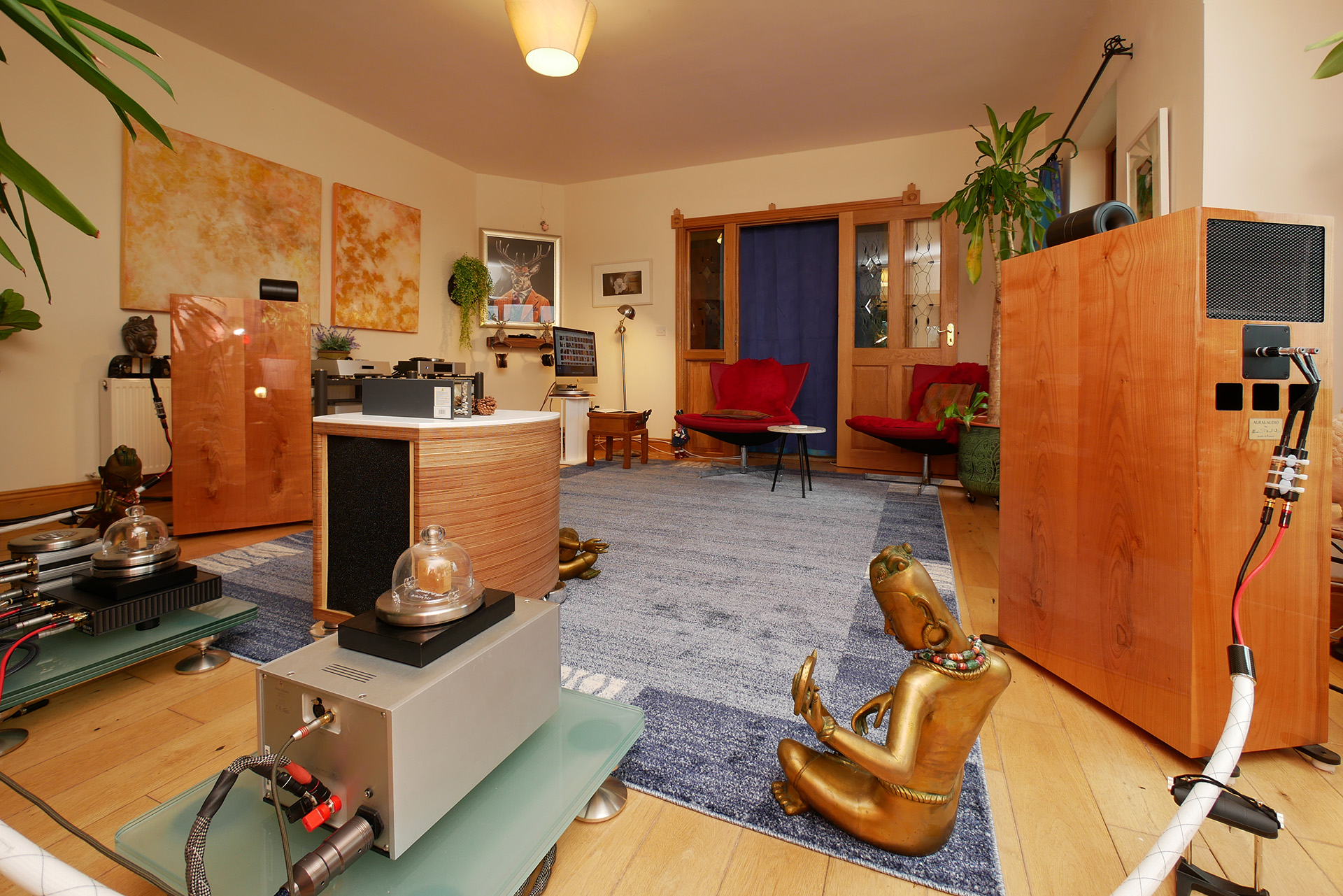 In my litany of the hifi hierarchy of importance, it's now the room/speaker/sub/amp interface that sits at the center. All else moved to the periphery. Feel free to disagree; but only if you've actually tried it. To wrap up today's little feature, it's interesting to ask ourselves how we wish that our hifi system spoke to us. A hifi can address different sensory faculties. Head, heart or hara? I left out hair because that Maxell ad is so dated now. Calling out three major faculties perhaps simplified but made the point. We know—or should know—what buttons we need pushed to have the kind of listening experience we most desire. It intersects with the type music we enjoy. Know thyself. Nobody else can. I recently realized that the really low freqs completed something rather fundamental. Considering today's topic, that's a good final word: foundamental.

Finder's keeper then, no valkyries in sight. But I did own a Nakamichi Dragon once and made plenty of custom playlist cassette tapes. So I just dated myself but no longer remember whether Maxell or TDK was my favored blank tape brand at the time. Funny how something that once seemed very important can so entirely lose any and all relevance…