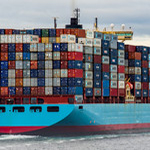 Have product. Can't afford to ship it.

It's a song I've now heard twice in two weeks, both times about loudspeakers from the Far East. "The new freight costs even by sea wipe out all the joy and excitement we have about these great loudspeakers. If we had a good option to ship to the EU, you'd be the first to know." 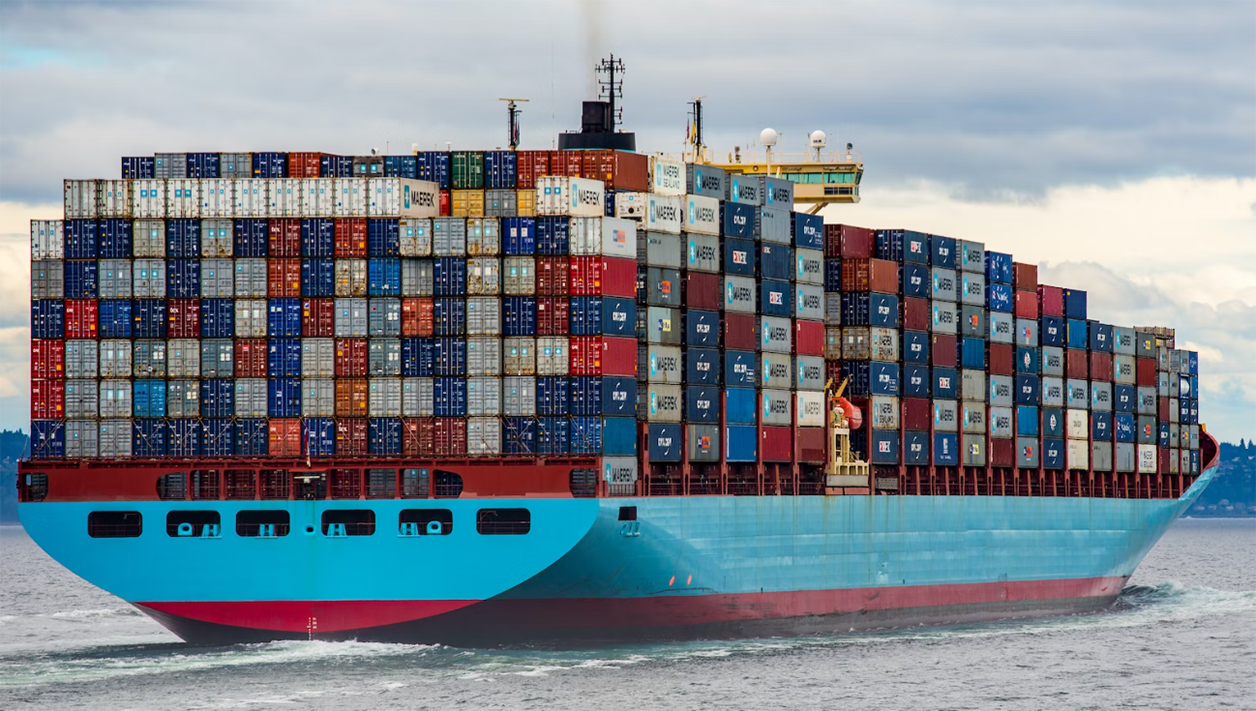 It's an aria from the same opera which current global events have composed with other ingredients like ongoing parts shortages and related price hikes. "Two critical parts we presently can't source. Their usual price is $10 from major suppliers. Now the price is $80 through 3rd-party sellers; in minimum 2'500 quantities!"

These realities are affecting everyone behind the scenes. Loudspeakers from Scandinavia slated to ship in August now won't ship until late January; again due to delayed parts critical to their completion. It takes no nuclear degree to see how holding prices where they're today won't be possible for much longer for many goods in our sector.

Crunch times. They're here. For reviewers who don't buy product but get it on short-term loan to involve 2-way shipping, certain interesting items thus remain out of bounds unless local importers already handle them to eliminate international ship fees. In Ireland, those pickings be slim…