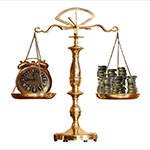 Can one have too much? In hifi, resolution means resolving what's recorded. It means to lay bare or retrieve all there is to be retrieved. Dig deep into the spiral grooves or bitstream. Leave not one least significant bit behind. When people call a component very resolved—the epitome of modern digital sound is high resolution—they invariably mean highly detailed. If however we consider the totality of what the microphones captured, there's also tone density, dynamic range, contrast, spatial nuance and more. Resolving more must mean to resolve more of everything not just 'detail'. If high resolution means only detail, it's easy to appreciate how quickly loading up that one isolated aspect of playback goes pear-shaped. The other aspects no longer have equal billing. Detail dominates until it becomes pornographically extreme closeup. I'd argue that in that sense, one can have too much 'resolution'.

It's certainly the case that to generate—the impression of—more detail often rides on a tilted-up treble, reduced tone density and energetic forwardness. As though rotating on a lazy Susan in a dim sum bar, micro detail moves upfront, everything else turns away. Why is it that systems which excel at dynamic range and contrast like horns aren't called highly resolving (of recorded dynamics)? Why is it that systems which celebrate intense color saturation like certain valve electronics aren't called highly resolving (of tone colors)? Why is resolution affixed exclusively to micro detail? In my view, one can't ever have too much resolving power. That notion is truly preposterous. By definition it means to retrieve more than what's recorded. If a component adds anything that's not recorded, we don't call that resolution. We call it editorializing. We call it coloration or distortion. Really, one can only apply skewed resolving power. Its selective focus on certain playback qualities creates imbalance. Such imbalance doesn't mean too much resolution. It means insufficiently equal resolution. It goes heavy-handed on micro detail but lighter on dynamics, textural diversity, tone modulation and all the other stuff that makes up the fullness of recorded music. 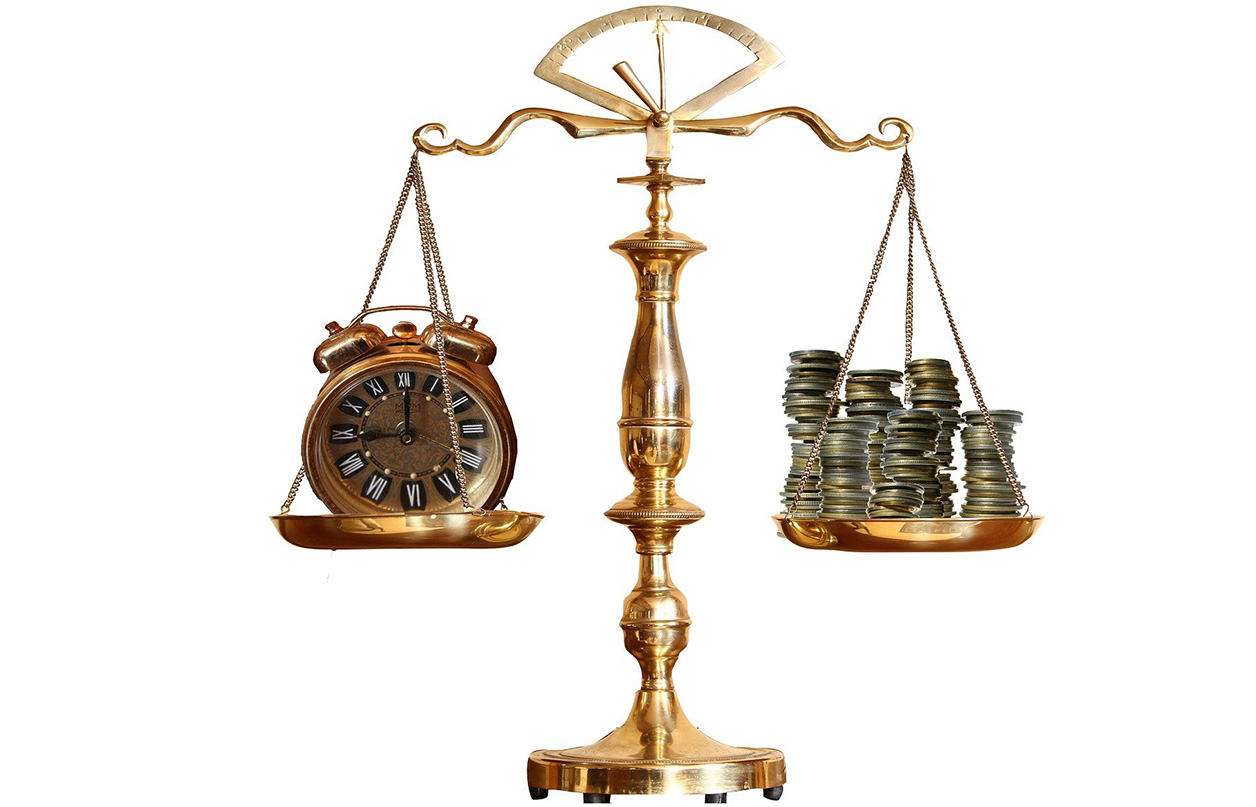 If that point of view resonates, next time you hear someone put forth the argument of too much resolution, ask what they mean by resolution. If it's magnification power, it must magnify everything equally. Does a microscope practice favoritism to only enlarge the red blood cells but not the whites? If so, we'd call it broken. At best we'd call it insufficient resolution, not too much. Selective magnification just wouldn't happen if optics are quality. If it does happen with hifi systems, it means the same: insufficient total resolution so partially applied magnification on some elements, less magnification on others. Now it's the resultant imbalance which listeners object to who favor a different kind of imbalance. Our perennial hifi problem is that nobody apart from perhaps the recording engineers know what any given recording should sound like. Likewise, nobody knows how much recorded data remains unresolved. That means we can't ever have too much resolution. The inherent challenge is maintaining evenness. As we improve our system's magnification powers, they must apply equally to everything. Typically that's elusive. Because of it, we often settle down with our latest improvement only to soon notice a new imbalance. Perhaps it's smaller than before but again we spun the lazy Susan. One thing nipped, another tucked. Suddenly timbre differentiation dominates but image specificity and layer separation congealed in trade… or any other shift we can imagine. Shifts happen because everything is connected. Nothing exists in isolation.

I believe it's this endless nipping and tugging which keeps resetting our playback's balance to then feed our upgraditis as we tire of spotlighting any one quality in particular. Attaining balance is difficult; attaining a higher balance even more so. Should balance become our ultimate goal, it's intuitive that as we load up one scale, the other one must load up by the same amount. Where the classic balance-beam scale of justice is dualistic, that of sound is more multi-dimensional. It's not just two things that must balance out. It's many. Therein lies our challenge, chase and endless amusement, the constant wavering between time and money spent on this hobby. It really is The Never-Ending Story. It's what keeps guys like me in business. Happy days!

Of course then there's this…