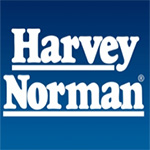 In step with the times?

Remember CRTs?  They were televisions with cathode-ray guns. We owned our last when we lived on Coral Beach in Cyprus. At 32", it was considered large for its type so deep and very heavy. Like our car and all the furniture, our Greek landlords bought it for their daughter when we left. Henceforth she'd live in their fully stocked beachfront rental. In Switzerland we got another 32-inch Sony but this time from their Bravia flat-screen range. Some 12+ years later, that finally gave up its ghost. We never had a flat-panel display die on us before. There were no fireworks or acrid smells, just smeared areas of runny pixels. The optics could no longer distinguish between various black levels. They showed solid black blobs for an Andy Warhol-type effect. I don't remember what the machine set us back in Vevey's Sony store at the time. To be generous, call it 1K Swiss. That works out to a running fee of €0.23/day disregarding the telly's portion of the utility bill. By our metric, that's excellent conversion of expense to longevity.

Reading up on current television rankings—I'd paid zero attention in the interim—Sony still ranked high. Given our shiny record with the brand, we wanted another Bravia. That times had moved on became clear when we canvassed the available selections at our regional electronics chains. Now 32 inches were considered bottom of the barrel so poor students and stingy AirBnB. Serious folks lived far larger. The salesmen looked at us disapprovingly as we milled about the midgets. The very best 32" Sony we spotted wanted €379. If Sony still made a flagship at that size, nobody local bothered with it. While there's always an audience for a Mini Cooper in maxed-out trim, in 2022 apparently not so for 'small' TVs in County Clare. Where our oldie below still ran a good-size frame, the current screens had very narrow edges. More display per size. Why look at picture frames when it can be (mostly) all picture? Okay, we got the message. 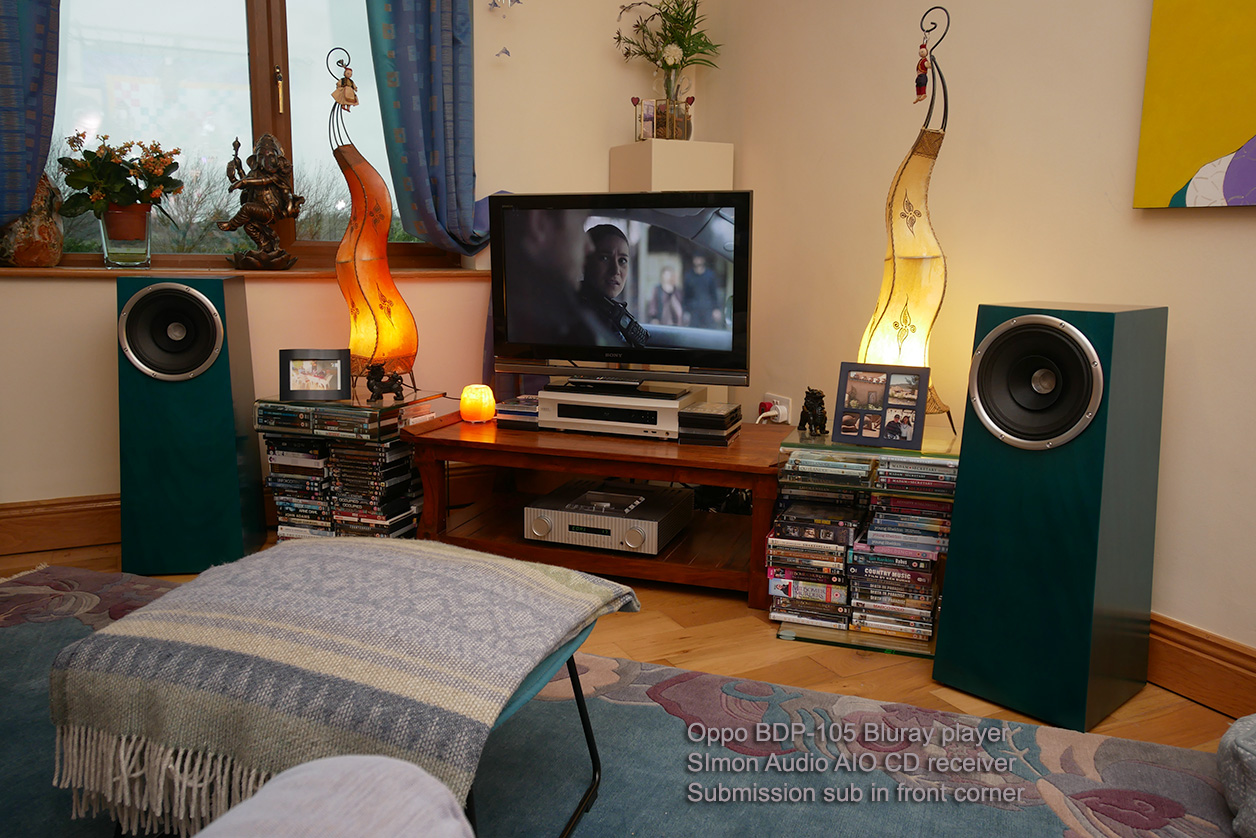 From my Zu Soul VI review. This Sony screen really did live a rather long happy life.

As we congregated around a 43-inch Bravia as the next size up—32" to 43" with nothing between seemed a real jump but relative to the actual size of our expired unit, really wasn't much bigger—the sales guy with the Cork accent hesitated again. For the same money we could get something far larger. Why wouldn't we want that? Clearly we were badly out of step with them times. But if at the 2/3rd sticker of what it replaces, our new Sony lives for only six years, it'd still only cost us €0.31/day. With a free 5-year warranty included, I rather think it'll go the distance. This had me think on expectations. What does a modern audience consider fair life expectancy for entertainment electronics?

Then there's this. Today €679 buy what in rural Ireland is considered a very upmarket 43-inch flat-panel television. Why would anyone spend €2'500 on a fine integrated Hegel amp whose tech seems so prosaic by contrast? Spinning that thought out to other high-end paraphernalia like speakers, streamers, cables and power conditioners, one quickly sees why at least in our domestic market, there's no room for audiophilia. Unlike the long-gone Good Guys and Circuit City box movers of our US residence, neither the Harvey Norman nor Currys PC World equivalents of today's Ireland sell any decent audio. But they certainly do hawk €1'300 iPhones, premium MacBooks and top Espresso machines. It's in sync with the times.

So what's the life expectancy of a top iPhone? And even if it does live for three years, do owners want to be seen with it when Apple has turned over new models at least thrice since?

Postscript: Should you wonder what a County Clare resident does for sound after loading that new television into the car trunk, it's a €379 sound bar the size of a cat scratching post. And it'll probably sound better than that. Meow.