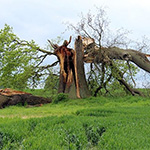 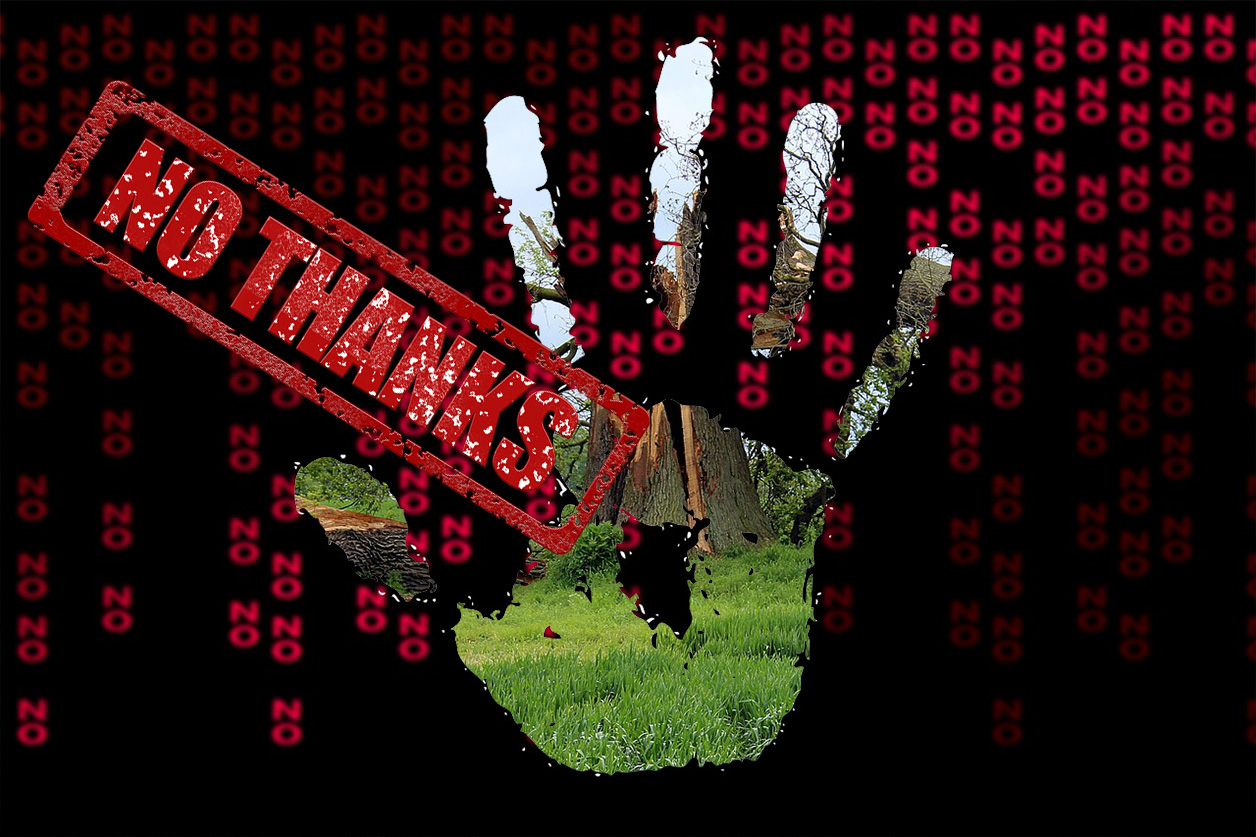 I'm fond of saying that nobody ever must shoulder the expense/inconvenience of show attendance just to spread product news. This year my sentiment came home to roost with the cancellation of the annual HighEnd show at Munich's convention center. Not the foamy beer commercial but the coronavirus killed it. That followed similar closures of international mass gatherings as a precaution. Watches & Wonders, Mobile World Congress, FaceBook's F8 Developer Conference and the Geneva Motor Show had already decided likewise. Audiophiles weren't the only ones to feel the disappointment. It's of course a serious blow to all of our industry's brands who meant to use this most important annual trade show to unveil their latest products.

But during a global pandemic, traveling by plane, staying in hotels and participating in events with large international attendance aren't prudent things to be doing. The matrix-like rain of falling 'no' above is only management's reluctance to worsen the situation. The organization even refunded exhibitor deposits and ticket holders and announced the cancellation early enough to ease refunds on flight and hotel reservations. Here's an audio interview between John Darko and Stefan Dreischärf, managing director of the show organization's parent company. But just because Munich's tree was felled by an act of God needn't mean we can't learn a bit about what would have shown. Manufacturers wanting to showcase product on this page which was set to debut in Munich are invited to submit photos, basic specs, pricing and a web link. Of course that won't replace the show itself. In a small way however, it can fill in some of what actual attendance meant to accomplish. Let that be our contribution then! 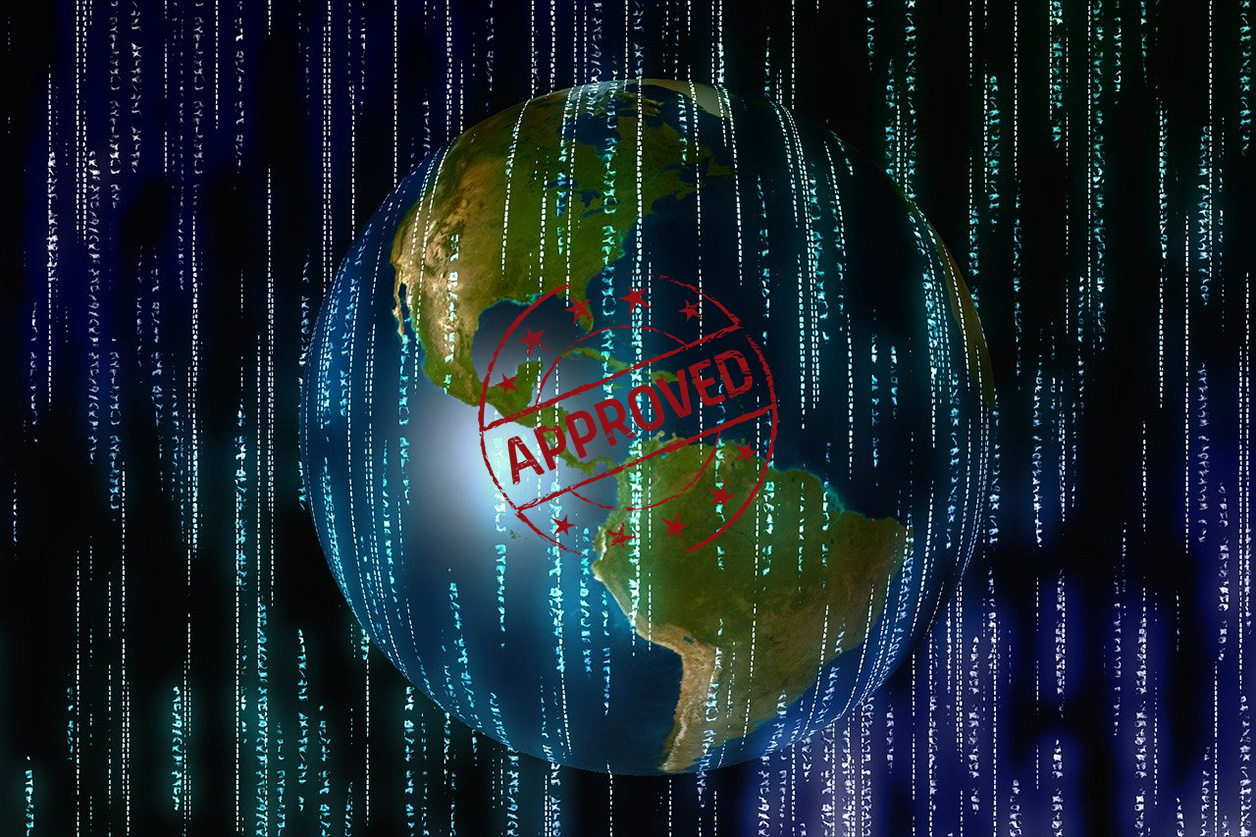 … to be continued as submissions arrive…