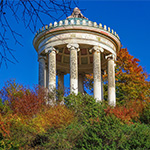 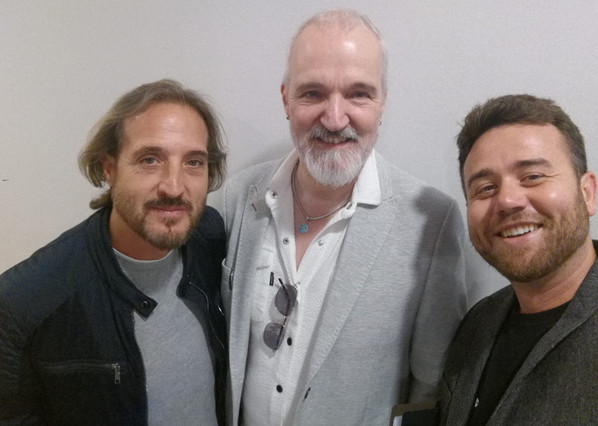 Celebrity entertainment mags and blogs have 'em. I'm talking of those "who was there wearing what" featurettes.

And it struck me. Most show reports are that and little more. Who really gives a toss? Being there isn't about ending up in a "we were there" feature where a celebrity channel swoons over a starlet in a ridiculous outfit. It's about interfacing with existing distributors and dealers, about signing new ones and seeing the press. During consumer days, it's about furthering brand awareness and giving people opportunities to hear/see/touch the latest and perhaps even have a chit chat with their favourite designer.

If you attended, you could do all of that.

If you didn't… is watching a video of a room playing a tune a useful stand-in? It's delivered to you as a compressed file played back over your ear buds or computer speakers. What does the sound actually tell you? That you need better computer speakers or headphones?

What does one gain from endless photo dumps without credits to even know what one looks at?

Do you seriously take serious those sound reportages whose authors assemble a 'best of show' list as though actual reviews could be conducted under such unfamiliar and temporary conditions?

This year I deliberately attended without camera. Not one manufacturer asked about it. Instead of doing the show under the self-inflicted mandate that my purpose there was to produce an exhaustive and informative report to have me on the run like a rabbit zigzagging frantically in the headlights of my own mind, I went there to talk. I barely did any listening except for a few superior big rooms in the Marriott. I didn't take a single picture. But I did sign up plenty of reviews and introduced myself to people with whom we'd not worked before. At the end of the day—and its beginning and middle and routinely weekends too— 6moons is in the business of writing and publishing reviews. We're not in the business of show reportages or conducting reviews in hotel rooms and leaky sound booths.

We can and do get product announcements by email all year 'round and publish many of them in our news room. There's no need to attend a show for that. 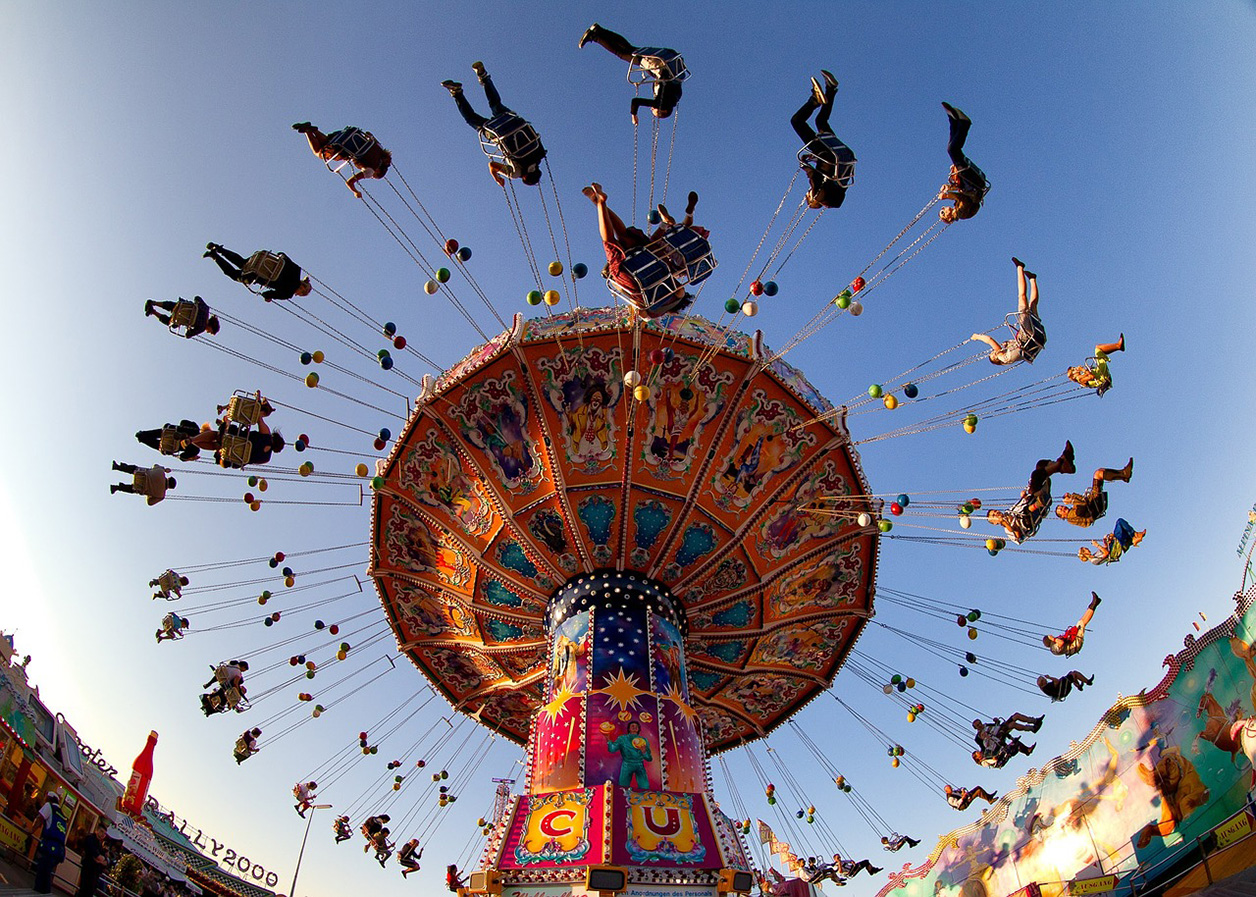 Listening to music and coming to any useful conclusions at a trade event… really? As reviewers, the only way to know what something sounds like is to listen to it at home. A simple email exchange, perhaps a phone call or two, take care of that.

So whilst I was very much there—above with Javier Milan and Cayetano Castellano of Kroma Audio—I really only chatted and socialized. As a result, within the first week of returning, we booked 15 new reviews, two factory tours and one tech exposé already. Many more are pending. On that score, attending HighEnd Munich and HifiDeluxe 2019 was a smashing success, simply behind the scenes. Just as relevant, it was fun. Which doesn't sound right so I'll say it again. Doing HighEnd Munich like that was fun, like that carnival ride at the Münchner Octoberfest. You fly high until it is all a blur. Then you come down, feel a bit queasy and go home.

So I'll have to do it again, just like that. From me then, no more show reports. After going on 20 years of doing them, it only took a while for that penny to drop. And after talking to colleagues there, I sense others are coming to very similar conclusions…