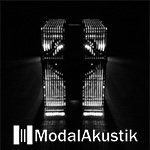 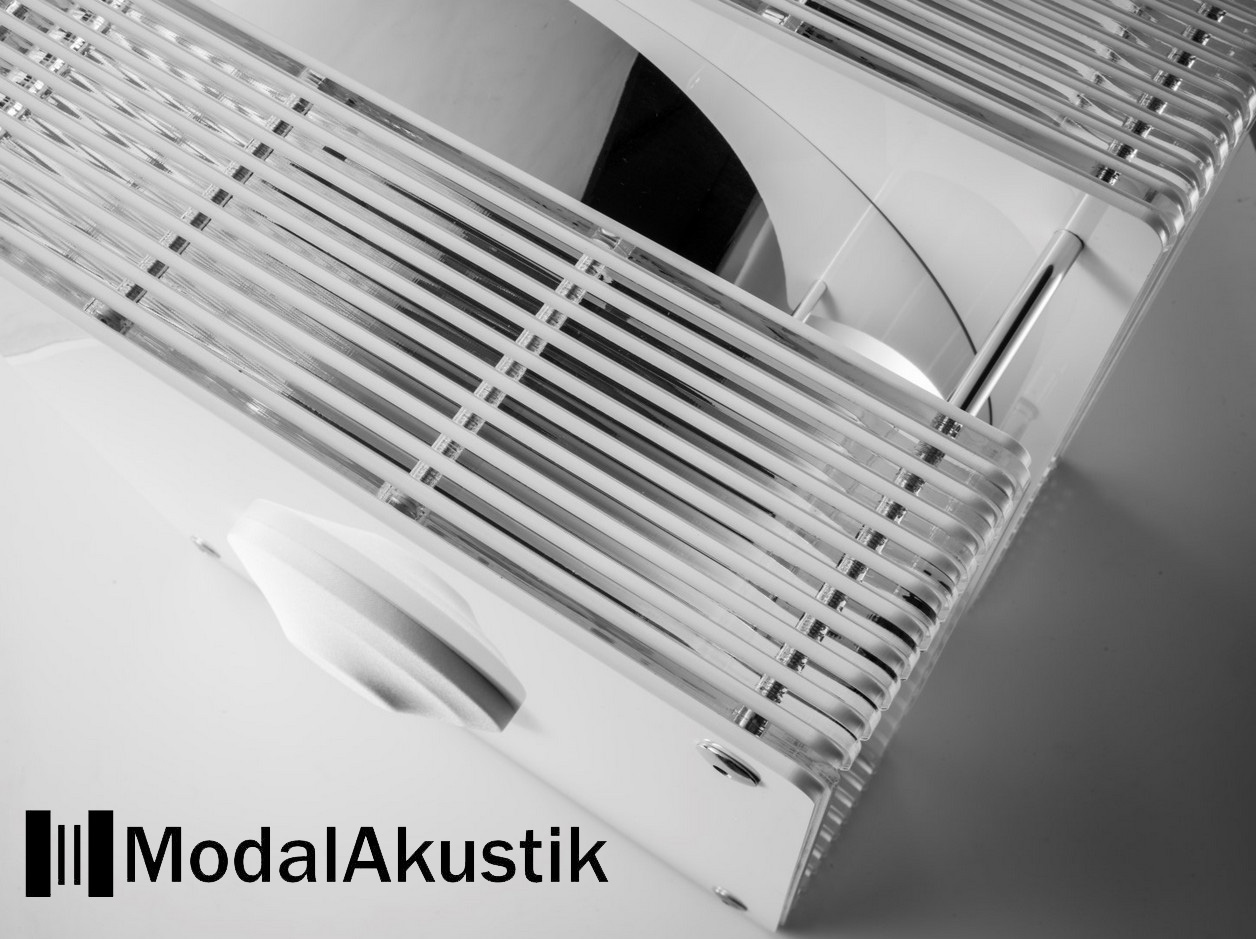 Directional bass? Low bass propagates omnipolar. That means equally in all directions. The result is that we hear it more than once. First we hear the direct sound which hits our ears without bounce. Next we hear—whatever comes first—the ricochet off the side or front walls, ceiling or floor. Finally we hear the last reflections from the farthest boundaries. Depending on involved time delay, our ears either sum all this data into one, albeit with slightly blurred edges; or our brain processes the late signal as a ghost aka room-induced reverb/echo. What if bass could be made more directional and without massive DSP like the Kii Three does it?

Enter Alex Ridthaler's so-called Ripol loading, a patented dipole-evolved H-frame scheme which controls dispersion pattern, increases radiation resistance and lowers its drivers' resonant frequency, an effect maximized with smaller cabinetry. Unlike the spherical radiation of the sealed subwoofer at left or the symmetrical fig. 8 pattern of a classic dipole in the middle, a Ripol radiates as an asymmetrical quasi dipole. All three models for these measurements used the exact same 40cm woofer. Note the change of resonant frequency between sealed box and Ripol loading, the far smaller cubic volume of the latter and its superior dispersion control across all frequencies of its bandwidth.

How does it work? Two woofers in very close proximity fire at each other. Their positive-going output vents out the front through the slot created by their mounting geometry. Their negative-going output vents out the back through openings in the overall frame. Destructive interference between in-phase front and out-of-phase rear radiation creates a null at the baffle edges, then reduced output at the sides. Weaker lateral output diminishes the strength of sidewall, possibly even ceiling/floor reflections. Less room interference equals cleaner less lumpy bass of reduced ringiness. That's free and invisible room treatment. The isobaric loading of two face-to-face woofers also increases their bandwidth and output and raises radiation resistance for higher pressurization and superior cone breaking power over lossier standard OB woofers which face an entire room's cubic air volume.

It's why open-baffle makers Ecobox and Bastanis as well as widebander experts Voxativ have embraced Ripol loading for some of their speaker models. There's no box resonance but higher speed and the concept's reduced real estate with extra extension makes it easier to integrate visually. 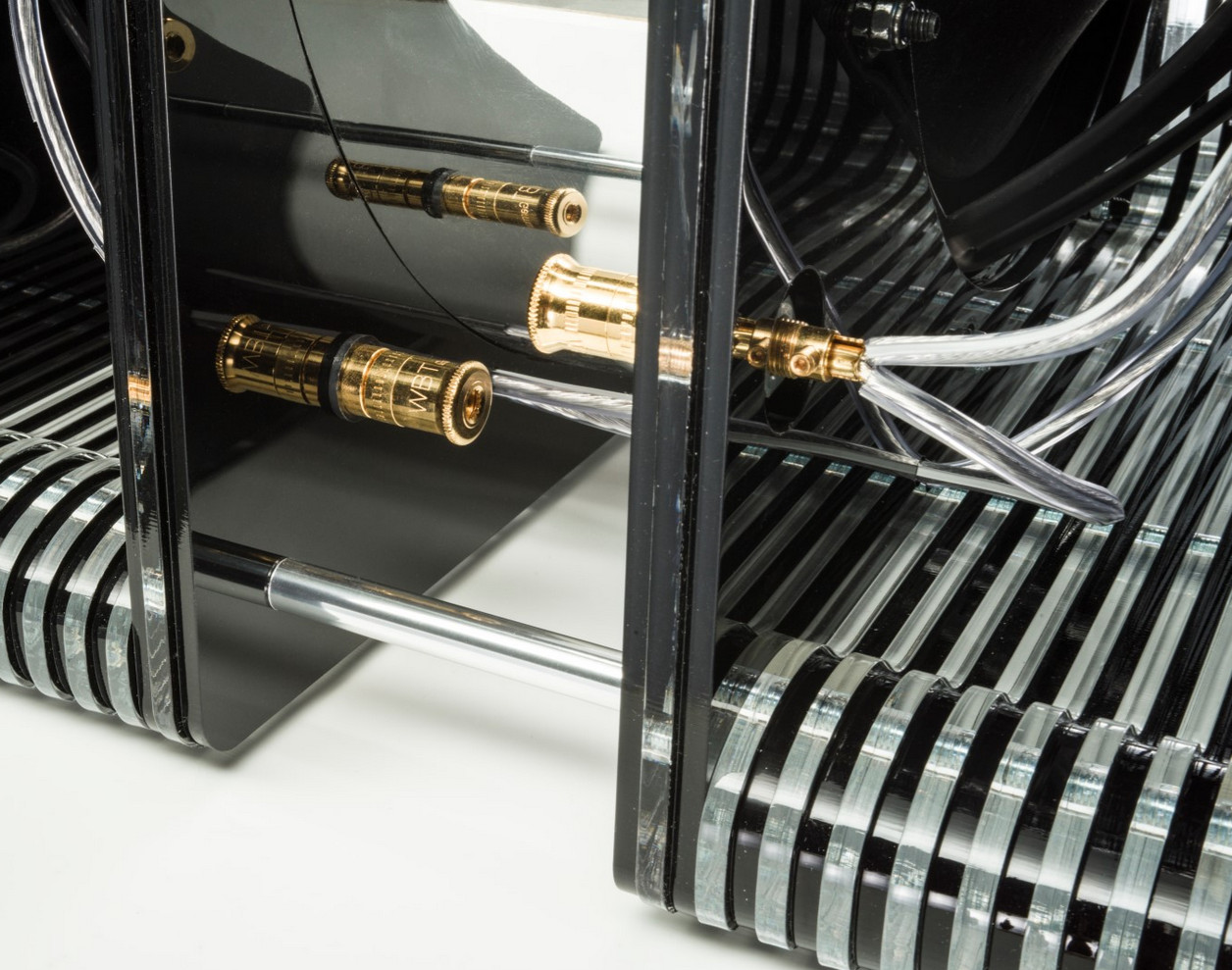 "Hey Srajan, I thought you was German, at least once upon a time? Why not review them then and give us the full scoop?"

True enough. But given his current domestic focus, Michael was hesitant to pursue a review with a global publication which could attract inquiries that he's not yet prepared to fill. For now then, it's just a we-exist teaser, not a performance assessment.