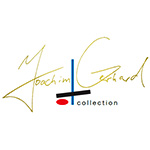 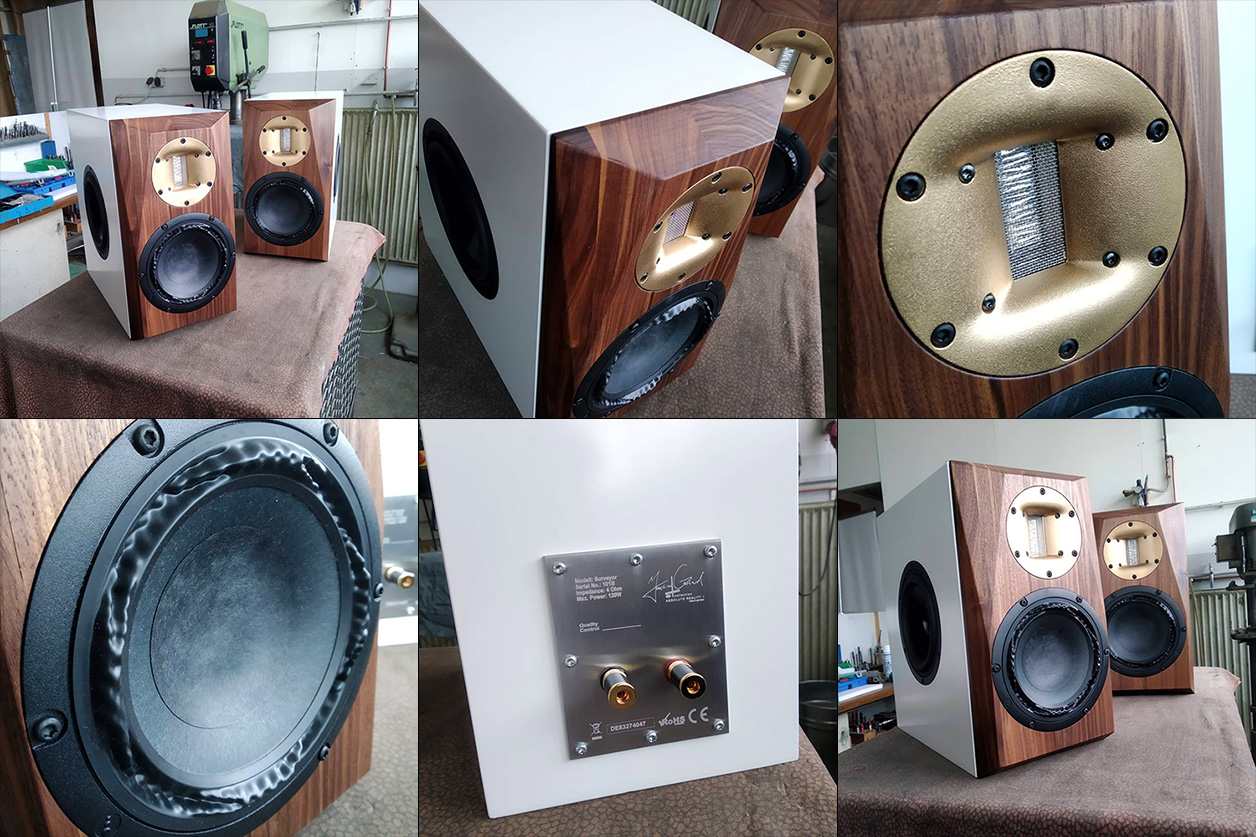 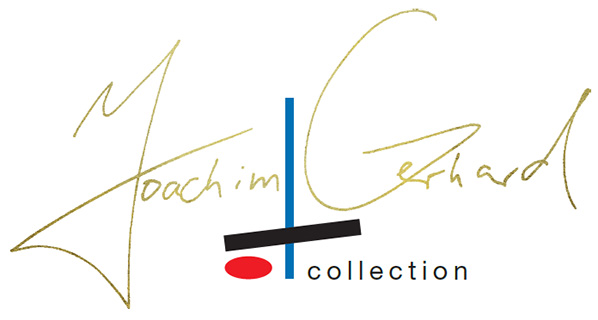 They call him Germany's speaker pope. He acquired fame as founder of Audio Physic. When that company sold, he attempted a relaunch as Sonics Online. That proved short-lived. Attentive eyes later spotted the Virgo-inspired LS3g from Bauer Audio as a collaboration between Willibald Bauer and Gerhard.

Eventually our German speaker pope resurfaced with Süsskind Audio which continues to operate to this day.

The 5 models below are their current lineup.

The very latest is above: a 4-driver 3-way monitor called Surveyor. It's so hot off the press as to not list yet. Clearly set to duke it out against Kaiser's Furioso Mini, albeit at €6'800/pr not €10-12K, this compact combines a wave-guided Russian Viawave ribbon tweeter with Purifi's new 6.5" midrange and two horizontally opposed passive radiators. That's a lot of premium horsepower for a small cabinet.

In short, there's a new popemobile in town. Vroom and the checkered flags? Or just friendly blessings for all? See what you make of it. Personally, I'd love to clap ears on the Surveyor or latest Virgo incarnation with ribbon tweeter. Bless me father for I'm planning to sin…