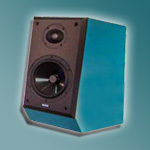 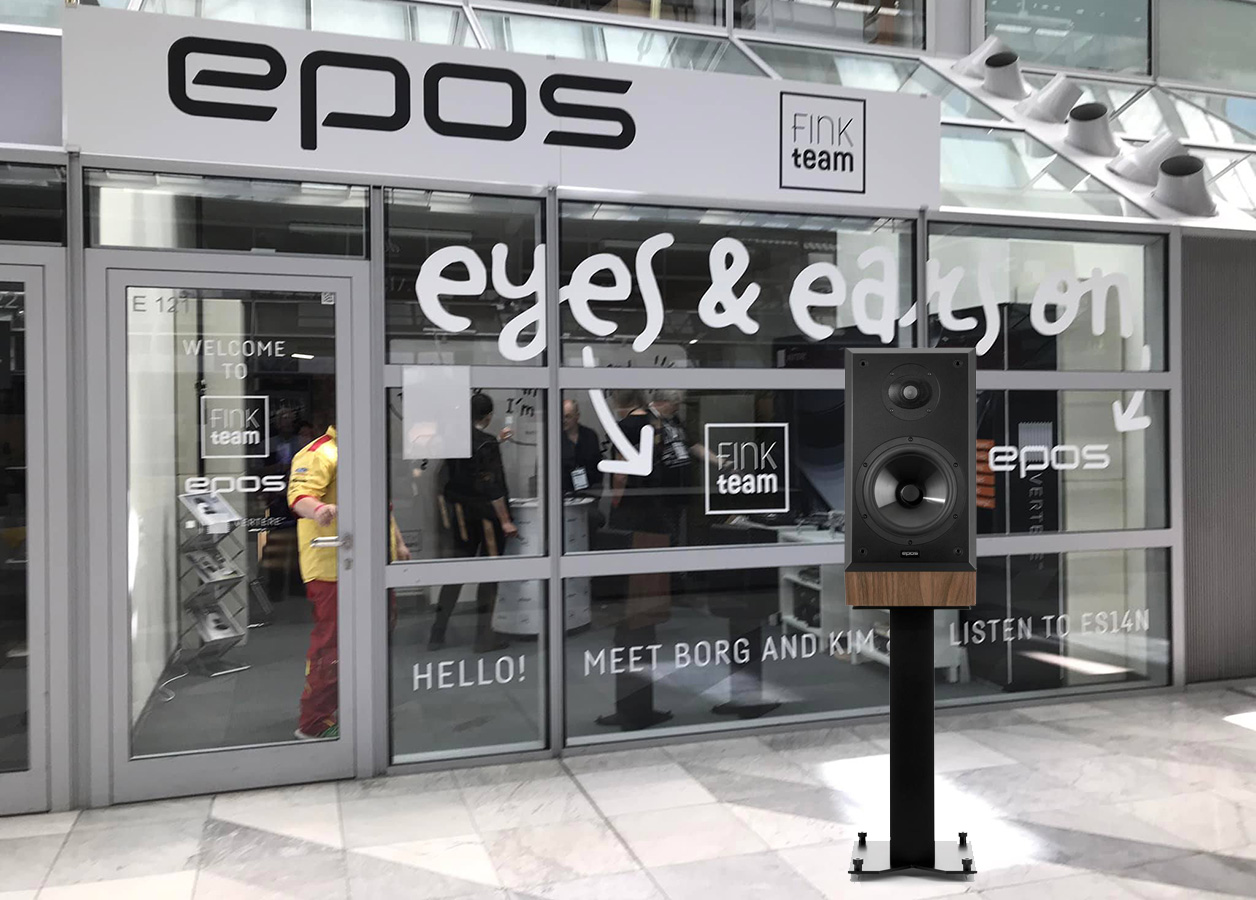 Germany's Fink Team acquired the UK's Epos brand founded in the early 80s. One of their most successful models was the ES14 monitor based on what for the time was a rather advanced mid/woofer and ultra-simple single-cap filter. After numerous management changes, the brand's reappearance under new owner Karl-Heinz Fink used Munich High End 2022 to stage the launch of the new Epos ES14N [€4'600/pr]. 'N' could stand for new since this is no simple reissue but ground-up redesign. Though still a large-ish rear-ported 2-way monitor, the original's 25mm dome tweeter now is a 28mm anodized aluminium version. The new 7-inch mid/woofer with 36mm twin-layer voice coil sports a metal phase plug like the original but the crossover has grown more complex. So has the Norbert Theisges designed enclosure which now features braced double-layer MDF with specialized damping glue for lower resonance. A bespoke four-layer stand with steel top/bottom plates and bitumen damper rounds out the specs. Available finishes are walnut veneer or semi-matte white and black paint. Munich rocked a custom teal pair to get the cameras firing. Since I wasn't there, we'll stick to the more conservative colors. Either way this is a Fink speaker by a different name.