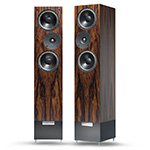 Two rooms at the Bristol show

The Bristol show this year was busy, buoyant and upbeat with a really nice vibe. Our Living Voice presence was a collaborative affair and genuinely good fun. The system was our orange Stabi R demo unit with 4Point Kuzma tonearm and Kuzma CAR60. The electronics came from SJS with their 8wpc Model 5 300B amplifier, Model 7 preamplifier and Model 3 MM phono stage. This little lot was sitting on a Living Voice G2 table and we played it through a pair of Santos OBX-RW3 driven by a 'smallish' Living Voice Pure Music battery system. This consists of just two gel batteries and one inverter and can therefore be used as an appliance. Easy to use, it simply plugs into the wall socket for charging.

We had two adjacent rooms, one with a static display with the new Kuzma ultrasonic RD record cleaning kit in action and Franc Kuzma and Simon Shilton  on hand to chat to people about their designs and Kevin next door playing records. People were delighted to finally meet the man from Slovenia behind the Kuzma brand. He in turn seemed thrilled to meet and greet an interested UK audience who was very curious to learn more about his his turntables, arms and cartridges as well as the new record cleaning machine. Simon Shilton from SJS came along because we were using his electronics. For those who don't know Simon, he is an acoustician by trade and as such usually very busy working outside the audio industry. Kevin and Simon go back years and have been meeting as regularly as possible over a couple of years to fine-tune and voice the amplifiers and make plans for the future. 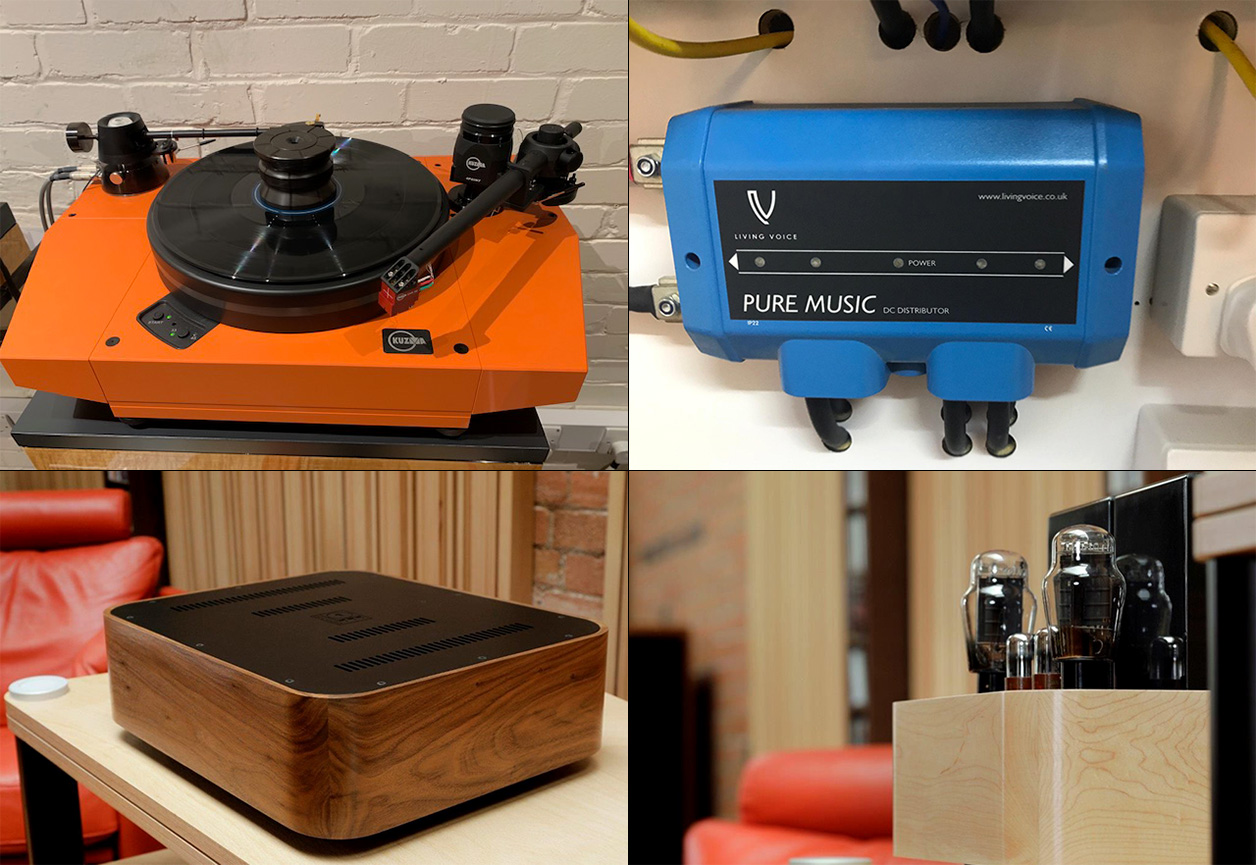 The Kuzma ultrasonic kit cleans 10 LP at a time which is a breath of fresh air if you have as many records as we do. Kevin was able to play records that had previously been deemed unplayable due to bad surface noise. Once dry, they are anti static and as good as new. Actually, they were better than new if you compare them to new ECM production for instance which seems particularly bad at the moment though nobody knows why. This machine is so easy to use, it is a revelation. 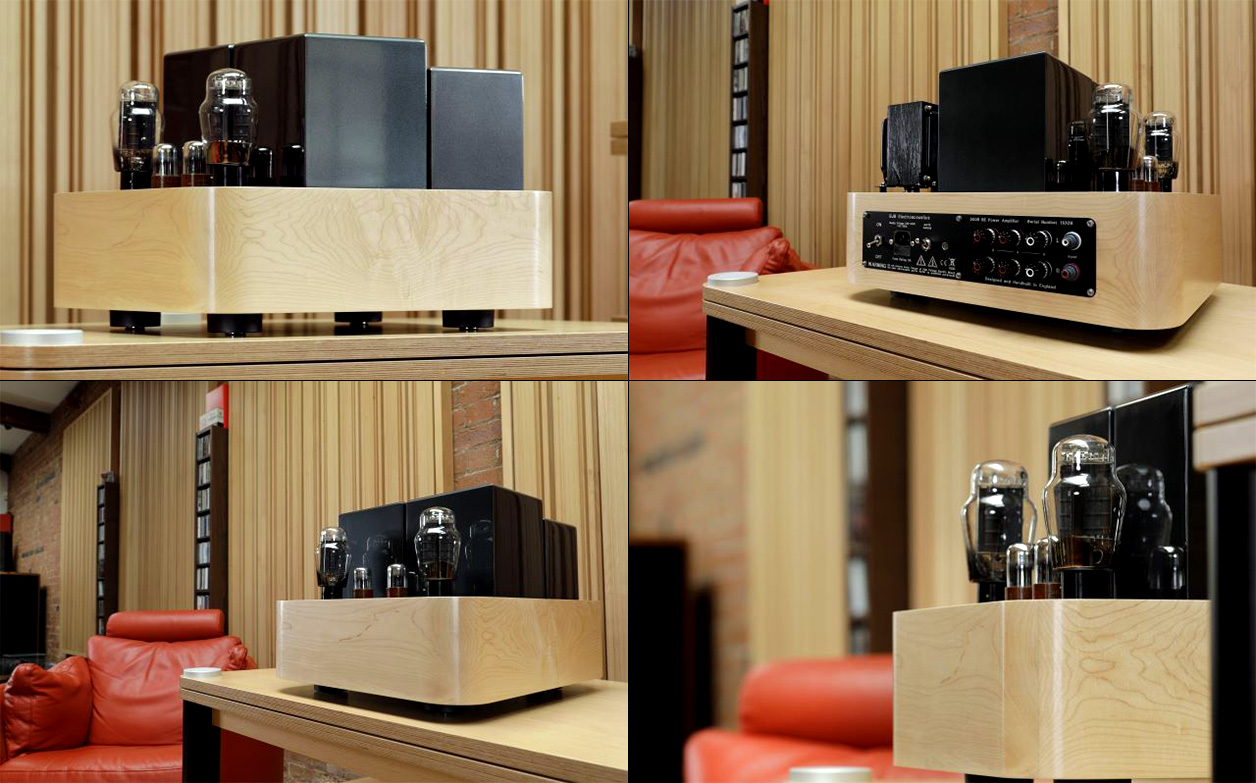 Publisher's comment. Attentive readers will remember a press release in which Definitive Audio announced that they were relinquishing their long-standing Kondo distribution franchise in the UK because their sonic priorities no longer overlapped with the brand's new direction since the death of their founder. Many wondered just what Kevin & Lynn Scott would replace Kondo with. That may now have been answered… 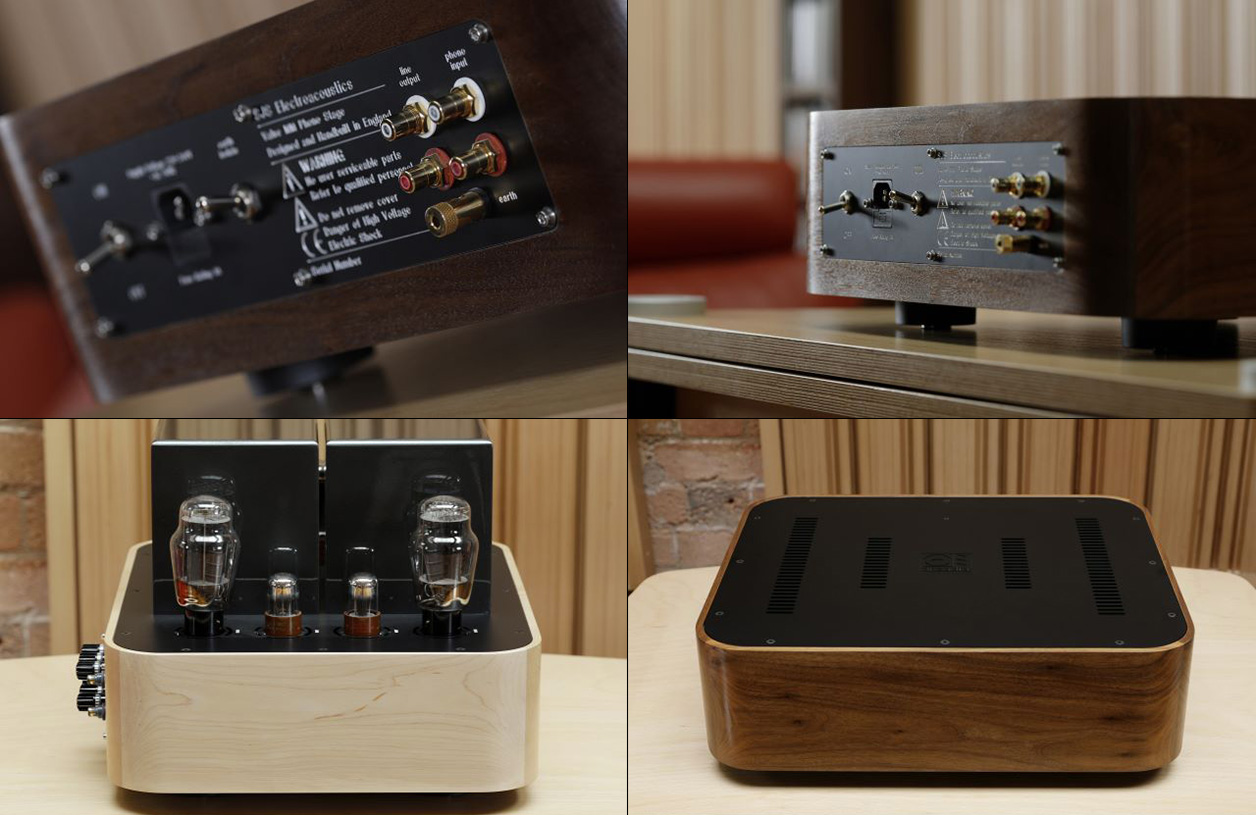