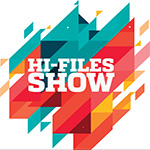 Belgrade, November 16-17th. Largely unknown to wider European audiences, the Belgrade Hi-Files Show hosted by the eponymous Serbian A/V magazine is the most resilient showcase of hifi and home cinema in the Adriatic region. The 15th edition at the Holiday Inn saw an unprecedented number of exhibitors, amongst them established brands and the lively landscape of regional designers and small manufacturers. 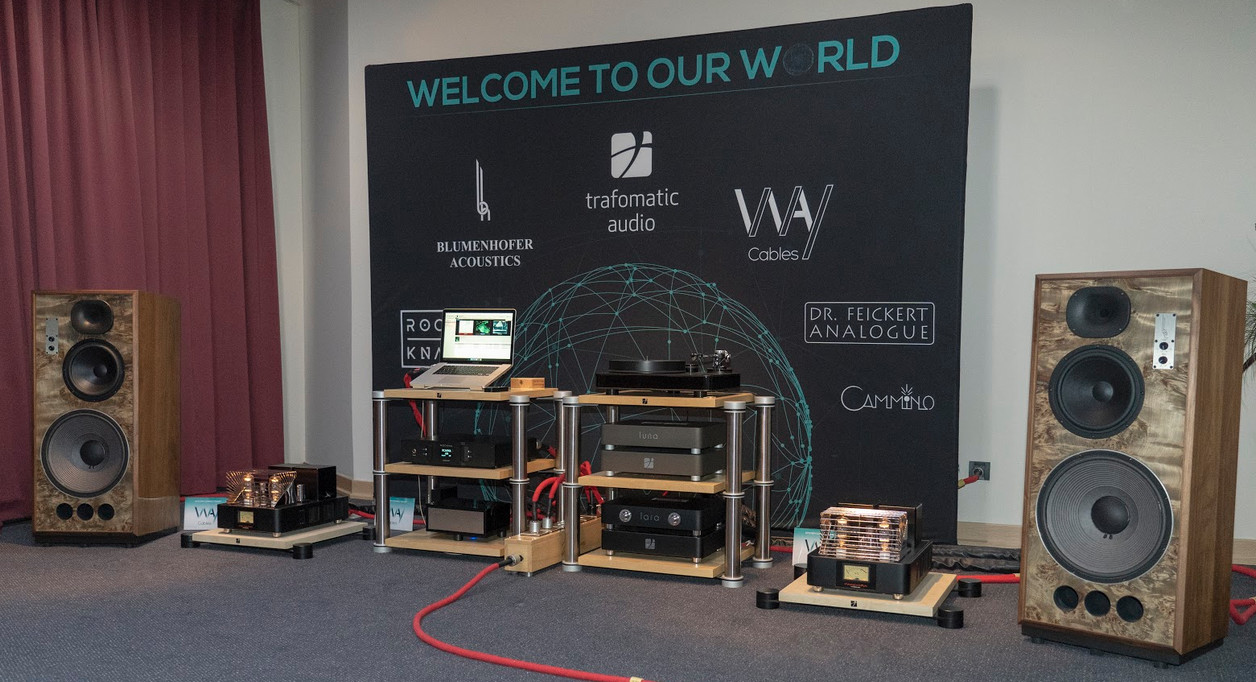 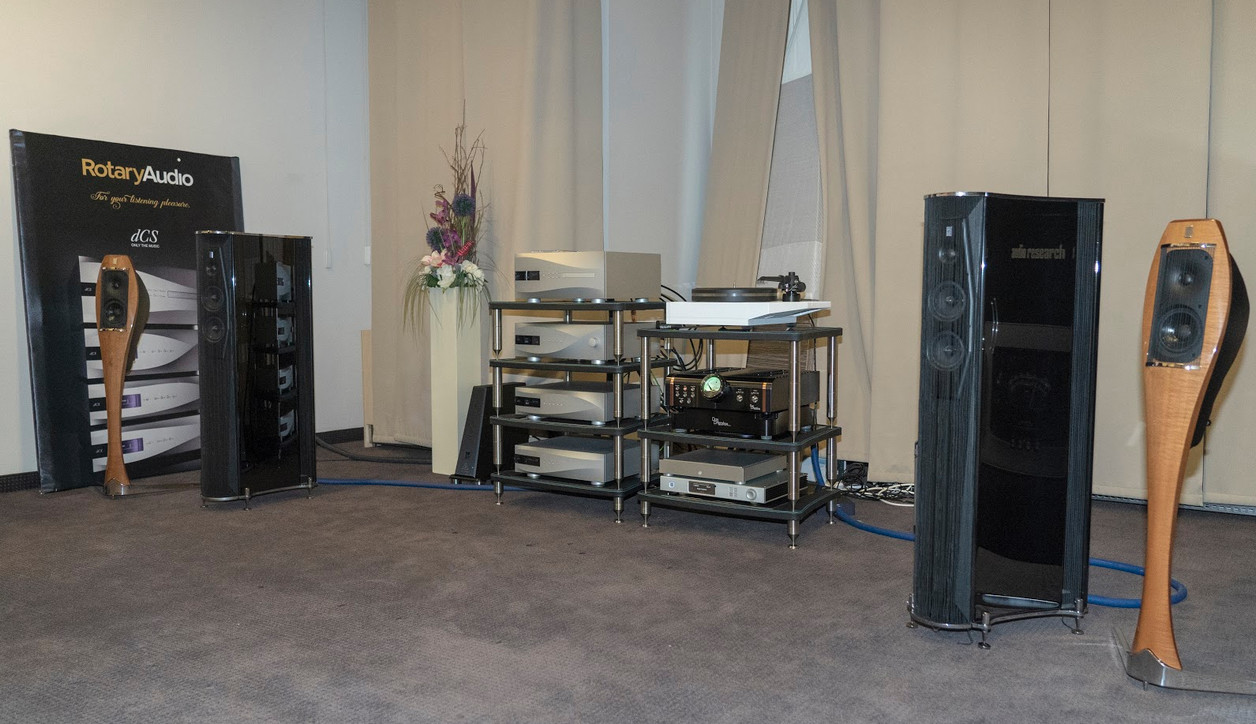 Rotary Audio  presented a true statement analogue/digital system. The analogue side was based around the latest Kuzma Stabi R (€14'000) equipped with CAR-30 cartridge (€8'200) and connected to a D'Agostino Momentum integrated (€35'000). The digital side consisted of a dcS Vivaldi transport, upsampler, clock and DAC (€110'000/set) all connected to magnificent Franco Serblin Ktema floorstanders (€27'500). 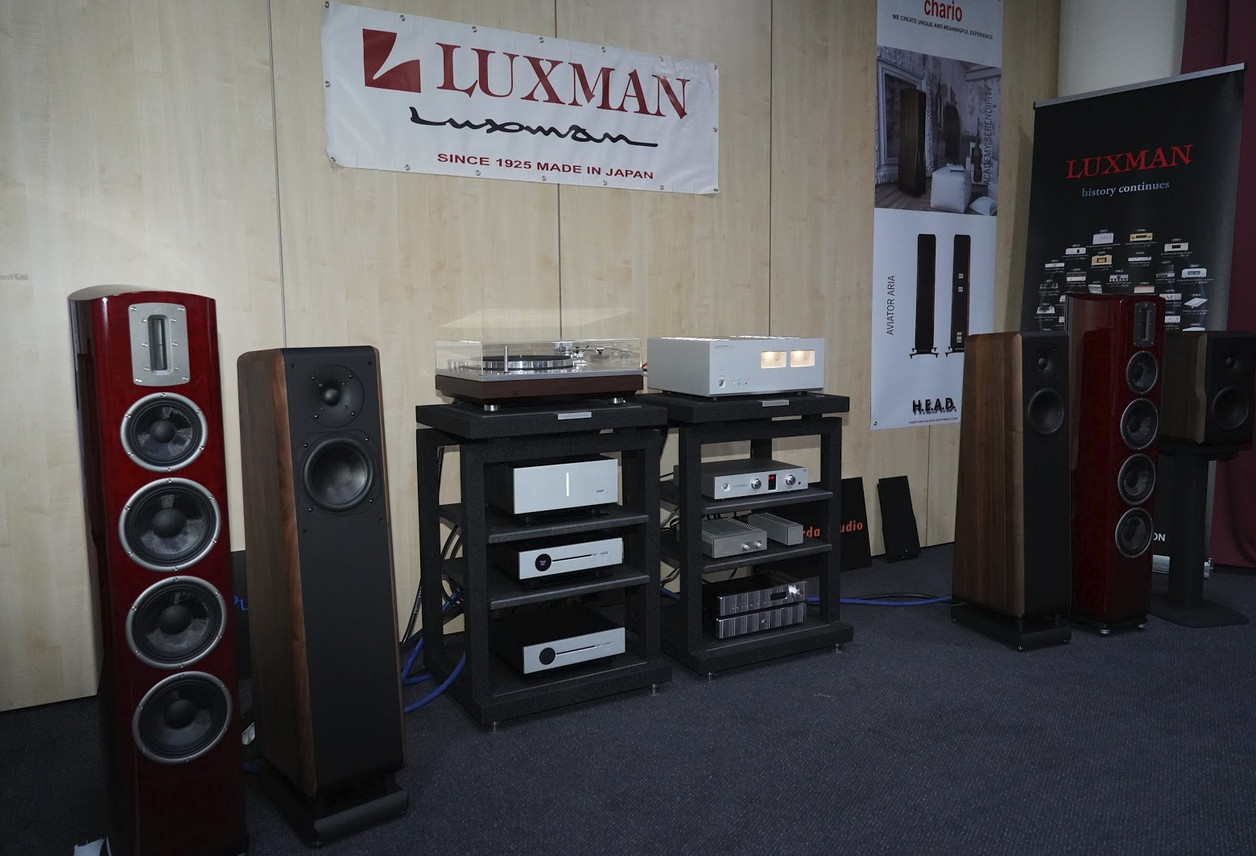 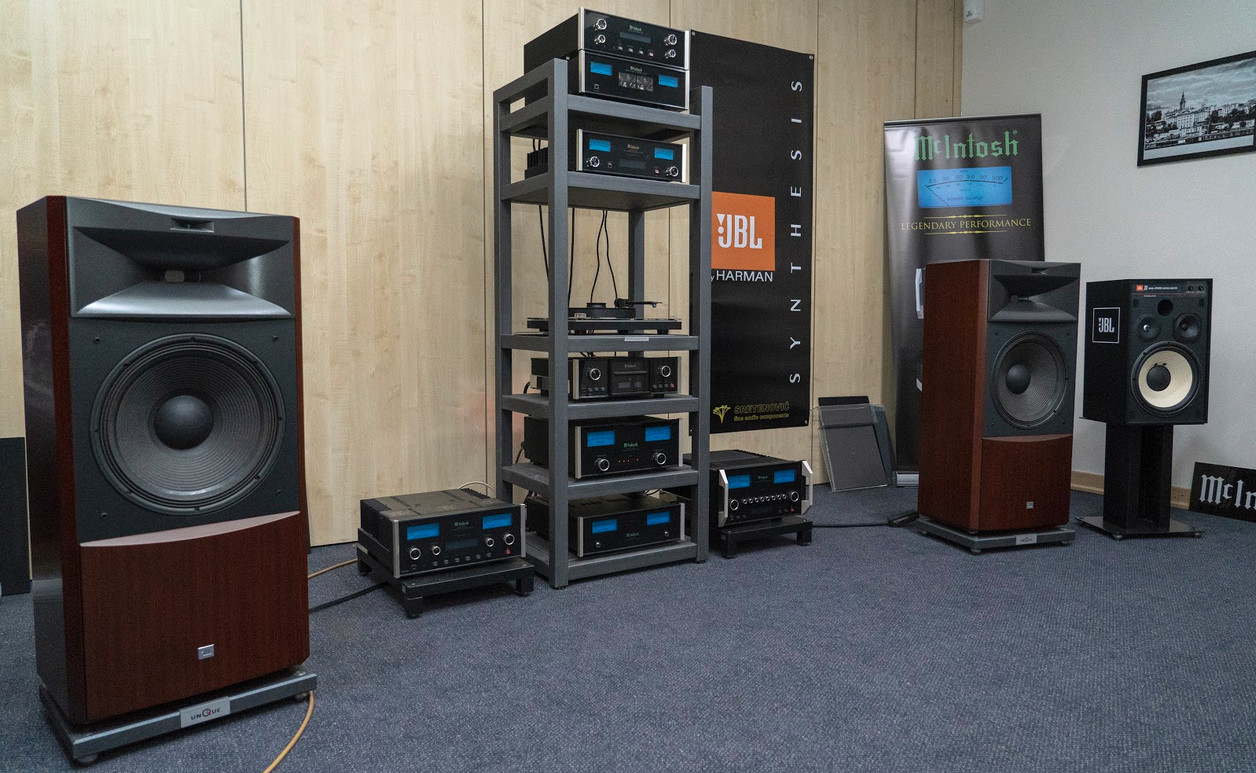 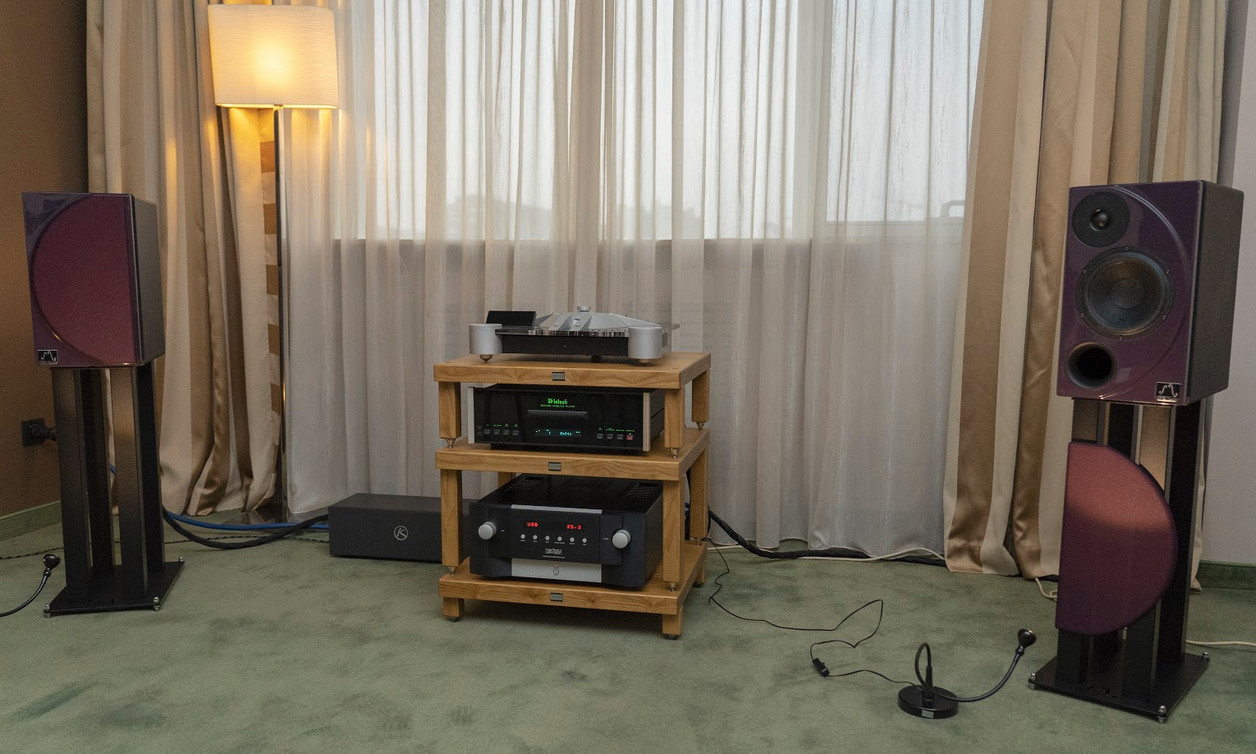 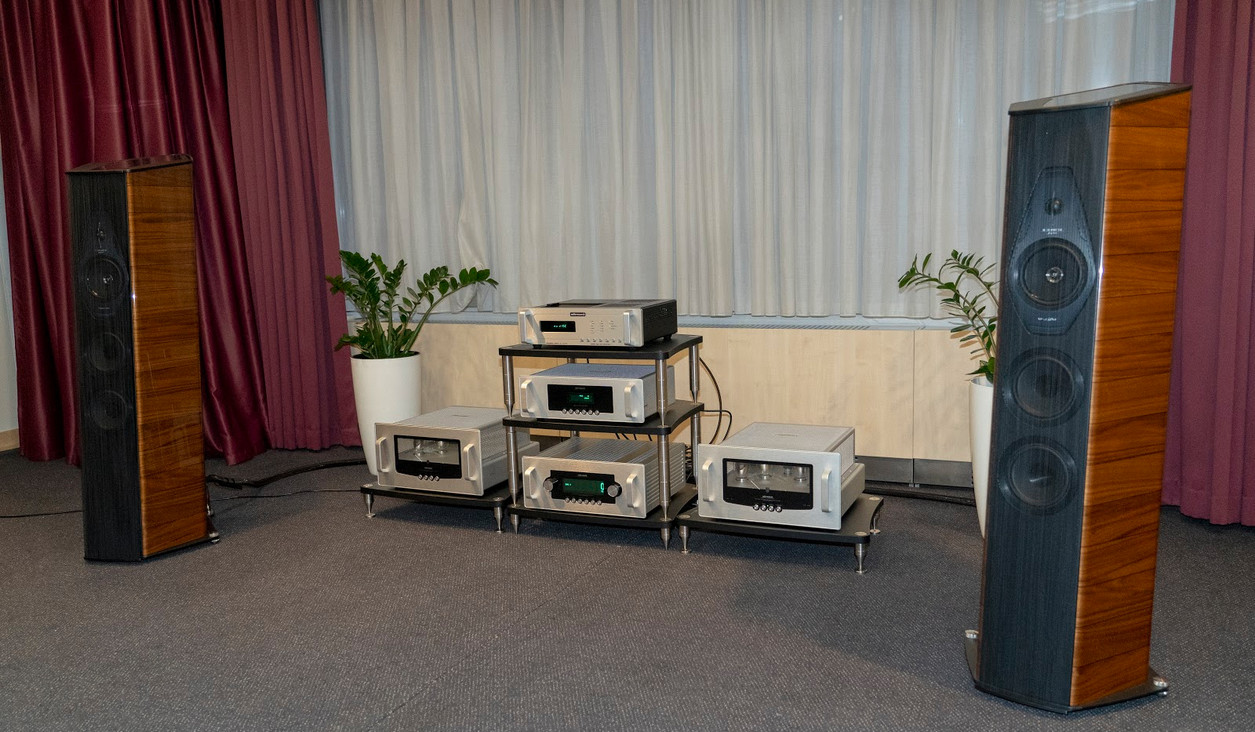 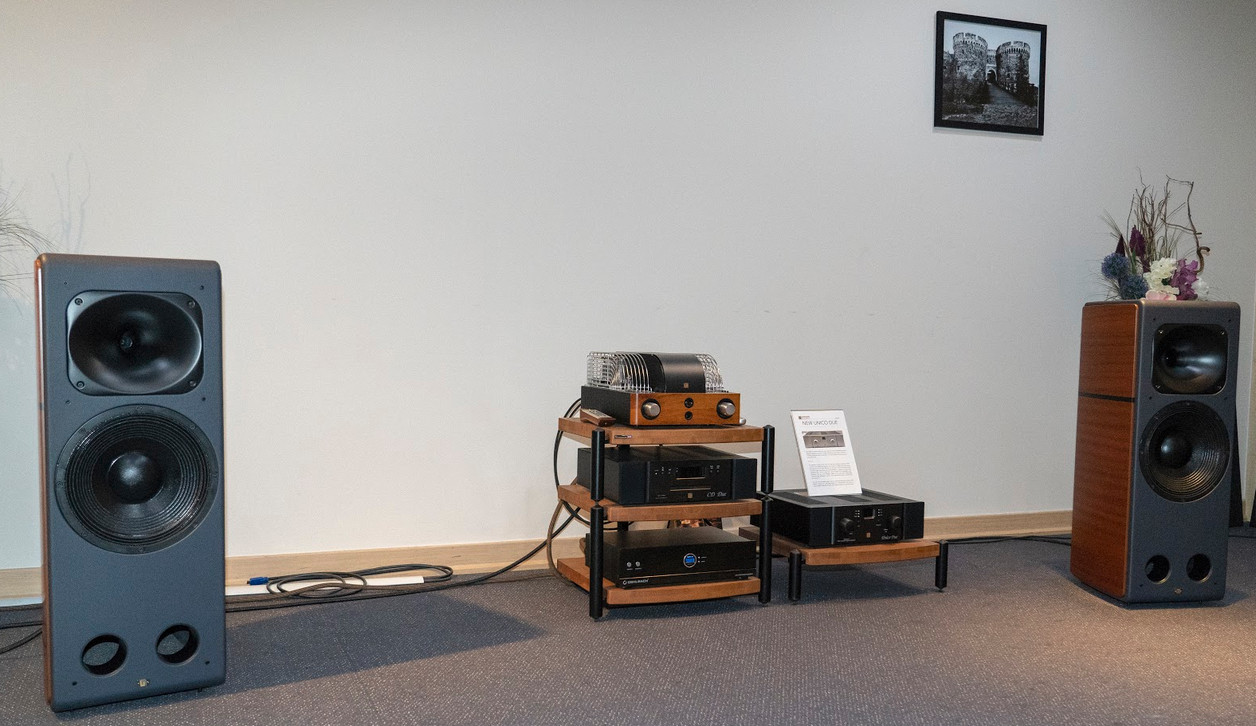 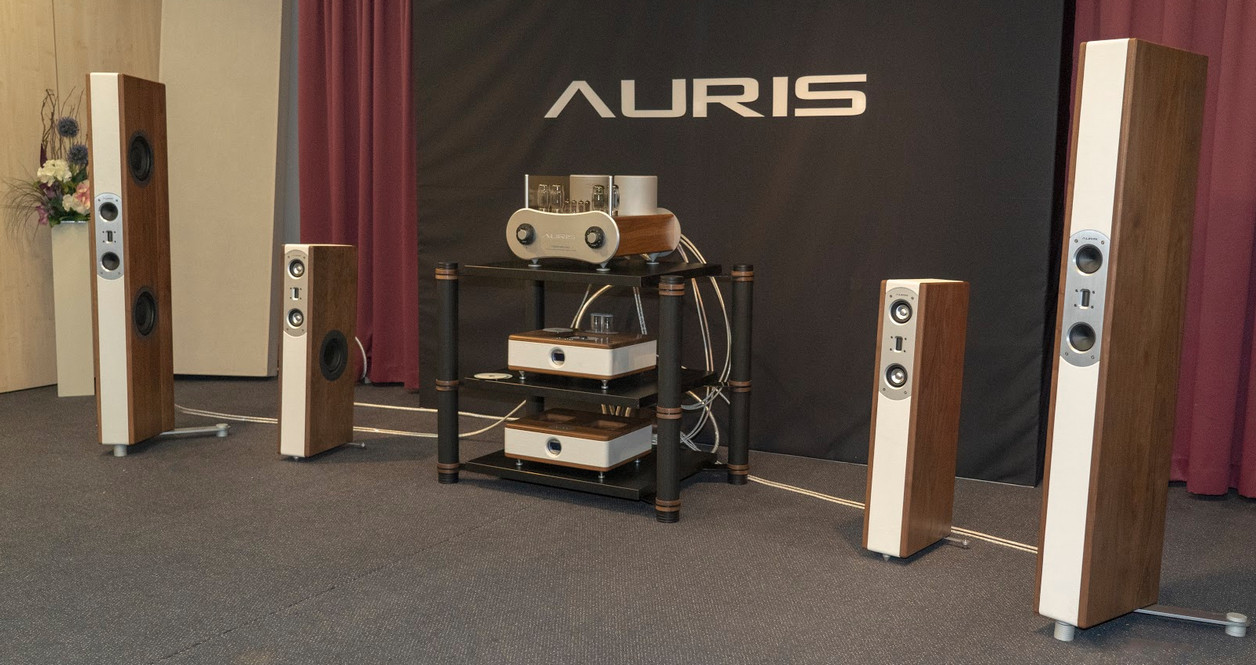 Gallus Audio, a loudspeaker house from Slovenia, decided to showcase a rather affordable example from their range, the Portato floorstander (€3'000/pr) which adopts a 4-driver 3-way sealed box design with D'Appolito configuration with a potent and direct sound as shown with class D monoblocks from Croatia's Electron Audio rated at 500w/4Ω and triode inputs plus a Griffon XT preamp. 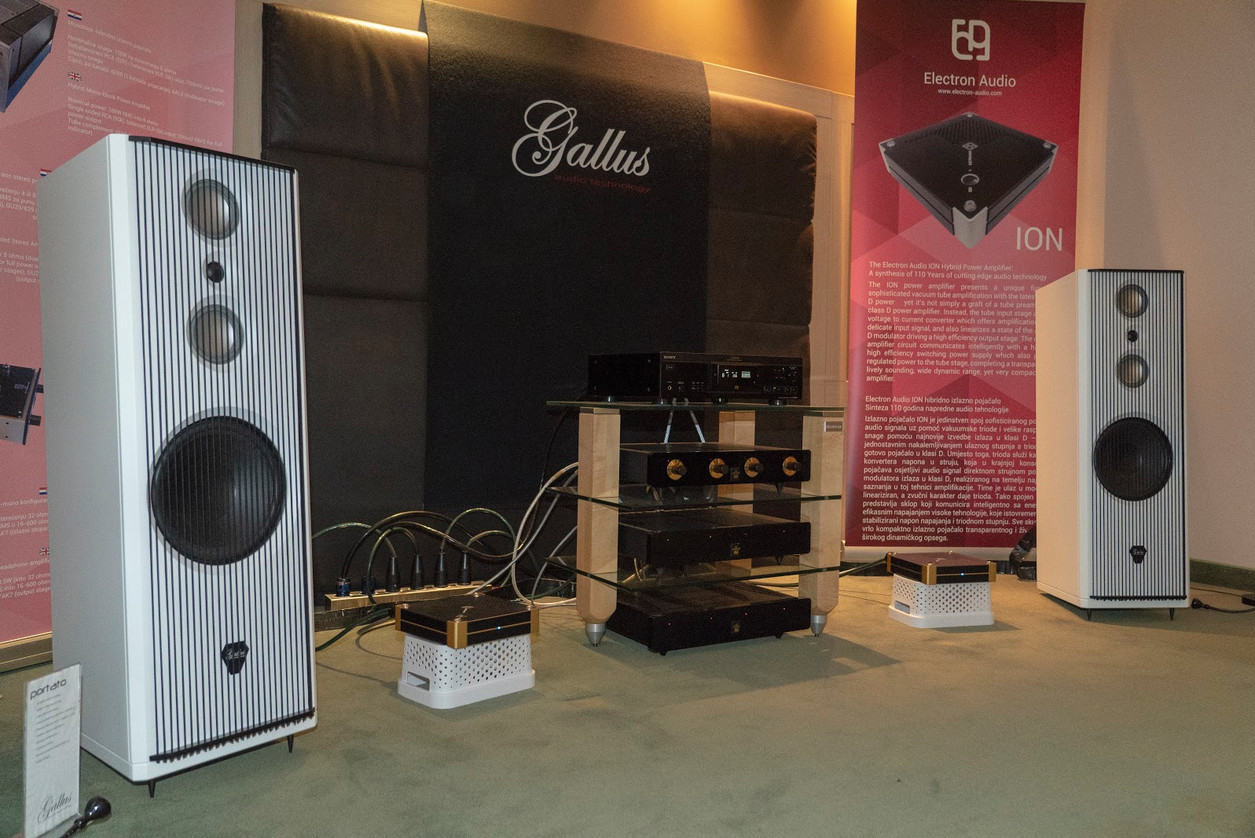 Šolaja Audio from Serbian are a valve amp brand with occasional but successful departures into TVC and digital-to-analogue-conversion. Their DAC1541 employing the famous Philips chip in NOS mode with valve rectification and output stages sourced music to their SA-Harmony preamp with valve rectification and stabilization (€2'000) feeding the SA-SE215W power amp with 6S33S output tubes (€3'500). 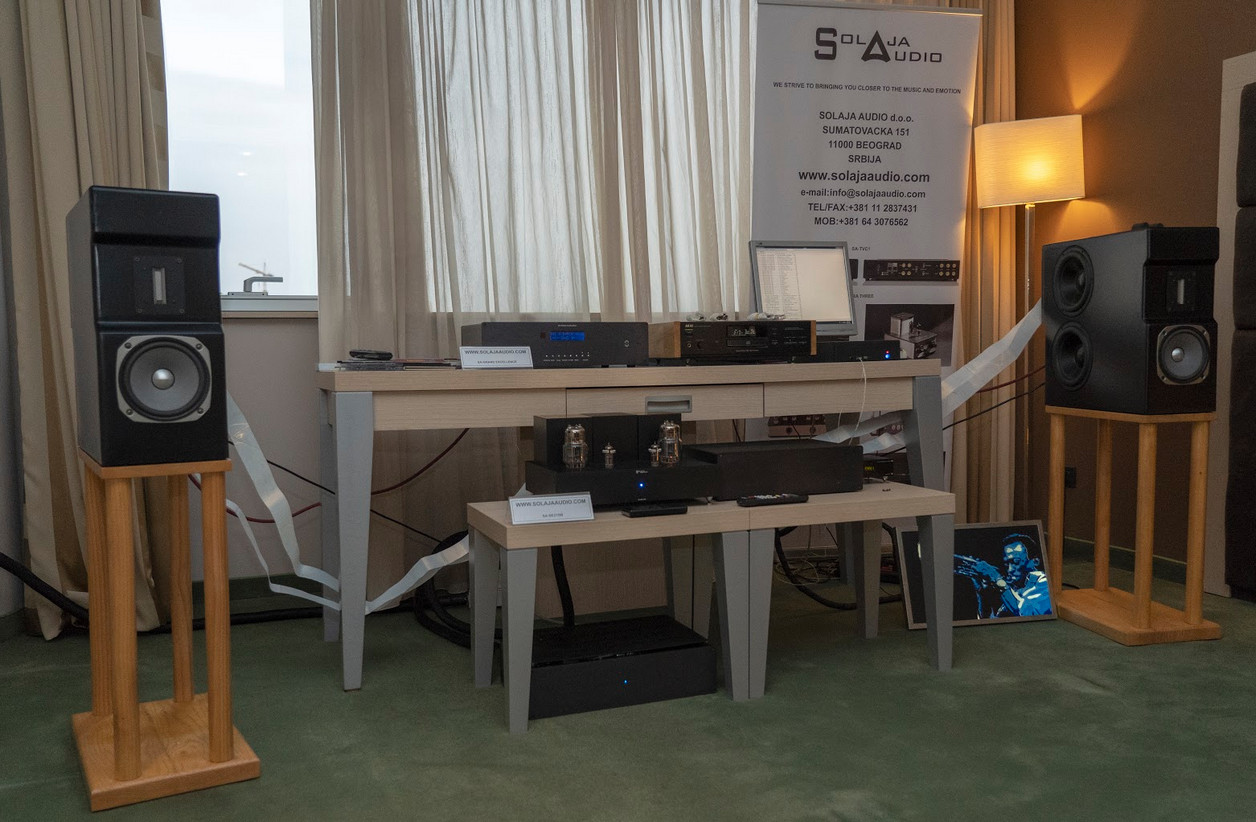 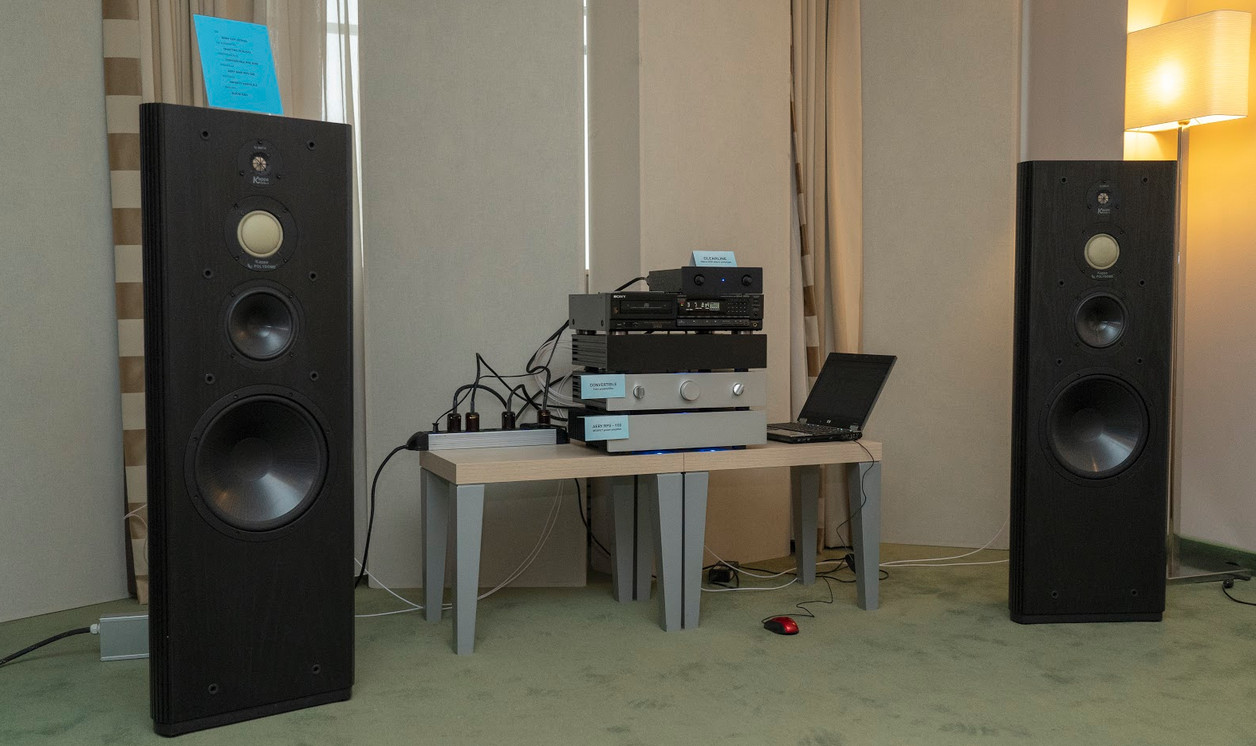 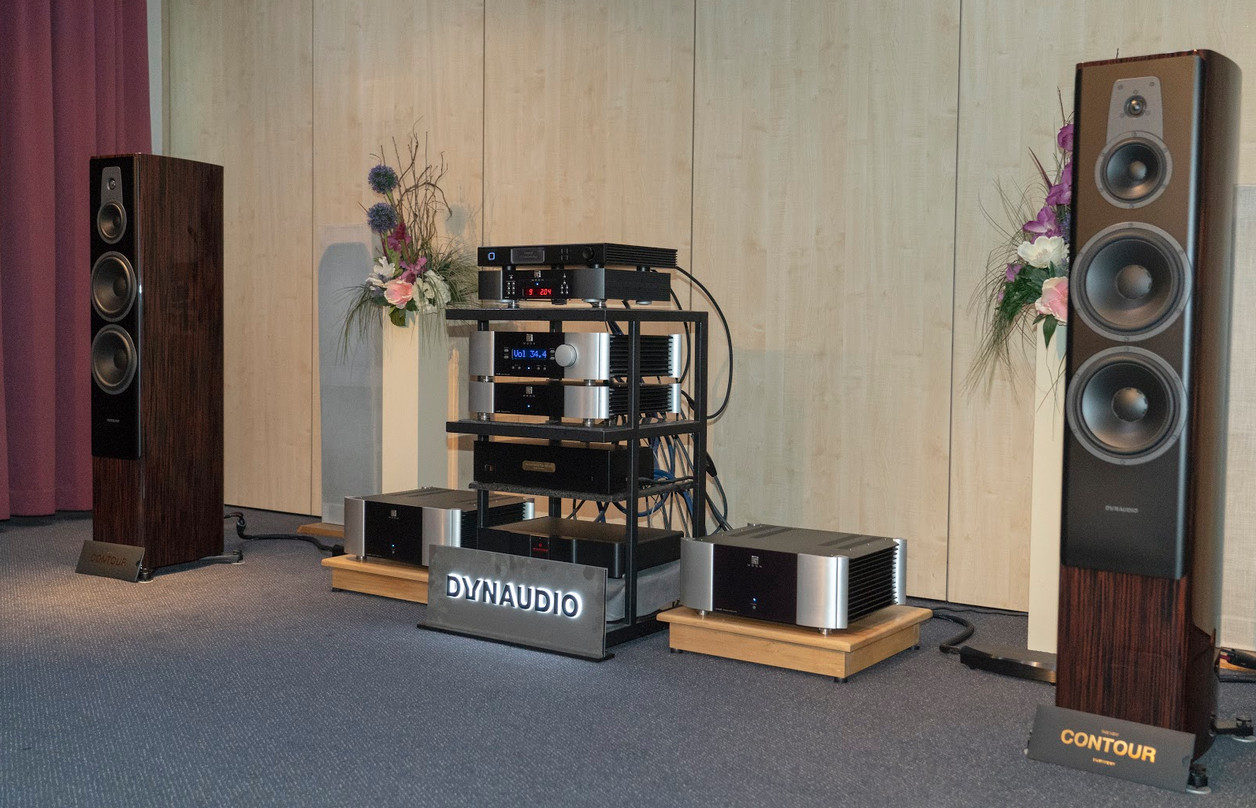 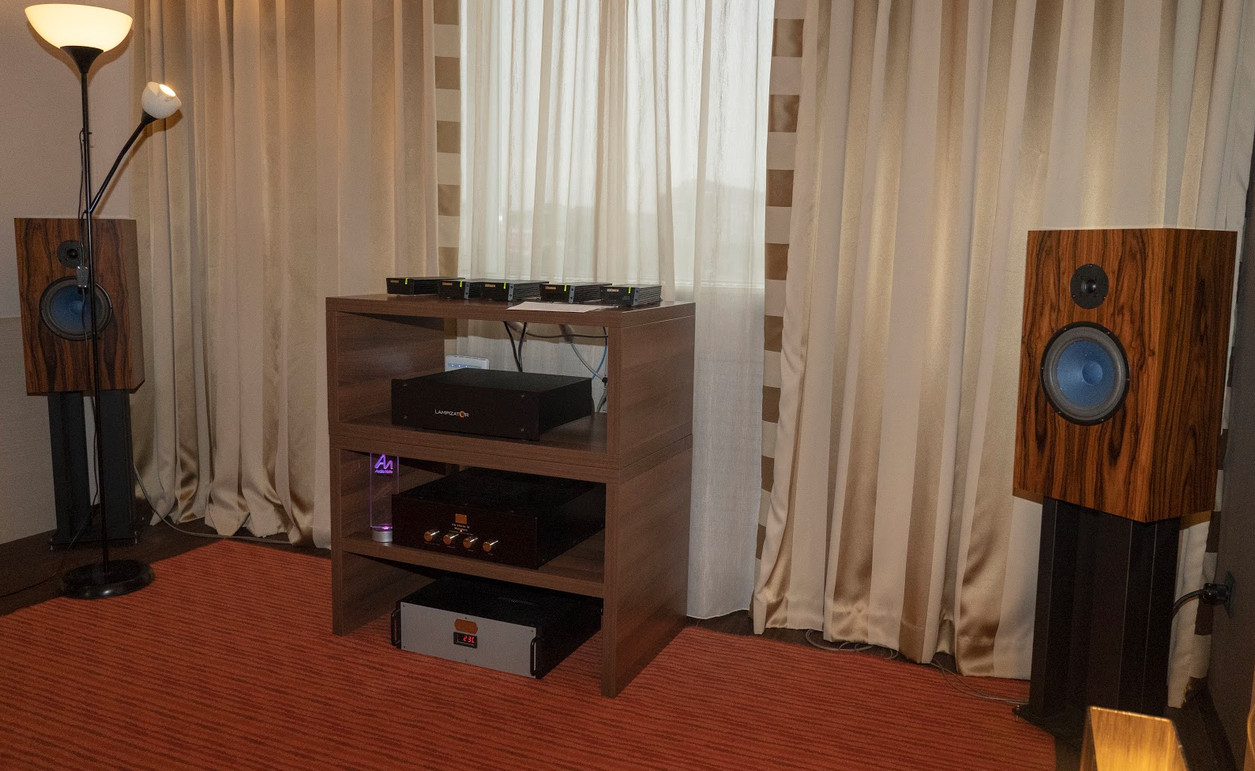 Dayens from Serbia are famous for their loudspeakers and affordable amplification. The company's fascination with small drivers continued with this Grande Mikra, a 2-way 4-driver floorstander (€4'500/pr) powered by the company's new pre/power combo Ecstasy IV (€2'000) and Ecstasy IVse (€3'500) in an exemplary display of power and refinement. 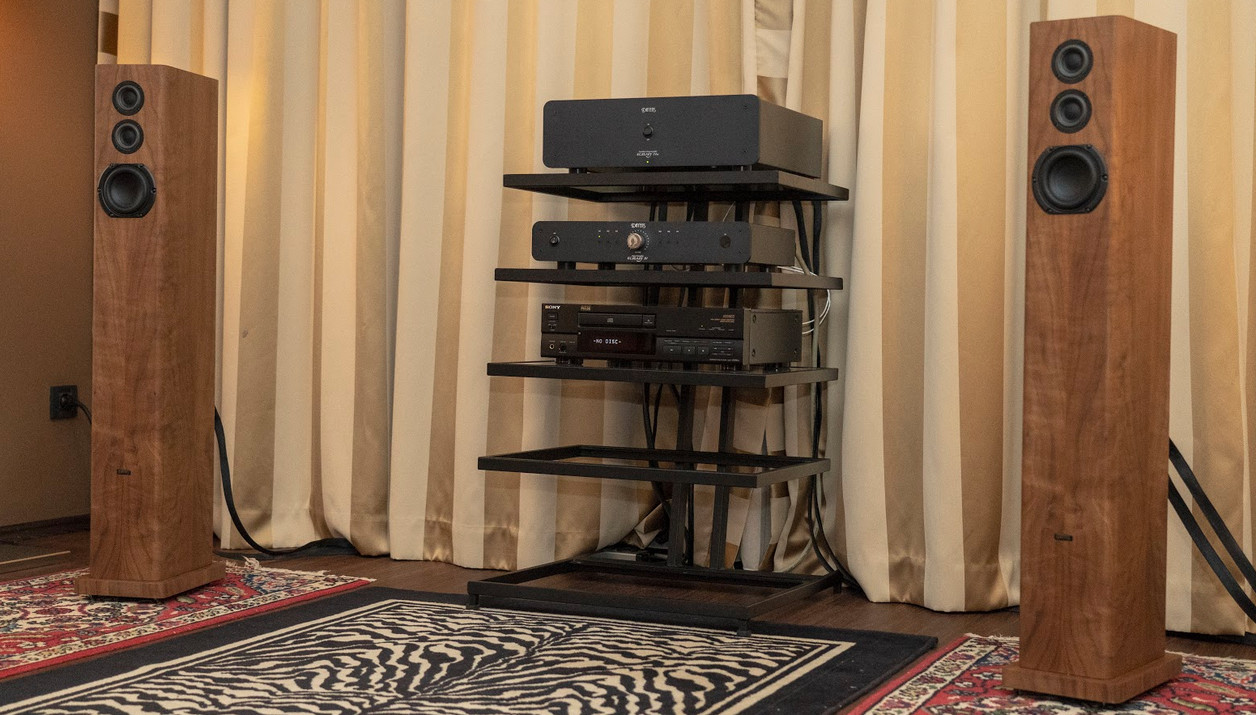 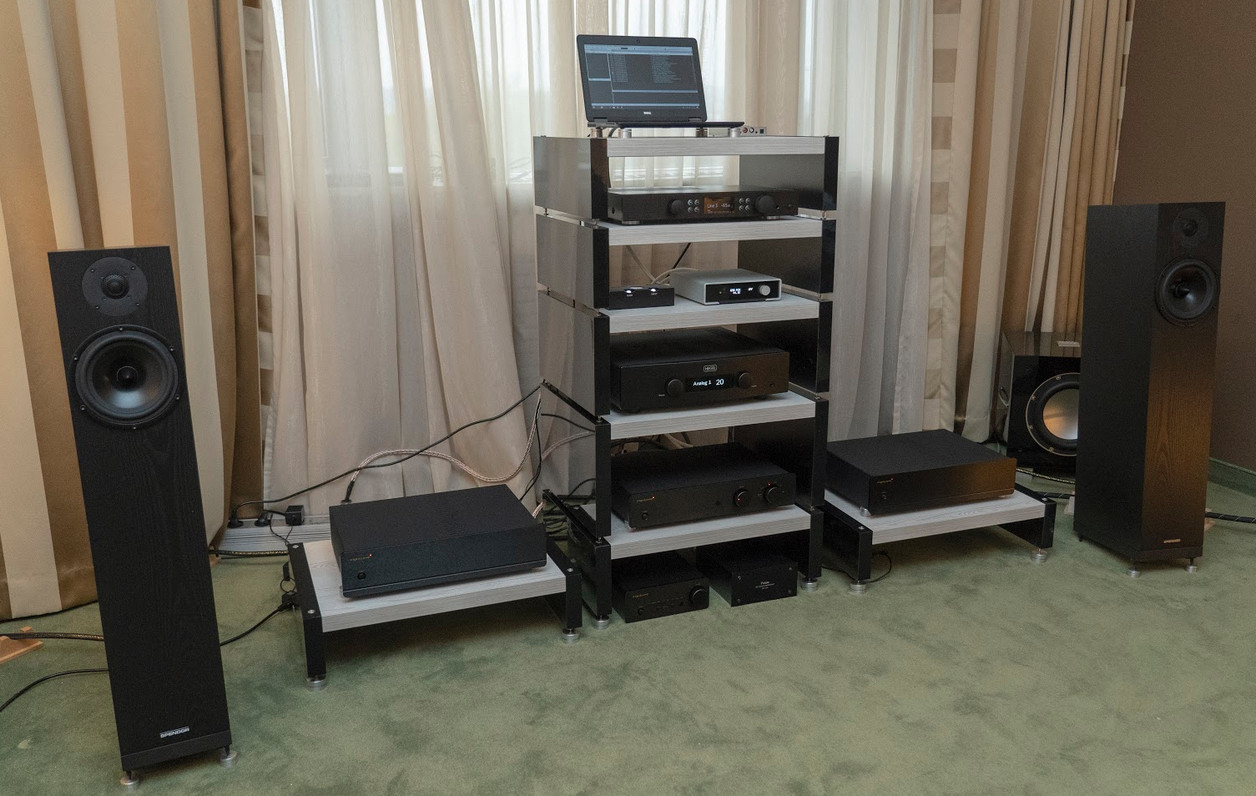 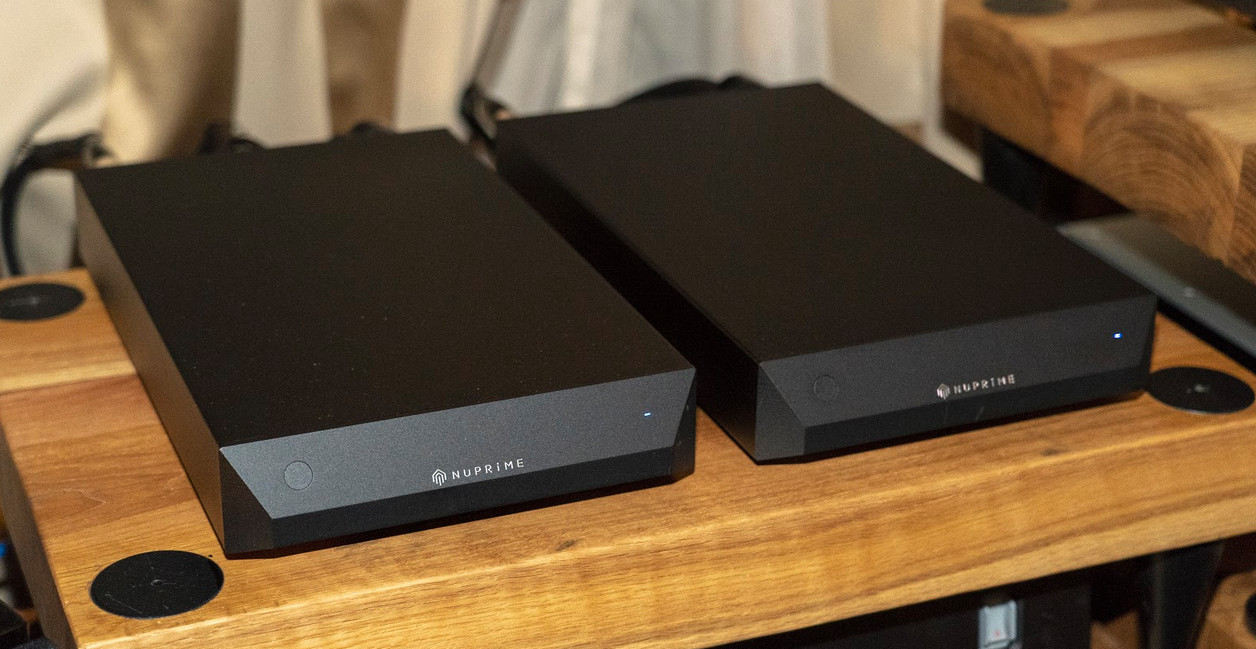 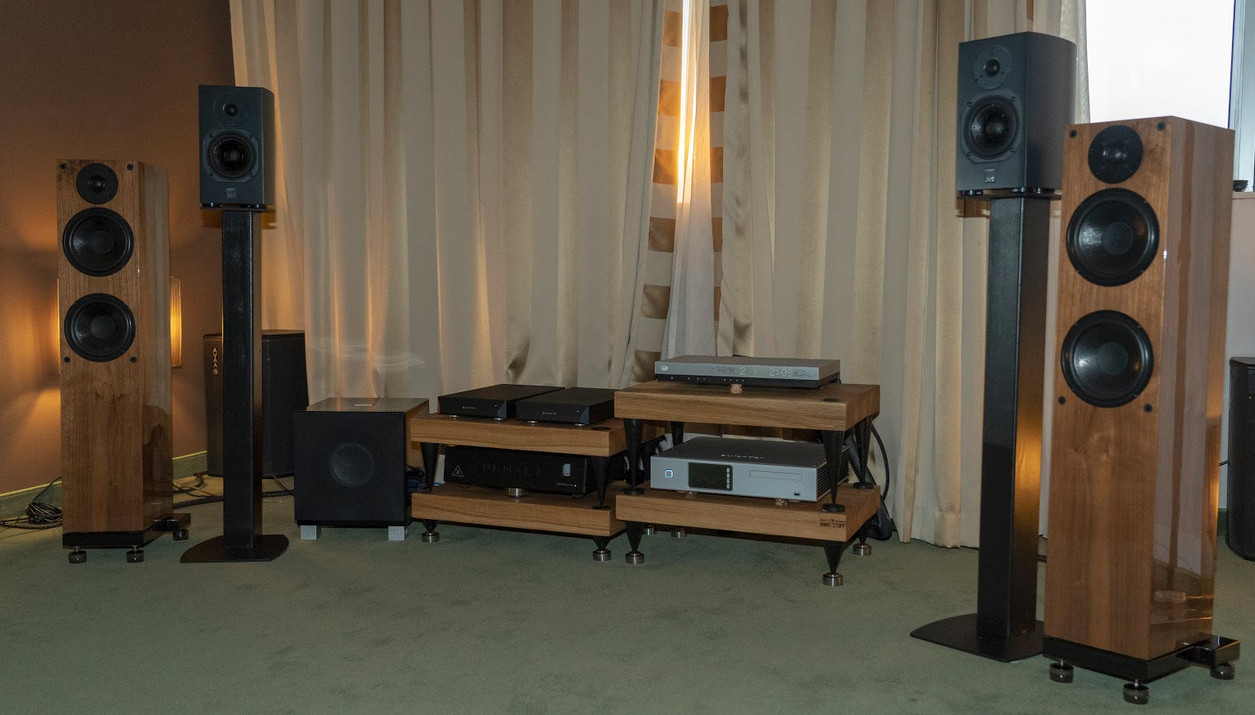 Finally Kii Audio Serbia presented their Three loudspeaker (€11'080/pr) with a total of six drivers and elaborate DSP gain trickled down from the pro segment. The DSP takes care of cutoff frequencies, phase and time correction as well as  tone controls with the matching Control remote (€1'500). The Three connected to a Melco Server N1A (€2'500) used as  media server. 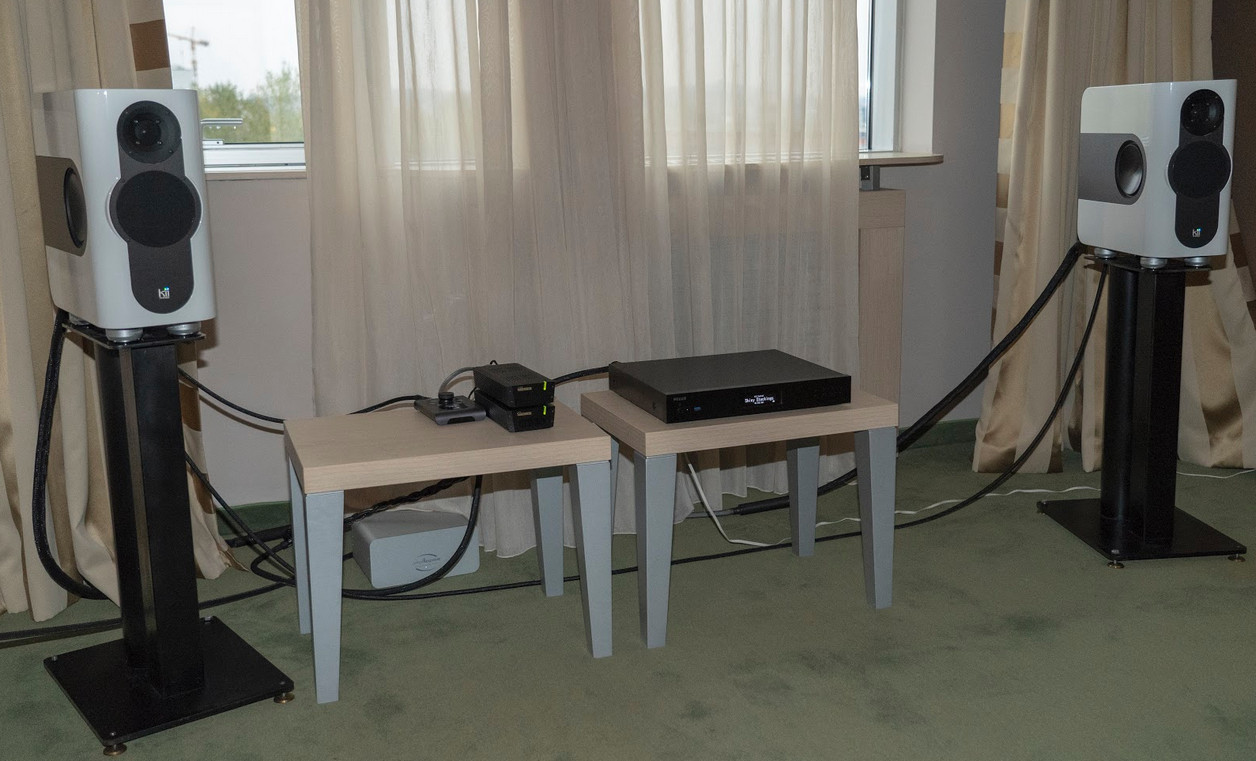