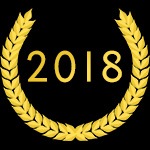 Six moons, six publisher's picks for the year. As an elevator pitch, it had a ring to it. Not having an elevator meant going right back down to earth, in this case my main review system. 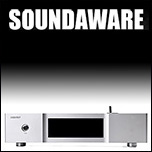 As it turned out, there had been six hardware additions/changes I made this year which since became a regular part of my tool kit. Aside from enjoying them like any other audiophile would his/her new toys, they're also most useful and practical in my work. The better or more varied my tools, the more detailed the findings become which can only make them more relevant to the readers. Being year's end where we customarily look back to give thanks, this Sixes Feature was the perfect opportunity to acknowledge these makers for their contributions to my work going forward. 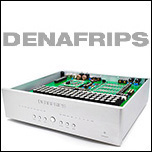 From head to tail, source to speaker, this year's additions to Casa Ebaen and a new room were the Soundaware D300Ref, Denafrips Terminator, Nagra Classic Preamp, LinnenberG Liszt, Cube Audio Nenuphar and Allnic ZL cable loom. The first two and last have become constants for pretty much all of my reviews. The Soundaware acts as either USB bridge between iMac and DAC—USB in, I²S via HDMI out—or as SD card transport in lieu of the iMac. The Denafrip R2R converter with native DSD and I²S support replaced an Aqua Hifi Formula which lacked DSD and whose I²S input didn't support this USB bridge.

The superior Allnic cables form a complete loom of AES/EBU digital, RCA and XLR interconnects, speaker cables and power cords. That set has replaced my former Zu Event harness and stepped up overall resolution to let me hear more and deeper into the tunes. 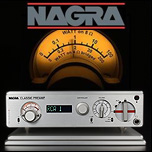 The Nagra Classic upgraded my former Nagra Jazz as the resident modern tube preamp with stellar performance specs and a bonus very powerful headphone output which easily minces the meat of the hard-of-hearing HifiMan Susvara.

The LinnenberG Liszt monos upgraded their former Allegro stablemates as my even better go-to high-power class AB transistor amps of extreme bandwidth à la Bakoon and Goldmund. If 200w/8Ω can't do it, a speaker crime was committed. 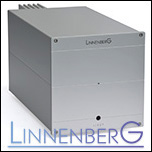 Looking over my short list, I find it interesting that half its entries stem from Asia, the other half from Europe. That Switzerland and Germany make top-quality hifi gear surprises no one. That Poland, China and Korea make stuff that's just as exciting—and often for rather lower prices—shouldn't be news either but still might be to some. You've been put on notice now.

As a reviewer who covers the global market (if I limited myself to Irish hifi, I'd be out of business already), country of origin considerations limit themselves to VAT payments whenever things arrive from outside the Eureopean trade alliance. Now they're taxed at 23% of declared value unless specifically accompanied by a temporary importation carnet aka commodity's passport. Of course European manufacturers alone would keep any reviewer busy unto eternity. Balanced coverage must simply look at the bigger picture. On behalf of our readership, I'm grateful that non-EU makers continue to shoulder the ship/VAT fees so we can review their gear. Facing the same reality, The Audio Beat's Roy Gregory preempted looming Brexit fallout on free trade by leaving Old Blighty for France. He reviews gear often far costlier than I tend to. That makes EU membership still more salient. One of my occasional hardware suppliers were Elite Audio UK out of Scotland. By dispatching store samples across the narrow Irish Sea, they helped particularly their US vendors avoid VAT complications on temporary loaners. Should the UK leave the EU, that resource would close down. Politics and hifi. The two really don't mix in reviews! 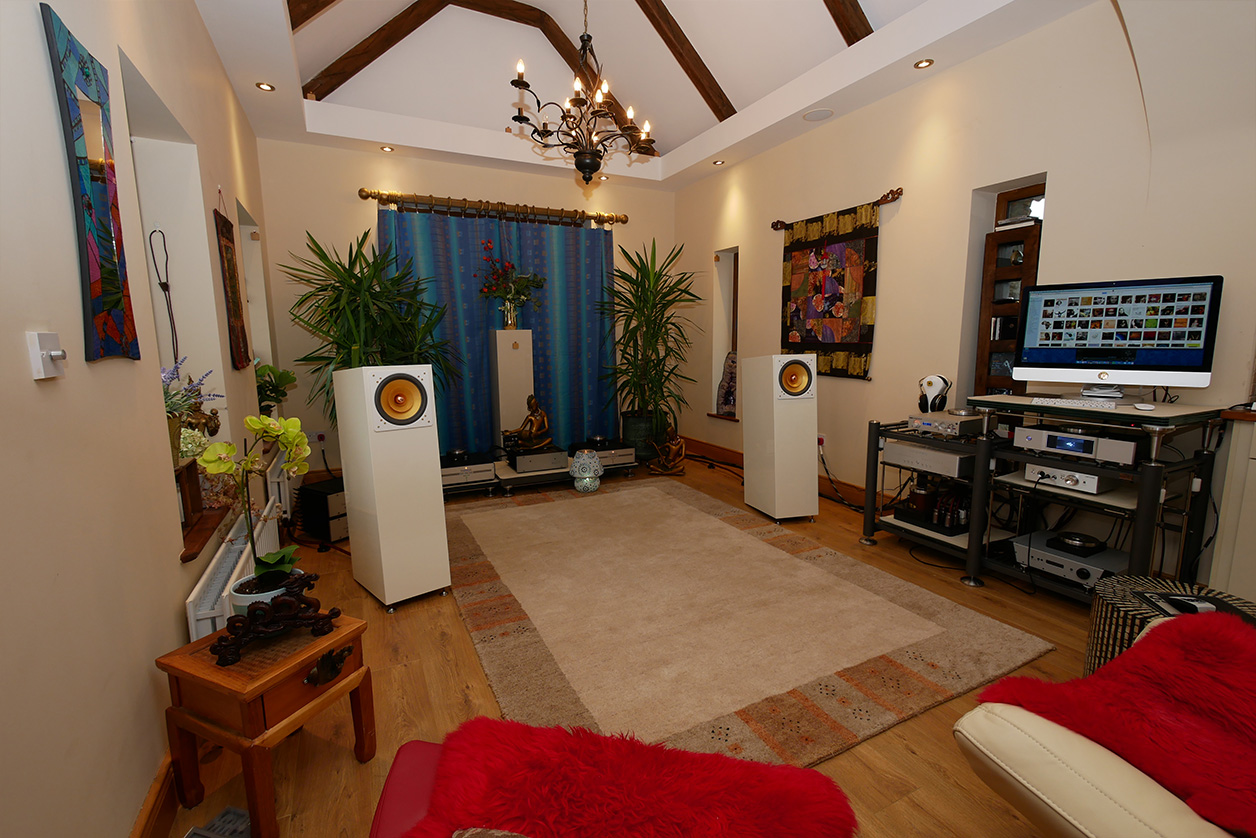 The new room was under last year's Xmas tree. Actually, the old landlord had to sell up. Moving wasn't optional. It was dumb luck to result in an even better sound room. For the voodoo I do, check out the Franck Tchang acoustic resonators on the ceiling ledges. Five resonators are up there (front corners and middle, back corners). Then there is one on the Zu Submission subwoofer out of reach of Chai Baba the Bengal. One each sits on the floor in the front corners but is tucked inside a glass dome with floor spacers so the cat can't knock them off. Two more resonators sit inside the narrow window bays. They do make a difference! 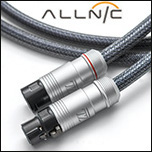 If I turned this list into six personal lessons which the above components inspired, they would be:

2/ SD card playback is superior to any and all USB-decrapified streaming schemes. Second is spinning good ol' CDs on a top transport like Jay's Audio CDTII Mk2.

3/ There's no reason to put up with 80dB S/NR values in exotic and costly tube preamps when Nagra offer 120dB+. 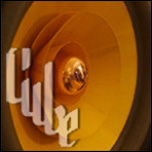 6/ Of all the cable types within a one-brand loom from the same range, power cords make the biggest difference.

And to top it off with a lesson from that invisible 7th moon, your room is the loudest most insistent decider of them all. Having moved once again in mid January of this year, I'd gotten the memo and mover's invoice. Again. But at least we stayed in the same country this time. Hey, even the county and town are the same. Perhaps some lessons are finally rubbing off?

After 16 years on this beat, you'd think it was about time. Here's to another year of more learning and staying entertained whilst at it.

Postscript: As always, our Letters/Feedback section isn't just there for praise and critiques. You can also use it to request specific product reviews or topics. Whilst issuing review loaners is always up to the makers—not all of whom participate in reviews at all or work with us in particular—we'll certainly follow up. This goes back to global coverage and boots on the ground. How I grow hip to new product is via press releases, forum chatter and show sightings. But unless things are in English or German, they pass me by except for those pidgin Google translations. It's where readers can get proactive and point our team at interesting new things in their homeland. Either let us know or email 'your' makers to suggest that they contact us. Either way works. And who knows, doing that might just result in you reading about that component you were curious about. It's called networking. In this age of the Internet, it's as easy as 4-5-6…