Touch down. Using the opener from Anna-Marie Jopek's Minione with Cuban piano ace Gonzalo Rubalcaba for a demonstrator whilst running through four different XLR cables quickly established a clear progression of specific attributes.

The contenders were an ultra-skinny black Zu Event from the USA; an egg-shell coloured Ocellia OCC Silver from Canada; an anthracite Allnic from South Korea. The silver-plated Zu whose channels share the same dielectric space and the Ocellia which embeds solid-core silver wires in kautschuk-sleeved crystal powder were leaner, more lit up, slightly tinkled on the piano's far right-hand exploits and both emphasized the singer's lips and teeth for greater wispiness. The Allnic and Vermöuth added more body, bass weight and color density. This juxtaposed what to popular expectations would have been the sound of big copper versus skinnier silver. Given how the Polish pianist turned songstress belongs into the breathy elfin not power belting class, the Allnic and Vermöuth brought more substance to her voice and eliminated the minor quasi-sibilant hash surrounding it on occasion. They also resolved more resonant wood from the piano and gave the upright bass more gravitas. 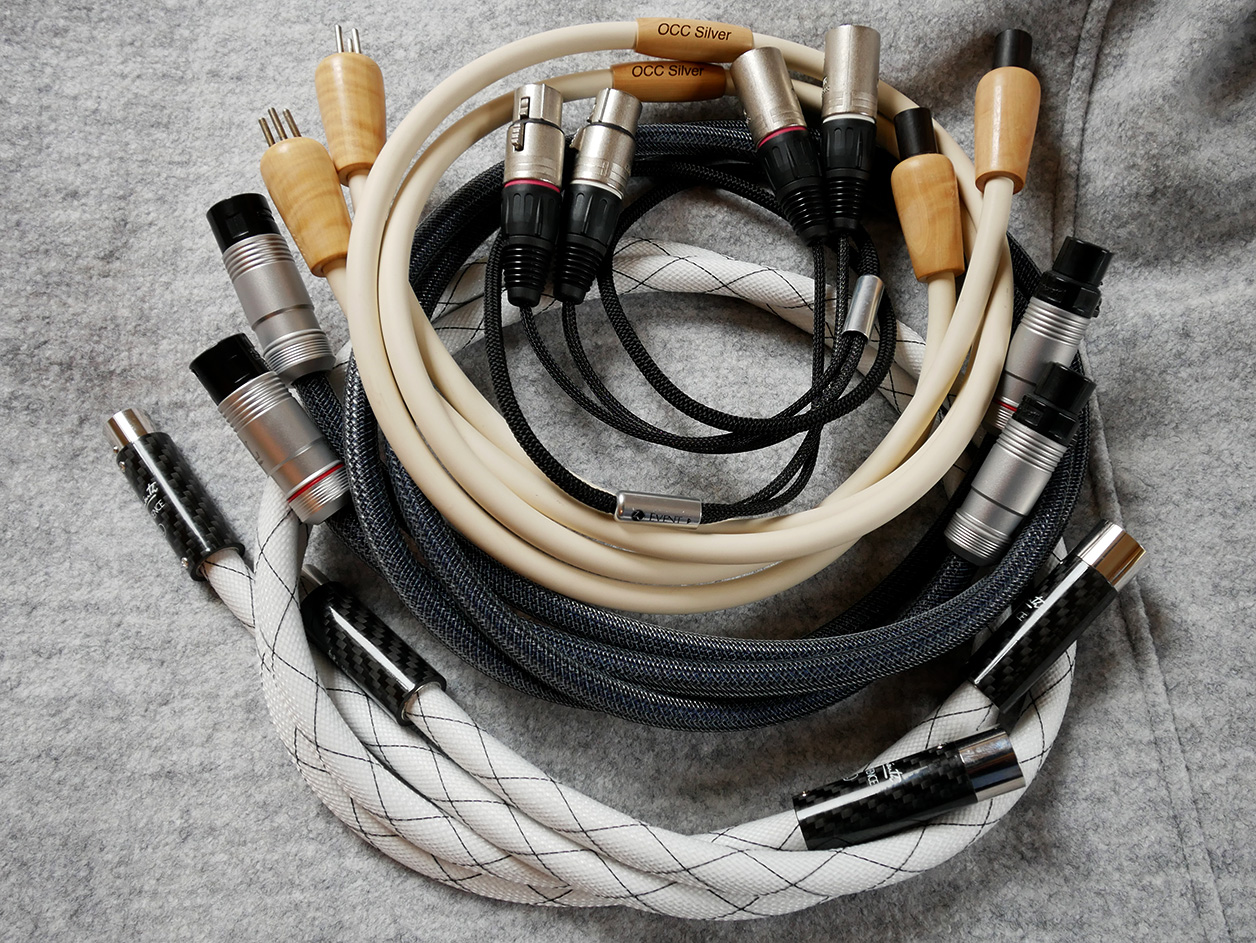 Once we acknowledge how the two positions for the Vermöuth Reference tend not to overlap all that often, this was most interesting. It illustrates how Hendry's chunky more gravitational sound coexists with the higher contrast ratio and defined focus of the silvery opposition; and does so to a higher extent than the Allnic. Rephrased, his weightier sonics weren't a function of warmth with its attendant micro blur or textural softness. Built-out body mass and speed could be and were simultaneous virtues. Attendant elements of drive, crunch and impact came to the fore on the next track… 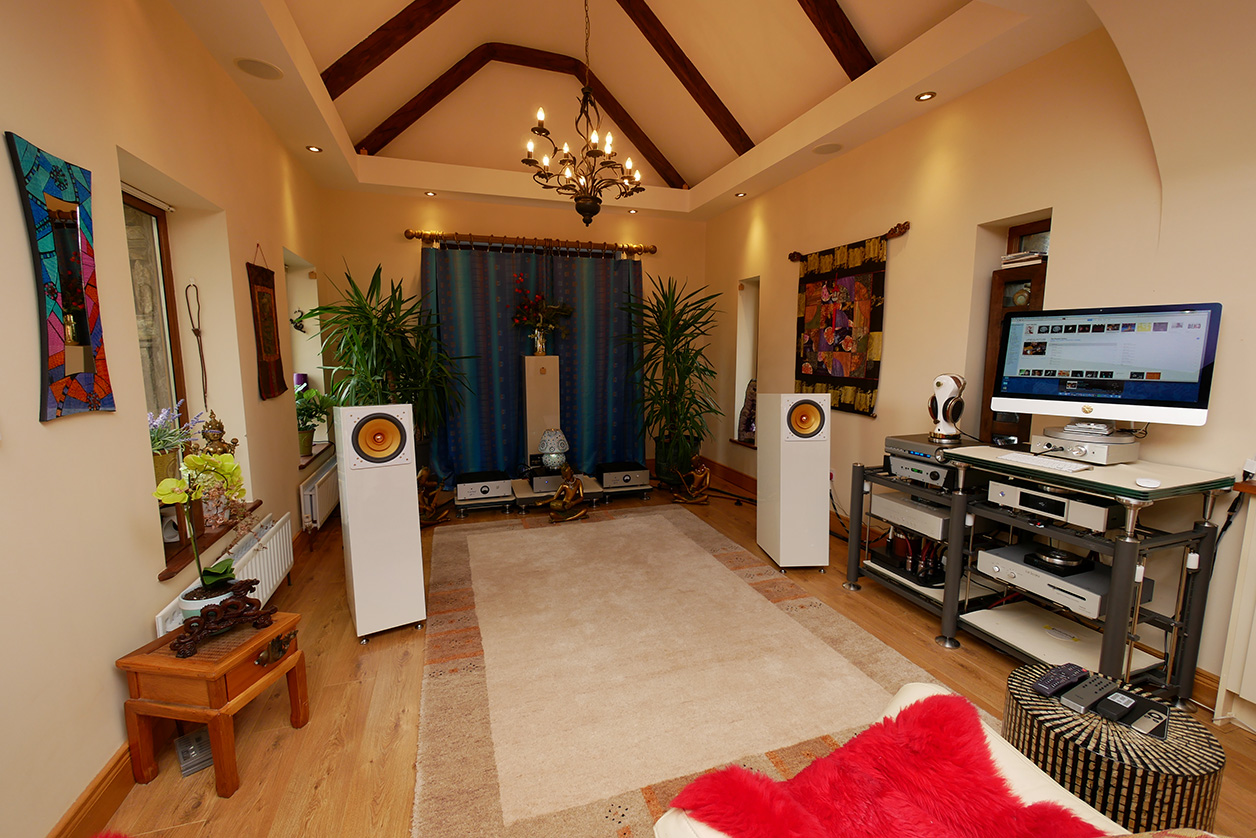 … a Jazz Manouche venture between French guitarist Romane and Frederic Manoukian's orchestra. That puts a modern-day Django Reinhardt in front of a big band. On "Freddy's Tune", the voicing of the Vermöuth meant that the brassy mass syncopations had more swaggering snot, the young-buck-in-heat sax which cuts in at 1:50 more roar, the entire rhythm section more gumption. It felt like everyone brought heavier artillery to the party. The effect was reminiscent of what a beefier amplifier tends to do; except that it retained the often nimbler handling of a smaller one. That meant the trumpets didn't give up their natural bite and blatty steeliness.

Arrived. Considering how I had a while back acquired a front-to-back Allnic loom for the main downstairs system, had my reviewer's doors revolved differently and Vermöuth not Allnic made the earlier appearance, I would most likely be wired up all Balinese today. That would be doubly attractive for our Cube Audio Nenuphar widebanders fronted by FirstWatt static-induction transistors; and likewise for the upstairs ceramic Accuton drivers figuring in this review. Both setups are inherently biased for resolution and speed. That benefits from added bass weight and colour intensity yet is most critical to any setbacks in transparency and reflexes to make the Vermöuth cocktail of qualities ideal. In my book then, this Bali cable deserves its 'Reference' designation.