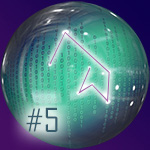 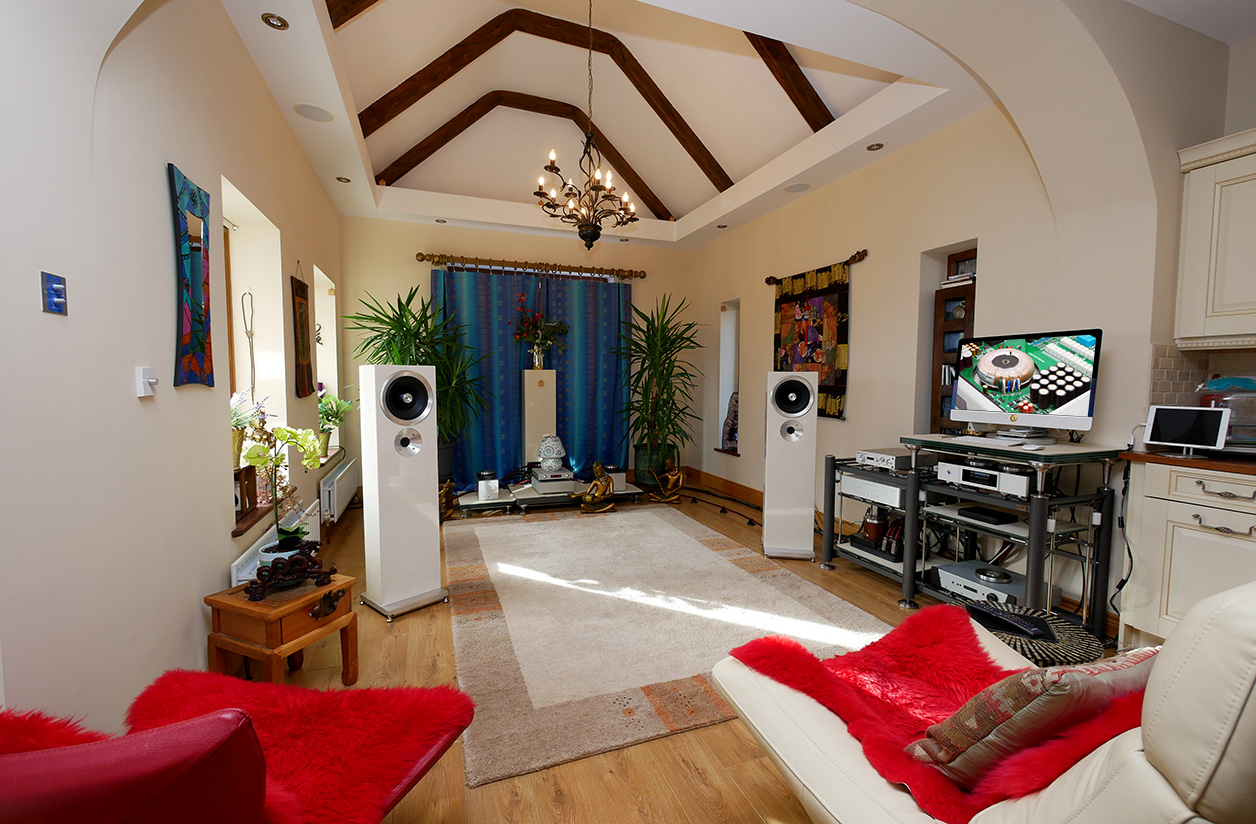 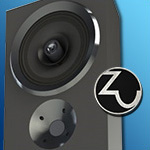 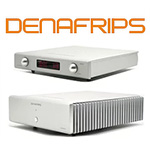 Zu's Druid has become the Utah firm's most iconic model. I reviewed the original, then faithfully followed its various incarnations up to the final sixth. If ever they make a Druid VII, I'll have to add another moon. With a published 98dB sensitivity and 16Ω nominal impedance, the real Druid question to answer has always been on the perfect amplifier. From low-power tube and transistor amps to high-power class D, anything works more or less. I tried from FirstWatt's SIT1 to Peachtree Audio's ICEpower and anything on hand in-between. Hitting upon a truly brilliant match proved uncommonly elusive.

It would be another year past my 2018 Druid VI review before I met a budget-priced overachieving pre/power combo from the PRC. On a final lark, I connected to it our Druids. Shazam. The Americans had met their ultimate match in the Hestia & Hyperion twins from Denafrips who until then had been known solely for their discrete R2R converters. Who'd have sunk it?

As I wrote then, "with their 10.3" widebander augmented by a wave-guided premium compression tweeter, Druid VI's 16Ω load has most solid-staters deliver just half their 8Ω power. Additionally, Druid's load value which is twice or four times higher than normal magnifies its pronounced saddle-shaped impedance peaks by the same degree. That makes amplifier performance notoriously unpredictable. As luck would have it, the Denafrips Hyperion amp was so completely in its element that I fell in love with Druid all over again."

"It moved serious air for a kind of elemental violence. Thinking on how best to describe the effect, I imagined a stampede of baby elephants which crack and careen through splintering bamboo for the sheer spectacle of shove, impact and gravitas. To add to these visuals the necessary aspects of control and speed, I next thought of a comic strip having the same elephants pirouette on ice skates. It's an outré image but between stampede and ice rink, rather fitting. The Hesta/Hyperion combo honed in on what I'll call the thunder-and-lightning aspects. Drums and electric bass cracked and snapped like very big very powerful things. The overall element of tone wasn't a pale Brad Pitt but Wesley Snipes in full-on black leather Blade mode: a dark and scary vampire slayer of flawless complexion. Of all our resident electronics, this Denafrips duo moved to the very top of our Zu keeper list. For massive big-boned sinewy sound, this would be my new go-to setup." 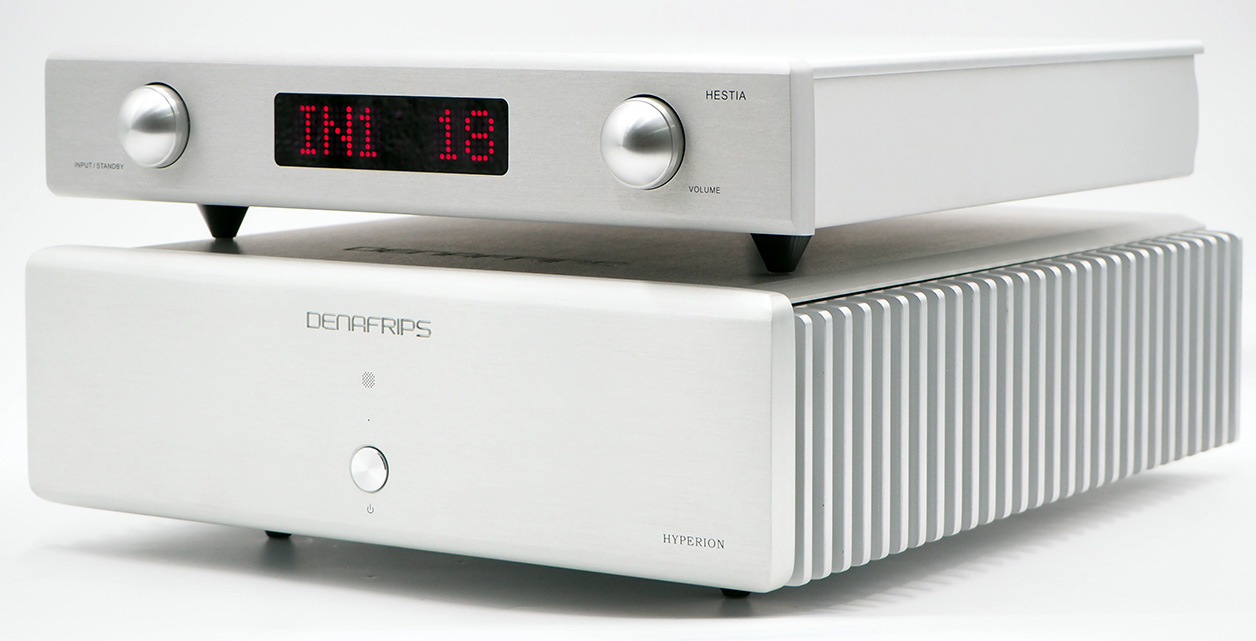 I never did get around to adding these sleek silvery twins to our collection. To this day I simply remember them for most exemplifying what makes this Zu speaker special and different; and doing so for a very fair price indeed. I'm admittedly still hazy on which of Hyperion's specs made it such a perfect match. It does 80wpc into 8Ω, 150wpc into 4Ω. Its fully balanced class AB circuit runs off a 300VA power supply with 147'600uF capacitance. None of it is predictive or particularly illuminating. It's why I wanted to document the combo in this feature series. This was one of those dumb-luck stories which on paper didn't give anything away. Even 20 years of reviewing have me at a loss. In fact I'd been pretty much done with the Denafrips review when a sudden curiosity piqued and compelled me to roll the Druid VI out of storage. It seems only right to pay it forward now. If you're into a rhythmically propulsive dynamically ballsy presentation with fat tone and very rocking attitude and also like to listen loud, today's system really does tick off all your boxes. Hyperion only takes an XLR signal so Hestia's RCA output remains available to supply Zu's matching Submission subwoofer; should that lust arise. Nothing wrong if it doesn't. Nothing wrong if it does. You'll be set either way.