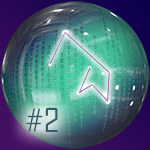 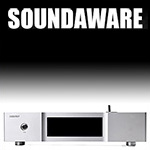 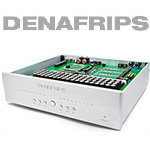 Today is all about a personal stumper. It's something I'd much prefer were different. Premium results simply aren't about whining or theories. They rely on actual experience and catering to that. There it turns out that even high-class DACs like our Denafrips Terminator which replaced an Aqua Formula can/will improve USB sonics when preceded by a USB reclocker slash dejitterer slash noise filter aka general decrapifier. I think most of us aren't fully compadre with the notion that an expensive well-engineered D/A converter with galvanically isolated or opto-coupled USB could still be improved by an outboard gizmo. If these gizmos work, why, by George Clinton's fecking funk, can't they be built into our DACs to reduce box and cable/cord clutter? Rather than claim that I have the foggiest why running multiple clocks in series has benefits, I just confess that my ears tell me they do. I thus obey with both of my USB sources. In the main rig, a Soundaware D300Pro handles that gig to forward I²S over HDMI to the Terminator. On the desktop, an Audiobyte Hydra X+ does the honors, going BNC out to a COS Engineering H1 headphone DAC, RCA out to a pair of active Fram Audio speakers.

In either case, USB sees a virtual or actual battery-powered 'black' box—the Soundaware is silver and runs off ultra caps—whence incoming signal gets processed and converted to S/PDIF, AES/EBU or I²S. That circumvents the following DAC's USB transceiver, so also limits the transmission to S/PDIF's maximum 192kHz. The DAC's own upsampler can still oversample that. If engaged, the Terminator for example upsamples 192kHz to 1'536kHz; 176.4kHz to 1'411.2kHz. These shenanigans in the digital domain don't overwrite the intro. Today's improvements aren't nearly as big or significant as getting the right speakers for the room, then the ideal amp for those speakers. In fact, those variables must first lock in at a very high level before polishing up the USB pipeline beyond a good DAC's transceiver module becomes at all relevant. 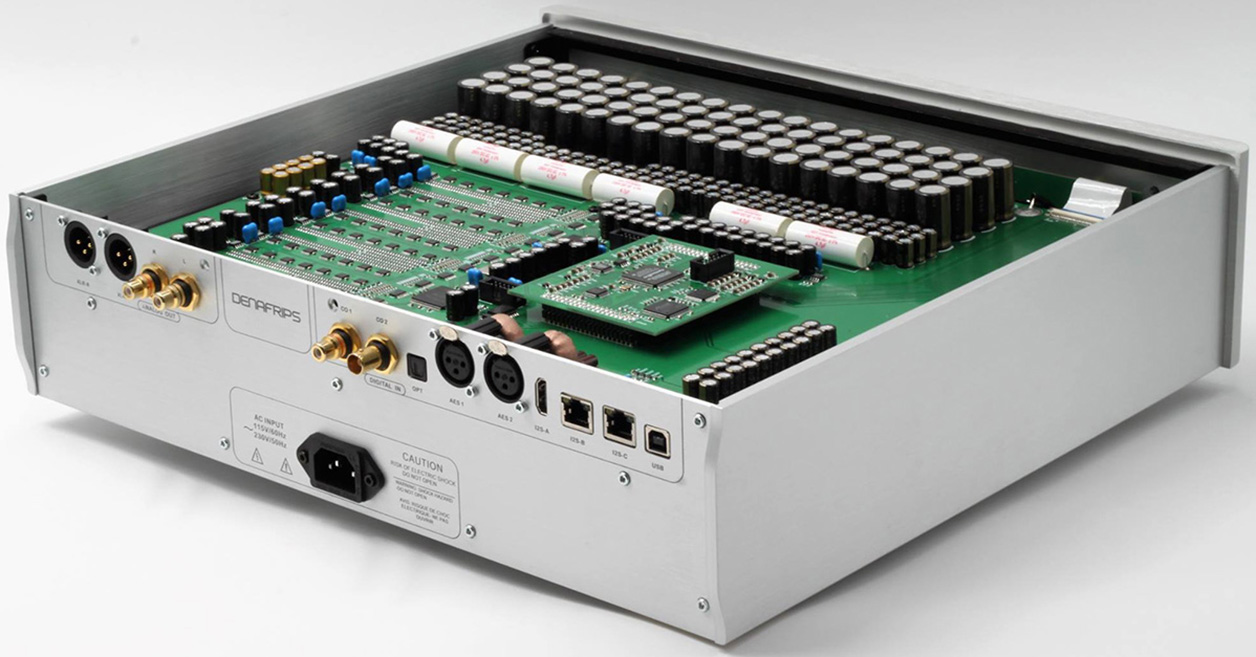 Now you use any input but USB

Yet for someone who already 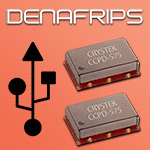 owns a high-end DAC in the €5K-and-up league, chances are good that overall system resolution will be on a level where this type improvement makes sense because it's audible. What can you expect? Fewer remnants of glare, grit and grain. Superior contrast or image pop. Even higher image specificity, thus more focused positioning. More developed layering, better ambient recovery for more audible space. None of it affects the frequency response, thus tonal balance. Instead it operates on improved clarity. Or call it immediacy or purity. I had the same reaction with the MC-3+USB from Berlin's pro-audio firm Mutec.

Curiously their far costlier master clock tethered to it made a far more marginal difference and then only in an über-resolution headfi system. I'm thus not sold on external 'atomic' master clocks like Antelope, Esoteric and Mutec offer. They seem made for syncing up far more digital kit than home audio uses. Wrong job for the tool? Meanwhile the Innuos Phoenix USB reclocker would cover us again.

So I do recommend today's double trouble of putting a dedicated USB bridge between PC and DAC. It's likely why Denafrips this year will bow their own external D/D converter in three performance levels. Why send sales to a competitor if they can service the same category themselves? But the Soundaware still has another trick up its sleeve: an SD card slot, associated display and IR remote. Whilst navigation of SD card contents is a basic folder tree—you can group multiple albums of the same artist into one folder which then divvies out across individual album folders; or drag'n'drop entire playlists into a folder—such magnetic playback eliminates optical readers, moving parts, complex operating systems, WiFi, Internet and a PC. I believe that it's the best-sounding digital carrier there is. Of course the quality of files you put on it determines their musical and sonic merit and the DAC following how well the conversion to analog happens. But between cloud-based streaming, streaming locally hosted files and physical CD, SD card to me performs best. That's why there are three different Soundaware SD card readers as different models in our digs.