The promised land. Big speakers don't belong acoustically or cosmetically when a room is 6x4m². If you enjoy ambient and electronica whose bass reach exceeds that of acoustic instruments—I don't do church organ—a good sub simply fills out bits which on small boxes otherwise go AWOL. As low-bass aficionados know, it's not just about low bass beats and pedals. Sheer scale increases in tandem. That's a major contributor to big sound. It's really not about playing maximally loud. In a smaller room with closer sitting distance, SPL get obnoxious quick. It's about more tacit space which surrounds thus embeds the musical action. It's that felt sense of enormous space not adolescent sound pressures which takes out the front wall and moves the side walls outward to transform small into big truly anchored sound. 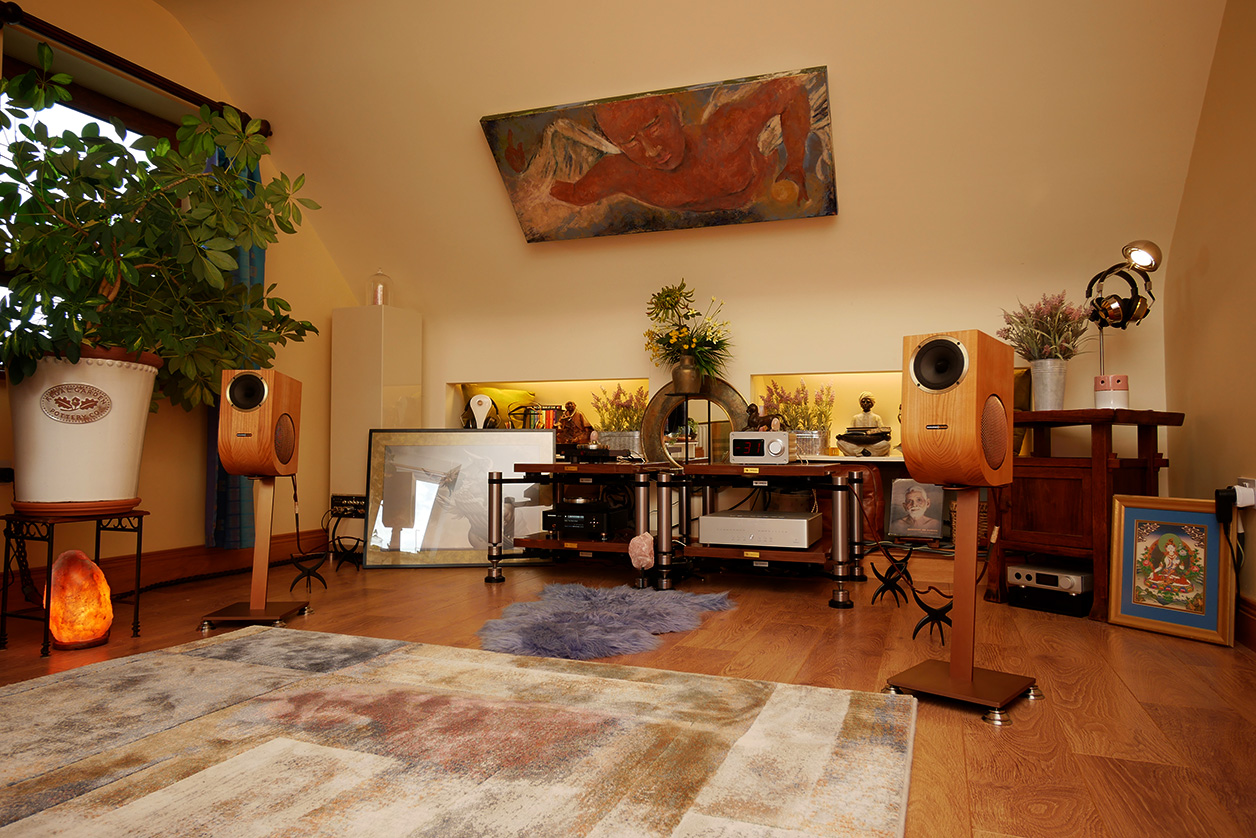 That you can play louder as well without causing your hardware stress is also true. To 'hear it all', you simply no longer must. The Fletcher-Munson curves associated with tone controls reflect our ear/brain's nonlinear nature. Lower SPL cause premature attenuation in the outer bandwidth of bass and treble. That prioritizes the range of the spoken human voice as a genetically coded survival mechanism. Having a subwoofer sneak in against a perfectly mirror-imaged exit of the mains can reach for its own volume control whenever low playback levels trigger the Fletcher-Munson action. Instead of disappearing bass, you make the bass reappear by notching up the sub's pot by a click or two. Easy.

With mains and sub equally sharing in the 2nd octave from 40-80Hz—the satellites' high-pass is flat at 100Hz, 6dB down at 40Hz, 24dB down at 20Hz—the lion's share of bass is stereophonic not mono. Even the first harmonics of 1st-octave 20-40Hz fundamentals fall there. So deliberately wandering low bass which slowly traverses the stage or flips channels remains perfectly localized. It never drifts into the actual location of the subwoofer's left front corner. By not having an 80Hz or other filter hinge, I can't talk about what difference that might make. That remains for a future review of ModalAkustik's MusicBass and its companion Ridthaler subwoofer crossover. The latter is a purist analog affair with 41-step adjustable hi/lo-pass from 50-250Hz and up to 6dB of infrasonic boost between 1-40Hz. At present, I'm simply confident that my low crossover point between sub and these particular mains really was the correct choice. Phew. 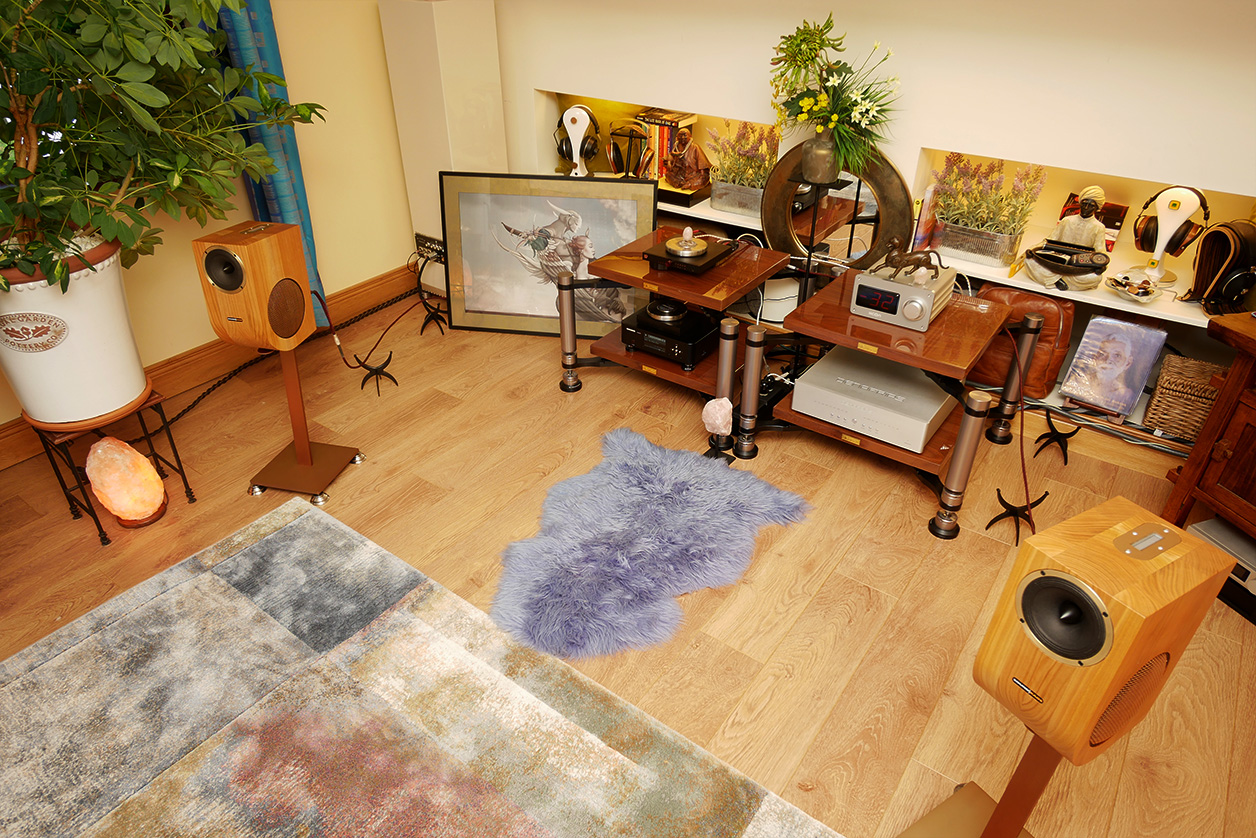 Voilà, my afterword to the sound|kaos Vox 3awf's lengthy feature review. The prime difference to the outgoing Acelec Model One is a lesser emphasis on transient perspicacity aka music's staccato elements; and rather more generous sophisticated coverage of tone colors and the bloom/decay parts of tones. Holding hands now with the big Zu Submission subwoofer via a precision active filter in the passive preamp, these compact cherries grew roots all the way down into the lower bassment. And big long roots make for big sound even when there's apparently little to no actual bass. My promised land indeed. Inside just 24sqm of space. Requiring no tilling other than to hit 'play'. With the LessLoss firewalls for loudspeakers now built in, our external units have clipped onto the speakers in the main system. That's another win. In Ireland, when it rains, it really does!