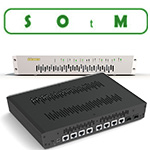 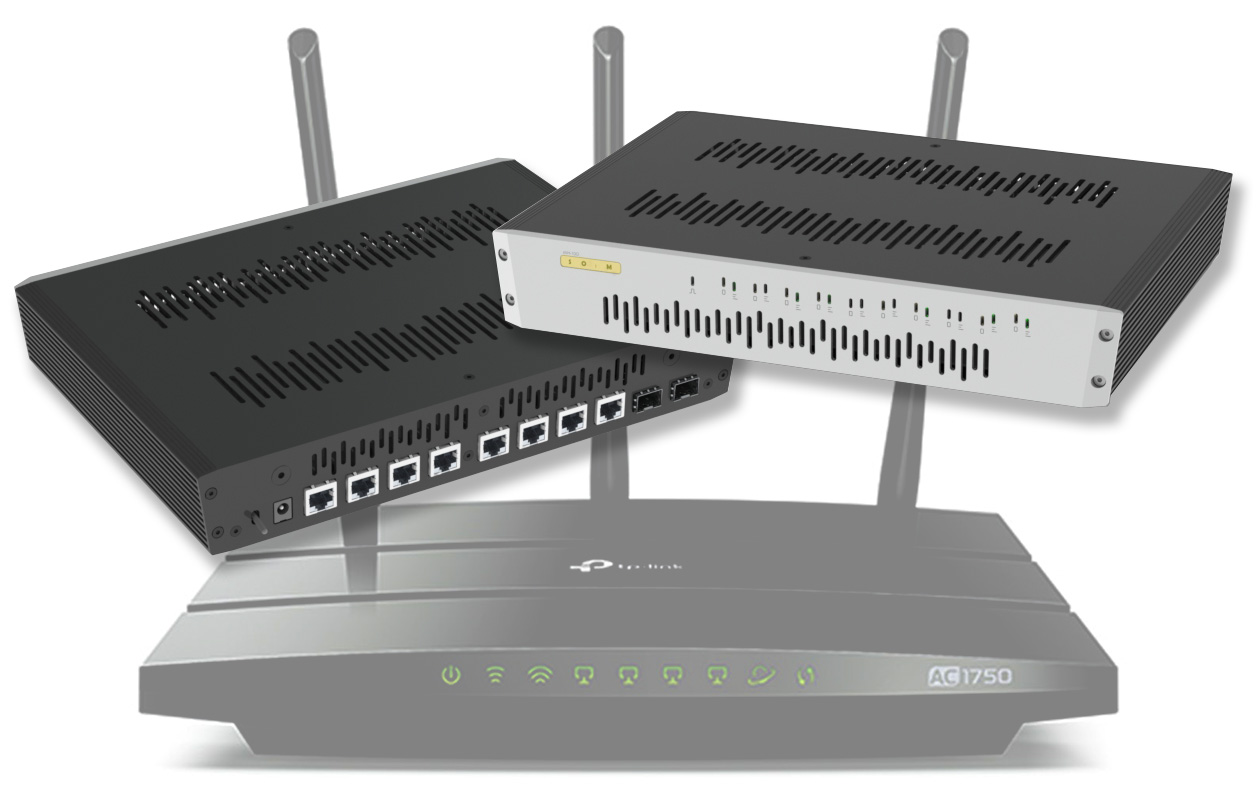 The press release stated that SOtM's new audiophile sNH-10G network switch came with eight RJ45 and two SFP glass-fibre ports and support of 10/100/1G Ethernet speeds. Optionally, one could install their sCLK-EX module with 10MHz master clock. To further ante the up, they recommend their own dCBL-CAT7 cable, sPS-500 linear power supply and external sCLK-OCX10 clock. The fully loaded switch with sCLK-EX and master-clock input docks $1'700; $1'500 without the input; and $800 in plain John trim. After I ran the news announcement, I asked my SOtM contact Mary Park for a review loaner. Her reply was "brilliant. Which network devices will you use? I shall prepare a sample which can be powered by the sPS-500, with the 10MHz master clock signal synced by the sCLK-OCX10 via dCBL-BNC50 cable." I listed our regular music iMac and Soundaware D300Ref USB bridge plus a Lumin U1 Mini inbound for review.

Audiophile XYZs. More cynical bystanders to the hobby tend to choke on audiophile-grade AC sockets, high-end fuses and similar malarkey. But those 'audiophile' tags only mean sound-optimized when regular commercial versions are not. Even the proudest cynic should admit that for serious sound, Computer Emporium routers and network switches leave much to be desired. Yet the advent of streaming and networked hifi exposes and mates sound-optimized gear to and with routers given away for free by the web access providers; and with $25 tp-link network switches from the local electrical appliances shoppe. If that troubles you not, no need to keep reading. If it sounds like a bad idea, carry on. Now SOtM's network switch is talking to you. Unlike Clones Audio's which is a modified Cisco with an industrial 24 x RJ45 outlets, SOtM's sits in their own chassis with those two integrated fibre-optic ports to effectively isolate them electrically from your preceding IT kit. Lumin's X1 network streamer already sports its own built-in fibre port. That and the SOtM hook up without any adaptor. If you stream your music, you know how all related hardware must see each other on the network. WiFi will do that but it exposes you to microwave radiation and could be intermittent. Anecdotal evidence also suggests that in most cases—AURALiC's G2 range appears to be an exception—sonics aren't as good as hardwired.

Hardwired connections involve routers often situated far away from the listening lounge. This invariably means multiple long Ethernet cable runs to and from. Our house needs 30 metres. Rather than parallel CAT5/6/7 runs for each network device, an Ethernet switch acts as a simple outlet multiplier exactly how a basic power strip turns one AC wall socket into six or more. Now a single long run from router to switch branches out from there into however many feeds must be accommodated to get all networking hardware on line. An 'audiophile-grade' network switch should simply block whatever HF noise migrates down your main Ethernet highway from the router with its cheesy switch-mode wall wart; and not generate any of its own noise. Mary Park would have to tell us how SOtM go about that noise-filtering/isolating job; and whatever other sound-optimizing chicanery they put in. We already know about the external supply. Wherein hides potential brick madness when upgrades known to be effective like that sPS-500 linear PSU and that better sCLK-OCX10 clock must still be added on externally. And SOtM already make those. Why couldn't all of it build into just one box? To offer a step-by-step upgrade path which doles out smaller expenditures over time rather than plunks down the heavier heap in one go? It's a legitimate reason. For folks who prefer to reduce not increase their hifi box count, it's simply not cause celebre but fit of frustration.