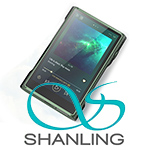 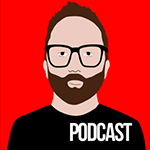 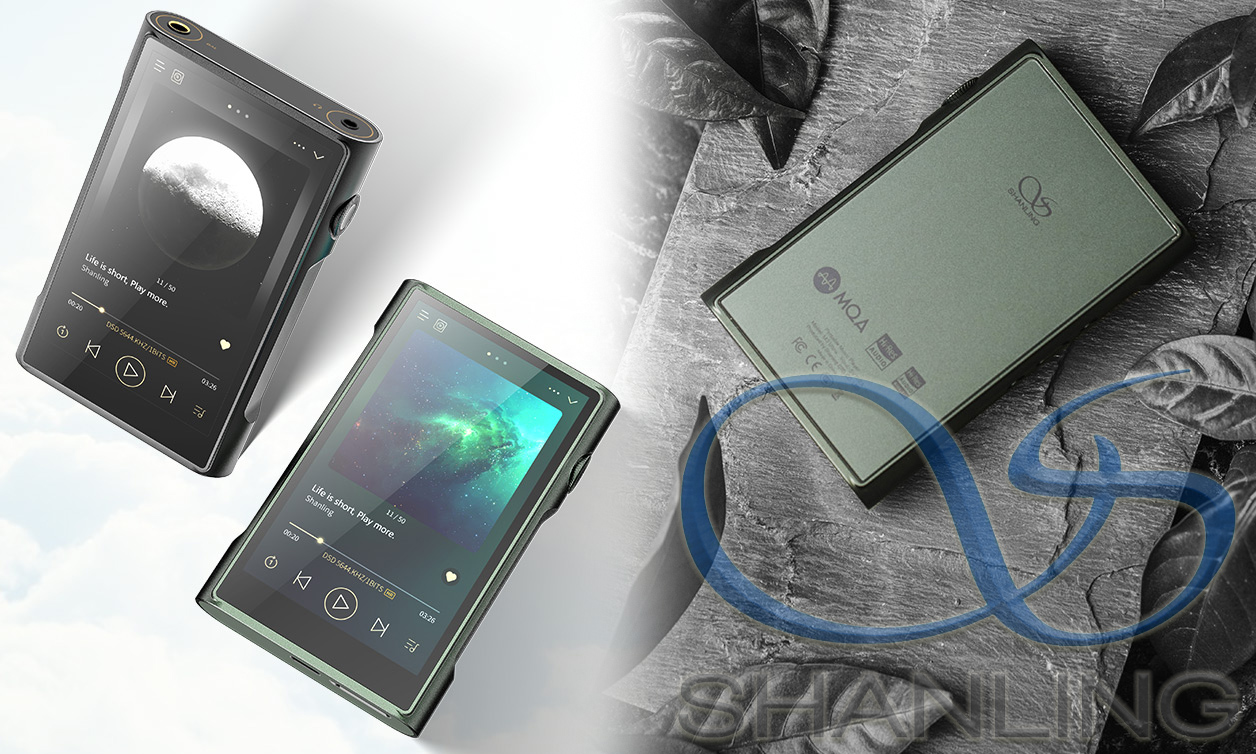 There once was a DAP by Shanling
which looked quite the dapper thing.
Cloud squeeze or local
same sonic total,
just no iPhone ring.

We live an hour from Limerick so (cough) forgive the crude attempt at audio rhymes. With our two units, John in Berlin and I in Kilrush are doing our stuff—he WiFi and Bluetooth, I the SD card-farming locals—before we'll gather 'round the podcast fire to chew the fat. How much fat does this deck have? Or is it all stripped-back lean? At €469 from French onliner audiophonics.fr, it's an entry-level digital audio player from a familiar brand well entrenched in the sector. As such it's primarily aimed at mobile headfi. Forget fixed line-level or S/PDIF outputs we'd get from models that go for more broke. In Asia, DAP remain a very big thing. Brands like Astell & Kern, Cayin, Fiio, Hiby, HifiMan, iBasso, Lotoo, Questyle, Shanling & Soundaware serve this sector. Spending €3K+ on a flagship isn't unheard of. But already the M3 Ultra must target better sound than dongled-up or solista smartphones priced alike. Otherwise it's a needless extra stone in the pocket to prompt one more limey rhymey lick:

There once was a DAP called brick
whom most viewed as quite the hick.
Clunky and funky
plus overly chunky,
'twas neither slick nor trick.

That's so not what we expect from Shanling's latest. To be sure, we just need to get hands on then ears in. Inveterate desktoppers already realized that bidirectional USB-C easily turns the M3 Ultra into a stationary DAC's digital server. In such transport-only guise, spending more on beefier and more outputs goes entirely off-script. Now all of that becomes not just non but anti feature. Could the M3 Ultra be an ideal hardwired source for a small system in lieu of a PC? The answer would depend on the speed of the Snapdragon 665 when navigation meets high-capacity SD card; and what search/play functions Shanling's Android 10-based OS supports. For now this manual has the bare-boned story. John confirmed with Frankie at the factory that wireless radiation can be turned off by menu. That soothes my legacy brain which misspells WiFi 'headache'. As model year 1962, it never got the Y2K harmless memo. So hardwired is my religion. It's got very few believers. But it makes for nice oppo research on John's wireless fluidity. Four ears. Two identical loaners. And the winner is?