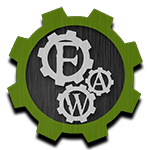 In the slinky minx games, this very soft mega pliable cable easily beat the Black Dragon's firmer though still fuss-free drape. On microphony, it was all silent as well. Cable freaks find one distinguishing feature, between pro cable wrangler versus DIYer gone profit, to be the pro's avoidance of heat-shrink splits. Hello customized splitter barrel for which Mat uses black-anodized aluminium engraved with his logo. That certainly does nada for sound but with the Moon cable actually costlier, buyers shopping also with their eyes—who doesn't?—could give the Polski lead the lead. Relative to wanting a leash that freely hangs beneath my chin without twisting or kinking upon itself, both aced the challenge which shouldn't have presented in the first place. Now we're ready to lend an ear.

Exactly like they felt to the touch, the stock cable sounded wiry, the Moon firm, the Forza fluffy. I kid you not! I wish I could say that the stock cable enjoyed a full Irish—not breakfast but burial with pomp, bhodrans and Uilleann pipes—but I just wrapped it upon itself like a hangman's noose then binned it. Onto the others. I was surprised by how different they were from each other. This was apparent already on as simple a cut as this.

Now a weirdness. The Moon sounded quieter not as in 'of lower noise' but as in 'less loud'. Perhaps cable Ω has a more pronounced effect on this unusual load and its equally unusual amp? If so, might the Forza cable exhibit lower impedance, perhaps also because it was just 1.2 meters to the Moon's 3 meters? This would be one for the measurement brigade to sort.

But the presentations also had a different gestalt. Some people think that a weasel word like musicality. What does it really mean? So replace it with context and stick around. I grew up in a six-apartment brick house with cellar and attic. The latter opened to the red roof shingles and had big areas for each tenant cordoned off by coarse chicken wire with framed doors, latches and locks. When sunlight fell through the tiny windows just so, it illuminated a whirling world of dust motes inside its beams. Suddenly air was a visible medium of unsuspected life. That's how the Forza cable rendered space to go beyond usual connective tissue. It behaved like deep DSD where regular DSD's wetter atmospherics already seem more spacious than PCM with its emptier more damped space. Like those dust motes had seemed to activate air by showing its constant motion so this slinky soft cable seemed to activate the entire space between my ears—not the grey stuff but what headfi calls headstage to differentiate it from soundstage—with constant vibrations. With the Moon, images arose in space which was its usual empty self. With the Forza they floated in some form of subliminal dither. 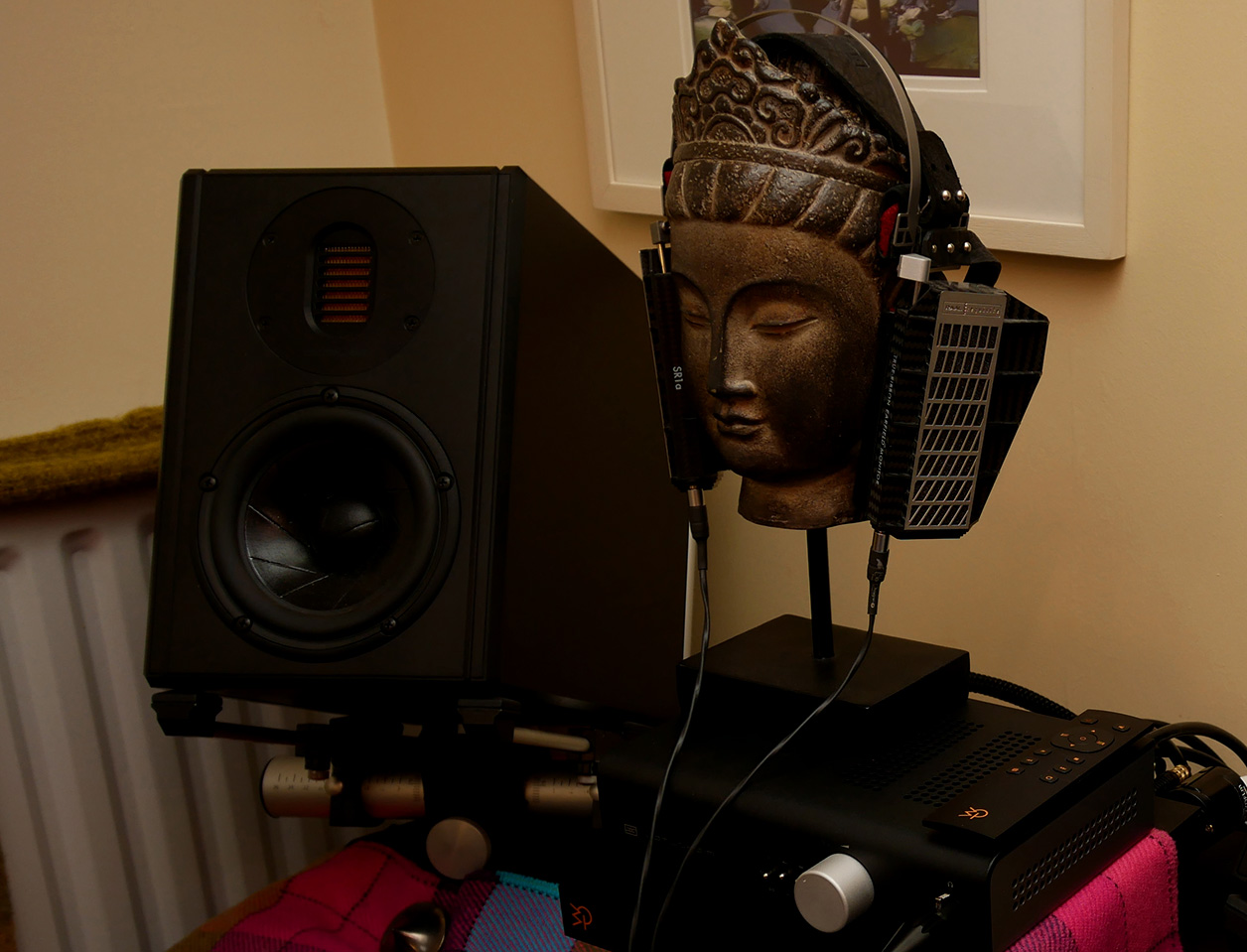 Aside from behaving peculiarly louder, the Forza's images felt more expansive and bloomy. That observation was joined at the hip with more activated space. Perhaps because of being bloomier, its images also felt tighter grouped like an elbow-to-elbow crowd. On perceived breadth as the emptiness between images, the Moon felt more spacious. Simultaneously its smaller images were more edge limned. Where I said that these cables sounded like they felt to the touch, my word for the Moon was 'firm'. That captures the shape of its imaging. For the Forza I had used 'fluffy' to capture its more billowy big images. I didn't hear tonal balance or bandwidth changes. I just honed into this clear shift of gestalt. That struck me as turning on shorter/longer decays, firmer/softer transients and all of it overlaid onto either quiet passive emptiness or actively audible space. This clear not insignificant otherness was doubly unexpected when both cables used identical Furutech hardware. Different were the conductor, dielectric, sleeving and overall lengths. So yeah, wires make no difference. Whatsoever.

Not to kick a cable while it's in the bin but the stocker sounded steelier, sharper and cooler as though it had been groomed for maximum detail and subjective speed. As it turned out, its accidental breakage led to not only far more limber limbic looms but a sonic upgrade in two flavors to suit different moods. It's always nice when an upset turns into a step up. Call me a happy Moon and Forza customer. If you want a hard takeaway in easy if overwritten bullet points, think of the Moon as PCM, transistors with feedback or sealed speakers. That makes the Forza high-rate DSD, tubes without feedback or open baffles. That this even correlates with the physical builds is just one for popular perception getting it right once in a pale moon.  And that's about the gist of today's mini assignment. Over and out.