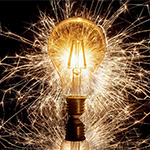 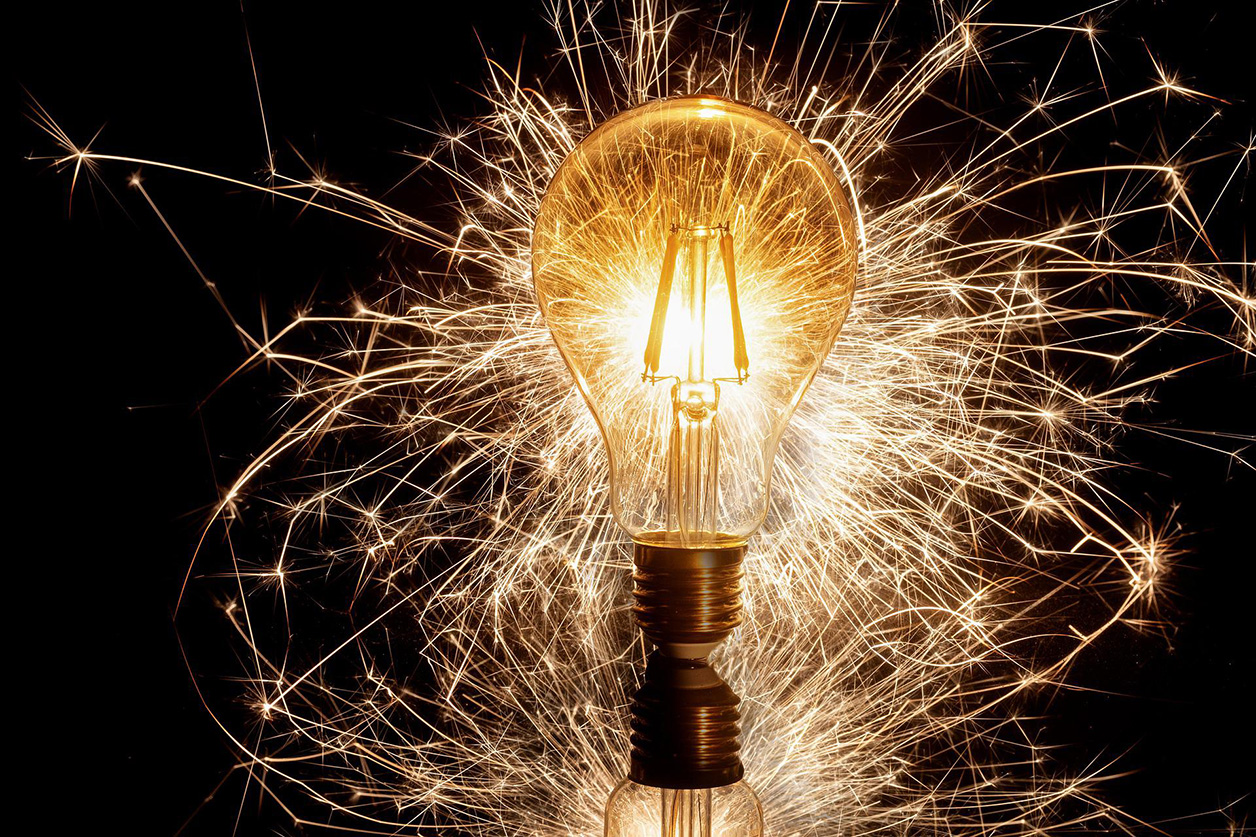 An idea whose time has come.

From now on, 6moons will no longer produce traditional show reports as we did in years past. Why? Because we don't believe that listening under show conditions then commenting on it is useful. Because we don't find it at all effective to jot down specs, pricing and more on the spot. Because we don't get best results photographing in poor light with visitors hovering over gear or otherwise becoming part of the frame. Because we don't enjoy waiting on engineering when marketing doesn't have the answers; nor on an absentee translator being smart-phoned in when non-English speakers run an exhibit.

Where we continue to attend in person, we'll do so now on a purely social basis. We'll come to mix, mingle and chat. All our reporting business has been handled well in advance. How so you ask?

Our ongoing contribution to the industry at large will be the production of pre-show reports. These will publish no later than two weeks prior to an event. They will contain formal press releases—photos or renders, specs, pricing, tech background, exhibit location/s—submitted so vetted by the manufacturers themselves. This is about product not shown before. Such reports make it easy for professionals and consumers alike to build must-visit lists ahead of time. It may even help some decide to attend. They already know who will show what and where. We do appreciate that some manufacturers still prefer to hold back their reveals for show days. Fine. We don't tell anyone what to do. We simply won't cover late news. Let us know ahead of time what you will introduce and we'll be happy to announce it. 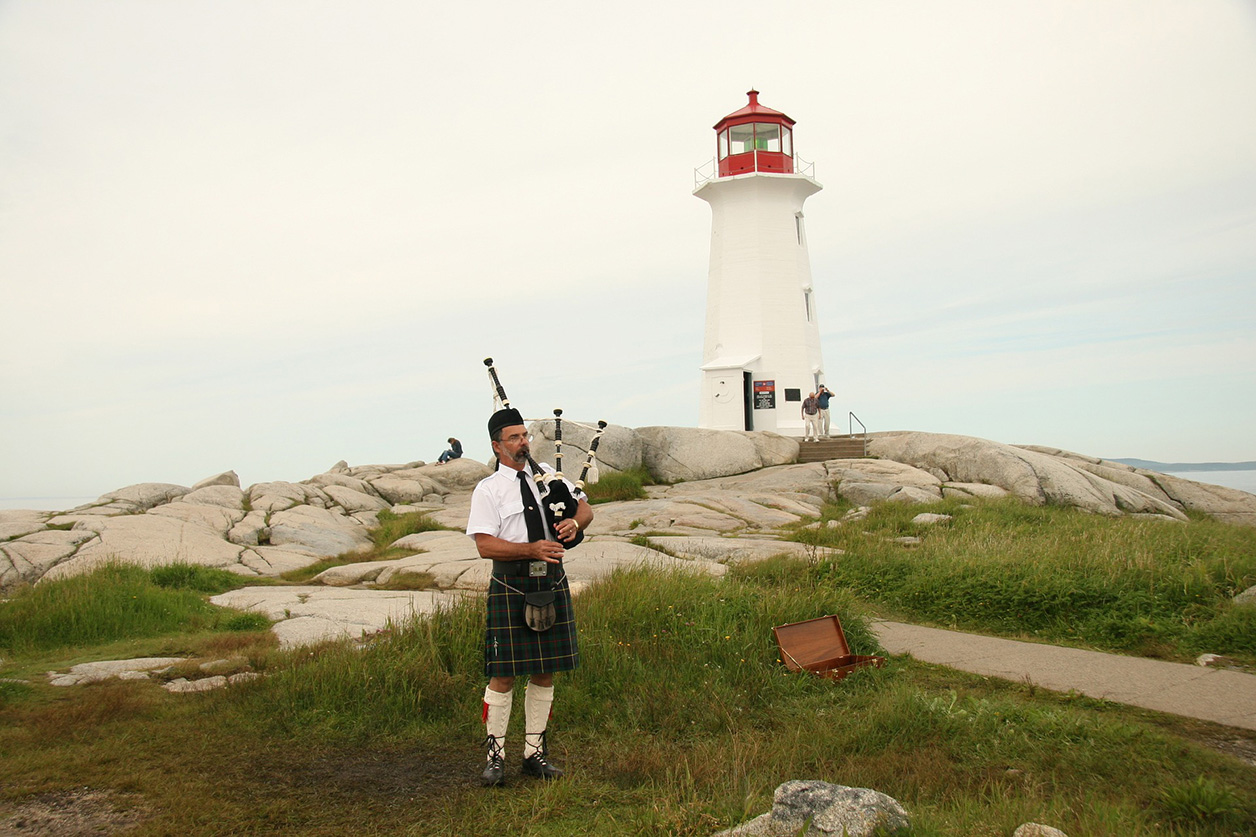 Trying to make noise in a far-off location? Announce it beforehand!

Here are obvious benefits for doing it this way.

♦ We won't waste your show time on questions to which we already have all the answers. You needn't repeat the same spiel quite as often as in the past. We all can have more fun.
♦ Instead of collecting facts, we can quietly listen to your active exhibit without disturbing fellow listeners. Or, we'll chat together in your lounge area without feeling pressed for time.
♦ You control the comprehensiveness of your published pre-show data. This also avoids behind-the-rack power conditioners, cables and smaller less eye-catching linear power supplies, ground stations, isolation footers and such from being overlooked. It's always the big new speakers or shiny amps which attract all the attention. Level the playing field.
♦ You guarantee inclusion in our reports. Why play the current roulette against time constraints or unhappy exhibit locations where visiting press might overlook an exhibit or miss particular product in the hardware mix of a shared room; or has limited post-show publishing space for only so many mentions?
♦ Create more qualified traffic to your exhibit because visitors will come specifically to see or hear things they've already read about. Become a clearly defined must-see destination, not a maybe.

To frame these benefits in reverse:

◊ Springing product releases on the press in situ is very inefficient when events grow to the scale of a current Munich show. You're bound to miss people you could have reached.
◊ Having sales & marketing personnel not be equal to tech questions is embarrassing for you and leads to mistakes or over-simplification in press coverage. Many innovations could be so involved that a two-minute elevator pitch won't do you justice regardless. Put all inside a pre-show PDF White Paper instead.
◊ Having press miss vital product introductions due to lack of pre-announcements or overlook a device in a crowded room is counterproductive to us all.
◊ Expecting press to attend scripted and/or closed-door reveals presumes that we have nothing else to do at that moment; or are physically near enough to make it. Today's big shows are too enormous to bank on that when many scheduled reveals compete against one another at the same time.
◊ Explaining the same thing over and over because it's news to all visitors is an energy drain easily reversed. Explain what you'll show before you show it. Now the focus can be on showing not explaining.
◊ Having people ask questions whilst others listen to music is from inelegant to outright rude. Yet it happens routinely because there's no alternate way for the press to get at the news. It's easily avoided by handling news announcements well in advance. 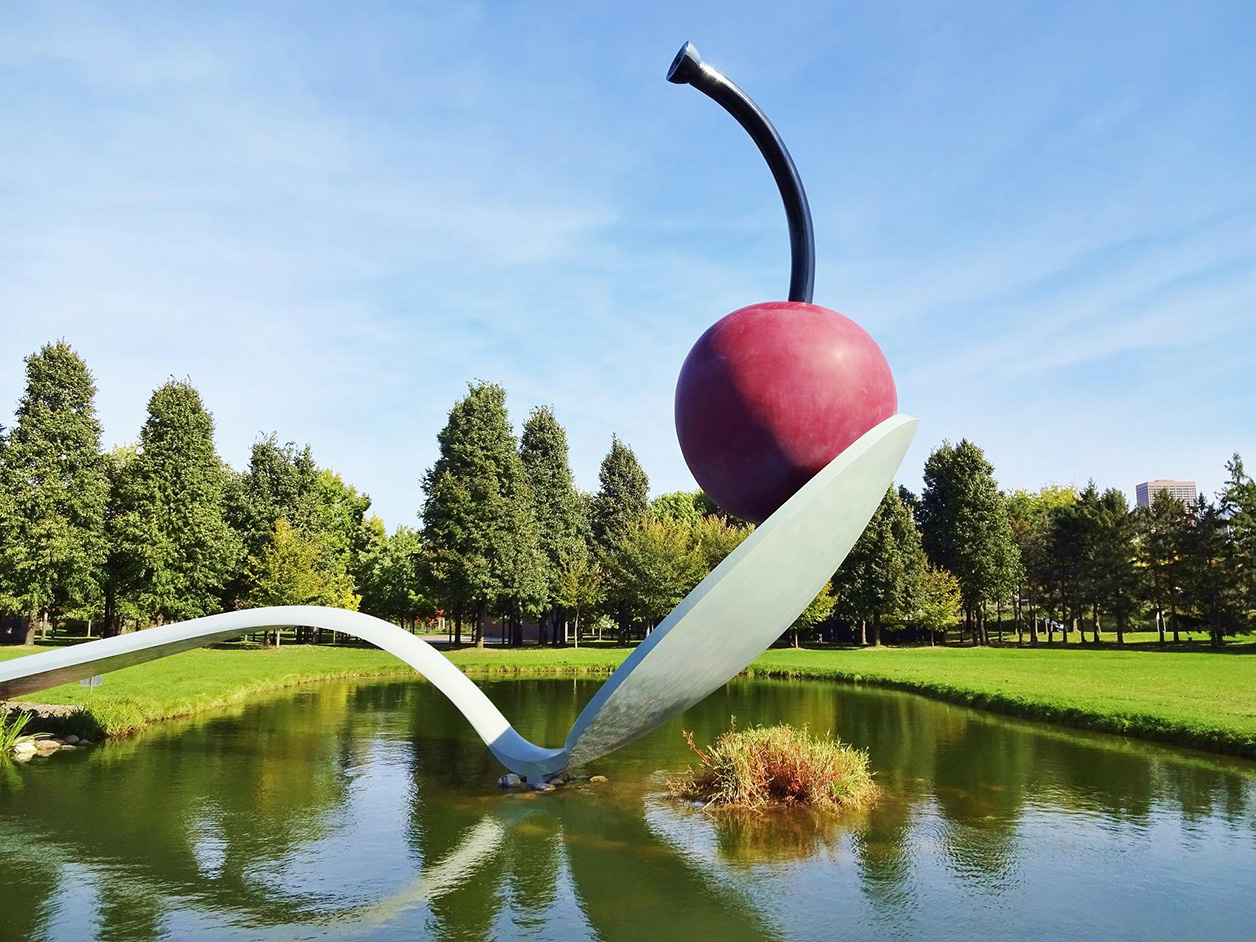 Become a show destination so you can really pop your cherry in public.

Pre-show reports. We think they're the future. Won't you join us now? Sites like Hifi Advice, HifiStatement, Mono&Stereo, SoundStage and Stereophile all published their trademark takes on HighEnd Munich 2022. They'll probably do them again next year. Meanwhile outlets like 6moons, darko.audio, fairaudio, HifiKnights and Twittering Machines didn't cover this year's event at all; or just marginally. Some was C-19 travel related. Much of it were variations on the above theme. It questions the ongoing usefulness of traditional show reports. It questions whether if we do attend in person again, their production is really the best use of our time. Dawid Grzyb already told me that he doesn't think so. He's going now purely for an event's social graces. I talked to John Darko and Michael Lavorgna. They share many of my sentiments. How they decide to respond we'll learn in due time. fairaudio had three journalists at Munich this year. Yet they opted not to produce any report. Something's in the wind.

Obviously the success and utility of the pre-show concept depends entirely on manufacturer participation. Over that I have no control. I just don't see why that should prevent the attempt. What's there to lose? If other publications think my idea worthwhile, I invite them to let me know so that I can add their name to this page. That will let manufacturers know which news outlets wish to support this idea in their own way. The news game is all about eye balls and numbers. More makes merrier. Pre-show reports can beautifully coexist with real-time bloggers and traditional post-show reports. My key point is this. Shows like Munich have grown so immense that all visitors are guaranteed to miss something they really would have loved to see. Why learn that after the fact in a post-show report? Knowing what products are slated to bow can avoid most if not all of that. If you agree, join us on the pre-show train in a formal collaboration; or in your very own cabin. How you get on that train doesn't matter. But I would argue that getting on does.

HifiKnights are happy to publish their own pre-show report. Details on how to participate will publish prior to the Warsaw fall show as the first event we'll cover in this fashion. Submissions received will share freely between our two sites to maximize exposure.

From darko.audio's intro to their podcast on the wider subject: "Last weekend, with the world's biggest hifi show, Munich High-End, running for the first time since 2019, I finalized my testing of a new approach to hifi show coverage: no more videos on what kind of music gets played at hifi shows and no more room-by-room reports tied to new product announcements. Against a backdrop of manufacturers and show attendees publishing their own room/hall sweeps on social media in close to real time, written post-show reports are beginning to look very '2015' i.e. long in the tooth. Back in April I invited manufacturers reading this website to submit their Munich news for a preview podcast that would go live two weeks before the show. That preview podcast gave would-be High-End attendees advance notice of what to see in Munich, thus broadening the audience of the new product announcements to 1) leave yours truly free to sweep up other products of interest with Instagram and then 2) a week later—thoughts fully percolated—deliver a helicopter view on what went down in Munich in podcast format. Also discussed with co-host Michael Lavorgna are my plans to substitute all post-show coverage with pre-show reporting for Munich High-End 2023."

From fairaudio's Ralph Werner: "We didn't do a report this year but that was an exception. Going in we figured that photos of mask-wearing people wouldn't be sexy though as it turned out, that wouldn't have been a real issue. As far as we are concerned, we'll probably do a report next year. It's very well-read content and probably because it's not solely about gear, gear, gear but the people behind it, too. You may get a clue about the 'show spirit' while reading it. Maybe tech wise it's more superficial than our usual content but there's no harm in it. To the contrary, it's a nice exception. A pre-show report serves other interests. It's more about getting informed where to see/hear what kind of gear. That's great but different. We'll publish show-related press releases in our news section."