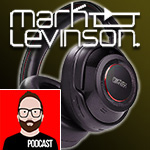 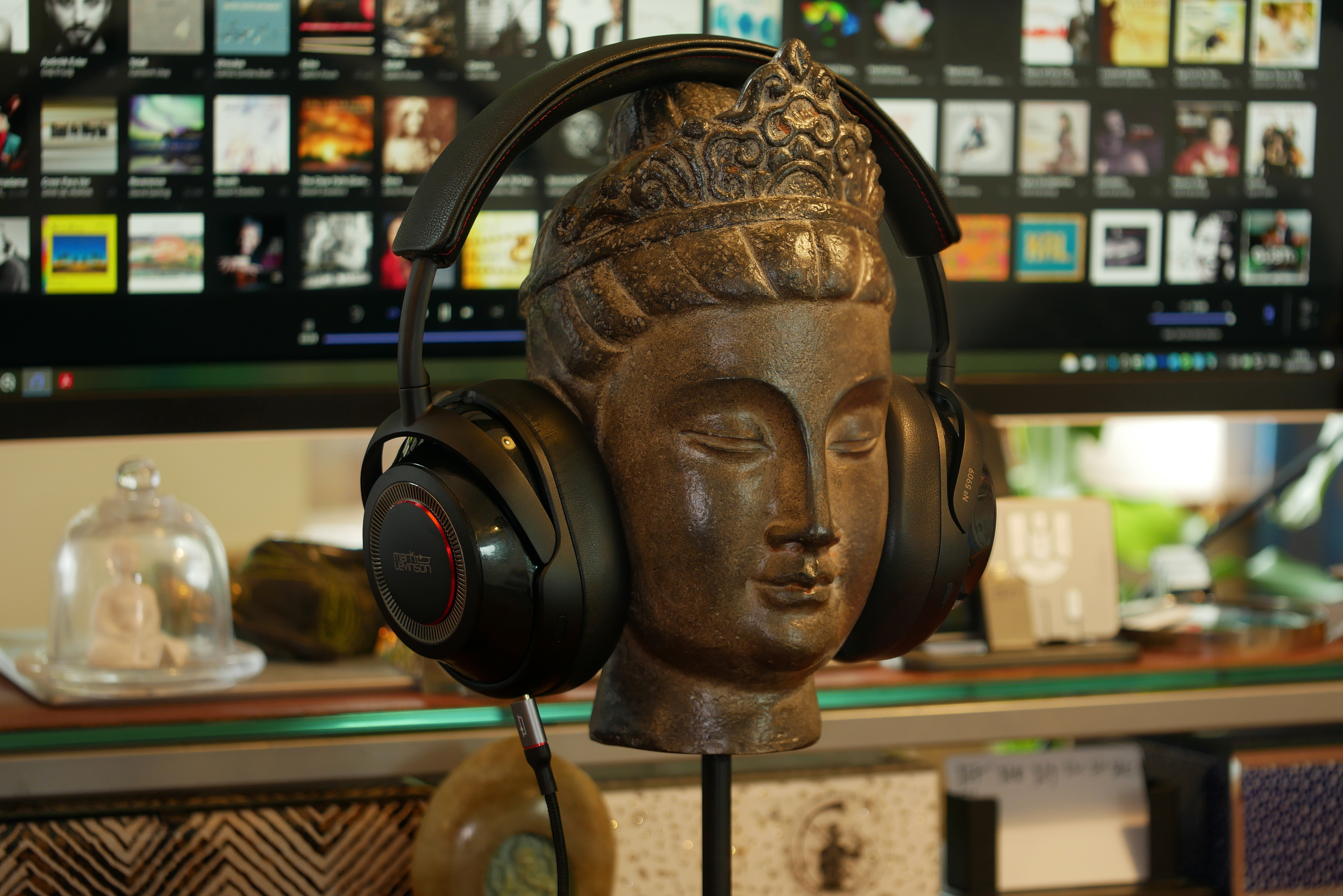 Mark Levinson. Outside audio he was married to actress Kim Catrall. She was one third of the female leads of Sex in the City. The couple authored a book, Satisfaction: The Art of the Female Orgasm. Inside audio he helmed the firm named after him until 1980. Then he reappeared in 1984 under Cello Ltd. later Red Rose Music. He presently runs Daniel Hertz Audio in Switzerland. Yet this isn't about the living and walking tradename, the man Mark Levinson. This is about the N°5909 of the eponymous company. In 1984 it changed hands to Madrigal Audio Labs. Since 1990 Harman Int. owns it to now be part of the enormous Samsung Group. The brand name is as much inextricable part of American high-end bedrock as was Krell under Dan d'Agostino, Audio Research under William Z. Johnson. Half a century passed since the brand first launched in 1972. Today's N°5909 is their first-ever Bluetooth headphone. It presages luxury, superb finishing, posh comfort and advanced tech. At €1'000 it aims at a very different clientele than the ubiquitous wireless earbud. But so already did Mark Levinson car stereos for Lexus. What Blaupunkt? If one brand can elevate Bluetooth headphones to proper high-end cred, counting out Mark Levinson's cachet and in-house engineering resources would be foolish. 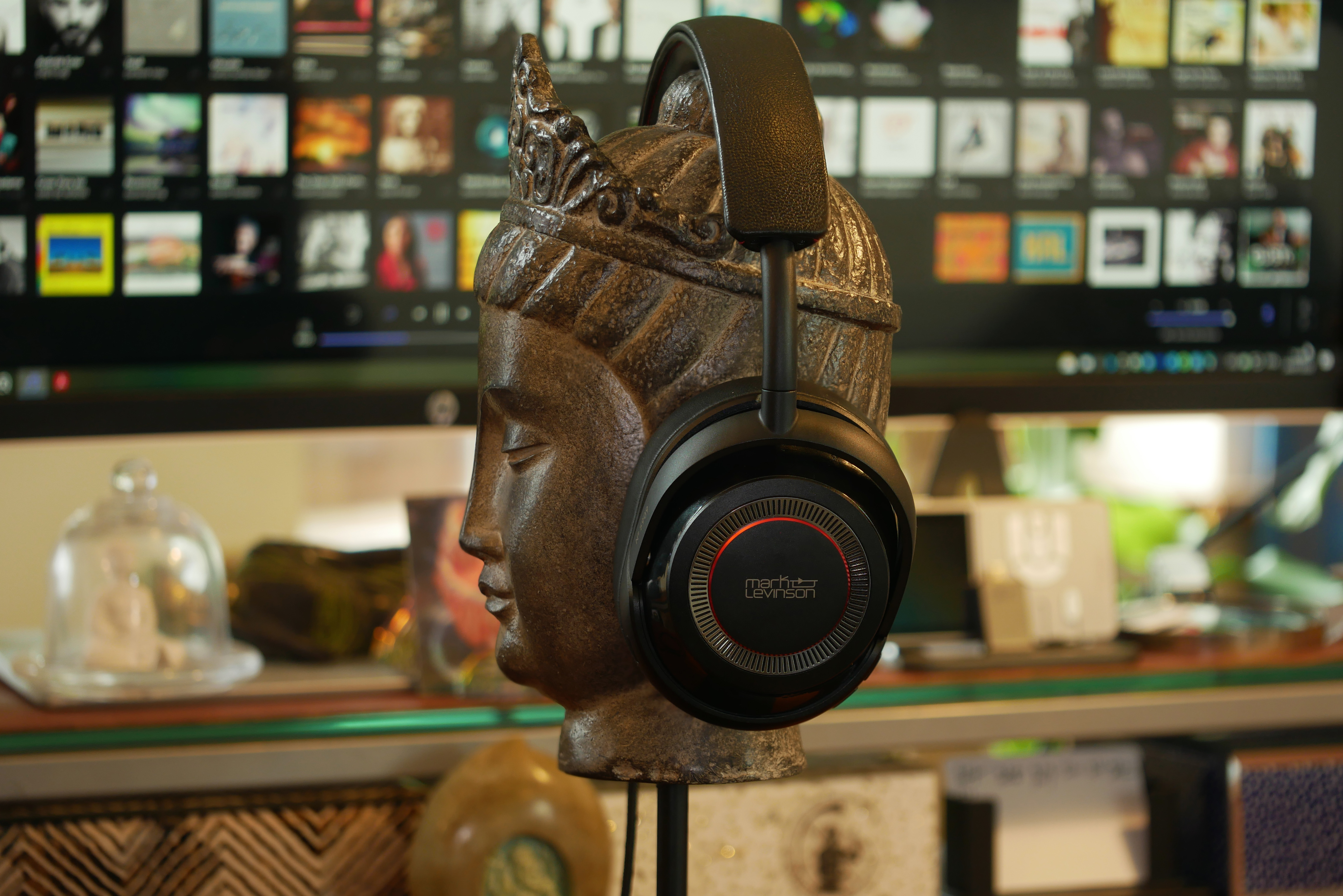 In our upcoming podcast review, John and I compare notes. This was my first-ever ML review. For a while it looked touch and go. John's contact at Harman was a PR guy. Was anyone there listening to him? By mid July so a good two months late, a sample materialized. Being in demand comes at a price? After I did my thing, it would hustle to Berlin for John. Later we'd share public notes. 6moons readers familiar with my WiFi allergy wonder. So did I. Apple's Bluetooth keyboard on my music iMac gives me zero troubles. Meanwhile the non-defeatable WiFi transmitters of my iFi iDSD Pro Signature DAC and Gold Note super integrated caused me wet-noodle syndrome. My brain turned to mush. I had to permanently gut their WiFi chips before I could use the now non-radiating kit. Should the N°5909's Bluetooth melt my brain too, I had its legacy wired connection to fall back on. Bluetooth transmits at 2'400 to 2'485GHz, WiFi on the same band; or 5GHz. That alone doesn't explain why I can handle one but not the other. It's a hit 'n' misstery and misery. When a very large but light carton arrived via DPD, I hadn't an inkling that inside reams of Kraftpaper then another smaller carton with more Kraftpaper would hide a finally size-appropriate branded retail box with the N°5909 inside. The gig was a go. 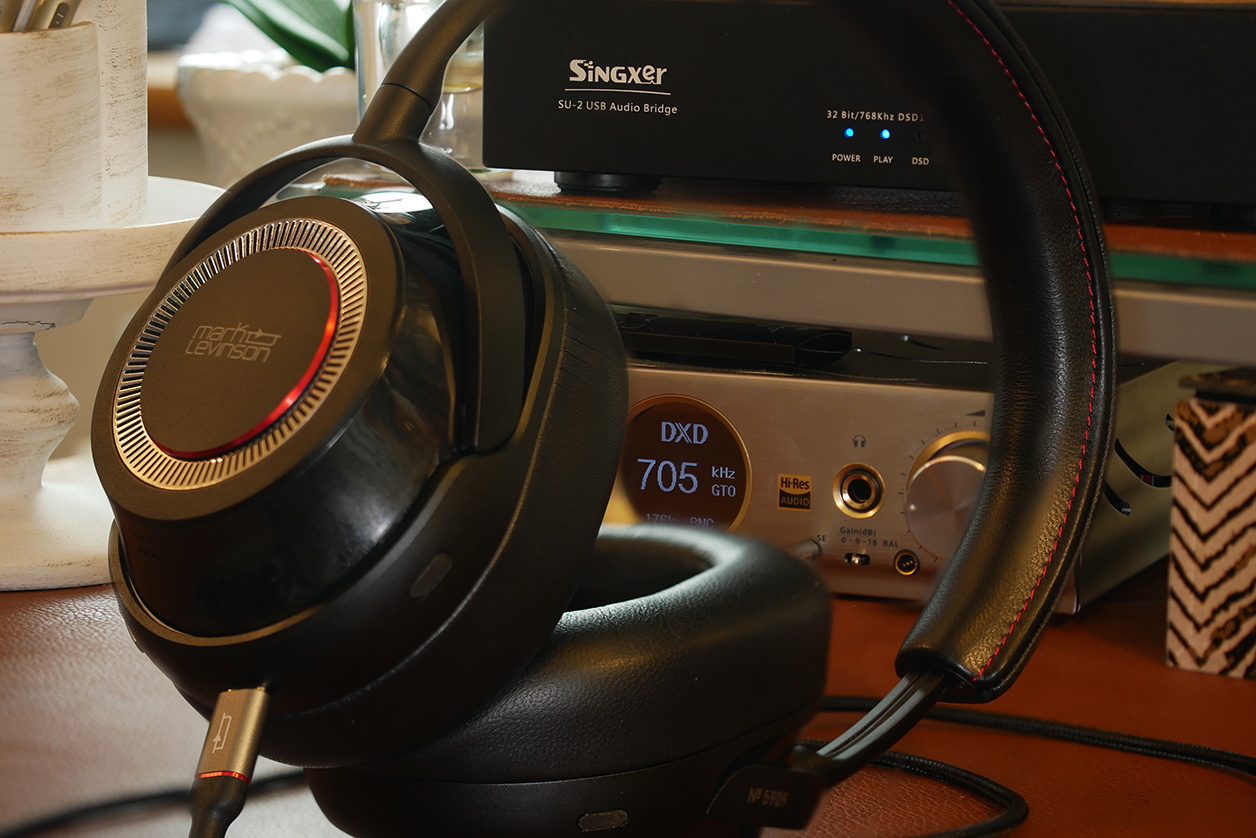 The rest is for the podcast… 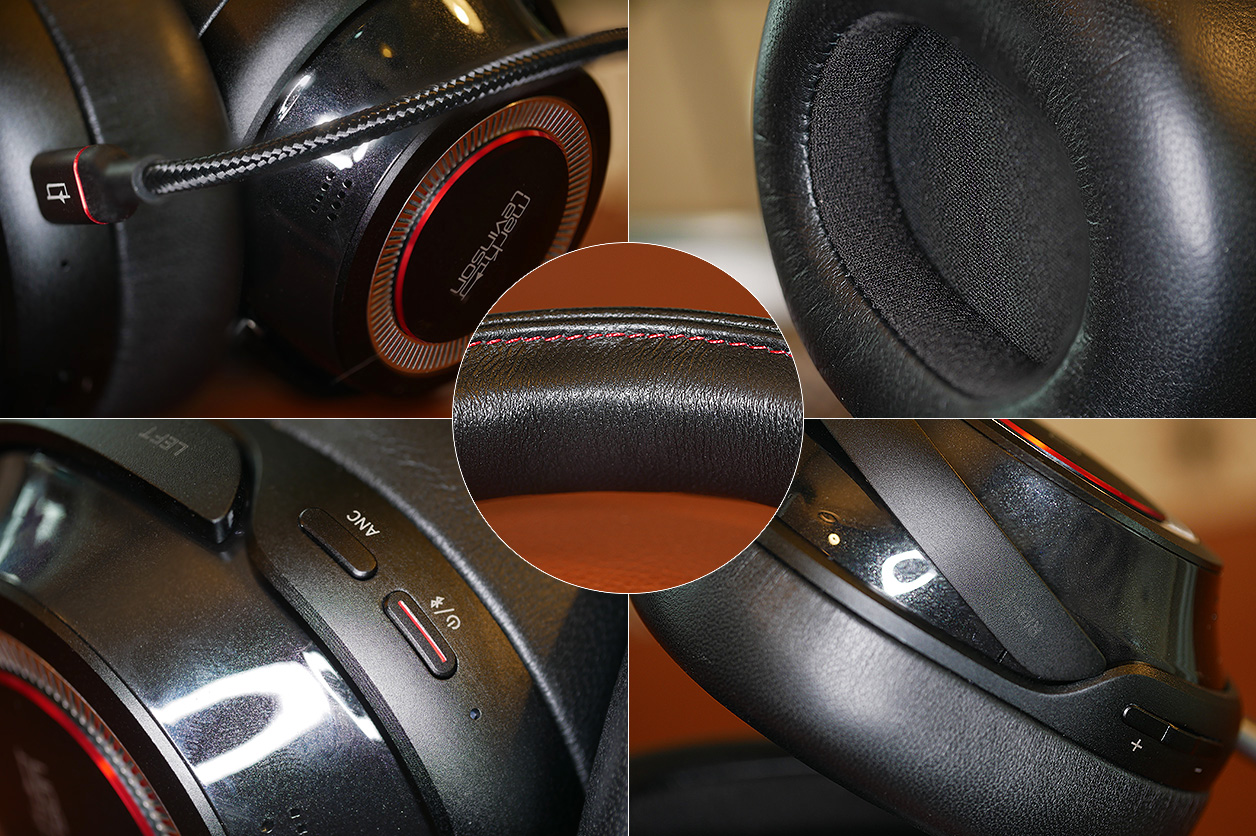