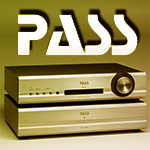 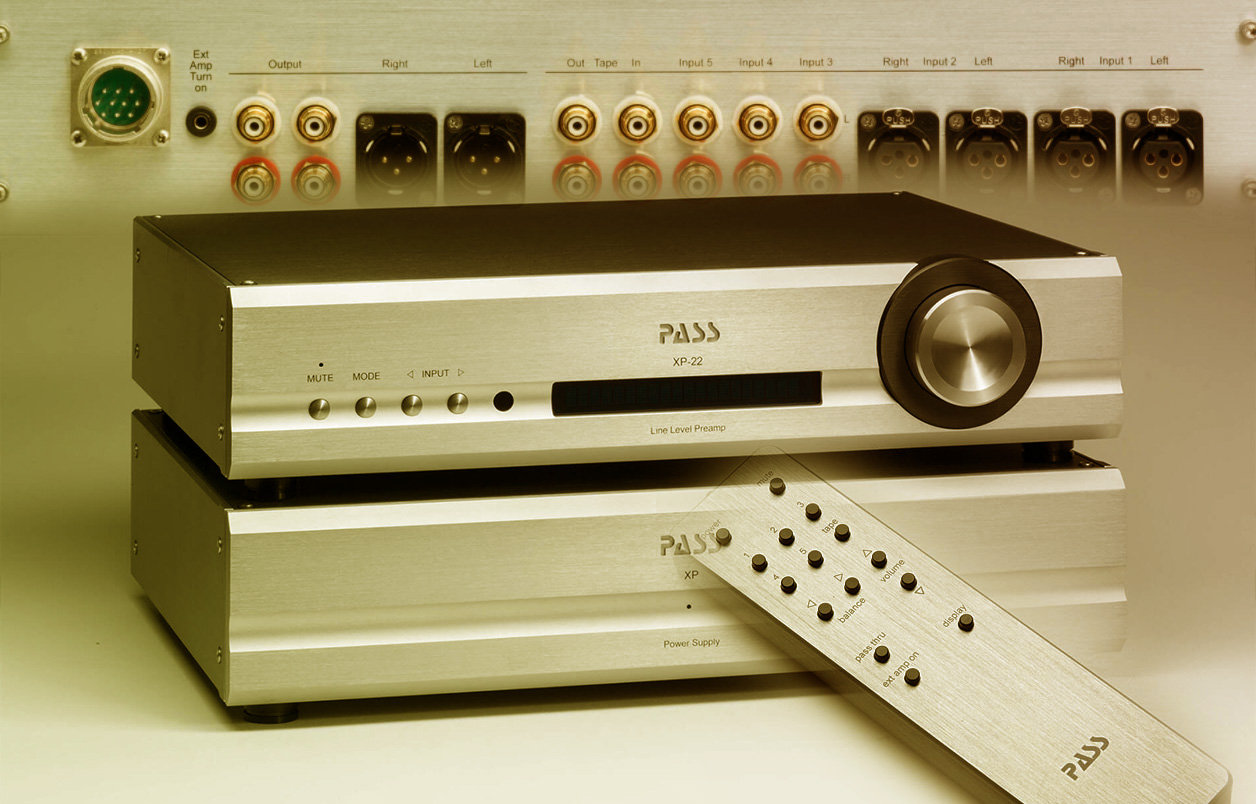 Voodoo Juan o'Juan? From Carlos Castaneda's primary sorcery instructor Don Juan to the latest in quantum mechanics, inexplicables abound. Those could make for a new Stallone franchise once The Expendables are killed off. For The Inexplicables, they'd just not hire from Pass Labs where calm Engineering 101 rules. Should inexplicables arise, they get sorted until everything works. Longevity from reliability is key. Expendables ship out to Hollywood elsewhere in the state. That's apparent in no-nonsense cosmetics, beefy chassis, external power supplies to increase their footprint and categorical absence of iGen frills. In fact, the iGeneration won't know what to do with a full tape loop. Balance control and trigger port still will be obvious. It's also why today's two-chassis XP-22 linestage from small-signal expert Wayne Colburn has an infrared remote, not a tablet app. It's why the power umbilical gets 12-pole 'aviation-grade' twist locks, not wobbly 2.1mm plugs with switching wall warts. In fact, the only thing that switches is the on/off rocker. Not even the new-old stock Toshiba A1837/C4793 Jfets in the patented Super-Symmetrical topology or current-buffer Mosfets biased via opto-coupled LED-stabilized transistor are allowed to switch. No class D at Pass Labs. Class AB is fine but class A preferred. That's the XP-22; plus a dual-mono power supply with tall twin toroids and 4 x 10'000µF/50V caps per side. So forget Bluetooth, touch screens and DSP-based tone controls.

Voltage gain is a low ~9/6dB XLR/RCA. After all, modern amps rarely ever exceed the unity gain of modern sources. Input Ω is a standard 22k, Z-out 25/50Ω on RCA/XLR. The power supply is true dual mono, the single-ended output stage overbuilt to drive even long cables. At 40lbs, this is no lightweight needle drop on a scale and "measuring spectacularly well" is confirmed by Stereophile. There are 99 steps for the single-stage but dual-mono volume control repurposed from the $18'375 XP-32 which displays in big blue numbers. Frequency response is claimed to hold to within ±0.05dB of ruler flat. Input 5 may be configured for home-theater bypass to offline volume control. And that's essentially it. Why should a preamp be more complicated? To rephrase, the XP-22 is for listeners who find quality active preamps to improve the sound and properly condition their signal with current drive. That's so despite being theoretically redundant with variable sources that perform digital on-chip attenuation. It's also a purist single-purpose analog machine without digital, headfi or phono. For the latter two, Pass Labs have dedicated kit. And if your wallet just had to know, they still have two preamplifier models above today's. The next one spreads across three chassis, the flagship runs over 100'000µf of capacitance per channel and weighs 80lbs. What do those buy extra? Incremental refinements. As they ought to, they pursue ever lower noise to shave off more signal-to-noise points and add those to dynamic range. And they probably run still more current for even lower transmission loss.

When is good enough good enough? I don't know about you but today, the XP-22 is. For the majority of readers and this writer, a nearly $10K two-box preamp is plenty posh. That included Stereophile who awarded this machine their Amplification Component of 2019. By living in the hinterlands of Ireland's rural west coast where the sheep roam freely, it simply took us a while to catch up. All good things to those who wait?