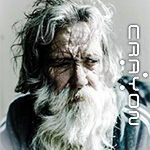 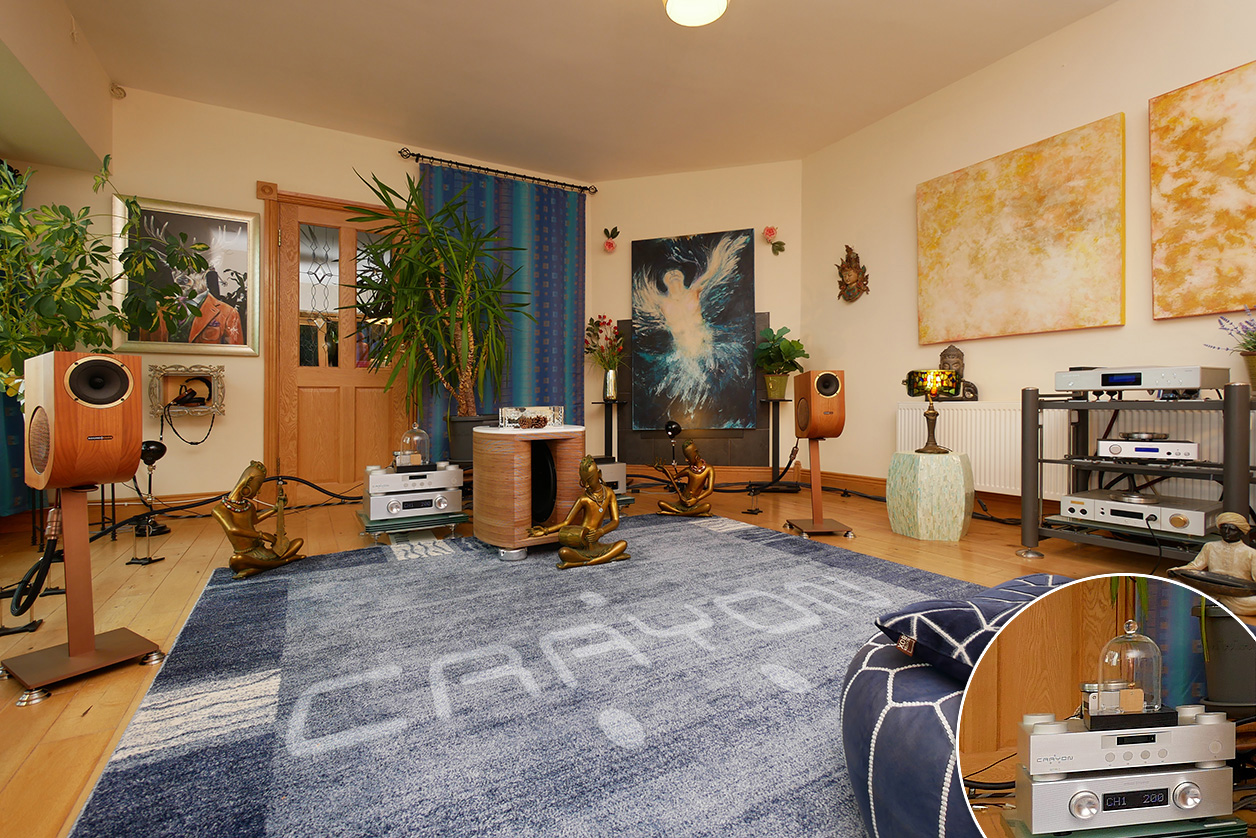 When Enleum's AMP-23R failed to fire up by remote, I thought bum battery and tried mano à manual. No joy either. I popped the IEC's fuse holder—the stock fuse looked dandy—but hit up my little black box of AMR fuses just in case. I found a correct 2.5A/250V specimen. Still no clicking power relay. I asked whether there are additional rail fuses inside I should check. Instead, off it went for repair to Enleum's HQ in Seoul. There it would also receive a firmware update. My early review sample was from the very first batch. Designer Soo-In Chae had always wanted to update it. I just was never ready to part with my 23R. Now it forced my hand. Though I had brilliant 250-watt Kinki monos as fall-backs, for my ~93dB sound|kaos Vox 3awf high-passed at 80Hz, they simply overkill it. Also, they cause a bit of power-supply hum with my ear close to the midrange driver. At 1/10th the watts, the Enleum plays tombstone. What else did I have to bridge the gap until my fave sand amp returned? Dry class D from Purifi and Nord. Multiple lusher class A from FirstWatt to Pass Labs. Beefy Simon Lee. A suitable quick lit-up Goldmund/Job 225 whose 35dB voltage gain would simply be excessive to put my sat/sub balance out of bounds. A bipolar Gold Note alas in integrated form. For sonics as brother from another mother and with suitable gain, none were quite right. That's when I chanced upon a Crayon CFA-1.2 in the utility closet. Though its designer Roland Krammer has long since retired in Budapest to no longer be with Crayon, his breakout now discontinued amp remains my closest Bakoon/Enleum relative; with about twice its power. Once Raidho's awesome 87dB TD1.2 monitors packed up for their return trip to Denmark, 380W/4Ω mono amps rendered redundant as the sound|kaos moved in. So in also moved the CFA-1.2. What did my grandpa amp (gramp?) have to say for itself?

To remind myself how to access its menu to set circuit gain, I downloaded the PDF. After a few cross checks, I arrived at my ideal value. It created spare gain on the subwoofer feed by running its Kinki EX-M1 at 200/255 on a 0.25dB-step dial. The Crayon ran at full tilt to bypass its own attenuator. Et voilà, zero ear-on-driver noise but a very lit-up-all-over sound with equal amounts of very low 2nd/3rd-harmonic TDH according to Krammer. Like Enleum's, his circuit works in the current domain. Unlike theirs, his power supply is a switch-mode not linear affair. Regardless, I was back on recognizably AMP-23R sonics to hold me for the duration if not beyond. Hurray!

Why retread a discontinued model? Because its successor above is even better and very much single and available. It's even got an amp-direct toggle to bypass its volume controller altogether; and two gain settings in that mode. Should your listening tastes mirror mine—you'd know if you've read a lot of my stuff and had at least a few occasions to compare my opinion to your own experience with hardware I reviewed—the CIA-1T does 90/180wpc into 8/4Ω so wildly more than the small Enleum. That's pretty much on par with the forthcoming AMP-53R which should be wildly more expensive than the Austrian. In short, pencil a Crayon into your little black book of things to check out should the occasion arise. Otherwise just make an occasion happen. Ol' Gramp sez high. And good-bye…

PS: A few days later, reader Peter Hardie of Kiwiland's Reference Audio checked in: "Good to see mention of Crayon amps again Srajan, it's been a stable reference and steadily selling brand here in NZ since first landing them in 2013. Customers stray to try other amps but most often return to Crayon. The excellent preamp and pre-out on the discontinued CFA often gets used even with other amps. The volume pot bypass on the CIA1-T was a feature I requested on first hearing the original CIA (for amp-only use with Linear Tube preamps and others). Enleum's 23R has found a great match in Wolf von Langa's Chicago. Though a little less bass grip than the CIA1-T on electronica, the 23R has elevated performance well beyond its cost. I'd struggle to name a valve amp at multiples of that price Id rather want to own. As for solid state, in a class of its own given an easy speaker load." When I asked Peter whether he had come across anything with more power that equals the CIA1-T, "more power but retaining the same sonic qualities? No I haven't. Looking at the modest internals of the Crayon CIA1-T, I'd have never suspected it to have the best bass quality (beyond class D competition), speed and control over many of my customers' amps from more well-known brands it's replaced. No macho capacitor banks or boat-anchor toroids necessary with Roland's design."