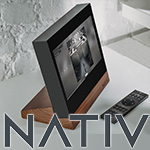 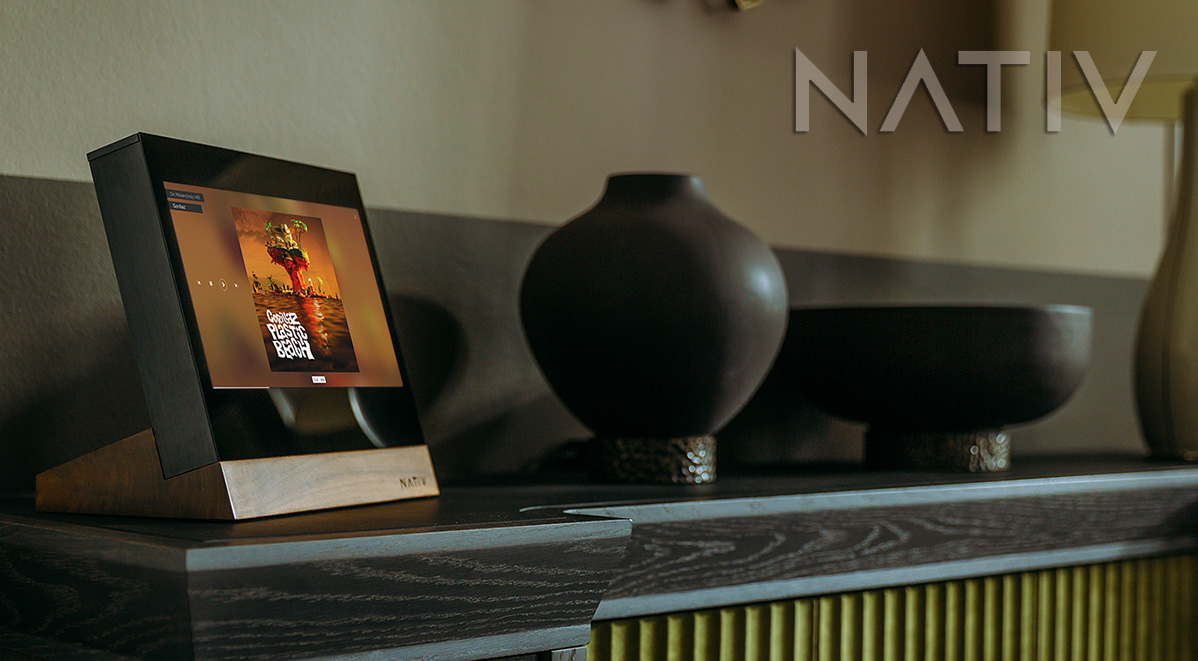 Going native. It's a theme explored in sundry Westerns. White settlers are abducted by Indians. They subsequently embrace the tribal tongue, dress, customs and culture so completely that later opportunities to rejoin the white man's world are refused. Now going native is short-hand for an incapacity or unwillingness to return to one's prior circumstance. American soldiers defying Army regs to marry Vietnamese or Japanese women; mutiny-on-the-Bounty types settling in Fiji; Gauguin in Tahiti… going native has always meant immersion in a new way of life. It meant reinventing oneself from the ground up to really change. 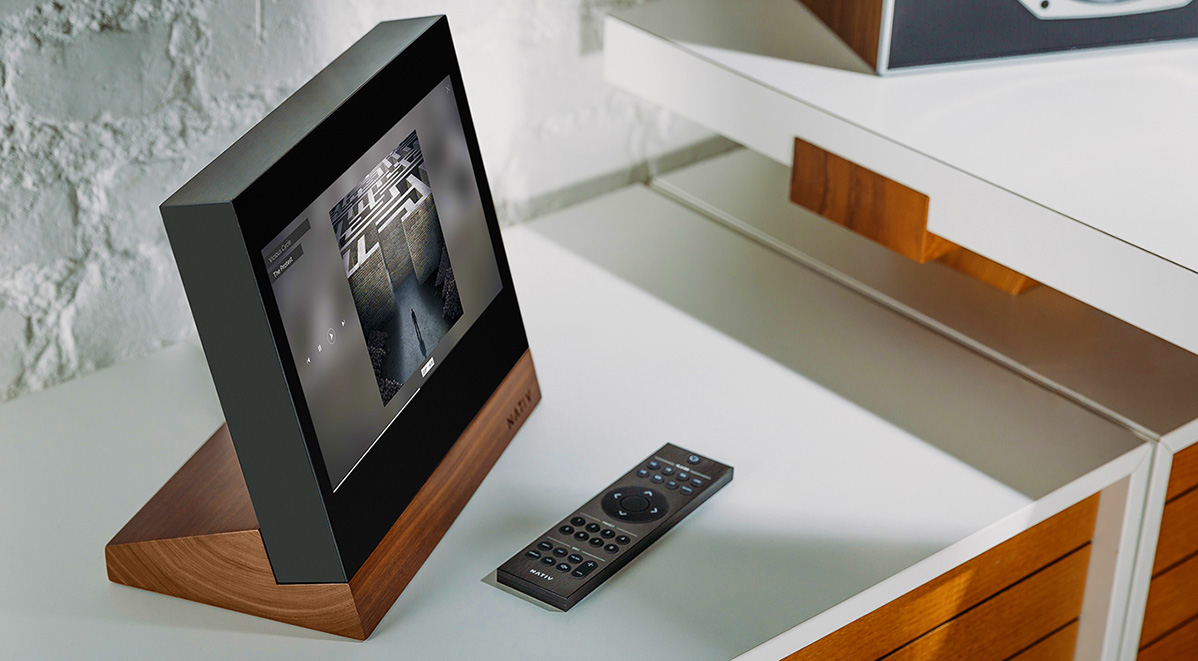 I first heard of Chinese firm Nativ in 2016. At the time their now CEO Michael Li was poised for corporate takeoff with a crowd-funding campaign which funded with 315% beyond its ask on June 7th, 2016, having raised $352'846. I expressed interest but our policies demanded that they be in formal production already. Next I heard of Nativ was when Kamal Bekkari of Crux Audio (US distributor for SOtM) had picked them up.

With its shrunken Sooloos form factor and 11.6" tablet-style touch display, up to 4TB of SSD storage and open platform, it had loudly rung my bells a year ago. It's a very different proposition to SOtM's sMS-200ultra. The SOtm should appeal primarily to network-savvy computer types.

Nativ's Vita player, Wave DAC, Pulse linear power supply and Disc CD ripper pursue those who instead of mostly streaming Tidal, Spotify & Co. still prefer to own music as locally hosted files; who might have large CD collections to still rip, tag and import. These folks want streamlined integration, not muck about with plugins and root directories.

Their world is more for Bang & Olufsen types who want turn-key ease of use, lifestyle design and advanced tech in a minimalist package.

Hence Nativ's Vita, Wave, Pulse and Disc may be displayed in Walnut or Oak desk stands, stacked in a combo stand or hung on the wall.

They've been fully optimized to work as a team right out of the box.

Thus the external power supply runs both the player and DAC/headfi amp. The USB-powered CD ripper will automatically tag, import and artwork your discs as .wav, .flac or MP3/320mbps.A future firmware update will even include CD playback.

Backup to external discs and syncing your library are one-click commands.

MinimServer will stream an iTunes library from Mac to Vita. With Roon installed on the Vita, a smartphone or tablet becomes its Roon remote.

For those allergic to WiFi, there's the included IR remote.

UPnP software with indexing/search may be from Twonky, Minim, Logitech, TVersity or Windows Media Center. With Vita's SMB Caching, newly added music gets auto indexed by time stamping recent additions. This avoids having to rescan an entire library. And the open-source platform means that developers can contribute new apps and functionality indefinitely.

Because the companion DAC's engine are two TI/Burr-Brown DSD1792A, a user may run PCM as PCM or resample PCM–>DSD256 via Sharc DSP on the fly.

For metadata, the Vita supports Unicode to correctly display all languages including Chinese, Japanese, Korean, Greek and Cyrillic characters. Under display settings are options for auto brightness, manual brightness, a display sleep timer and a motion sensor which turns on the display upon approach.

To conveniently enlarge the display, Vita can output to a tell-a-vision via HDMI or Google Cast wireless. Now one may browse the onboard music library on a big screen's automatically mirrored display or watch YouTube videos.