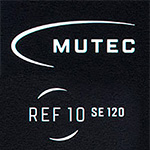 This review first appeared in April 2022 on fairaudio.de. By request of the manufacturer and permission of the author, it is hereby syndicated from the German original to reach a broader English audience. Ed.

Tactful? What separates an extraordinary conductor from a merely good one? It's too simplistic to merely invoke special tactfulness. But a keen feel for pace and rhythm clearly is part of it and perhaps even translates to today's subject. True, studio-tech machines like Mutec's REF10 SE120 and ambiguous feelings aren't really bed fellows. Or are they? Today we'll find out even when the official nomenclature coolly calls this a masterclock generator. Led by engineer Christian Peters, Berlin's firm Mutec isn't just popular in recording studios. They have also won many audiophile admirers. That home-based applause probably started with the €1'299 MC-3+USB. Think USB bridge and clock distributor. Today's deck is a pure single-tasking masterclock claimed to tick-tock still more metronomically precise for related sonic benefits. A digital signal's stable clocking has a direct impact on its subsequent conversion to analog where imprecision leads to errors. Those errors may compromise dynamics, soften focus, fray edges, dilute emotionality and at worst… well, make playback boring. 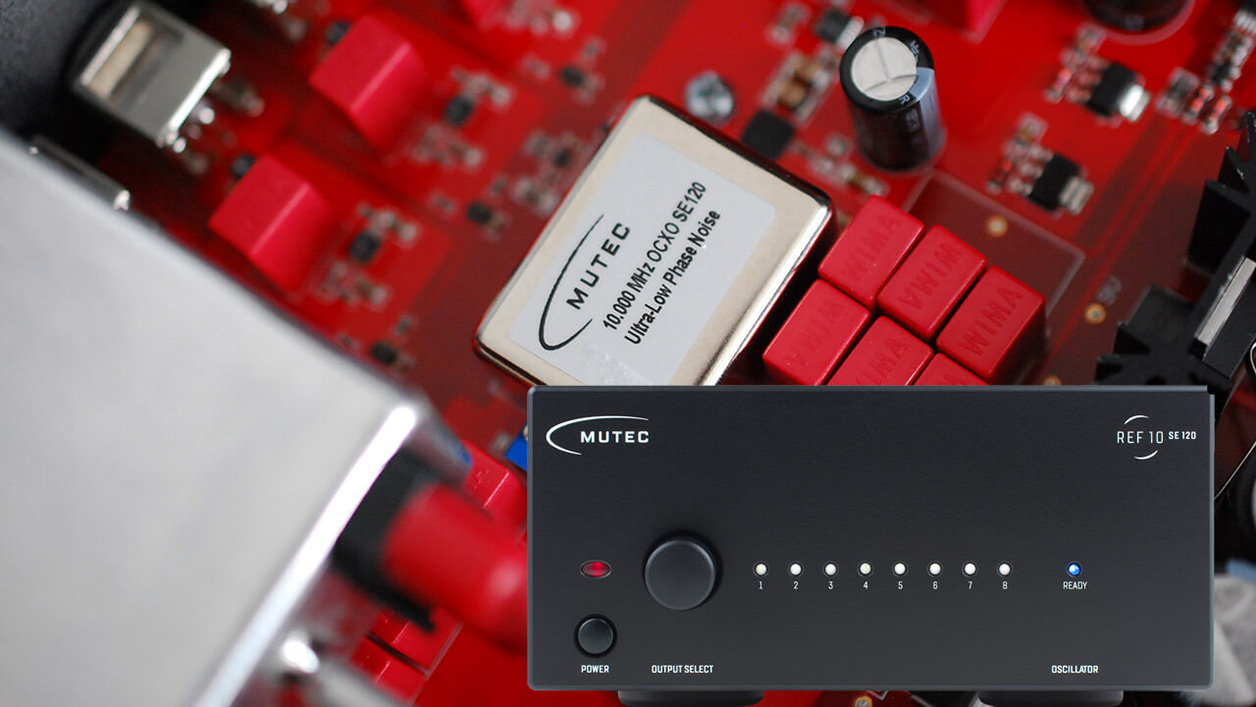 Sure, no good digital sounds boring per se but better still remains the enemy of good. To offer ambitious listeners mo betta led Peters to create the external 10MHz REF10 master clock about five years ago. Today's SE120 suffix gets an extra €2'000 but also decisive technical upgrades. Those generate an even more precise more stable clock signal which can control SA/CD players, D/A converters or servers/renderers that sport the equivalent clock inputs. Off the bat I could think of Esoteric, Manunta, SOtM and Teac machines which do; and of course a USB bridge like Mutec's own MC-3+USB. That's in fact what I used for this test. My DAC was a Mytek Brooklyn DAC+.

What creates the steady 10MHz heartbeat of Mutec's best masterclock is no bog-standard quartz which suffers from temperature shifts/drifts and related speed changes. Neither is it an 'atomic' rubidium or cesium type. Peters calls those optimized for long-term stability. That's ideal for telecom but sub-optimal for audio where short-term stability is king. Enter the oven-controlled quartz oscillator aka OXCO. Mutec's sits inside a special German-made ~80C° oven. That shields the actual generator from temperature changes. It reads quite trivial—pop crystal in oven—but relies on enormous know-how to effectively isolate the generator from all external disturbances no matter how minute. Peters cites new driver circuits and signal distribution then optimized highly filtered power supplies to reach his goals. His toroidal power transformer runs separate windings for the OXCO and remaining circuits to create strict isolation and prevent any 'crosstalk'. 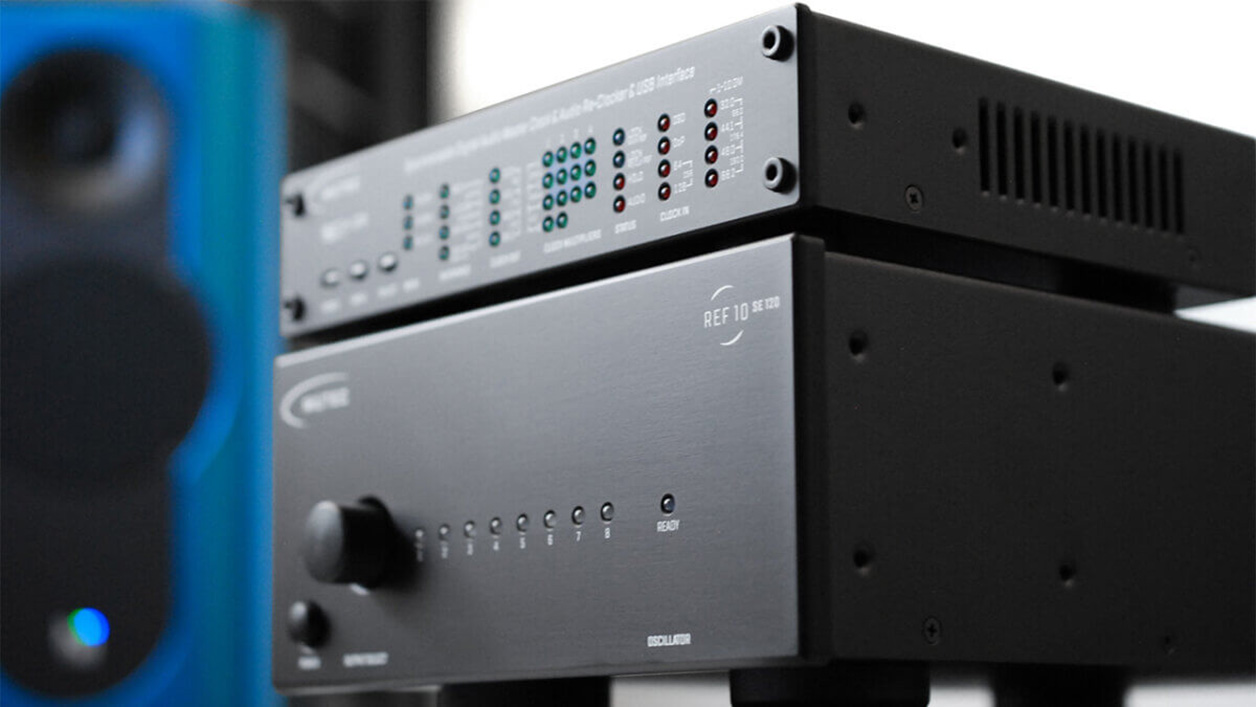 The nomenclature's 'SE' is shorthand for 'Special Edition'. It implies excessive effort in the oscillator selection process to beat the already hi-spec REF10. For the SE120 it means parts testing to hyper-strict tolerances. That eliminates lesser specimens until Christian Peters himself signs off on attendant measurements. Those must hit 1kHz-10MHz phase noise of minus 120dBc, a value apparently just this side of the doable by a hair. Incidentally, such extremely low phase noise represents 15 picoseconds jitter. The SE120's enclosure prefers steel over aluminium for better shielding of the encased electronics. We get eight galvanically isolated outputs. You could wonder why so many; and why two at 50Ω and six at 75Ω? The first question is answered by the need of many studios—and perhaps the occasional home user—to synchronize multiple digital audio/video workstations with the same clock. The second realizes that certain exotic machines have embraced the 50Ω termination so Mutec cater to it. Incidentally, unused outputs may be turned off. Build quality and parts pedigree are commensurate with coin and related expectations.

In use, the deck was simplicity itself. The rotary control handles port selection with a push, a blue LED confirms thermal stability and readiness. In my test parcour, the €7'300 Mutec combo of REF10 SE120 and MC-3+USB encountered different permutations. Here it was practical that just one button could switch the latter's internal clock for the external one and back ad infinitum. Digital files came in via Linn's Sneaky DS, Wattson Audio's Emerson Digital and an Innuos Zen Mini Mk3. Mytek's Brooklyn DAC+ thus wasn't just served up audio data but a discrete clock signal. Control monitors were my aging Isophon Vertigo headphones and Kii's Three active speakers in royal blue.