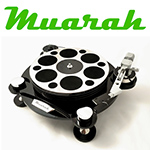 This review first appeared in October 2022 on HifiKnights.com. By request of the manufacturer and permission of the author, it is hereby syndicated to reach a broader audience. All images contained in this piece are the property of Dawid Grzyb or Muarah – Ed. 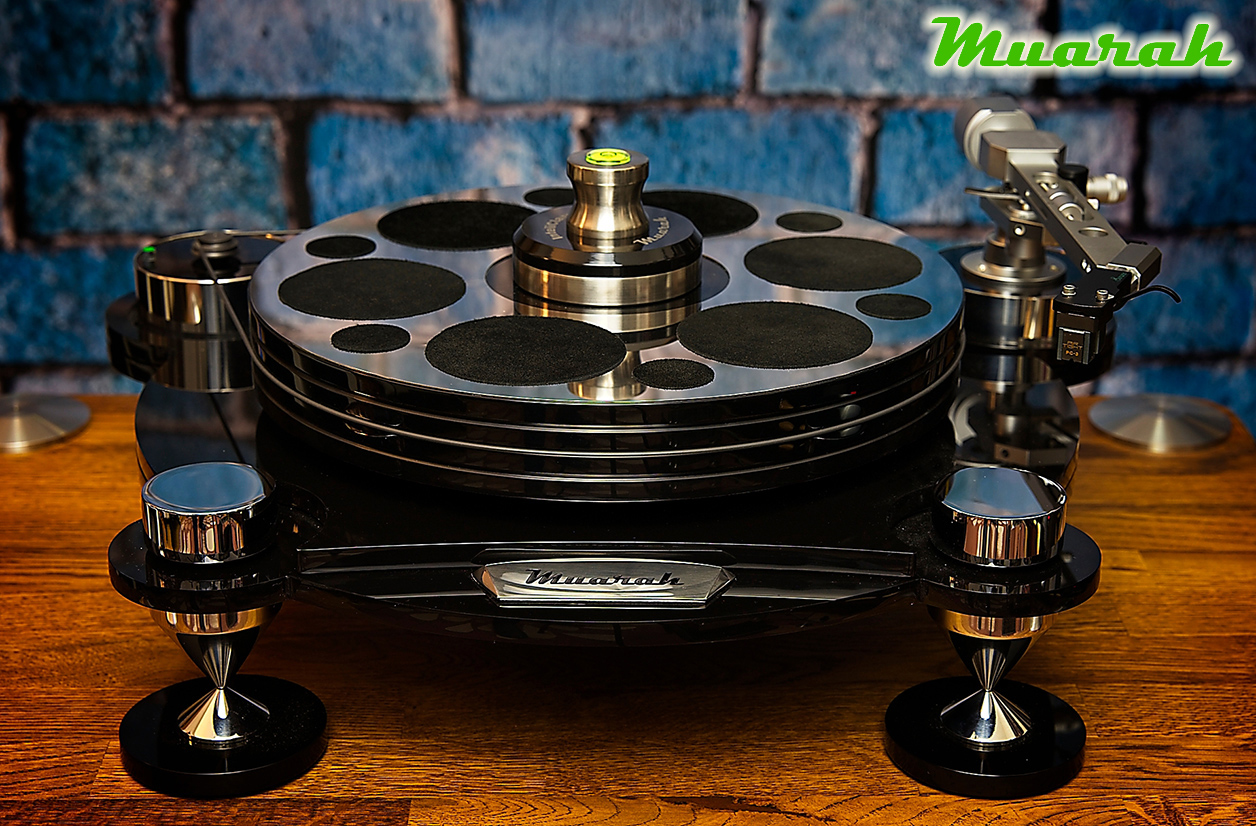 A few months ago I reviewed the 10 Hertz anti-vibration platform. Obviously I needed turntables to help assess its effectiveness. One of them was by Polish company Muarah. It left quite an impression. So it was only natural that I'd ask for it back for a full feature. Today we delve into the performance of their MT-2 SE aka Special Edition. That makes it the first full Muarah review on HiFiKnights. For those unfamiliar with the brand, let's recap their history. Muarah introduced themselves to the public at the 2015 Audio Video Show in Warsaw. They chose an interesting way by advertising their coming-out presentation as quadraphonic. Younger readers won't even know what that is. It was a system we'd call 4.0 today so four channels. It arose in the early '70s and was popular for a spell, hence 1'000s of four-channel recordings were made at the time. Today only a few remember the format. Jacek Siwinski and Wieslaw Zasada behind Muarah are fans and for their first show prepared a system to play back such records. That took guts. It emphasized right off that they didn't plan to follow the herd but to carve out their own path. 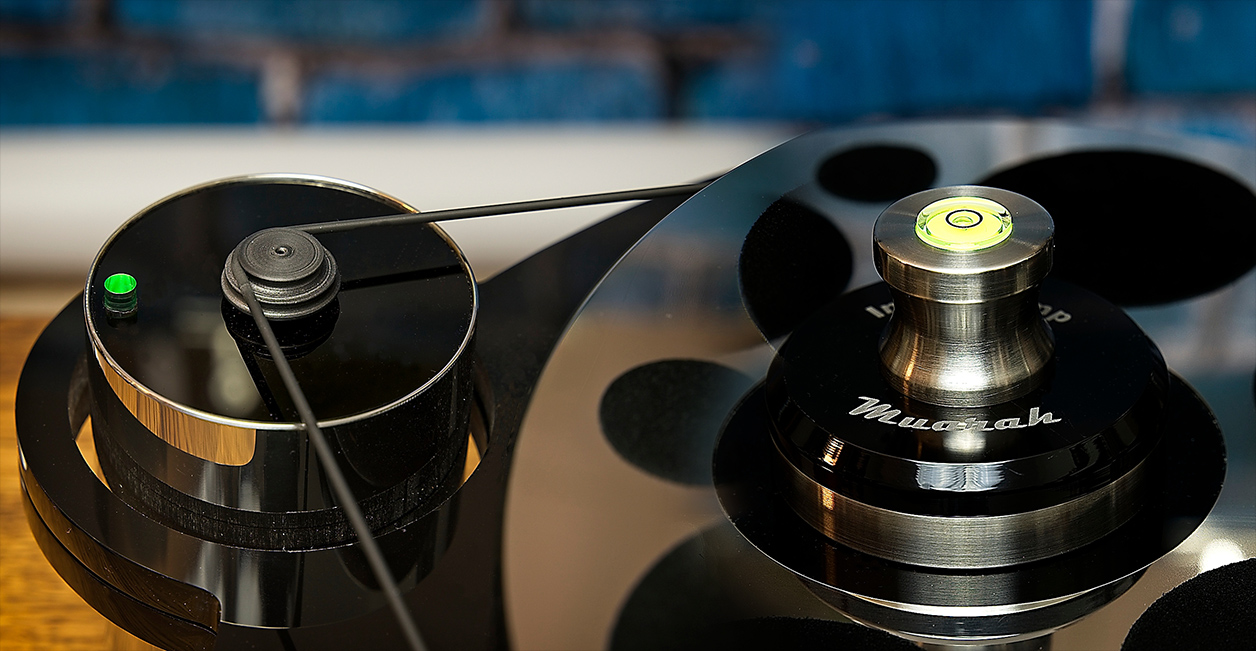 Seven years later now, their lineup includes three turntables, a tube amplifier, a tube phono stage which I reviewed for HighFidelity.pl, and some accessories including the excellent Precision Speed Controller. Because they make no tonearm of their own, they began with Jelco then looked for alternatives. Not long ago they became distributor for the Japanese Sorane brand and reseller for Mørch tonearms. These two brands in their portfolio allow them to offer 'nude' decks and decks pre-fitted with different arms. Today's MT-2 SE is the latest addition to the lineup. It comes with the very interesting Sorane SA1.2. arm which already factored in my 10 Hertz review. Obviously Muarah decided on this combination but it's nice to think that my prior comments might have had a little say. When we agreed that their turntable deserved its own feature review, I also asked for the PSC. Prior exposure had shown that speed controller to be one heck of an upgrade.

A characteristic feature of all Muarah turntables is acrylic as main building block. For the MT-2 SE, another is purely black livery. Only the MT1 range topper comes in black or white. What exactly is acrylic used for? My loaner combines a twin-layer acrylic plinth and 3kg thick acrylic platter with Muarah's integrated hybrid Evo mat. That's polished non-magnetic steel featuring several round cut-outs filled with Italian suede for its anti-static properties. The whole rests on three anti-vibration chrome-plated brass feet developed in house. The front two feet feature large metal knobs for easy leveling from the top. The MT-2 SE supports arms from 9-12 inches. A slide/lock feature puts the tonearm base at just the right distance. My loaner obviously had this pre-set for the included arm. The main bearing is designed to run for a very long time even without lubrication. It consists of a ceramic ball in a Teflon race topped by a hardened steel shaft. A high-quality synchronous motor in its own heavyweight housing rests on anti-vibration feet and sits inside a round cut-out in the plinth to eliminate transmission of vibrations to the main bearing and tonearm. On top of the motor housing sits the on/off button. If you don't use an external speed controller, changes from 33.3 to 45rpm and back require that you manually move the belt to a different pulley.

Two views on the PSC.

Enter the optional PSC. It changes speed with the push of a button so also avoids finger grease on the belt. A trimmer calibrates the precise speed. It features a few operating modes. One of them in particular targets reduction of motor noise. The patented key solution concerns use of the InteliClamp®, another Muarah development. It includes an integral real-time speed sensor which transmits constant wireless data to the PSC which adjusts accordingly. This creates the rock-steady rotational speed which translates into a sound we perceive as much more natural, stable and focused because our ear/brains are very sensitive to even tiny deviations in the time domain. Custom PSC versions can work on competing turntables..