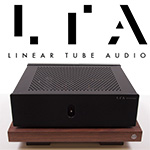 Over the last six years I reviewed three Linear Tube Audio pieces, the MicroZOTL2 headphone amplifier/preamp, the ZOTL 40 amplifier and the MicroZOTL reference preamplifier.  Linear Tube Audio located in Washington/D.C. is the brain child of Mark Schneider who due to his friendship with legendary designer David Berning has brought to market extremely well-built but less expensive versions of Berning's patented ZOTL circuit. That  stands for Zero hysteresis Output Transformer-Less. Other designers too have used OTL (Output Transformer-Less) designs to get rid of the bandwidth limiting and intermodulation that transformers often struggle with. Berning's patented architecture however operates its tubes at twice their rated voltage, 1/3rd the current and at RF frequencies where they work in a more linear manner than at audio frequencies. At the output the RF carrier frequency is stripped away and leaves a perfectly linear low-impedance speaker signal. David Berning personally approves all of the Linear Tube Audio models to ensure that their build quality meets his standards. I had purchased for my own listening pleasure all three prior review loaners and still use the MicroZOTL reference preamplifier and MicroZOTL headphone amplifier/preamplifier.

The subject of this review is the new ZOTL Ultralinear which retails for $6'800 and was designed specifically for speakers of higher efficiency. The recommendation is to have at least 88dB on hand. The ZOTL Ultralinear attempts to strike a balance between triode and pentode where ultralinear topology delivers a less forward presentation but maintains the speed and dynamics of a pentode, then combines it with the rich tonality, organic timbres and three-dimensional meaty imaging of a triode design. 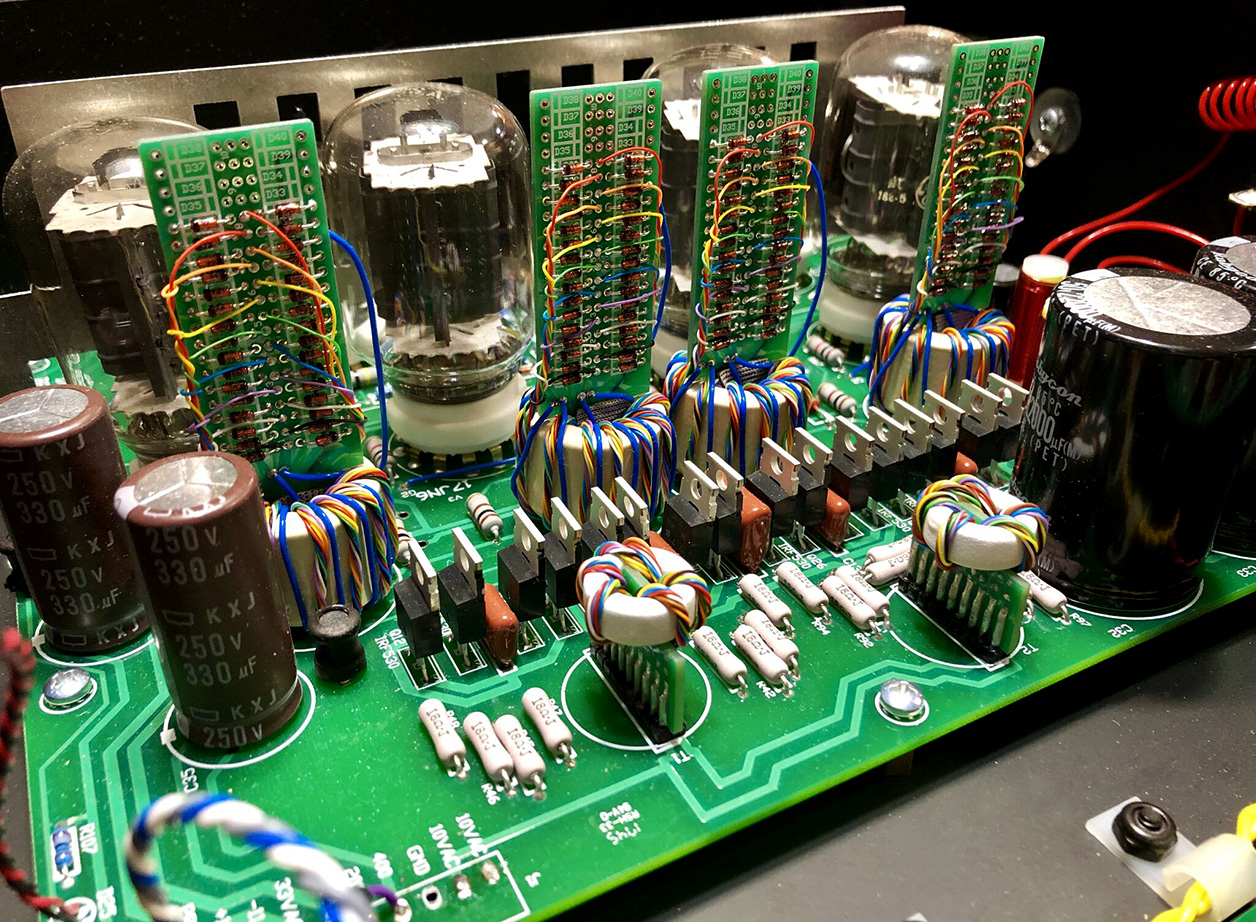 The power output is 20wpc into 8Ω from four 17JN6 tubes, a very inexpensive Compactron-style TV sweep tube that can't be easily used in traditional transformer-coupled amplifiers. But the ZOTL circuit can take advantage of these great-sounding under-utilized power tubes. The input/driver tubes are 12AU7 and 12AX7. Linear Tube Audio ship excellent NOS glass and the amplifier auto biases its power tubes.