The digital section updated. Probably most important here is on-boardization of the Limetree streaming platform. It adds smartphone and tablet control plus multi-room applications via other Limetree models. D/A conversion sticks to Asahi Kasei but doubles up on their AK-4493 chips for dual-differential dual mono. Howdy 24/384 PCM. Huzzah DSD256. The digital signal path now sees a sample-rate converter that works with a claimed 180dB dynamic range at full 32-bit resolution; and which gains a superior temperature-controlled 'femto' clock oscillator. Voltage regulators and output driver stage too are new. It suggests that shared optics excepted, the musicbook:source has little in common with its predecessors. How about diehard CD hoarders? Those either plug in a USB CD drive where Lindemann recommend Apple's €90 Superdrive; or, for a surcharge yet to be determined, opt for the CD version of the Source to add a built-in slot drive. 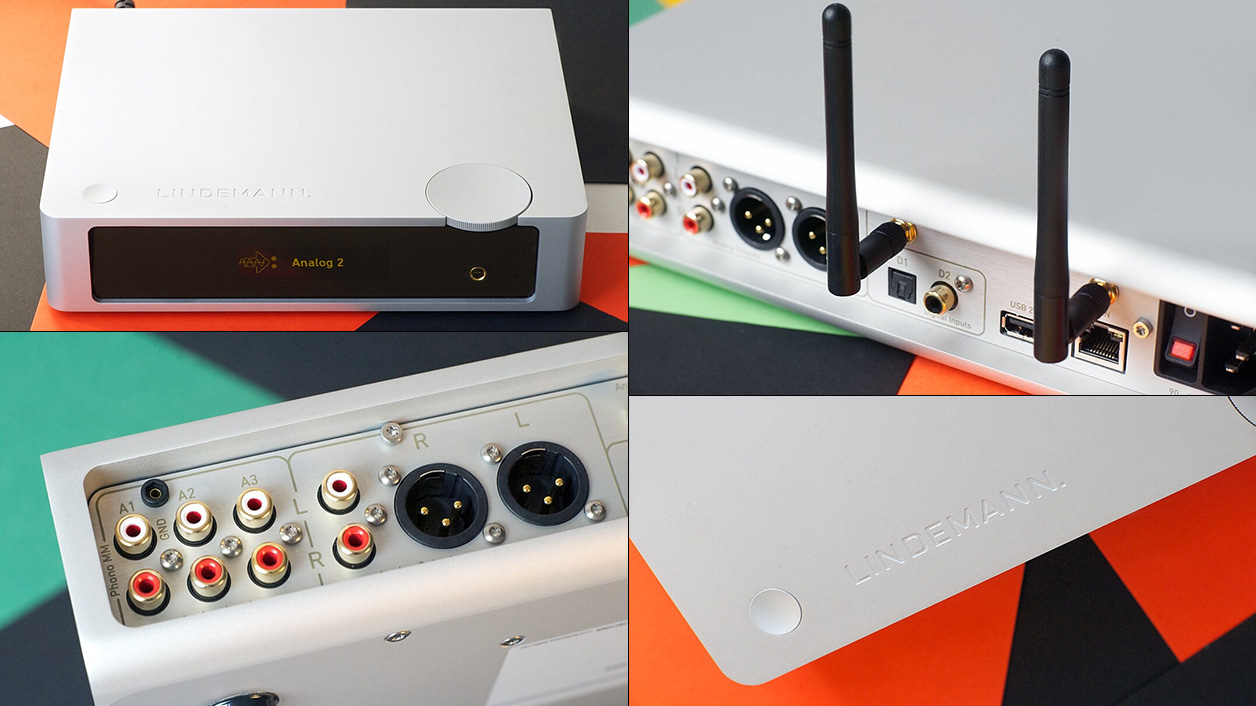 To frame my hardware context, I used today's machine amp-direct into my Valvet E2 and Hegel H90. High-resolution .flac files streamed via LAN/WLAN. CD entered digital or analog off my C.E.C. CD5. For final rounds I amused myself with vinyl over an €800 Rega RP3 with €400 Rega Exact needle. But first the digital domain. Sonics were a perfect overlay between streaming and S/PDIF so my comments won't differentiate between the two. 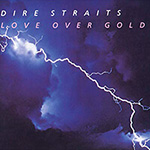 With the predecessor still firmly in my ear, I was surprised to find the Source a bit rounder and more 'analog'. What do I mean by that? Let's use firmer criteria. On tonal balance where the 'old' musicbooks locked in a bubble level just so, nothing shifted. I still heard no wiggles, emphases, gaps or textural transitions. That included the extremes. If the recording contained infra bass and the gear following could dish it, the Source generated infra bass. If the recording contained rich harmonics of the acoustic or electronic sort, the Source didn't curtail or dim them.

The previously cited 'roundness' or 'analog' character thus came from microdynamics. The Source resolved finer gradients. It seemed smoother and less Mayan step pyramid. What did that sound like? Take the Dire Straits hit "Brothers in Arms" from their eponymous album. It kicks off with Mark Knopfler's nearly iconic intro. Whilst apparent child's play which a beginner could cover, over just four bars Knopfler combines plucks, pull-offs, bends and vibrato. These playing styles influence not just pitch but the dynamic profile of each tone and the connective melodic line. It's frets full.