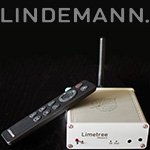 This review first appeared in July 2021 on fairaudio.de. By request of the manufacturer and permission of the author, it is hereby syndicated from the German original to reach a broader English audience. Ed.

After its stem cell cure in the Lindemann day spay, an excessive multitasker the Network II still isn't. i/o remain limited due to the compact form factor. I'd have loved to get at least an optical input because I'm sure that many prospective buyers will have a TV or console they'd want to hook up. Here they're limited to UPnP/DLNA-ready LAN/WLAN, Bluetooth, USB-A for storage media and an RCA output into a preamp, integrated or active speaker. The front adds 3.5mm headfi. Lindemann justifiably skipped a digital output since those punters with already luxo converters have the €795 Limetree Bridge II which is a pure streaming transport sans Sabre. Already the software 2019 update allowed connection of a compatible CD/DVD drive to the USB port and the Network II continues that tradition to expand into a legacy disc spinner. Particularly for such users the brand-new and cute remote not only controls volume but such a transport's play/skip/stop commands plus display brightness without defaulting to an app.

The new Network version of course still offers quality analog volume via resistor matrix. Unlike digital attenuation, that maintains full resolution down into low SPL. But Norbert Lindemann sees other advantages. "Above 22kHz, most converters create considerable RF interference. If you set the bandwidth of your measuring software to 500kHz, it's quite common to see 20-30dB worth of pure noise. Digital attenuation not only decimates theoretical signal resolution but passes on all RF noise to the next component uncut. Transistor amps particularly in class D really don't fancy that. They react with poorer sound at low to medium SPL. In our experience, amps which couple direct to a converter with digital volume nearly always sound worse than an integrated with analog pot. It's why for our Network II we opted for a very good analog potentiometer to achieve superior sonics particularly at the important medium playback levels." 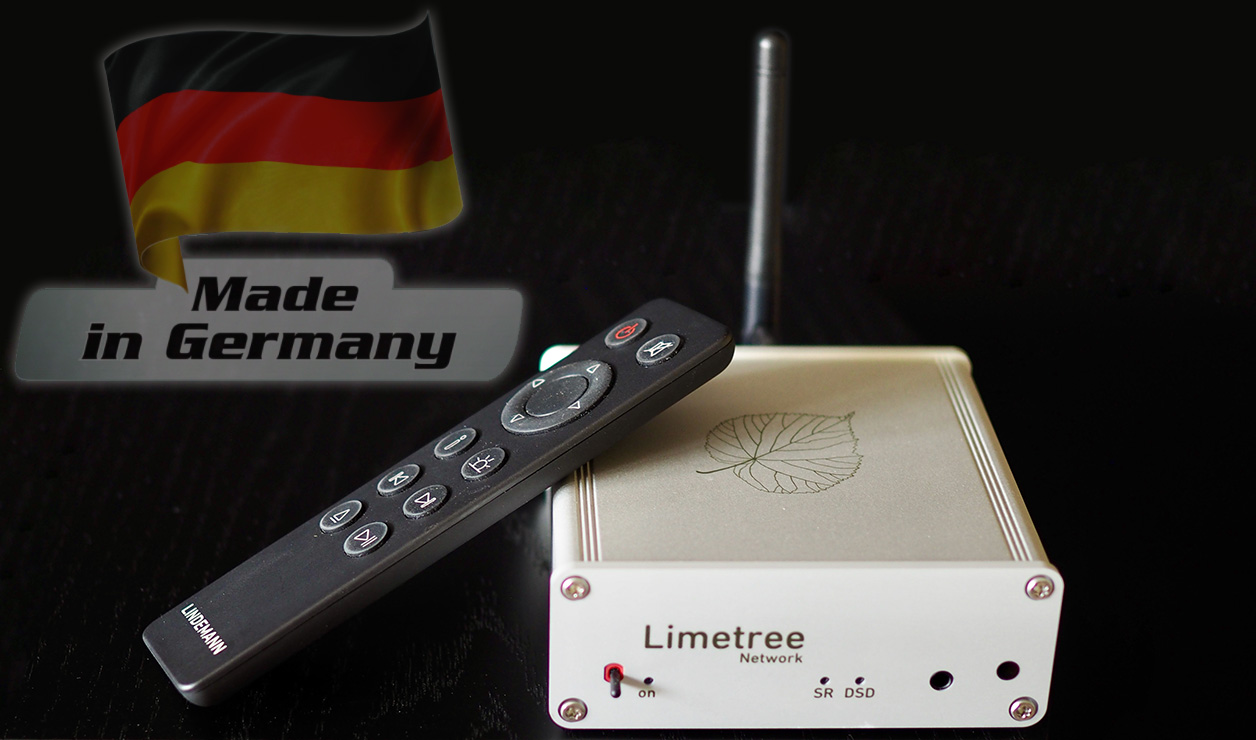 The output stage can drive even low-impedance headphones starting at 16Ω where the predecessor wanted a minimum of 32Ω. The upper limit is 300Ω. Via the app one can add 12dB of gain to drive inefficient cans to higher levels. There's also a ±6dB balance control. Over on the streaming front not much changed since the original. Due to WiFi Protected Setup aka WPS, the Limetree Network II integrates with a domestic router without password hassles. 32-bit data compliance remains maximally 384kHz PCM and DSD256. No longer possible is PCM⇒DSD resampling but Network II still processes pure DSD. "Network I was less about DSD as a format than 'deconstructing' the converter into resampling, delta-sigma conversion and filtering. Our trick was using the DAC chip as DSD filter with linear characteristic. That had benefits for lower distortion and cleaner treble. After a few more prototypes, we eventually concluded that the ES9038 in the Network II does a better job. It offer more resolution and its lower power consumption is better suited to a micro component."