This review first appeared in October 2022 on HifiKnights.com. By request of the manufacturer and permission of the author, it is hereby syndicated to reach a broader audience. All images contained in this piece are the property of Dawid Grzyb or LessLoss – Ed.

Silence in the woods. The latest LessLoss Power Distributor features the Lithuanian company's signature noise-rejection tech to promise clean power for connected audio components. Let's find out whether this minimalist passive effort is any good. To set the stage, I must share a story. A while ago a reader asked about a new interconnect he could try between CD player and amp. Although it seemed a fairly straightforward question, my answer wasn't. Truth told, it rarely is. Since for once I wasn't asked about personal bests and hardware I've never heard, the odds of helping in a meaningful way were reasonably high. So I replied with several questions of my own. I was primarily interested in learning why the man's current cable had to go and what made him look at that particular item in the first place. He briefly described his setup and general direction he'd like to steer its profile in. That gave me some ideas on how to move forward. Pushing that system's flavor towards extra tonal density without changing its main components and spending too much was the goal. For that my correspondent saw his RCA cable as the best way forward so more effective than power products. That confession instantly changed my mission to purely educational. 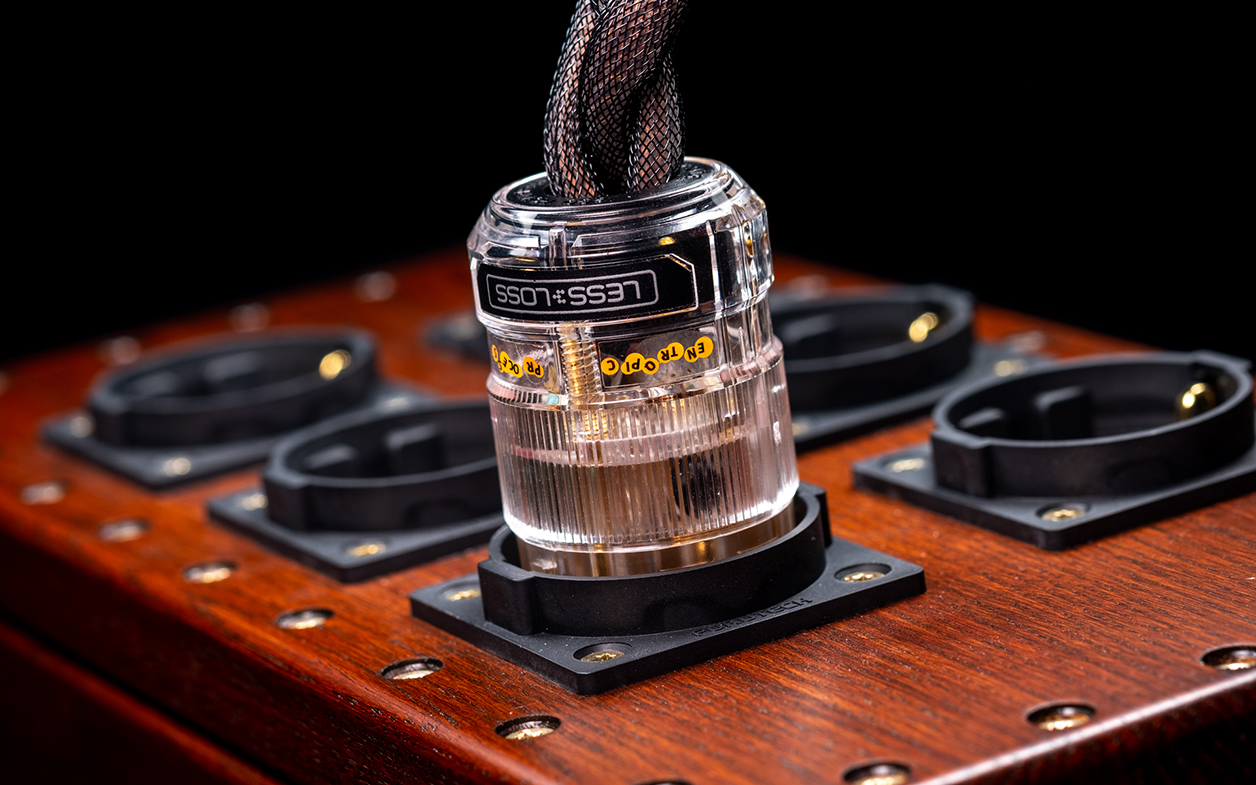 I would have remained silent had he already had his power delivery sorted sufficiently to seek upgrades elsewhere. But that obviously wasn't the case. As our conversation continued, I encountered the usual argument about "miles of crappy wire between our households and the utility company". For disbelievers that's sufficient to bin all fancy cords and distributors between wall outlet and hifi hardware as silly. I explained that while we can't change a city's power grid, we can certainly limit incoming noise that eventually seeps into our audio to bottleneck its performance. Boutique power cords and distributors don't fix the mains problem, just decrease its severity. If they're effective enough, we get audibly better sound. Digital products benefit most because whatever signal they generate using said power gets processed then amplified by subsequent gear. After all, preamps, amps and speakers work on what they get from sources/transports. Hence trimming noise as early as possible often results in the most noticeable sonic performance hike.

They say curiosity killed the cat. As an inquisitive Tom still amongst the living, I just had to ask whether my correspondent had any actual experience with power products. By now his answer will be obvious so here's what I did next. I suggested one RCA cable that had a high chance of getting his job done then encouraged him to spend similar coin on one specific power cord that should do substantially more for his digital. The decision was all his and I'll spare you the rather lengthy reply I got several weeks later. What matters is that to logically structure and explain the power subject to that individual, someone first had to educate me. Louis Motek of LessLoss is the one who did so back when. 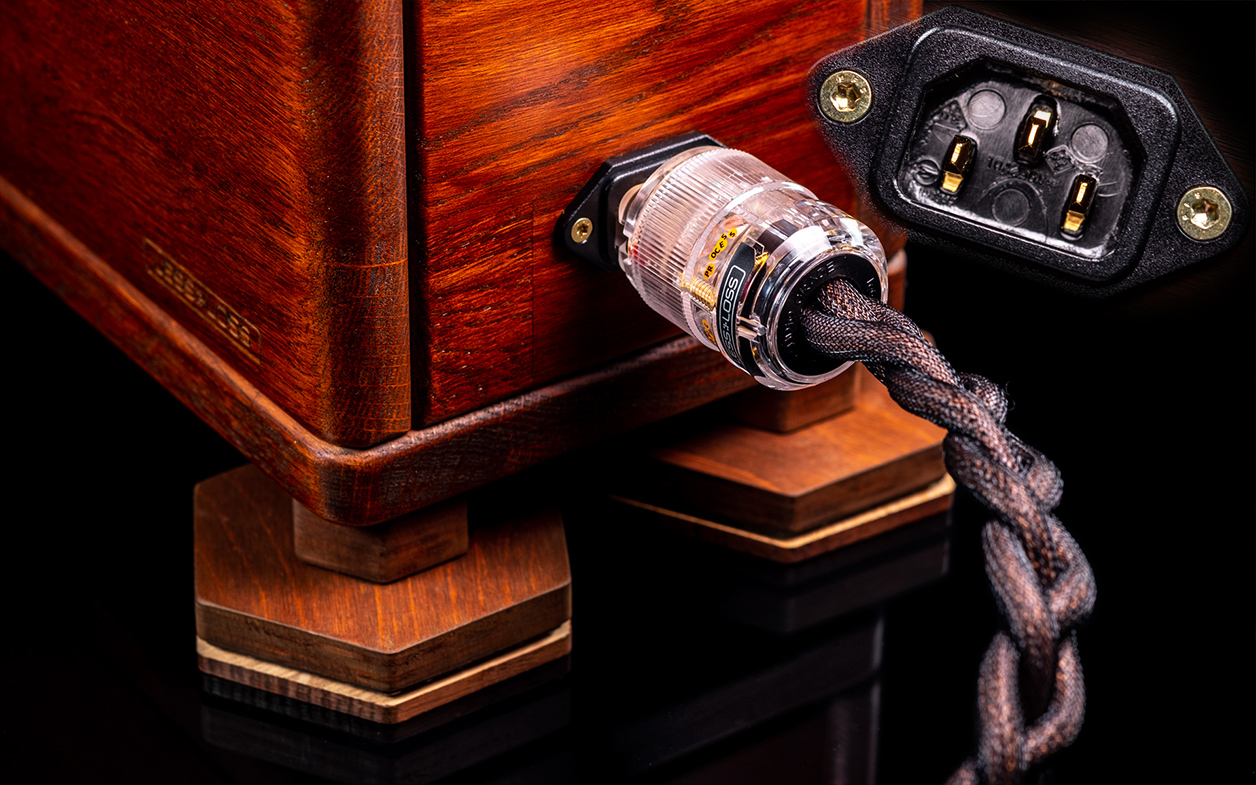 Since October 2018 I've sampled nine LessLoss components. Most were generously infused with their highly effective in-house noise-suppressing tech: C-Marc wiring and Firewall passive signal conditioning. After publishing my findings on several of their power cords and accessories, I asked Louis whether he had incoming an outlet multiplier box to complement them. He'd already custom-built several to certain customers' specific needs. This labor-intense affair built on a one-up basis was kept under wraps but a plan to standardize it for a broader audience already mobilized. Two months ago Srajan had a go at the finalized product and now it's my turn.