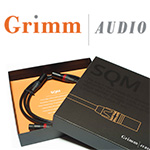 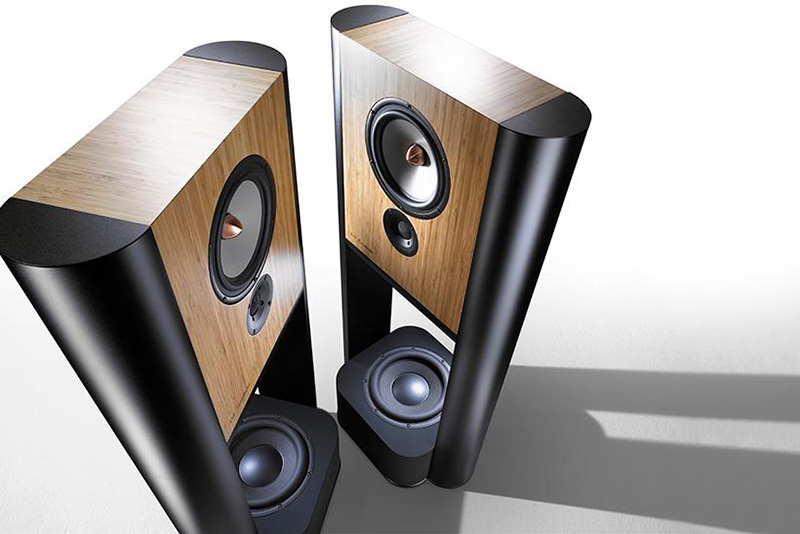 Was Eelco Grimm another no-goodnik when he asked me to review their SQM? Reviewing cables can presage nightmares of hearing no difference at all; or just a tiny one. It's like mucking stables. The animals need it but nobody enjoys the chore.

Eelco of course wouldn't think so.

"All the international enthusiasm for our MU1 streamer (amongst which, new UK and Polish distribution) slightly conceals the fact that we have another very interesting new product: the SQM high-quality cable. Customers rave about it. Would there be a chance for 6moons to review it?"

It's amazing what asking nicely can do. Casting aside visions of barn acids and snuffling porkers wading up to their drooping bellies in muck, I said "why not".

It's like Bob Marley's song "No Woman No Cry". If that's the only part of the lyrics you know, the meaning seems plain. Stay single and you won't have any heartaches. In fact, the singer pleads with his lady not to cry.

If uncle Bob had been an audiophile, might that song have started "No Cables No Joy"? The crying bit then would have entered with the audiophile-approved invoice.

What is a SQM? Not Grimm's popular LS1 fully active speaker. It's shorthand instead for Star Quad Master, clearly different from a stair master to pump up your quads. But getting tight is part of the recipe to avoid physical cable resonances. Ever danced in the pale moonlight with a speaker cable firmly gripped in one hand only to feel each bass pulse on your skin? To prevent even echoes thereof, Grimm wrap carbon-doted sheaths around their individual conductors, more beneath a tautly woven thus gapless shield. The star-quad configuration points at a very specific shielding geometry to keep magnetic and electrical fields at bay. Inherently balanced, SQM's WBT NextGen RCA version takes "special care to maintain the shield's proper function without interfering with the optimal screening of the internal star-quad system". That rejigging to single-ended also costs just a bit more than the Neutrik XLR variant. 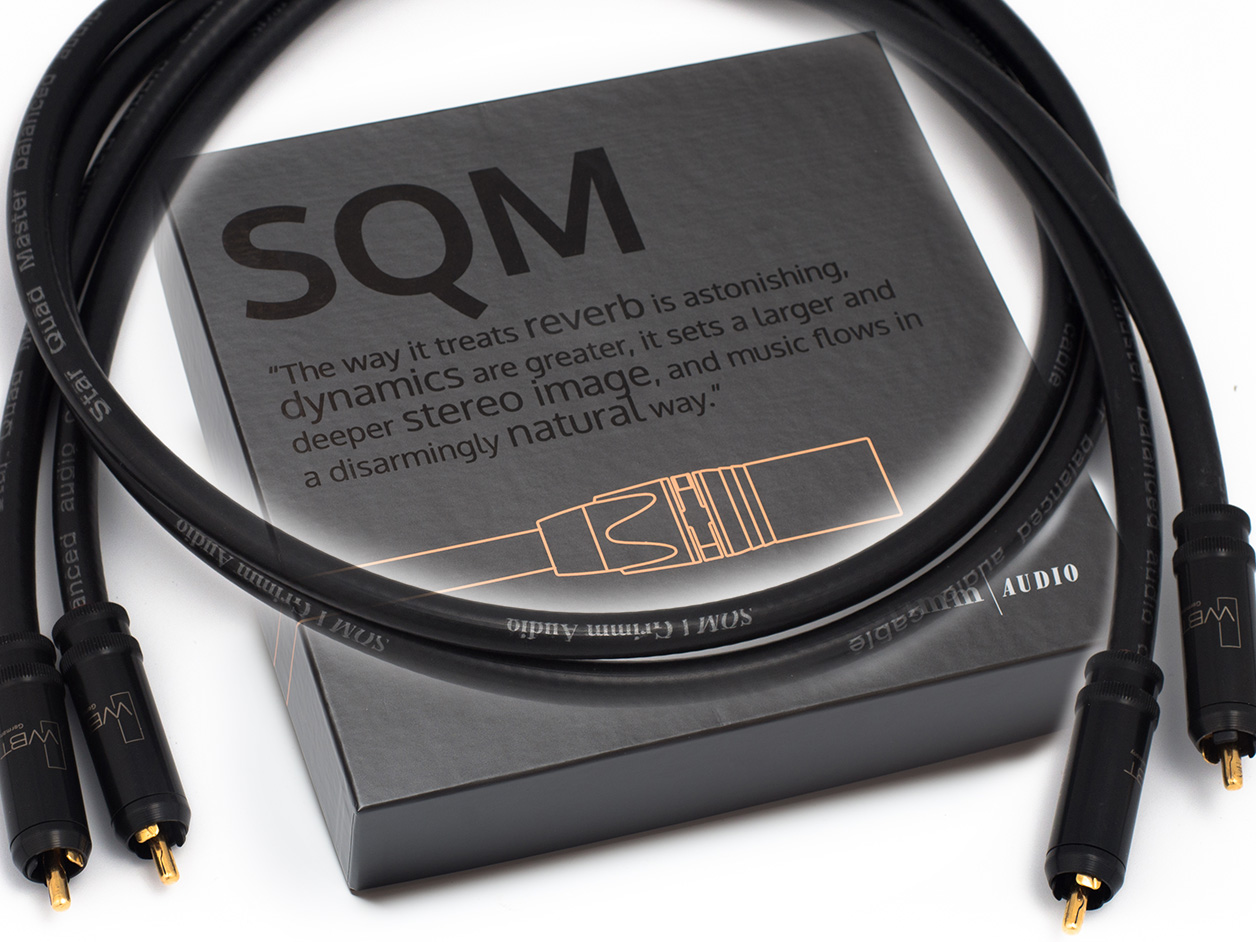 I consider reviews of individual cables the lowliest form of entertainment. Concept/construction can potentially 'interfere with' or 'run counter' to whatever the rest of one's loom from a different maker is up to on electrical parameters and attendant sonics. So I asked Eelco for two 1m pairs. For our simpler system, at least now the entire low-level analog domain would conform to a singular design approach. Two potentially small differences would add up to one slightly bigger one and I'd have something to talk about. If he had a 75Ω digital coax, I'd add that for a 1-2-3 punch.

Hey, if you muck about a barn, at least wear appropriate footware. I told Eelco that his leashes would replace twisted gold/silver mid-level Crystal equivalents also from Holland. Given Grimm's strong roots in the pro market and acknowledged expertise in digital where stringent measurements are the exclusive form of listening—hearing only works in the analog domain—one feels confident that their approach to cable design doesn't follow mere sounds-good-to-me tinkering but a science-based approach. That doesn't eliminate controlled auditions but combines them with solid engineering. And, studio/recording personnel doesn't throw silly money at gear, particularly not cables. They run far longer lengths than common at home, far more complex systems with exponentially greater potential for interference. Pro-oriented cables must be affordable, rigorously quiet, physically tough and easy to route so thin. All of it is just as applicable at home. Do we really need bling connectors, bloated girths, terminator boxes on spikes, external ground leads, bullets, exploded bills and other audiophile aberrations and abominations?

Suddenly reviewing a different kind of cable didn't seem all that bad.