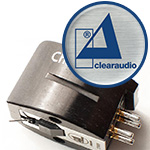 This review first appeared in August 2021 on fairaudio.de. By request of the manufacturer and permission of the author, it is hereby syndicated from the German original to reach a broader English audience. Ed.

Only a few won't know of this Erlangen firm. For decades already they've been a key player in upscale analogue. I certainly knew of them since seemingly forever but believe it or not, their new Charisma V2 is the first Clearaudio product I've actually handled. They're known for exceptional MC pickups. Today is simply about their flagship MM. About this type of Tonabnehmer there are some interesting tidbits in an interview with the Suchy brothers which my experience confirms. For example: "This is no religious belief but fact. In direct comparison, an MM setup will never keep up with an MC equivalent. These are two different worlds. It's just our credo to also perfect the sonic standards which MM users can expect. The sole proviso here is that they be prepared to invest accordingly." I personally don't view today's Charisma V2 as the absolute reference on MM matters. For that illustrious placement I'd look instead at the Japanese Top Wing systems. Their design DNA traces back to the legendary Grace MMs of the 1970s and '80s. But the big Suzaku Top Wing (cough!) also demands nearly 10 times as much as our Frankish luxury cart. 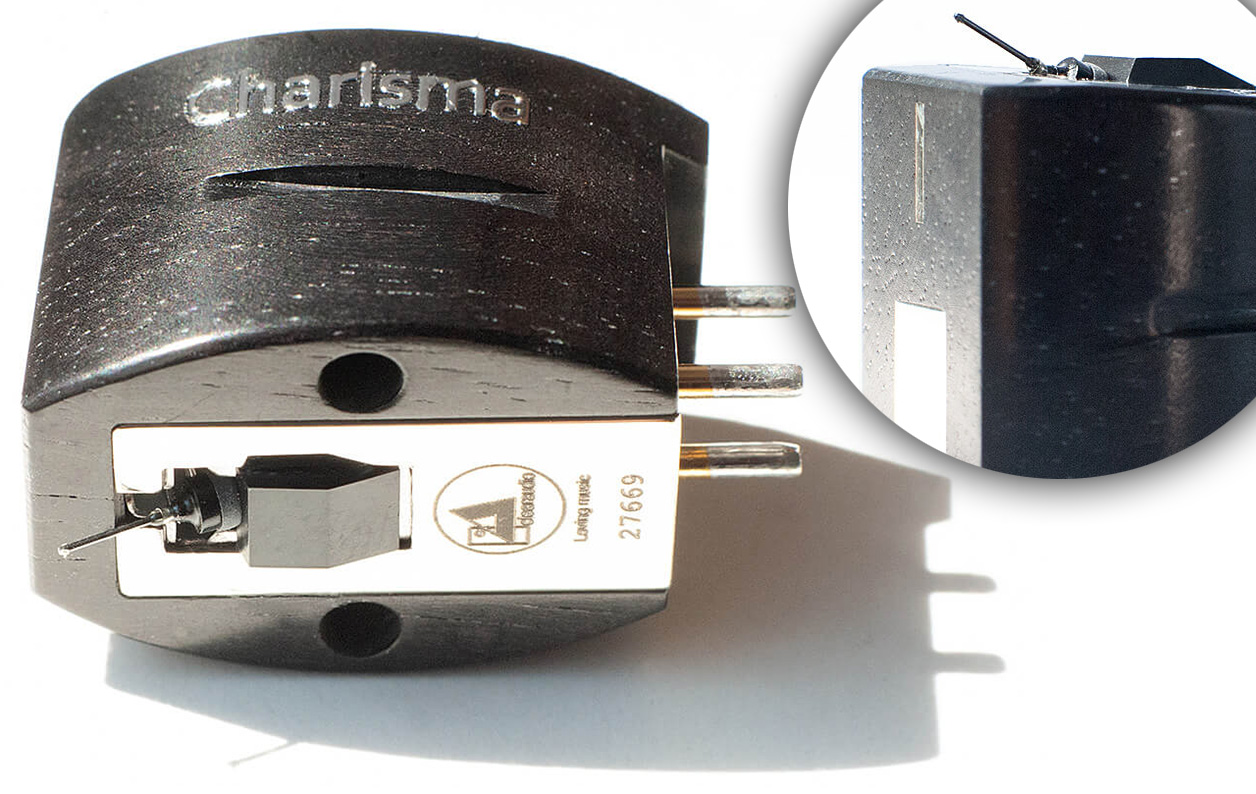 If they perhaps aren't 100% carved in stone as the concept's original inventors, it's undeniable that Kiel company Elac laid serious groundwork. So MM's beginnings are properly Germanic though lots happened since its early days of the 1950s. Clearaudio point out that their latest belongs to the rare sub genre of MM systems with a cantilever of Boron. MCs favor this material for its low mass with high stiffness. Ortofon's MM 2M Black LVB embraces it and farther back in time I remember the fine Nagaoka MP-11 Boron.

MM's biggest advantage is its higher output voltage. It can drive MM phono stages without interceding step-up transformer aka SUT or second gain stage. The price to pay is added mass. A magnet weighs more than the usually few turns of wire on an MC coil. Clearaudio's latest MM pumps out a healthy 3.6mV. A 17µm needle compliance makes it compadre with the medium-mass tonearms which typically host MC. Another ace up a typical MM's sleeve is more cost-effective needle replacement. One normally figures on just a few hundred euro. Since the Charisma V2 wants to aurally compete with MC, Clearaudio also diverge from the well-trodden budget swap path. Here a replacement of needle and stem requires a return to Erlangen with a bill of €1'090. For their new MM flagship 2M Black LVB, Ortofon handle this in similar fashion. 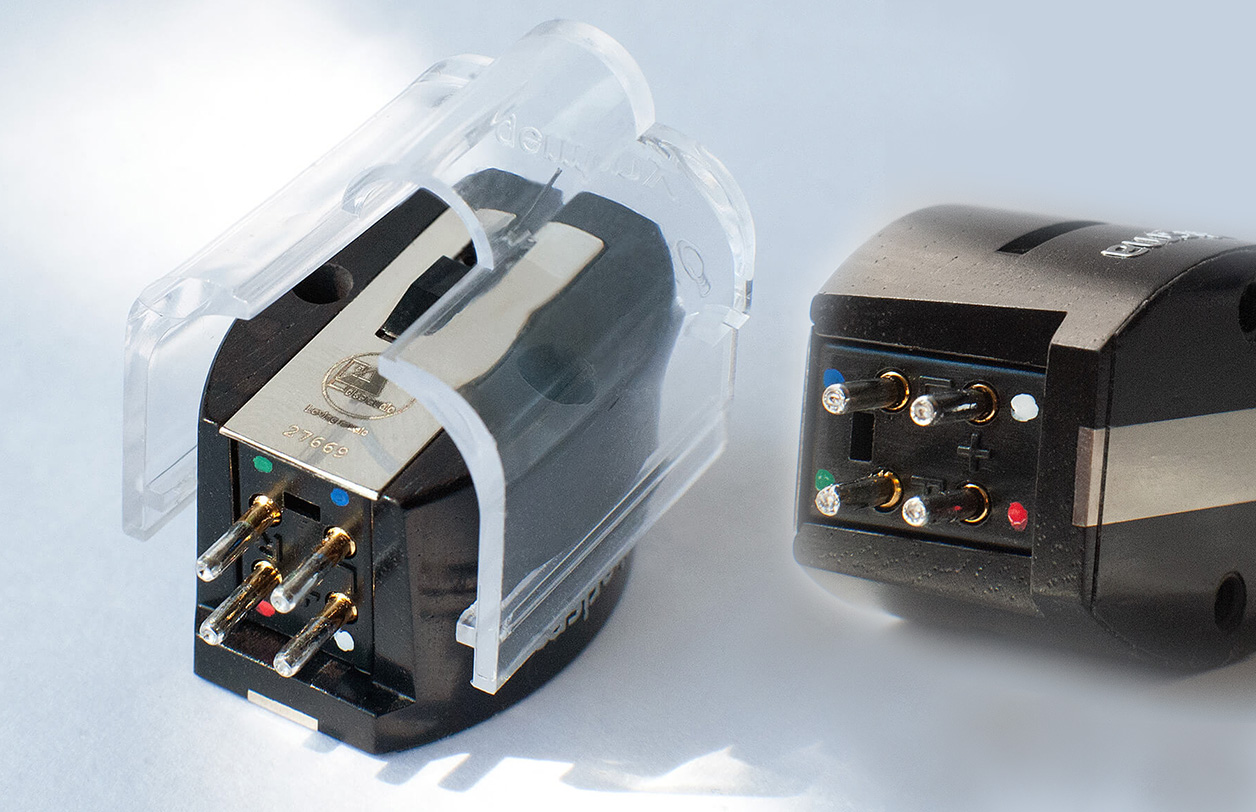 For seriously loaded trickledown, the diamond-dust-clad Boron cantilever with double-polished diamond tip with Clearaudio's Prime Line profile stems directly from their €13'000 Goldfinger Statement. That's a fat incentive. This diamond is pressure fit into the tiny Boron pipe and a micro dab of glue added just in case. The pickup's strong magnets trail a one-year R&D cycle and are purportedly pair-matched to 100%. For their cartridge bodies the team in Erlangen have long embraced ebony so that element isn't new. What is novel is a nickel-silver inlay whose dense low-resonance alloy of copper, nickel and zinc couples to the head shell. The optimal ratio of these two building blocks with their precise interaction of mass and damping was identified by long auditions. As an aside, the ebony is machined by a well-established regional shop. Otherwise no highlight but still worth mentioning since it hasn't yet become a universal standard are the threaded bolt receivers for the cartridge mounts and a needle guard with proper lateral stays.