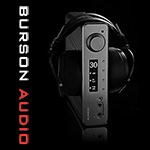 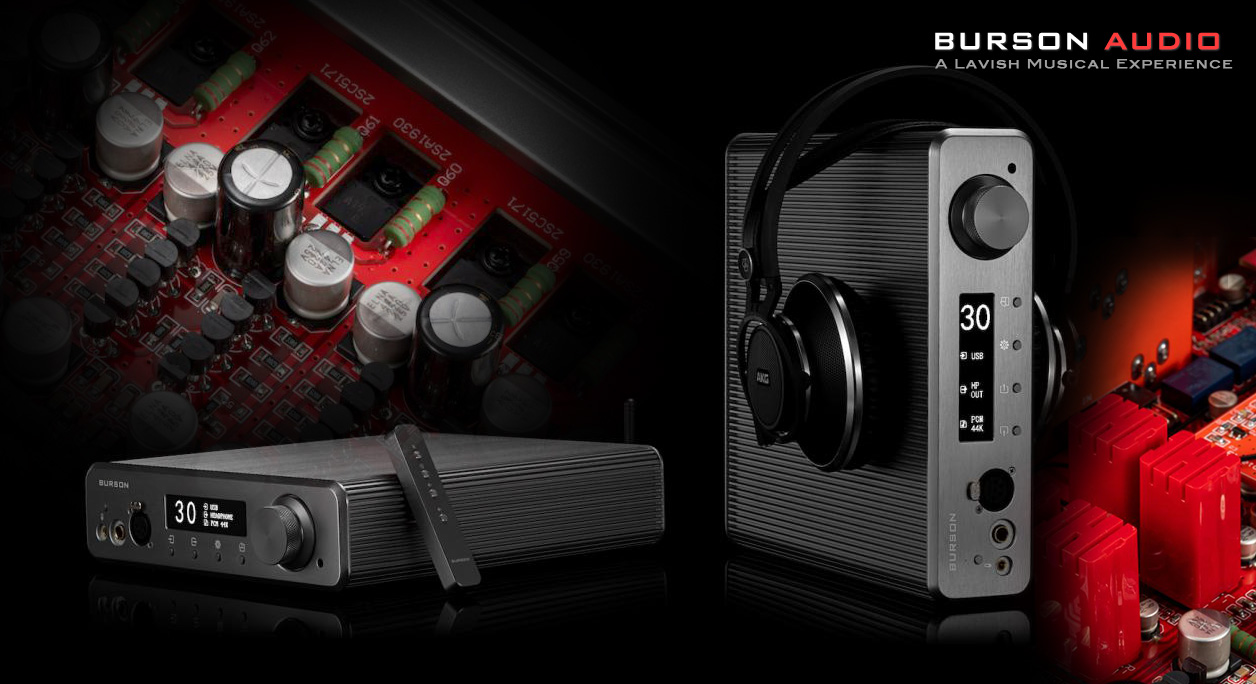 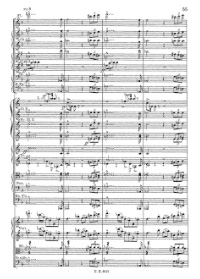 Conductor. For a hifi component, it's a particularly brilliant name. At his podium, the conductor enjoys the most direct sound before it gets diluted by venue and distance as it does for the audience. If you've seen a symphonic score, you know how it fits a mere few bars onto the page. Each line represents a different instrumental section stacked one beneath the other. It's massively paralleled notation and in different keys. A good conductor knows his scores by heart. What's more, he's also tasked with interpretation. Listen to the same symphony with the same orchestra under a different helmsman. You'll notice how the baton bearer's personality reflects in the reading. Certain conductors like Sergiu Celibidache became known for entirely renovating the sound and playing style of an orchestra, albeit under a very mercurial temperament; for turning provincial forces into world-class metropolitan champs. Being called Conductor is thus ripe with sweet meaning like a juicy peach. 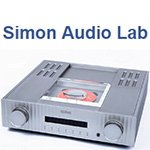 Burson's Conductor has been reborn twice already to now be in its third incarnation. We heard and reviewed the original in October 2012. Since then much at this Aussie firm changed. Once categorically opposed to op-amps, they now mint their own discretniks which appear in kit like Simon Audio's AIO and i5. Unlike most all other transistor gear—Alberto Guerra's solid-state GaNTube and Schiit's Lisst excepted—this enables device rolling like tube aficionados do to change flavor. Once exclusively into linear power supplies, Burson today embrace switchers. And their Conductor 3 is one ferociously powerful 3-in-1 of DAC, head amp and preamp. In 3X guise, it's fully balanced with pure XLR i/o. In standard guise, it's RCA all the way. Into 16Ω, your headphones will see 7.5wpc. Into 32Ω it does a solid 5 watts. Even 300Ω loads still see 0.58wpc. That drives anything. Because preamplitude is definitely one intended application, there's a snazzy all-metal remote control for mute, inputs and volume.

The onboard DAC divides over two Sabre 9038Q2M fronted by an XMOS USB transceiver and Qualcomm's Bluetooth 5.0 CSR 8675 chip with aptX HD. Allowable file density reaches to 32/786 PCM and DSD512. The switching power supplies operate at 170kHz to avoid the 50/60Hz line noise of linear supplies whilst working at lower impedance, recharging their capacitors far faster and taking up less space. They are dedicated to display/functionality, DAC and left and right analog. The grey-electroplated and ribbed 6mm thick aluminium case with rounded ends doubles as heat sink for its 11 class A output transistors and is claimed to be 300% more efficient at dissipation than the predecessor. It can stand on its narrow end in which case a button flips the Oled display's orientation.

With fixed and variable outputs, the Conductor can be a DAC with 1Ω output impedance or a DAC/preamp with 25Ω Z-out. Headphones see 0.5Ω. Aside from the expected USB type C, Toslink and coax inputs, there are also two 40kΩ analog inputs and a 3.5mm microphone input. For the single-ended Conductor, headphone outputs are on dual 6.3mm ports. In SE mode, the Reference is twice as powerful as the balanced Conductor is on its ¼" jack. It's the 3X's XLR4 plug which pulls even again at 7.5 watts per side. Volume in 100 steps is ESS's on-chip 32-bit digital code. This implies that the analog inputs get first converted to digital. Menu choices include display brightness, PCM and DSD filter options embedded on the ESS chips, DPLL settings for jitter rejection power with PCM and DSD, de-emphasis, headphone gain and default restore. Selecting the headfi ports automatically disables the pre-outs and vice versa. No cables must be changed to avoid driving multiple loads simultaneously though this machine is designed to drive two pairs of headphones in parallel. 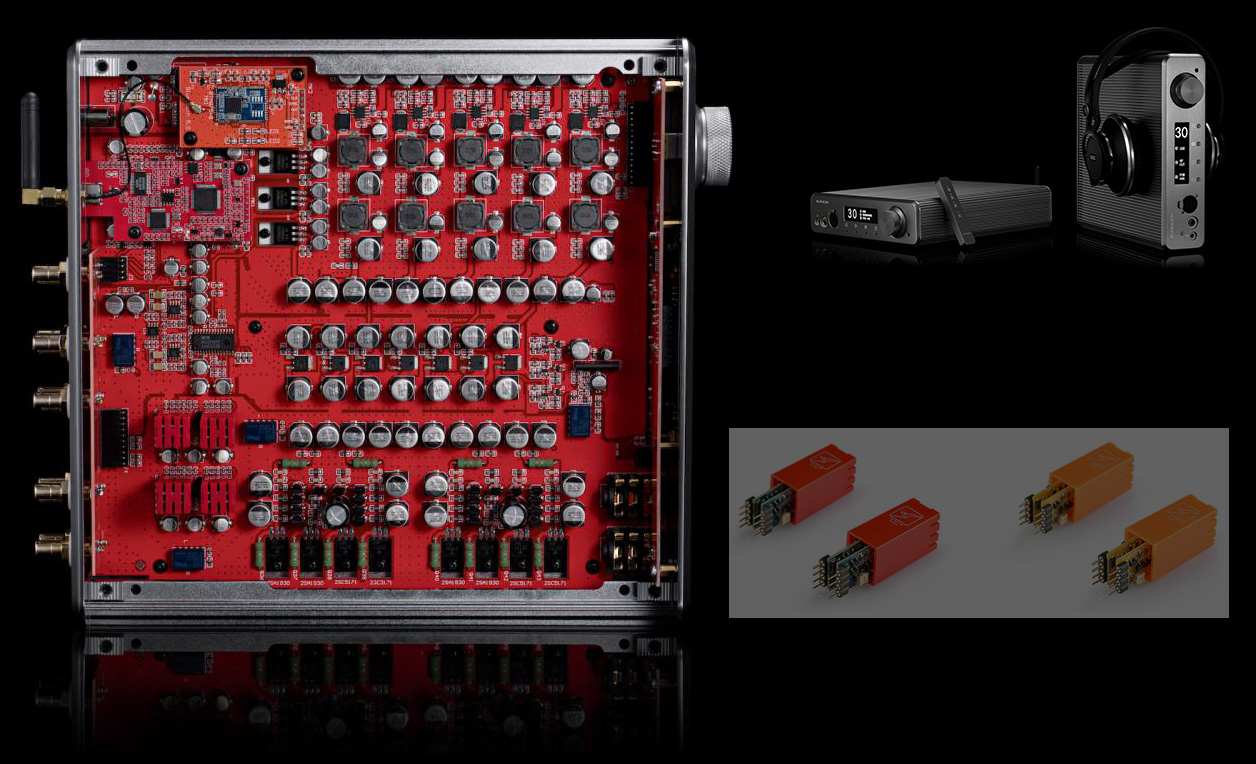 Despite petite 255 x 270 x 70mm dimensions, the Conductor 3 Ref weighs a reassuring 5kg like the kitchen sink Burson threw at it. After having read its resumé, orchestral management now wants to know how good this conductor is at marshaling the troops, then getting the very best from them. Whilst potential orchestral members must audition behind a curtain to eliminate sighted bias, conductor auditions always require everyone to see him or her. So we'll keep our eyes open as well. Of course our conductor's interpretation will depend on the choice of ±15V opamps. The stock opamps are the 'Vivid' from the V6 range which could be rolled for the 'Classic' of that range [above inserts shows those two], Burson's V5 or copasetic equivalents from elsewhere. Changing them is literally pluck out, plug in and play. Just watch proper orientation with the little cut-out mark.

If you enjoy unboxing videos, here's one with Mark Cargill, Burson's Scottish importer.