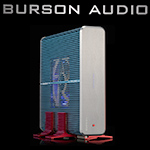 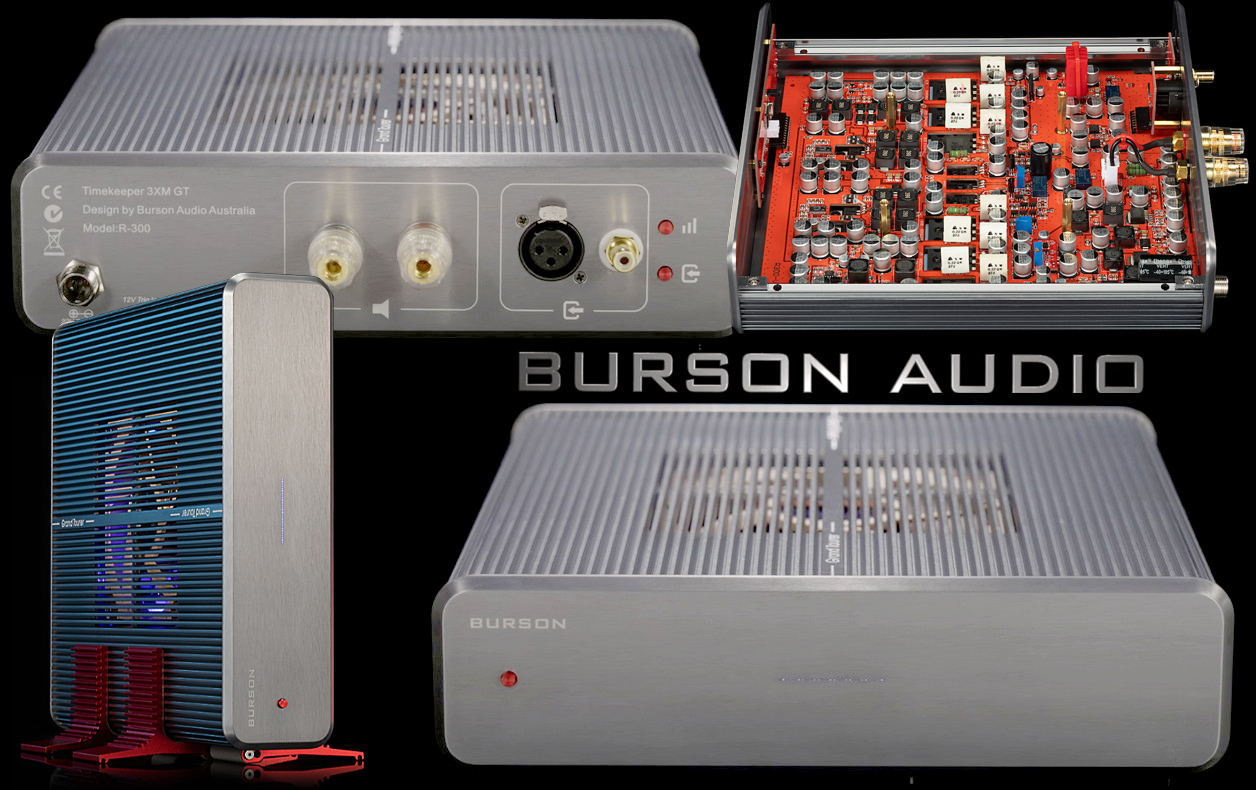 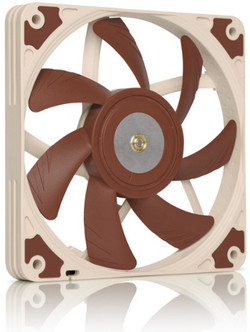 Gran Turismo or God's Toy? God boasts truly limitless funds. You and I don't. So not that. Gran Turismo is just a video game. Here we only do audio. So not that either. What then is the GT suffix of Burson's triple X-rated kit? Grand Tourer. To take the mono amp's grand tour, it's a DC-coupled 110/180w into 8/4Ω class A/B affair biased into high 30-watt class A. One look at the sleek compact case and canny cognoscenti call out bullish braggadocio. No way, José! Those more curious and less convinced of their own know-it-all dig deeper.

Now they learn of a switching power supply which already LinnenberG and Aavik successfully combine with pure class A's non-SE operation. Switching power eliminates a hulking, heavy, costly and noisy 50/60Hz power transformer. Say sayonara too to the usual armada of big filter caps. Burson's external 60kHz 210-watt 'Super Charger' which converts AC to low-Ω DC still sees two of their Max Current Power supplies inside the case. Those 'upsample' power switching to a heady 170kHz. That's well and truly in the bat sphere. Houston where art thou? Higher speed decommissions slow-charging fat caps. Smaller ones which are far quicker to replenish suffice. But let's not forget that the amp draws 100 idle watts regardless. It's not class A/B in mostly B.

So its associated three pairs of push/pull power transistors still want to turn on the sauna. To keep their elegantly finned 6mm case cool, our Aussies have installed an Austrian hi-zoot fan to suck in cool air and push hot air out at just 25dB of whir so below the 30dB noise floor of a quiet normal room. Then they give us red-anodized brackets to stand each amp upright for even more cooling; and throw in 30/55W into 8/4Ω low power levels with 29dB of voltage gain so we needn't waste what we don't use. Naturally the external wall 'charger' is voltage agnostic to work on anything between 100 and 240VAC. Have amps, will travel.

Given dual monotheism, high power relative to marginal real estate especially upright; and not flying class D in the cheap seats… €4K/pair remains competitive even if brand cachet doesn't sign that dotted line as firm as Gryphon or Pass would.

The particular external 32V/6.5A PSU associated with the Timekeeper 3XGT is specific to this model. Less potent 24V/5A or 24V/3A versions go on other Burson kit or even competitors whose voltages match. Swappable heads shake paws/pins with different wall sockets.

S'all good, man. No need to call a hifi attorney to decipher the small print. When powering these up, you won't trip a circuit breaker due to extreme in-rush current. When installing these, you can cancel the booking with the chiropractor and your heave-ho buddy. UPS won't curse after ringing the bell. You won't need two shelves in a rack either. And if you fancy keeping your friends close, your speakers closer, setting these up right next/behind them is readily doable.

On all of these counts, smaller stands taller. But a certain contingent knows that only big 'n' heavy cuts the manly mustard; and its jutting heatsinks careless fingers. Its members won't give a toss or the Timekeeper a second thought. Just as well. Variety is the spice of life, dissenting opinions and tastes its rainbow colors. Today though it's silver all the way. Options intrude again with that discrete chimney-style dual opamp [see below]. It's plug'n'play socketed for instant alternate flavors from Burson's catalogue. 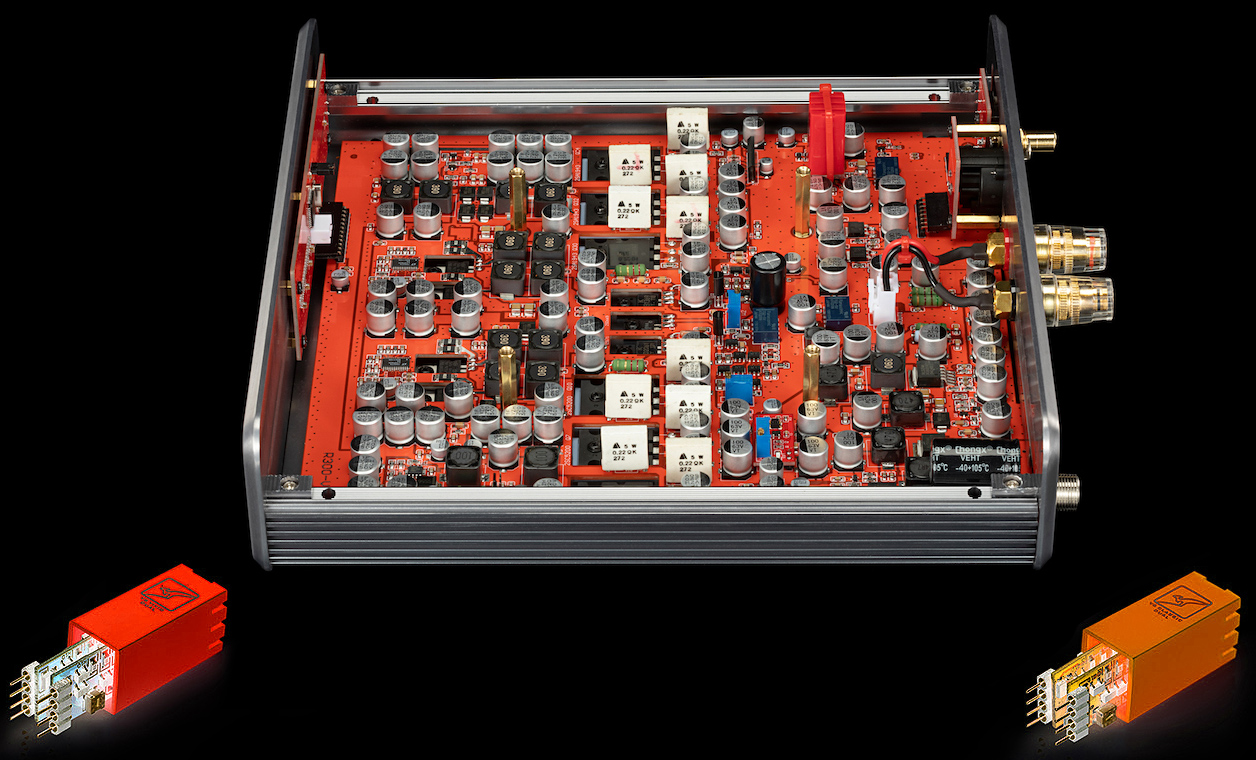 If the promise of 30 class A watts with low 0.015Ω output impedance in a small light form factor appeals; allocating one amp to each channel; rolling Vivid or Classic opamps; and not spending €10K in the process… then the 3X GT monos might just wink at you. The question is, will you wink back?

I wouldn't know. A new Special Edition version is imminent. It lowers output power in trade for still higher bias current. That's what Burson want me to review. In the meantime I'm offered the companion flagship Soloist 3X GT as appetizer. So rather than rejig the intro, we'll put it on the hot plate for later and serve up the entrée first as civilized folks do.